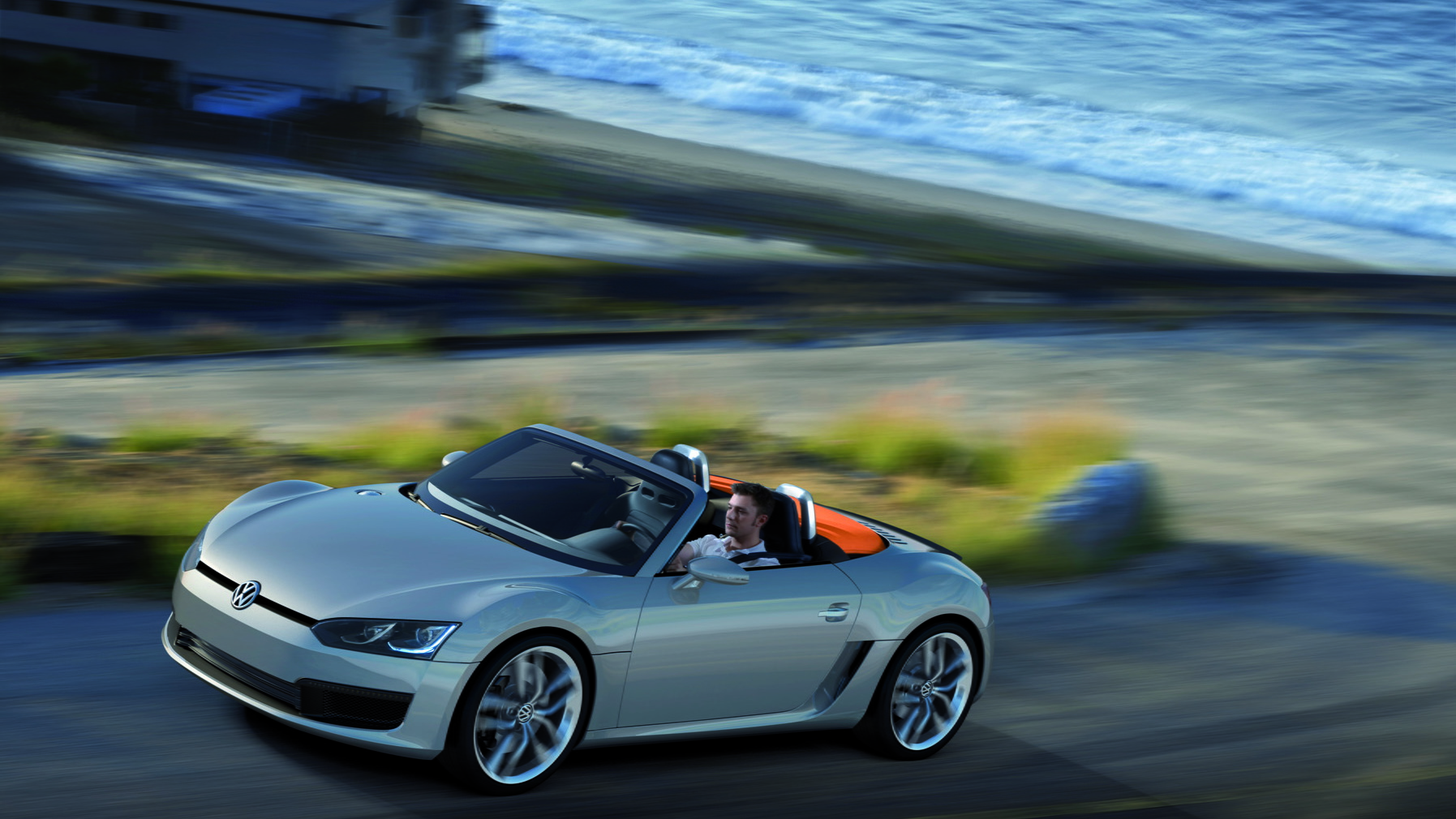 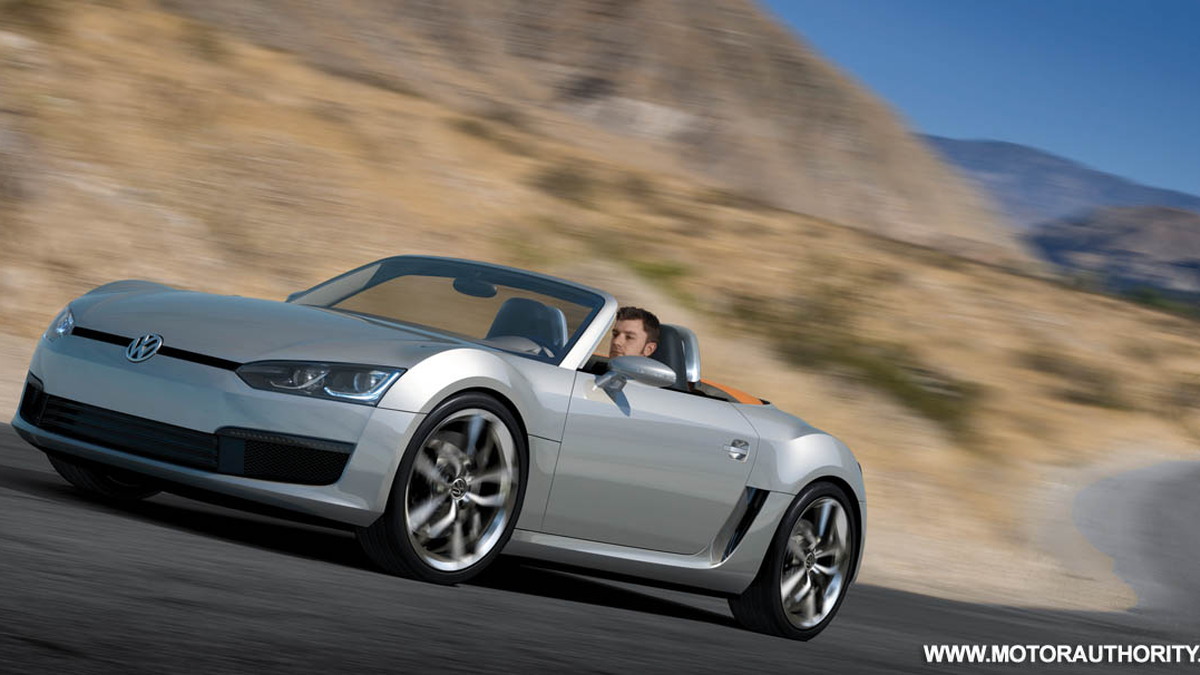 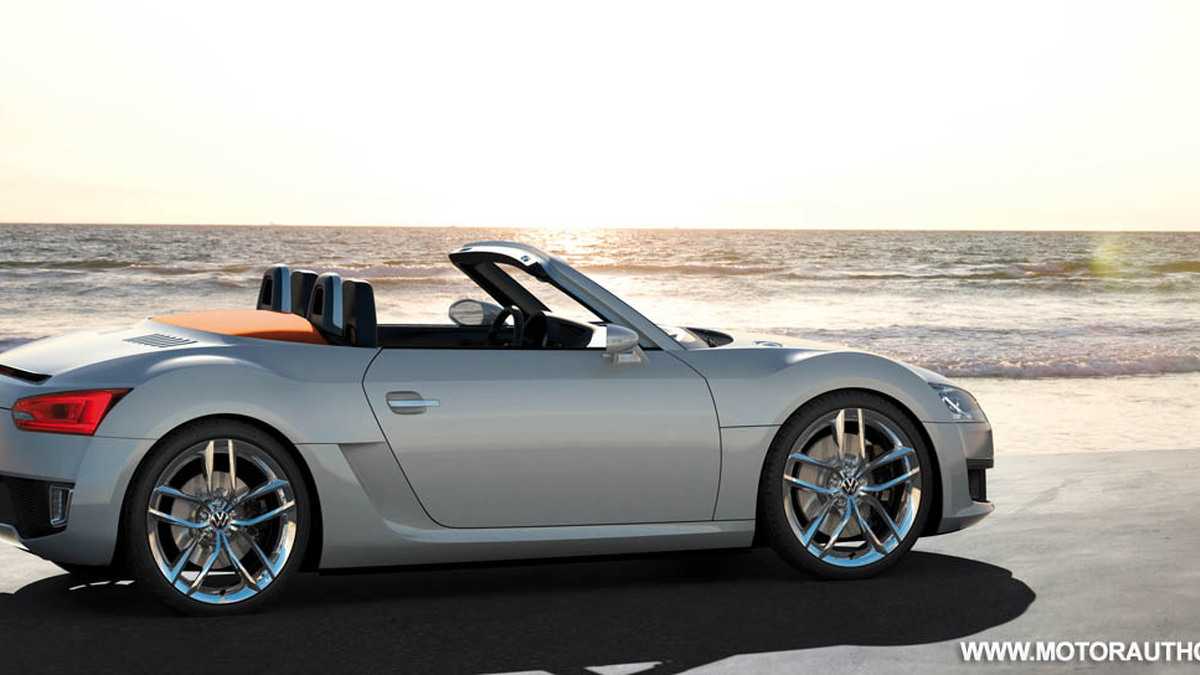 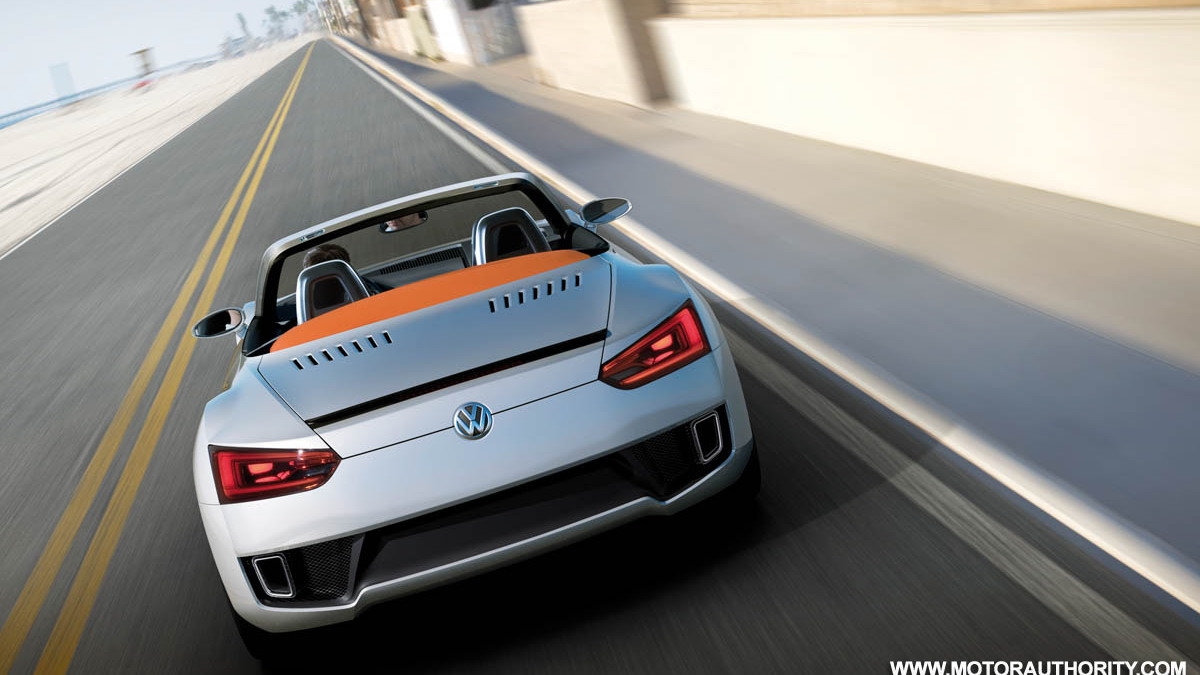 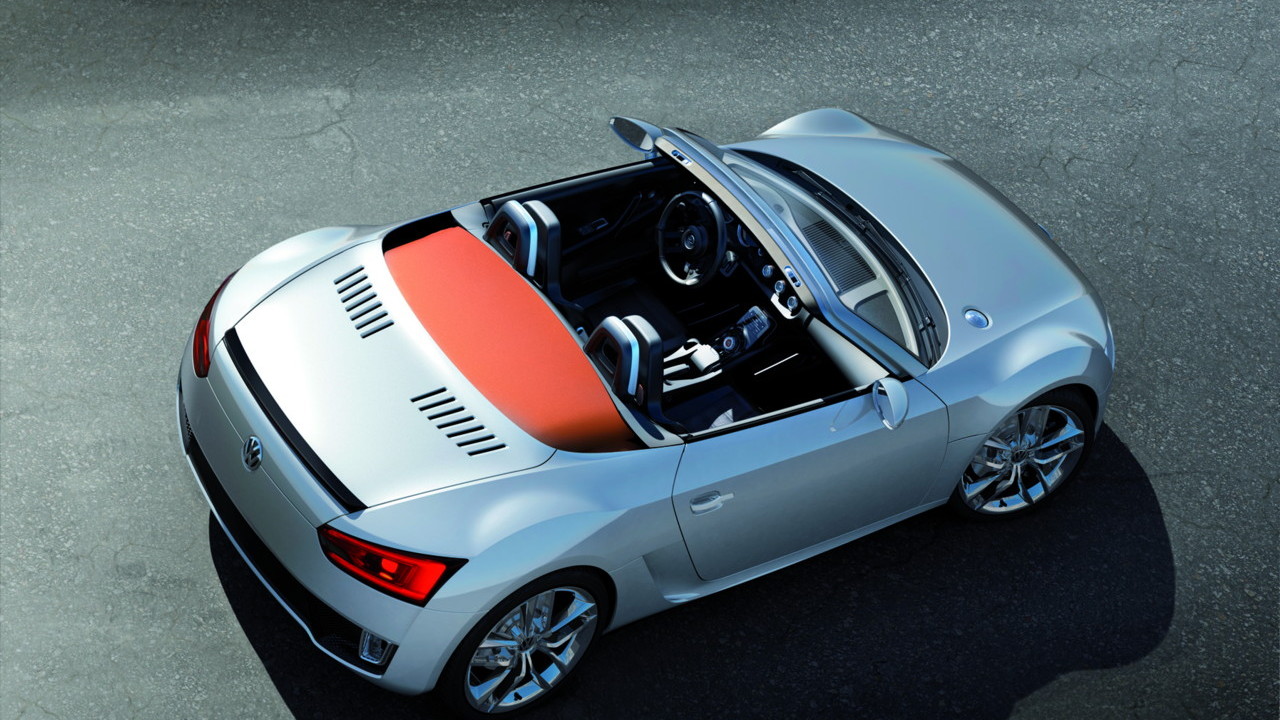 Ever since its debut at the 2009 Detroit Auto Show, the Volkswagen Bluesport concept has been turning heads and wagging tongues over its good looks, solid performance, and green profile. But despite all the positive buzz, it has faced a hard road to get production approval--until now, according to a new report.

The news is that unnamed insiders at VW have said the Bluesport now has the greenlight for production. We've heard similar reports before, however, so consider us skeptical until we see the official announcement.

At the same time, we're excited over the possibility. If it comes to production in anything like its concept form, both aesthetically and mechanically, it'll be a must-drive car. Mid-engined, soft-topped, diesel-powered, and promising handling to rival or beat the Mazda MX-5, it's a near-perfect package for a daily driver turned weekend rockstar.

The power of the concept comes from a 180-horsepower version of VW's 2.0-liter turbodiesel, tuned up 40 horsepower from the mill in the Jetta TDI. It also gains torque, rated at 260 pound-feet in the concept. Best of all: it drives the rear wheels. A six-speed DSG dual-clutch gearbox and 45:55 front-rear weight distribution seal the deal.

It's fairly light, too, weighing in at around 2,600 pounds. Combined with the quick-shifting gearbox and 180-horse diesel powerplant, it's rated at 6.2 seconds to 60 mph and 35 mpg in the Euro combined cycle.

If it does go to production, we'll have to wait about three years yet. The car is said to be at the final engineering prototype stage, meaning extensive testing still needs to be done before tooling and sales can be planned. We'll have to wait on official confirmation--and final production specs--before we get our salivary glands working, but the ringing in our ears sounds a lot like Pavlov's bell.