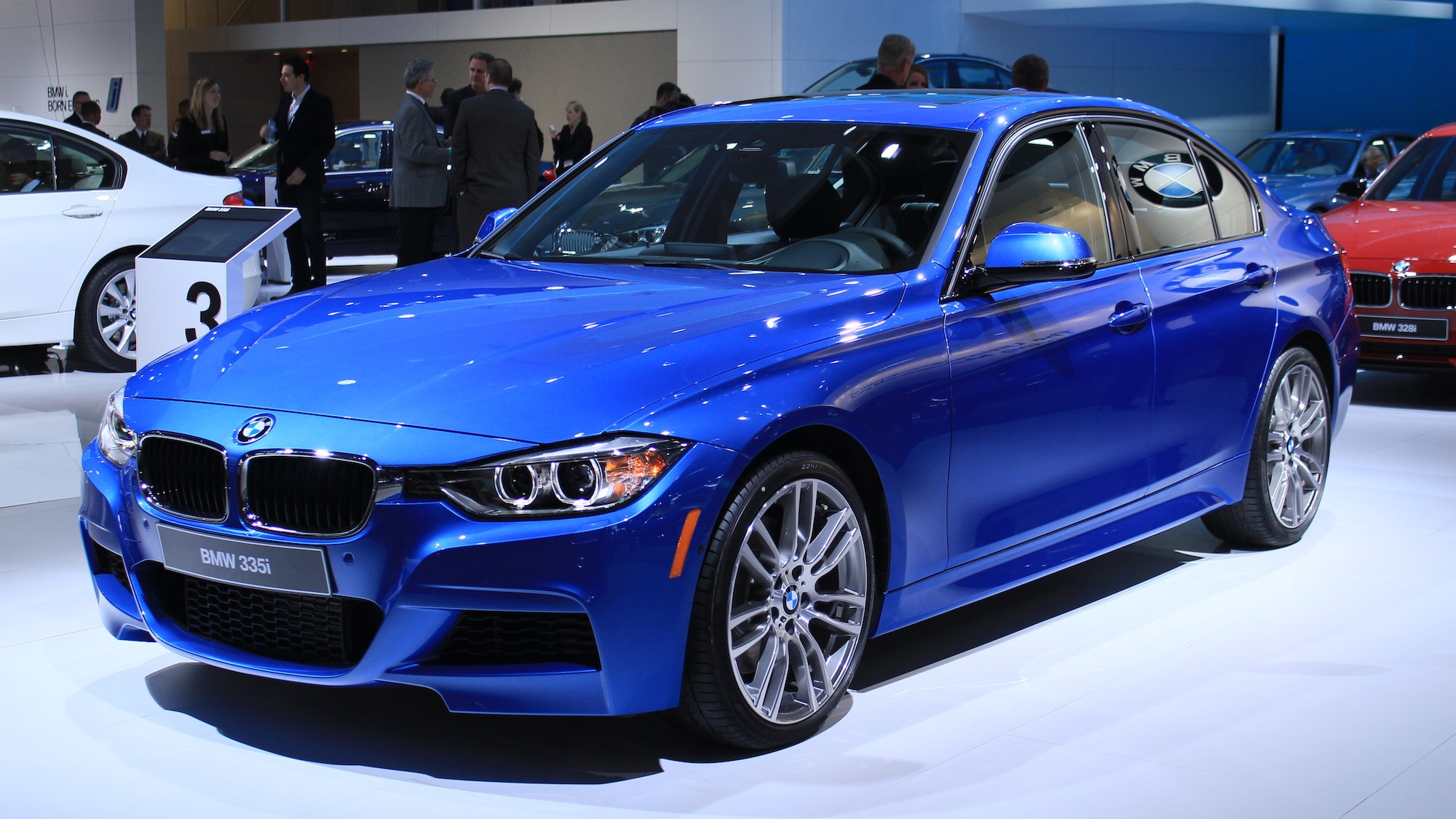 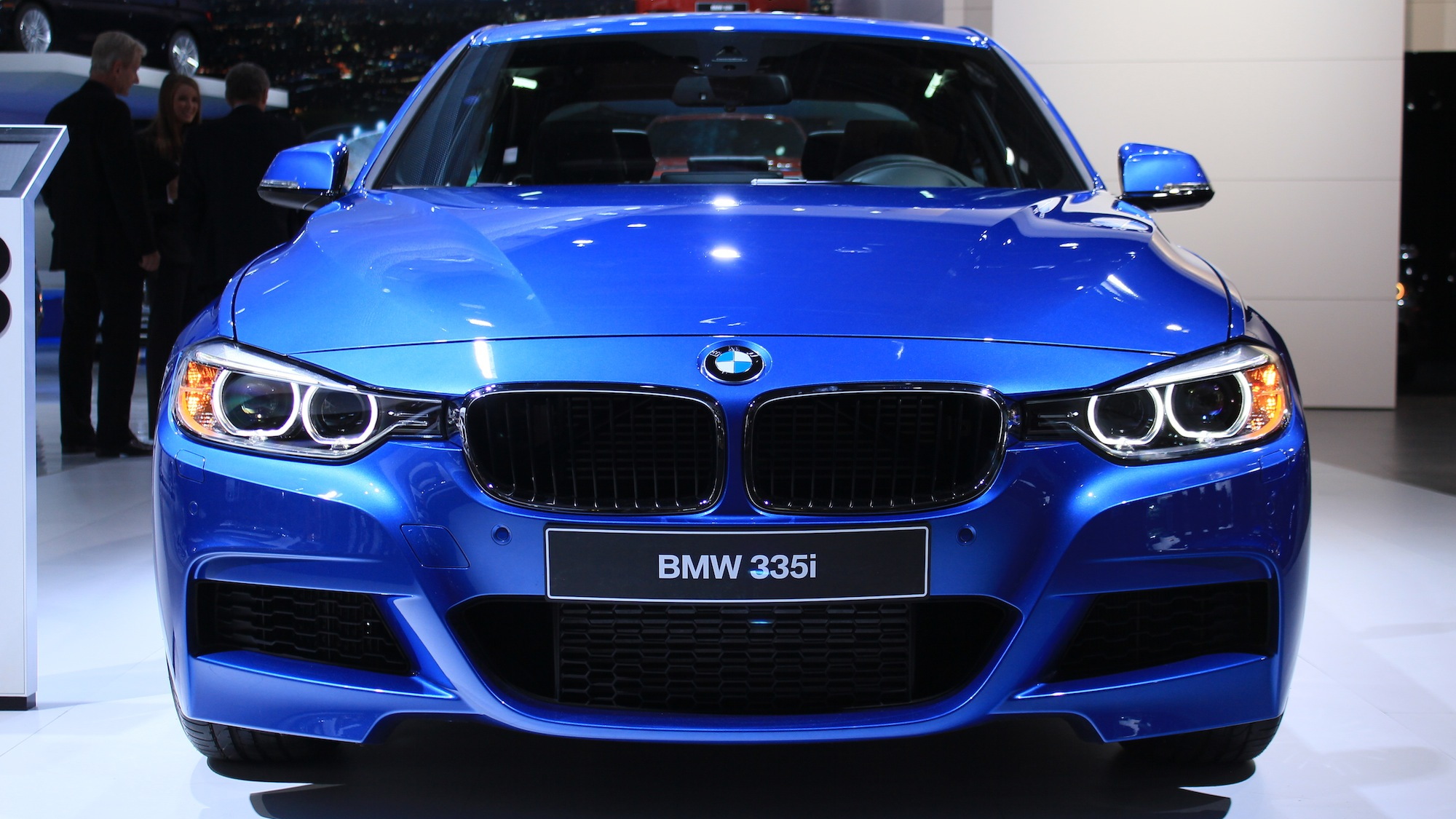 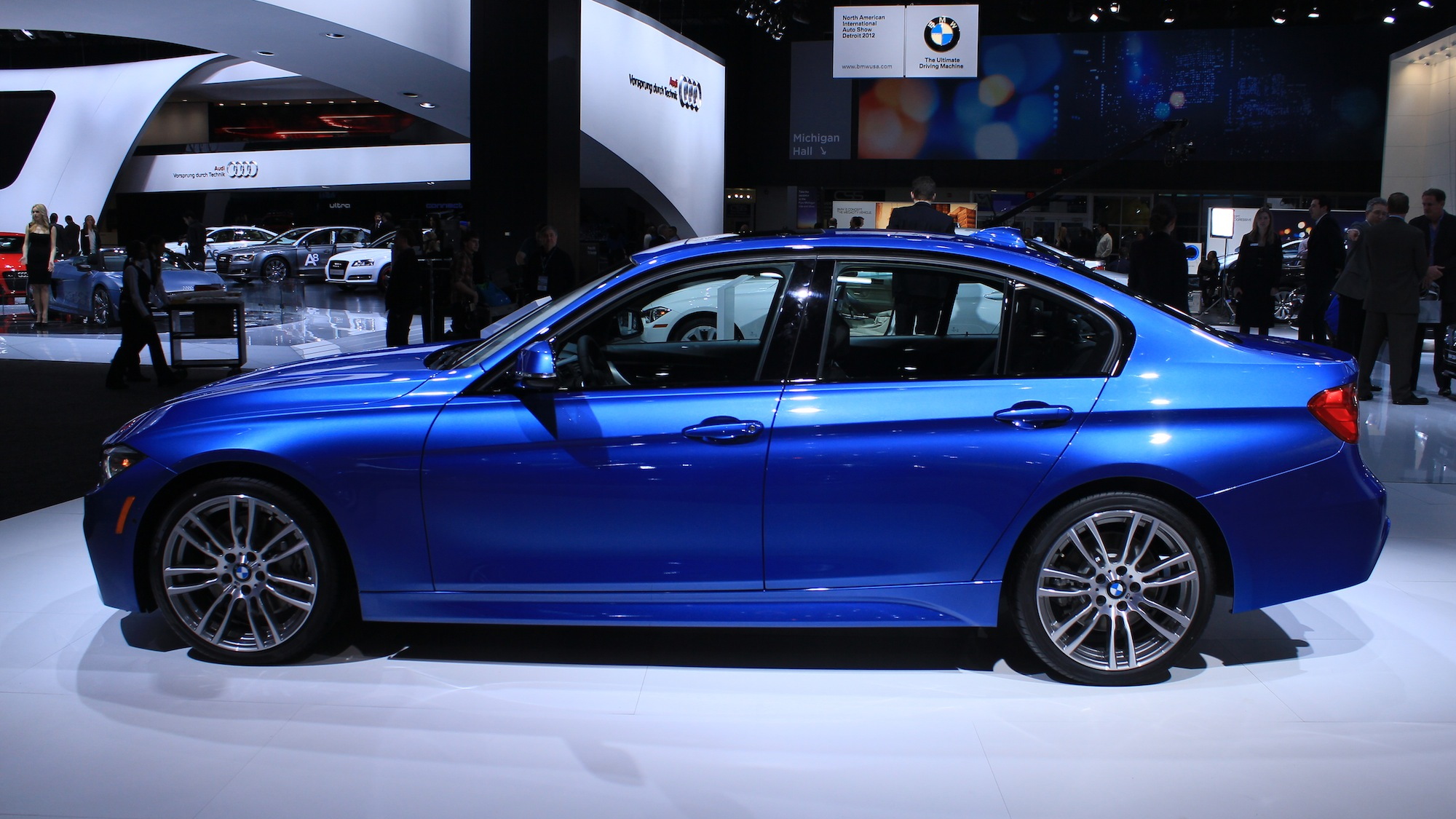 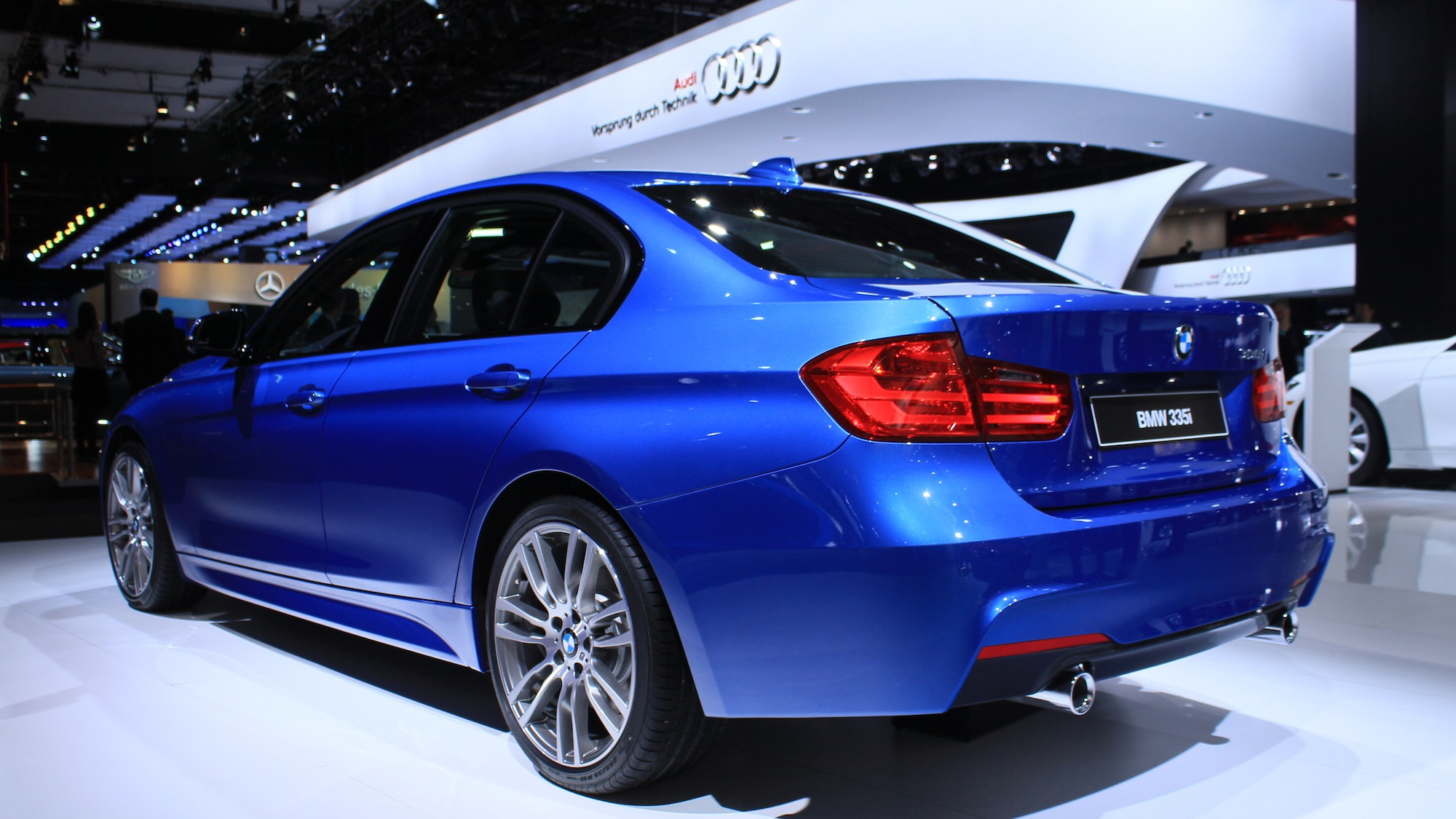 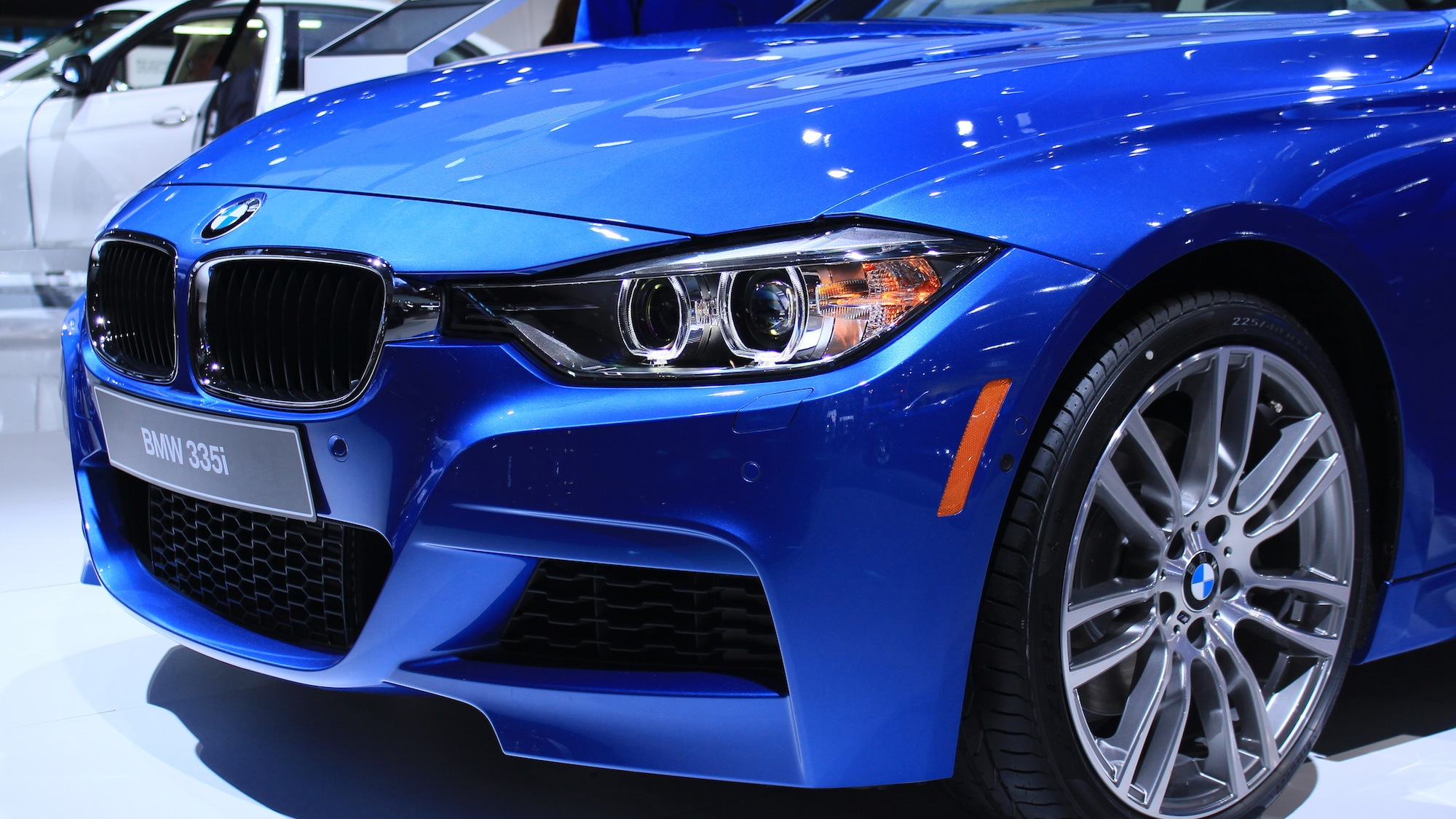 14
photos
The new 3-Series is here, and it's really quite good, as we found out behind the wheel in Spain late last year. Despite the long Internet lead time, the 3-Series drew a massive crowd at the Detroit Auto Show yesterday.

If you're a fan of sporty sedans, it's easy to see why: the 335i with the sport appearance package is an aggressive take on the new F30 3-Series' face. On the other hand, if you're of the greener luxury sedan enthusiast variety, the ActiveHybrid 3's sleek exterior and earth-friendly-blue paint job  might be even more enticing.

Of course, with 335 horsepower and 330 pound-feet of torque, the ActiveHybrid 3 isn't exactly a snoozer, either, despite being capable of electric-only driving up to 37 mph and an average of almost 37 mpg in the European test cycle--which will probably translate to about 30 mpg combined in the U.S.