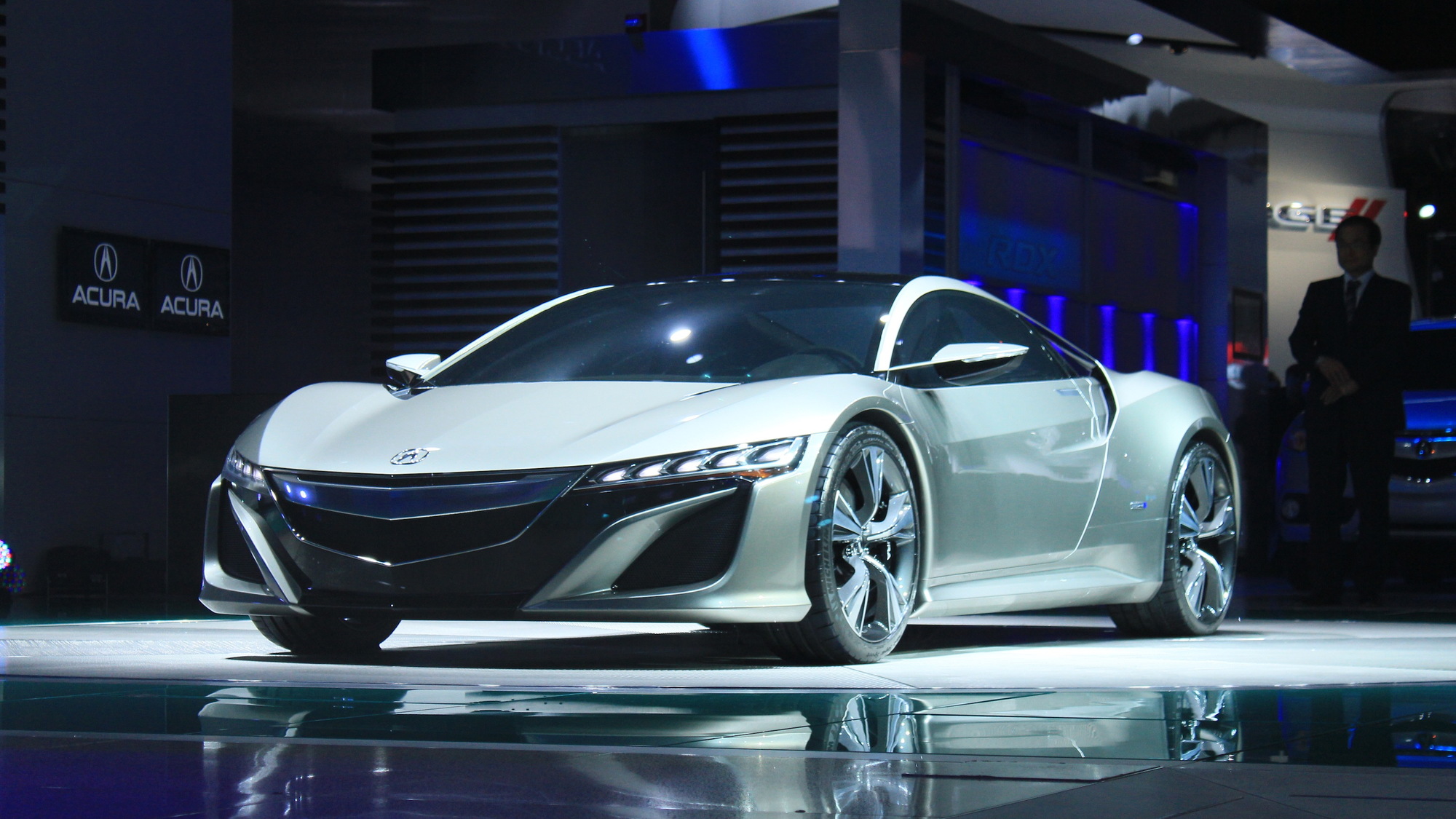 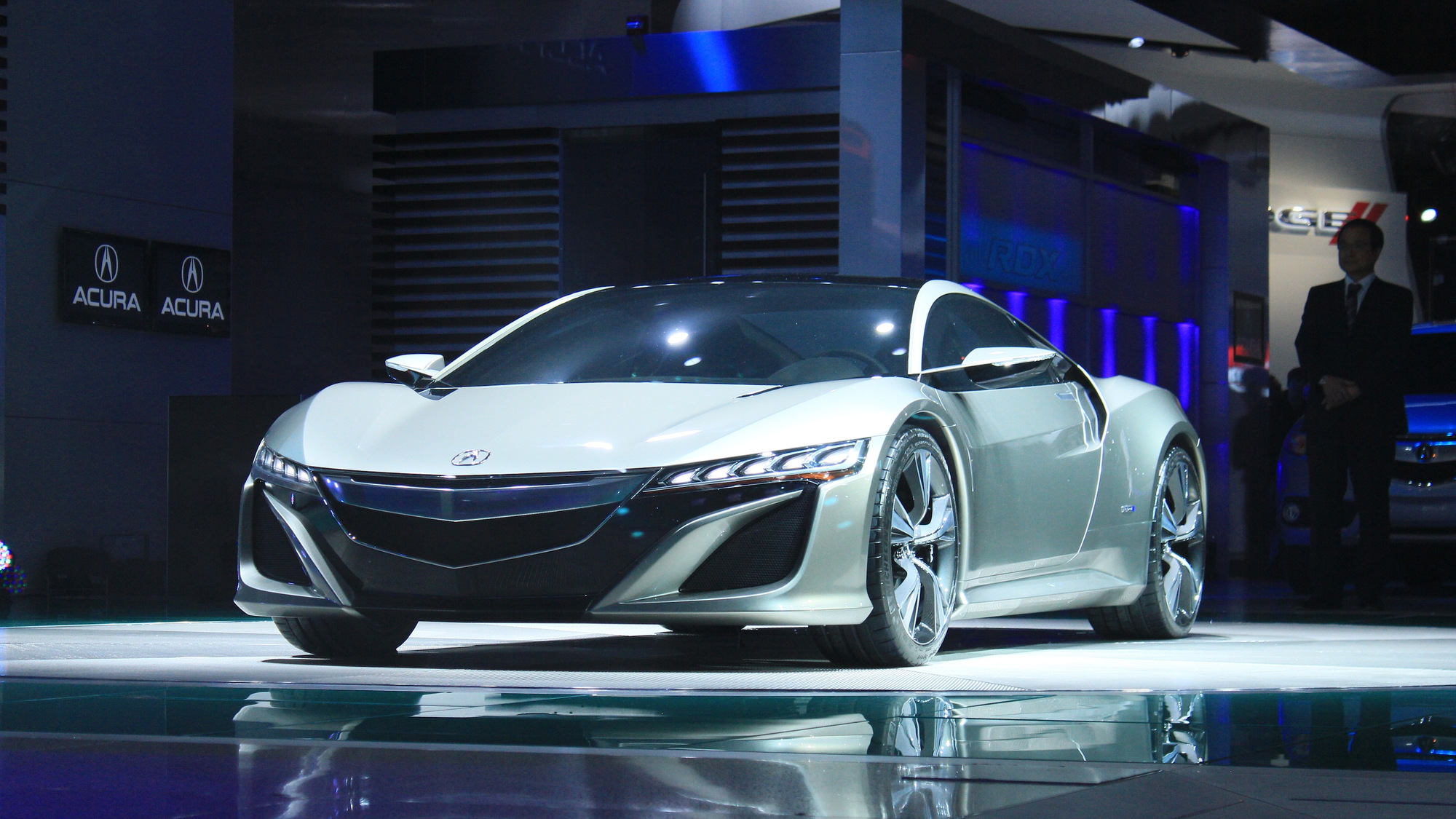 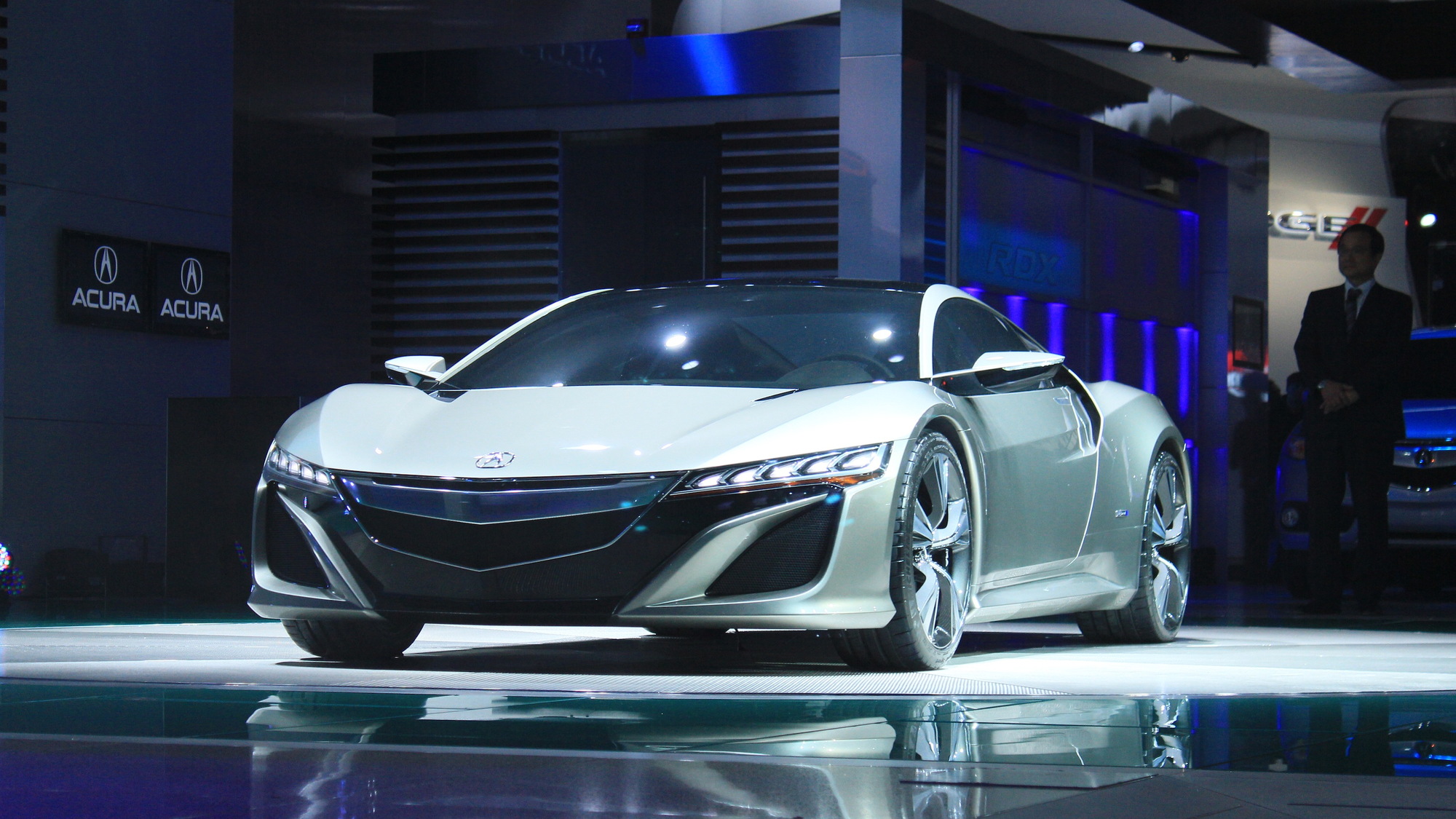 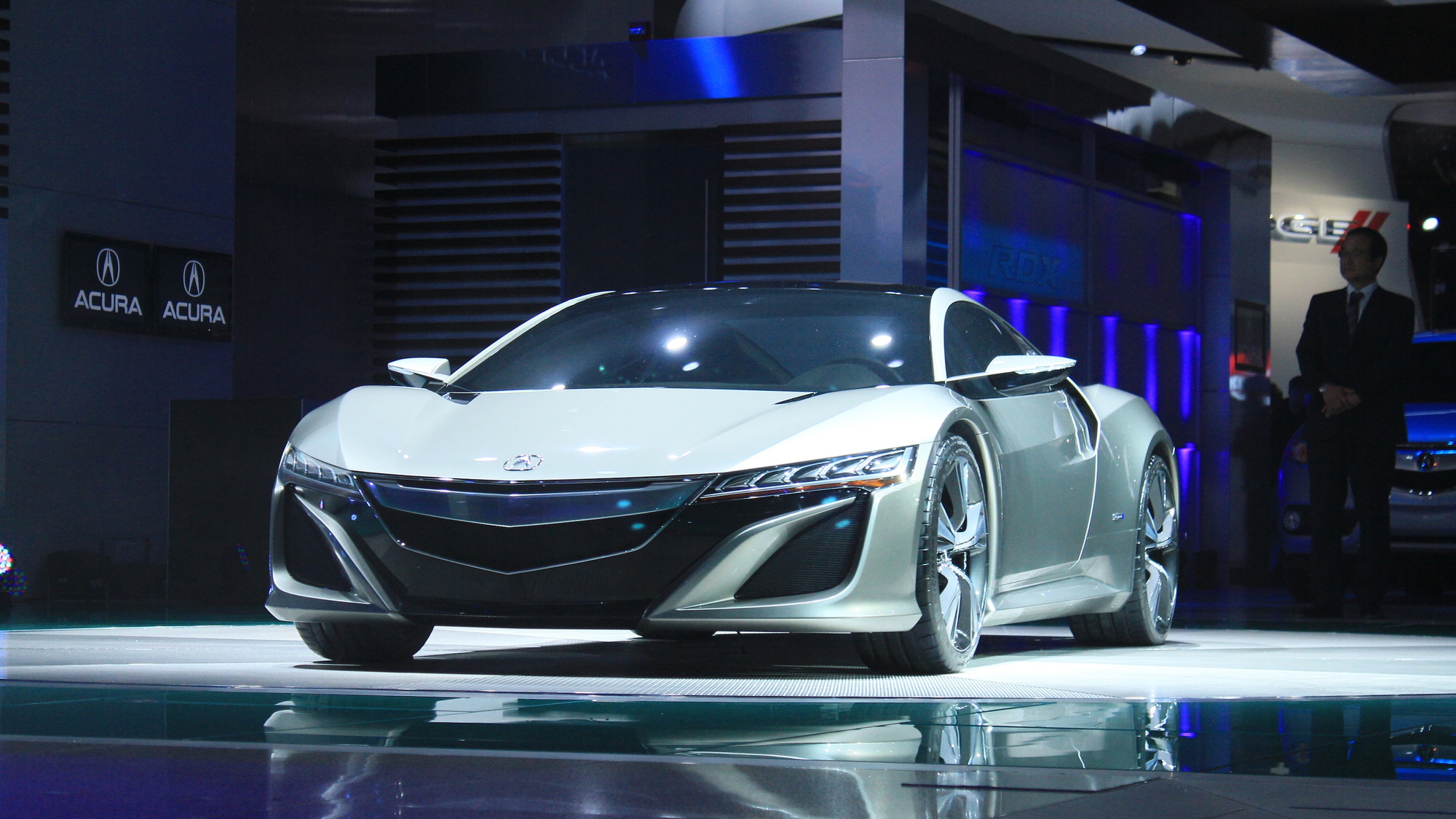 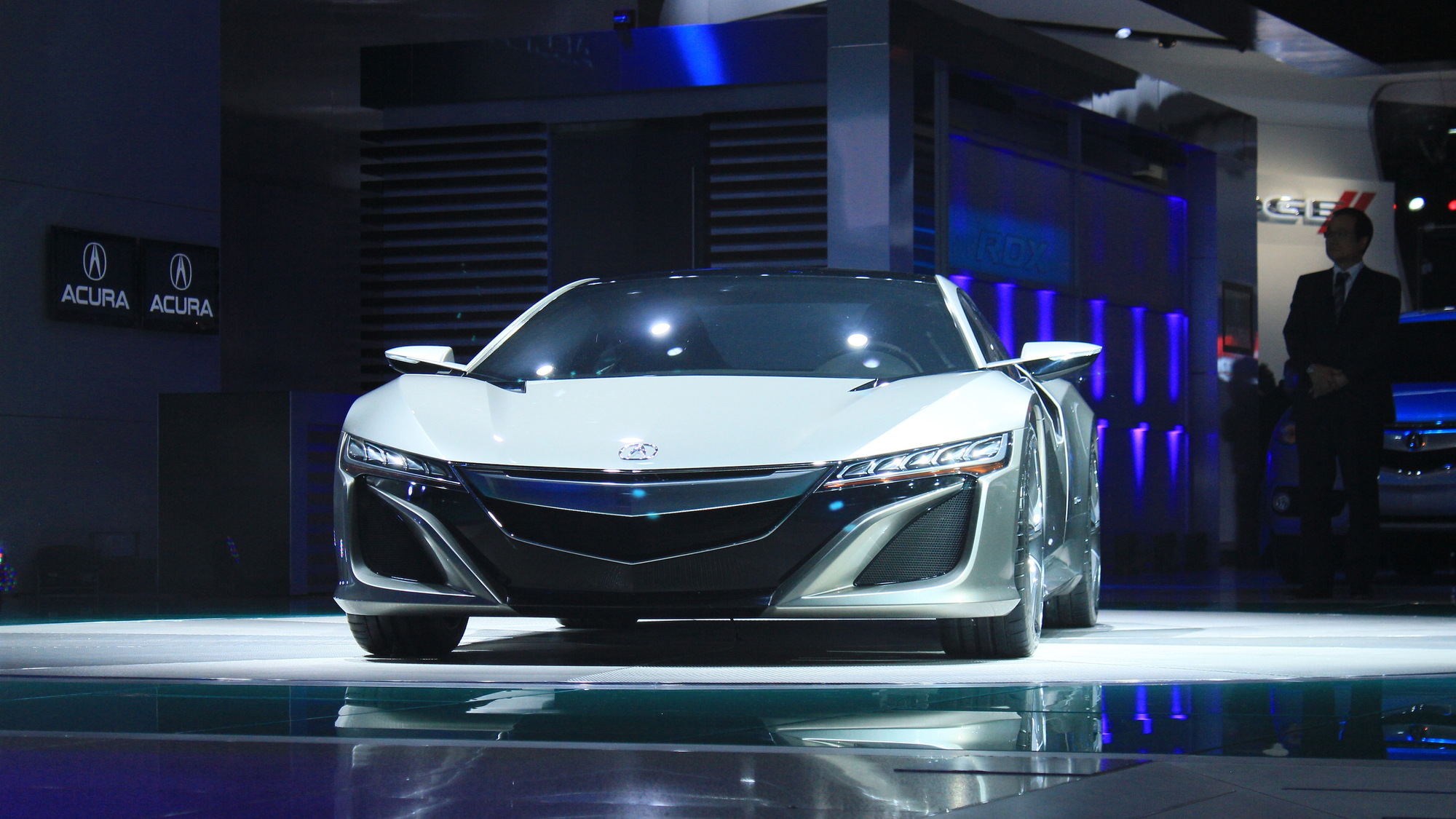 39
photos
The Acura NSX Concept has just made its debut at the 2012 Detroit Auto Show, and we have the live images of the car hot off the show floor. Due for production within three years, the next Acura NSX looks like it's ready to take on the world's super cars.

Whether it'll be able to do that on hard performance figures with a V-6 engine and a hybrid powertrain is yet to be proven, but the team that's building it--development and construction will take place here in the U.S.--will also be racing it, according to Honda chief Takanobu Ito.

For the full details on the Acura NSX Concept, read our preview here.