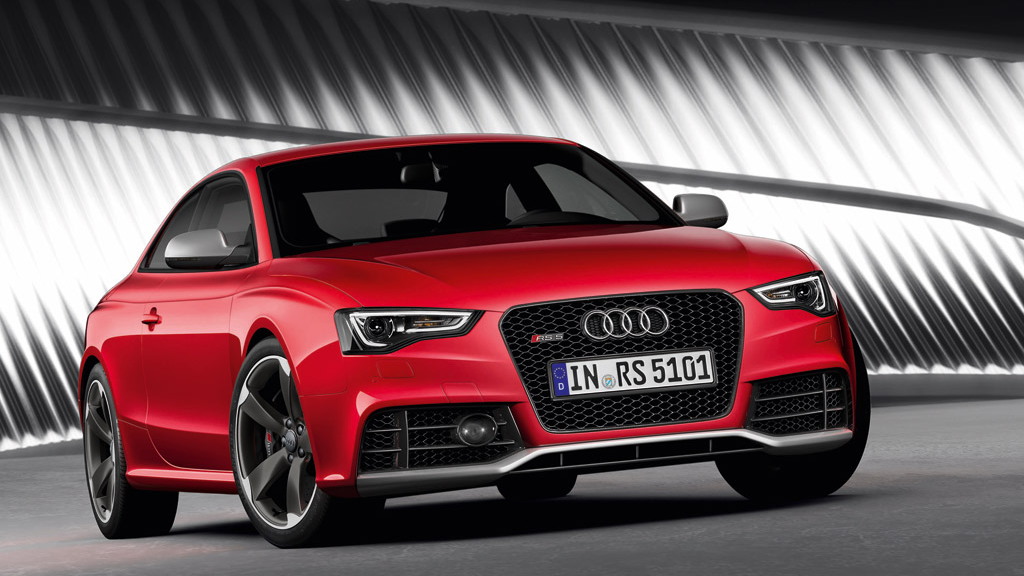 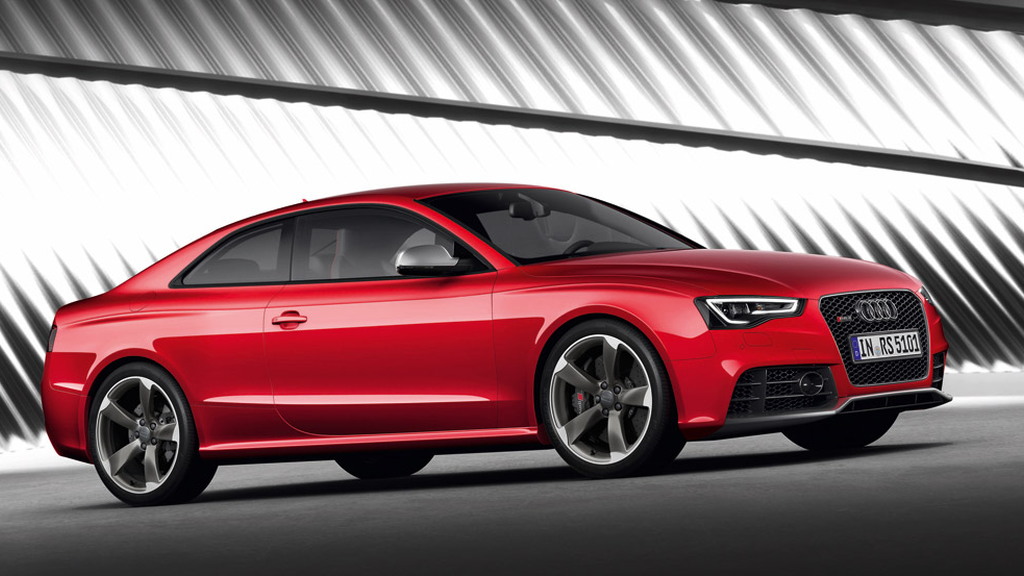 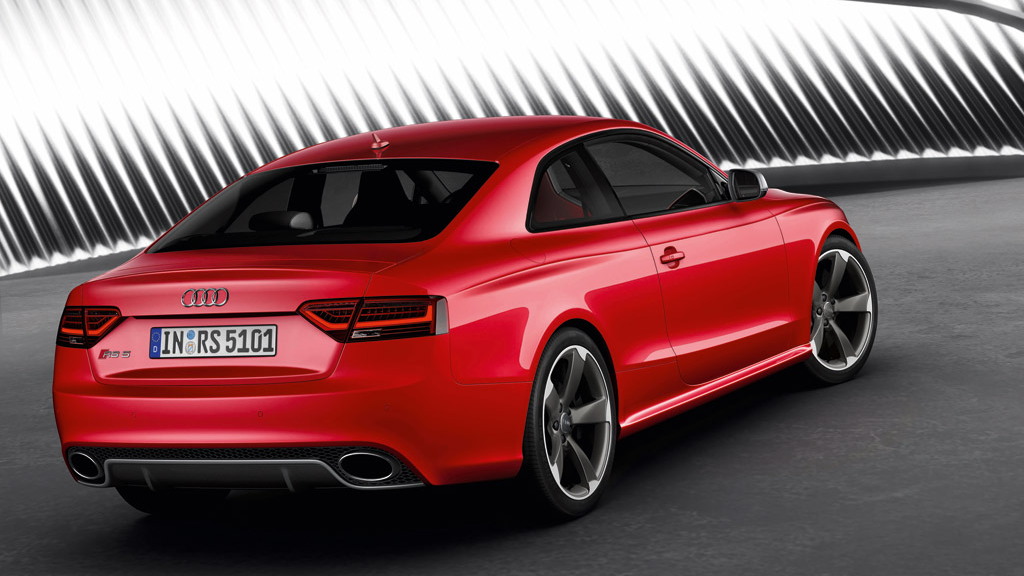 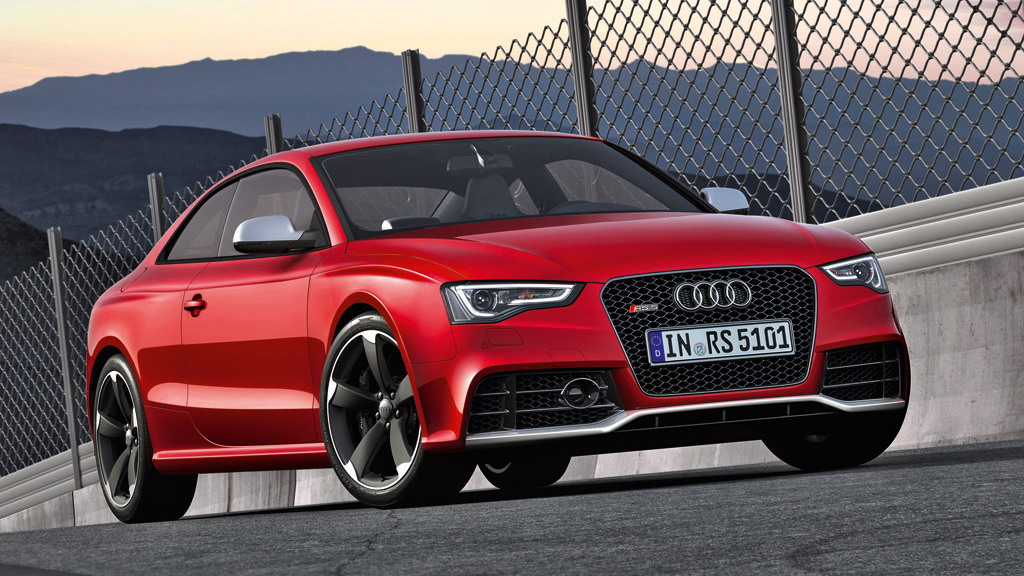 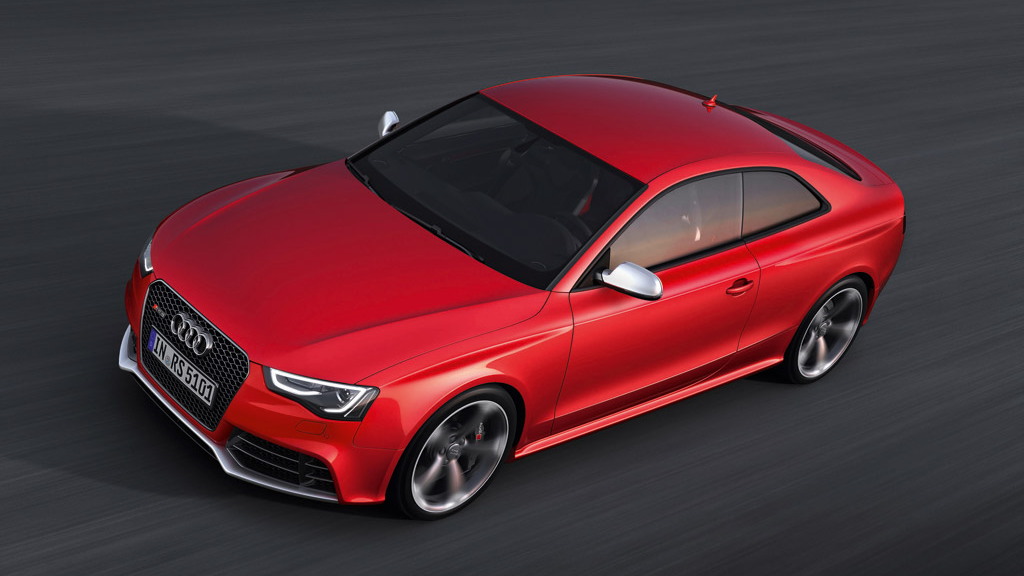 The German automaker isn’t giving specifics, but after waiting this long, we’re content to hear that deliveries will begin this spring.

As we reported from the 2011 Frankfurt Auto Show, power will come from a normally aspirated 4.2-liter V-8, good for 450 horsepower and 317 pound-feet of torque. The engine gets mated to a seven-speed S tronic gearbox, equipped with launch control, and power goes to all four wheels via an updated quattro all-wheel-drive system.

Audi’s revised quattro AWD system now uses a self-locking crown-gear center differential, which can widely vary the amount of torque sent to the front or rear wheels. Under normal driving conditions, torque is split 40 percent front and 60 percent rear, but as traction changes, up to 85 percent of the torque can be sent to the rear wheels (or up to 70 percent to the front).

Inside, buyers get Nappa leather or leather with Alcantara-insert sport seats. Black is the color of the day, although carbon fiber trim is used to remind you that you’re in the fast version of the Audi A5. Aluminum adds color to the pedals, door sills and infotainment system controls, while RS 5 logos complete the interior styling.

Audi isn’t telling us how much the RS5 will sell for just yet, nor is it saying how many it will bring into the United States. If you want an RS5 in your own garage, now is the time to open a dialogue with your Audi dealer.

Want to see more introductions from the 2012 Detroit Auto Show? You'll find our complete coverage of this year's event here.