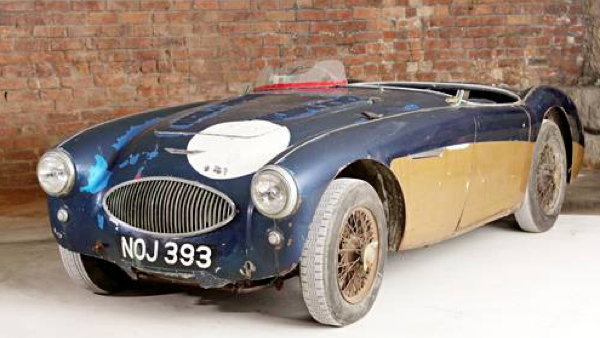 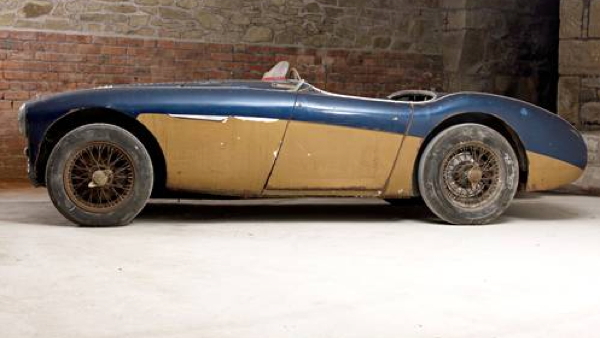 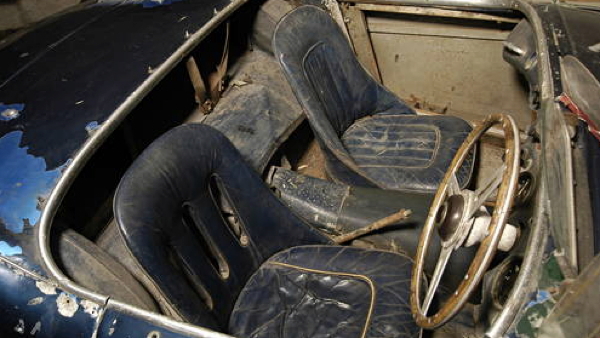 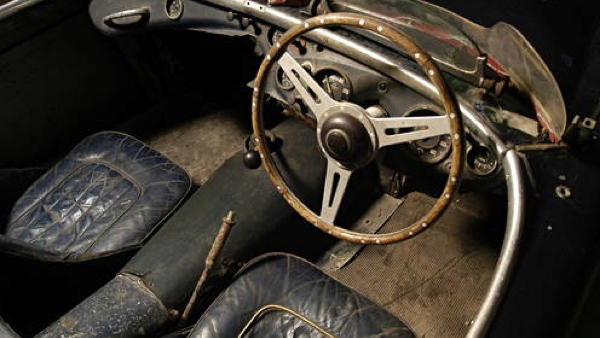 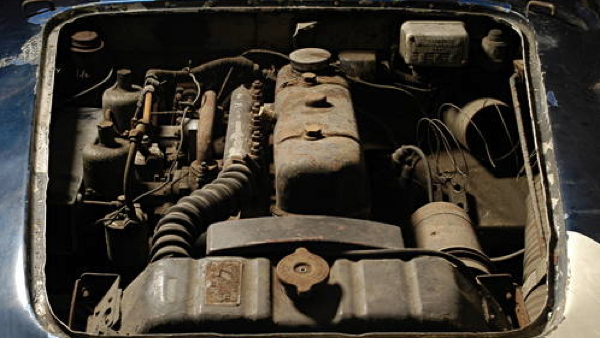 The 1955 24 Hours of Le Mans began like many before, under fair skies and before grandstands packed full of spectators. As the cars approached their first scheduled pit stops, something went horribly wrong, causing the 1955 race to go down in history as one of the worst tragedies in the annals of motorsports.

An Austin-Healey 100S Prototype with the registration number of NOJ 393, driven by Lance Macklin, swerved to avoid a Jaguar D-Type that was braking heavily for the entry to pit lane. The move put Macklin’s Austin-Healey directly into the path of a Mercedes-Benz 300 SLR driven by Pierre Levegh.

Levegh had nowhere to go, and his Mercedes struck the rear of Macklin’s car hard enough to launch the Mercedes skyward. The car disintegrated as it tumbled down the track and into the crowd, spraying spectators with debris and flaming gasoline.

Ultimately, the incident would claim the lives of Levegh and some 83 others, injuring 120 more. As tragic as the event was, it became a catalyst for the revision of safety standards in international motorsports.

The Austin-Healey was impounded by French authorities, who held the car for some 18 months before releasing it back to the Donald Healey Motor Company. The car was then restored and sold, and changed hands several times before landing with its former owner in 1969.

The car sat, untouched, from 1969 until this week’s Bonham’s Auction. As Autoblog reports, the final hammer price of the car reached some $1.3 million, far exceeding the pre-auction estimate of $783,550.

The events of 1955 aside, the car still has a documented history of international competition, and bears the distinction of being one of four “Special Test Cars,” prototypes that ultimately evolved into the Austin-Healey 100S. While we’re not sure we’d want it in our own garage, the car isn’t likely to decrease in value.

If you’d like to get an idea of how the events of 1955 played out, there’s a compilation video on YouTube that shows the crash from several camera angles and provides an excellent narrative of events.