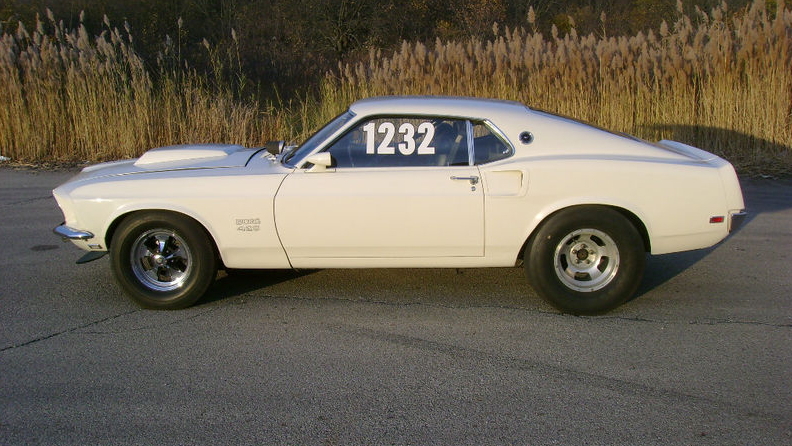 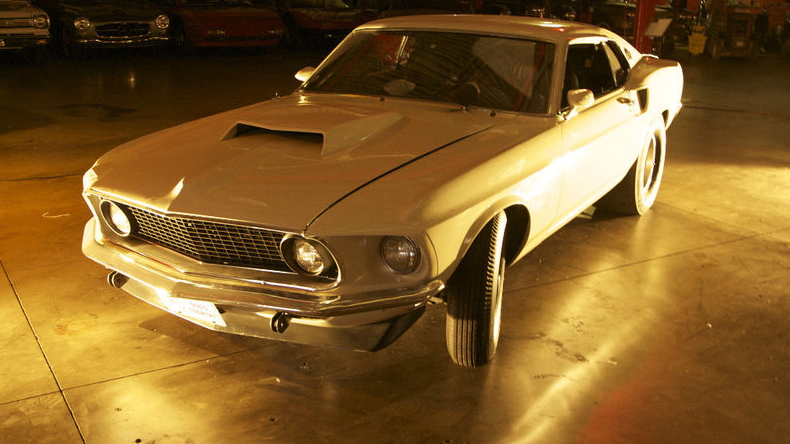 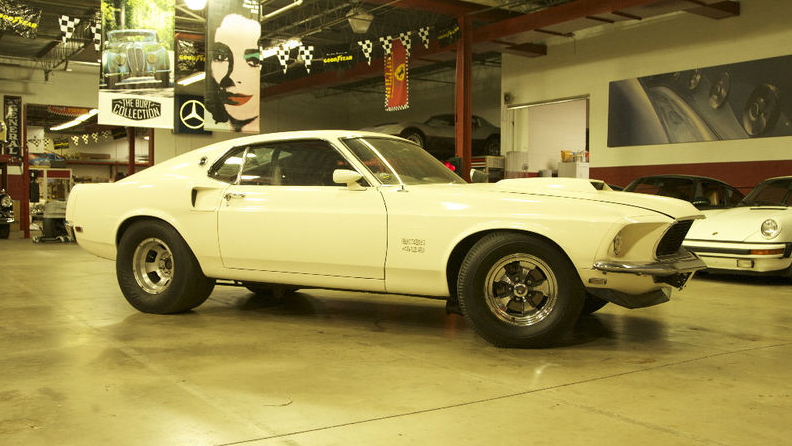 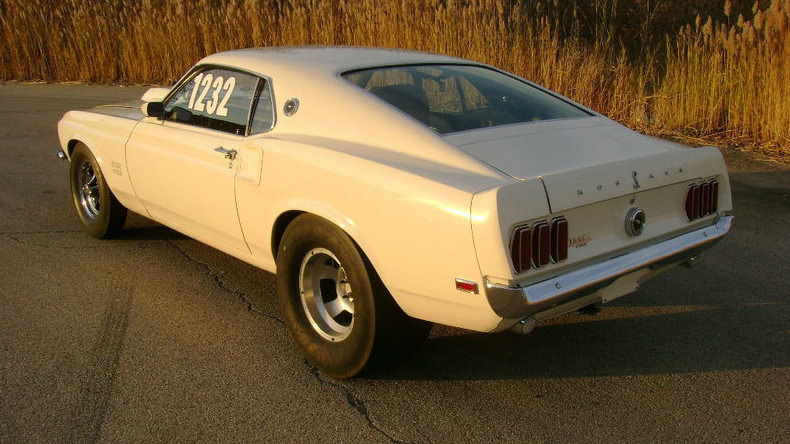 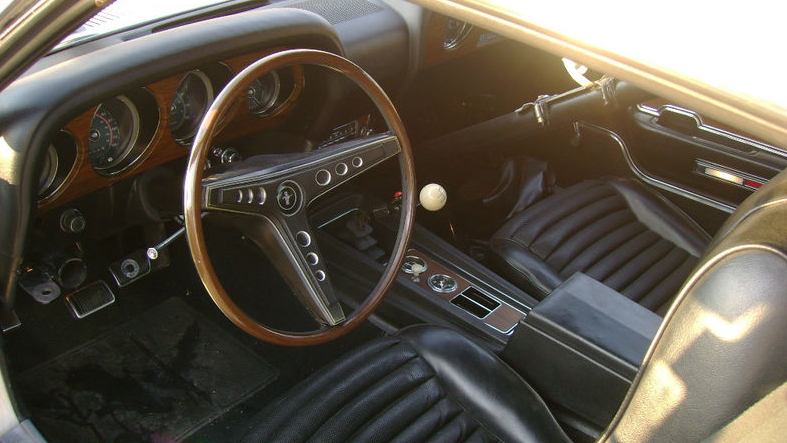 6
photos
If you wanted to go fast in a Mustang back in 1969, Ford gave you a wide variety of options. On the entry level side was the base 200 cubic-inch six-cylinder Mustang, followed by the 250 cubic-inch six and no less than eight different V-8 engine options.

Atop the Mustang food chain that year was the legendary Boss 429, of which only 859 were built during the car’s first-year production run. Truth be told, these models weren’t even built by Ford, which already had a plate full of ongoing special projects. Instead, the build of the Boss 429 Mustang was farmed out to Kar Kraft.

Building the Boss 429 from a production Mustang was no minor task, since engine mounts, suspension mounts and even shock towers had to be moved to accommodate the 429 cubic-inch V-8. While rated at 375 horsepower for insurance purposes, it’s widely believed that the 429 cranked out closer to 500 horsepower in stock trim.

It was fast enough to propel the Mustang through the quarter mile in the mid 10s, with a few modifications and the addition of drag slicks. To put it in perspective, a stock Corvette ZR1 is only capable of an 11.1 second quarter mile, and today’s fastest production Mustang (the Shelby GT500) takes 12.2 seconds to cover the distance.

The Boss 429 Mustang was built for racing (and to homologate the engine to run in NASCAR), and most were driven hard during their short-but-glorious lives. Finding an all-original, numbers-matching survivor with less than 2,300 miles on the clock is hardly an every-day occurrence, but that’s exactly what’s up for grabs on eBay, found via Jalopnik.

For sale to the highest bidder is a Wimbledon White Boss 429, purchased new in 1969. After the original owner bought the car, it was shipped off to Tasca Ford in Providence, RI, for conversion into a drag racer, and in the 42 years since the car has only accumulated  2,219 miles.

The current owner rebuilt the engine after purchase, and claims that the car will consistently run 10.5 quarter miles at 118 miles per hour. If you want to verify that on your own, the starting bid is $185,000, but even that’s not enough to clear the reserve.

We’d want to do a little background investigation on the car before parting with that kind of money (assuming we had it), but if it’s as good as it looks to be, it isn’t likely to depreciate. There aren’t many Boss 429 survivors left, and this one may be among the best you’ll find.