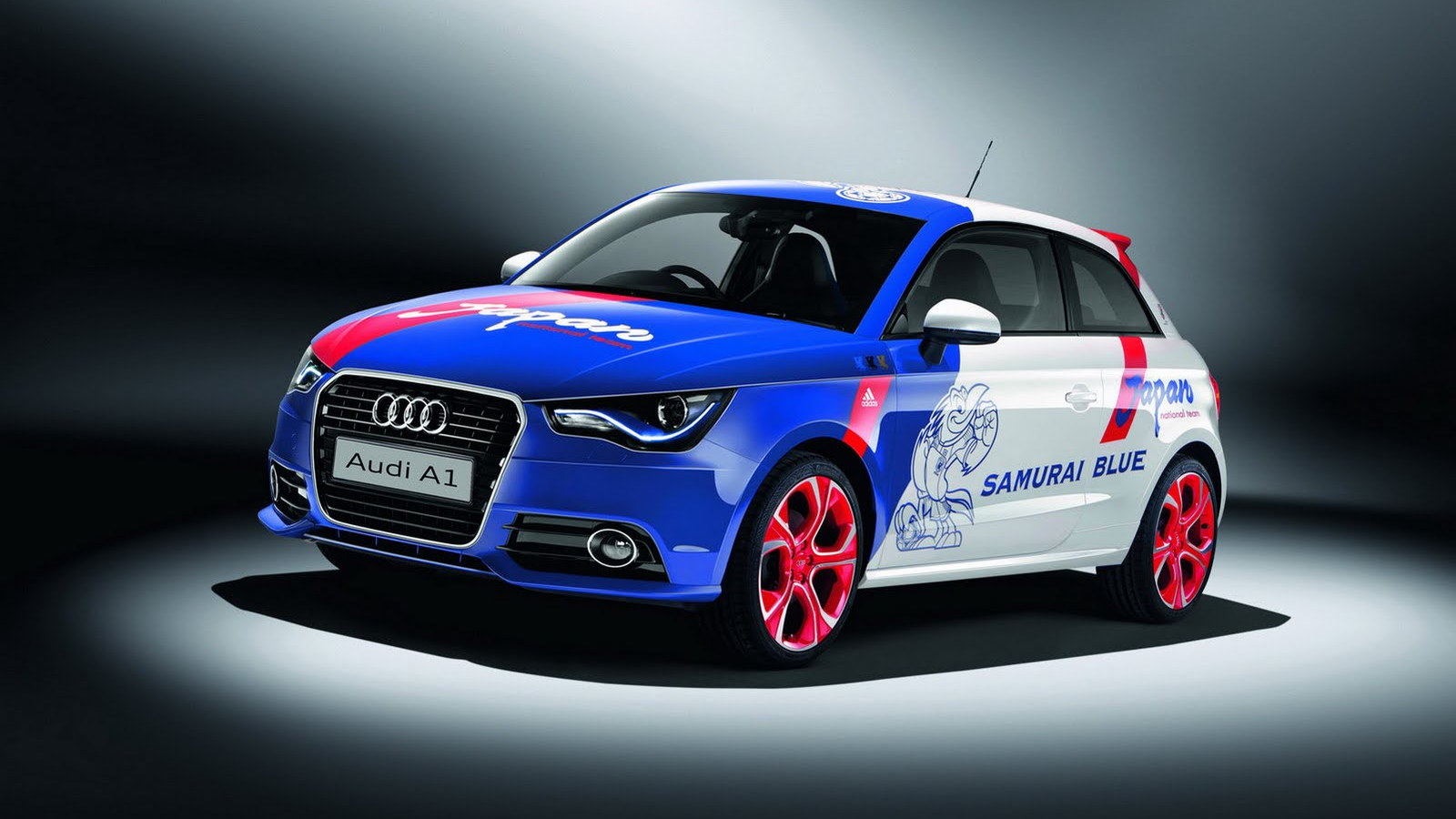 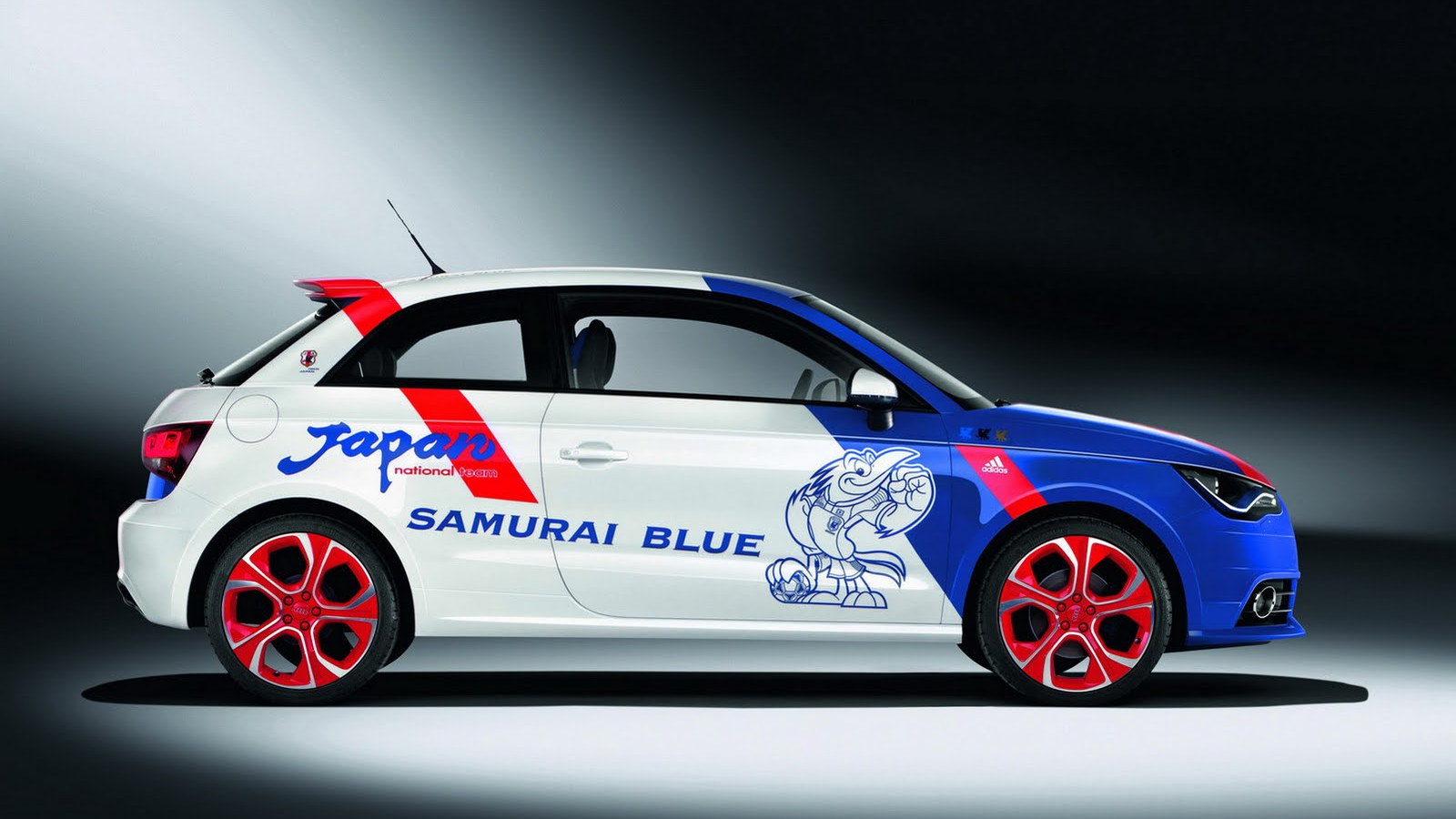 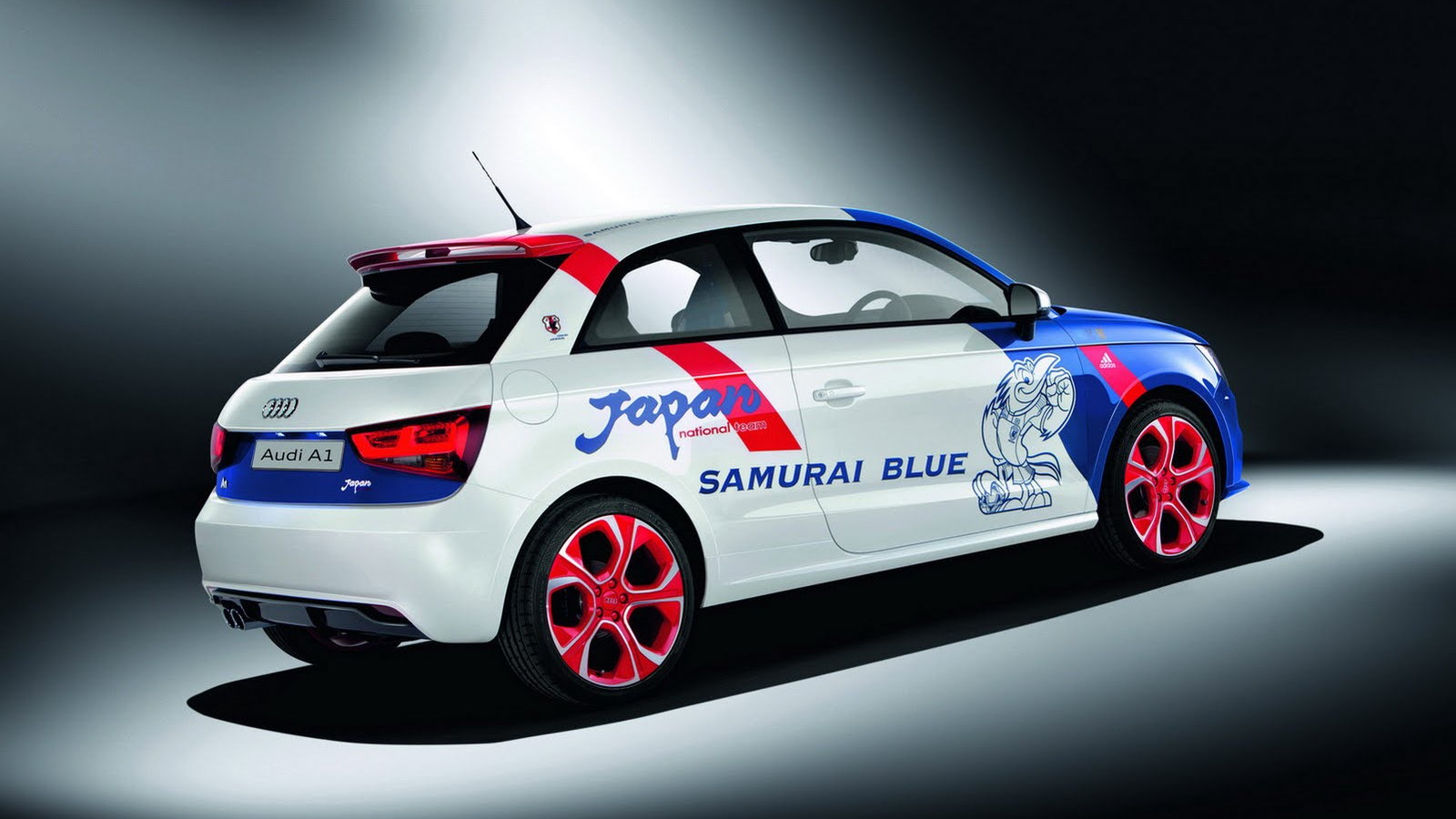 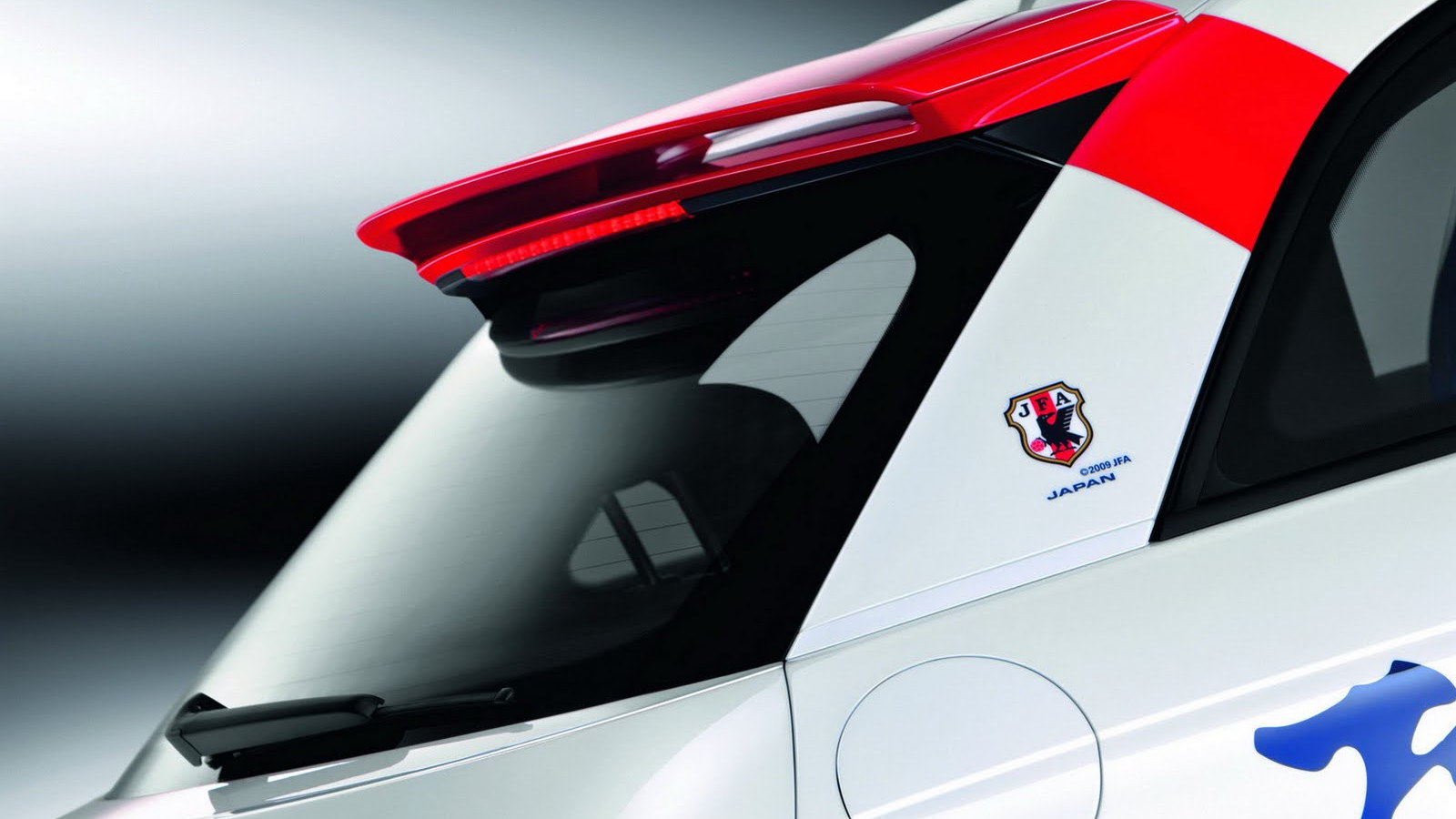 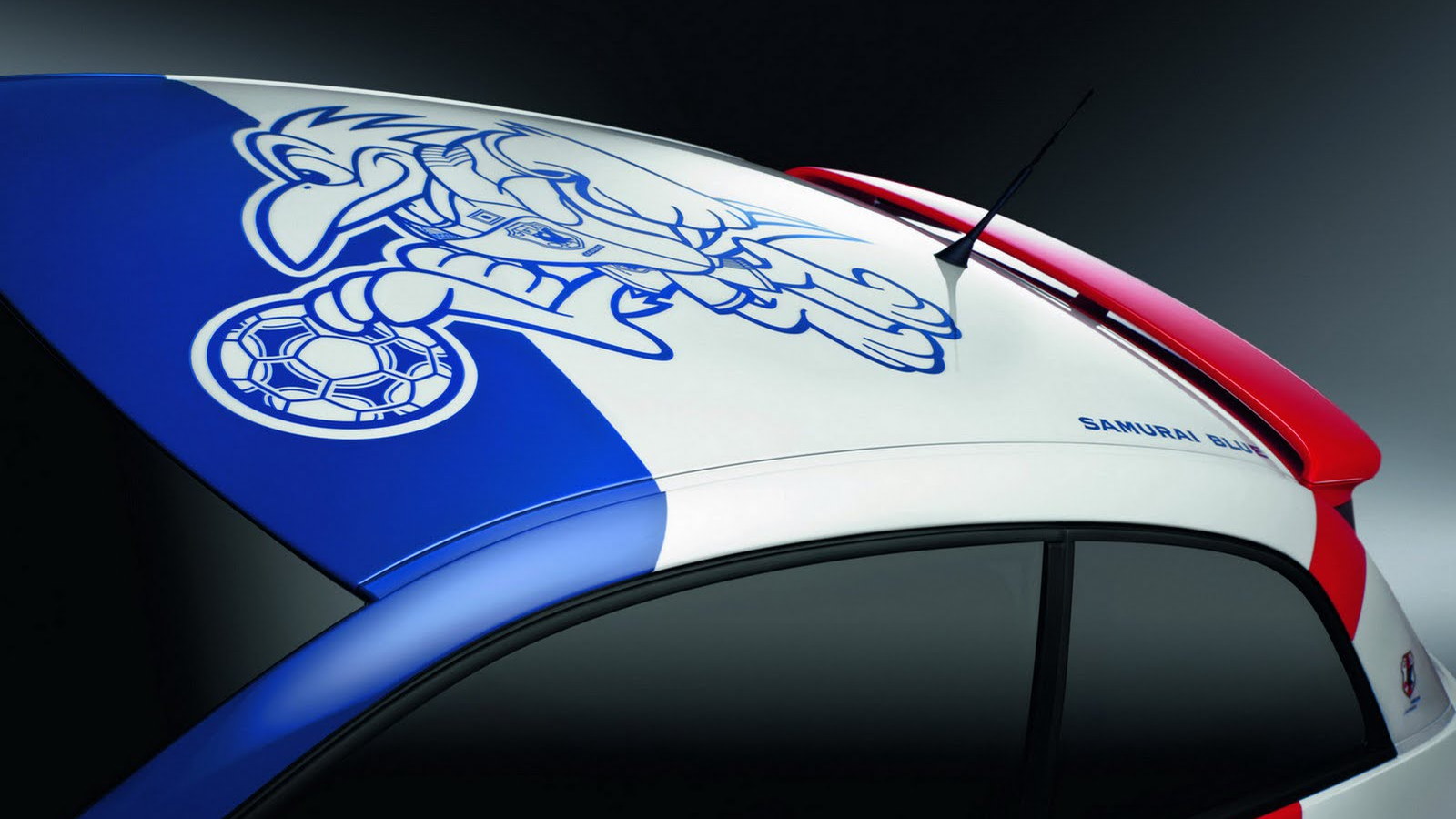 The Tokyo Motor Show is underway, along with the usual raft of concepts, new car debuts and tuned specials. One of the new models that's certain to catch everyone's eye is the Audi A1 Samurai Blue.

The A1 Samurai Blue transforms Audi's small, three-door hatchback into a soccer homage, paying tribute to Japan's national soccer team, which is nicknamed Blue Samurai. The blue and white in the car are influenced by the team's colors, while the red is in honor of Japan's flag.

As you can see, there's plenty of red, white and blue to go around. The exclusive, polygonal 18-inch wheels make a statement with their red color, while the body's graphics and multi-colored paint job put an exclamation point at the end.

As you'd probably expect from such a vibrant little car, the color scheme doesn't stop at the doors. Inside, the sport seats, center console, floor mats and inlays are covered in Samurai Blue graphics, while colored air vent nozzles and blue stitching bring the theme home.

Audi developed the A1 Samurai Blue as a one-off special edition that it will auction off, sending part of the proceeds to charity. It also plans to build an A1 Limited Edition inspired by the Samurai Blue to go on sale next year.