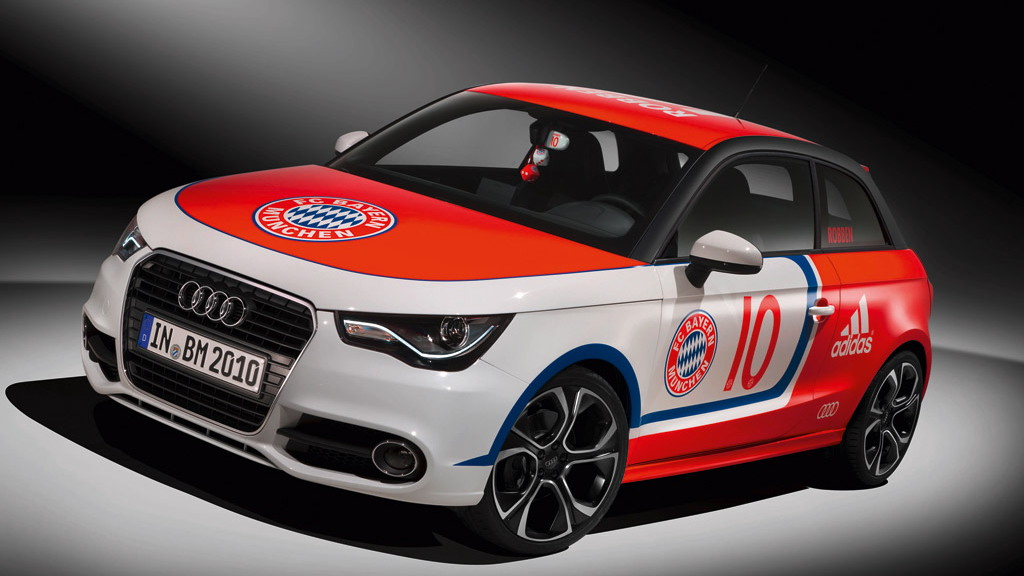 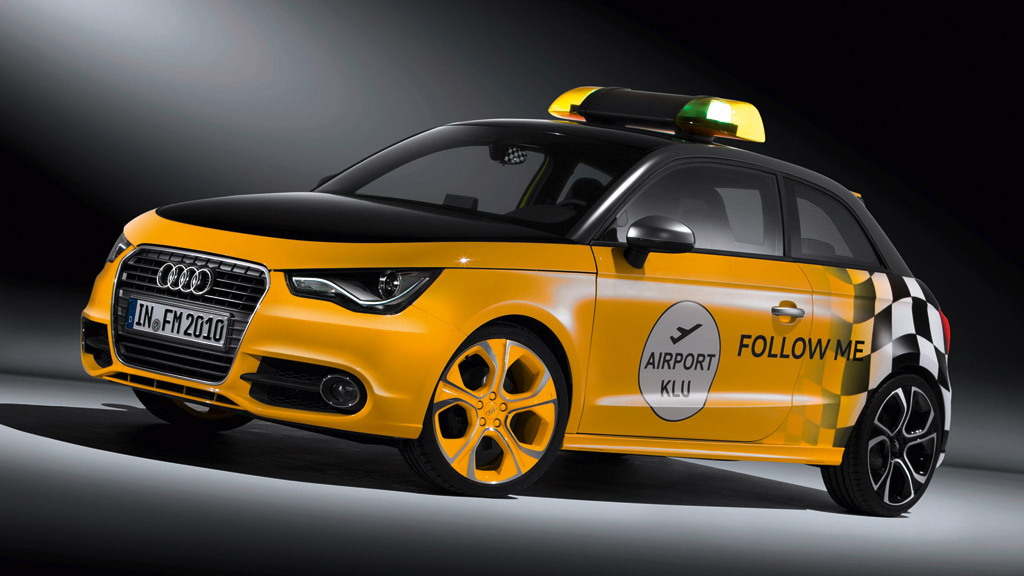 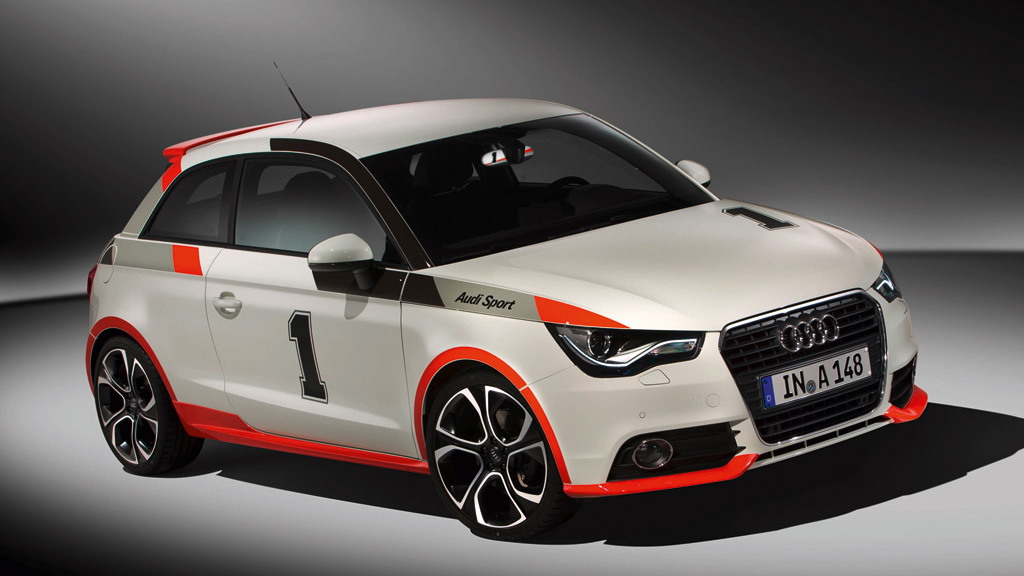 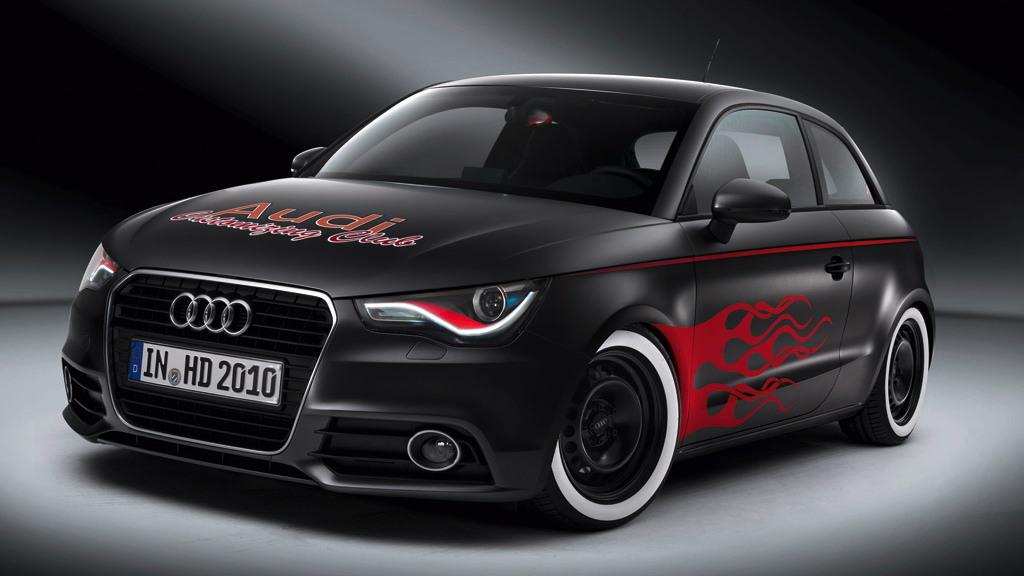 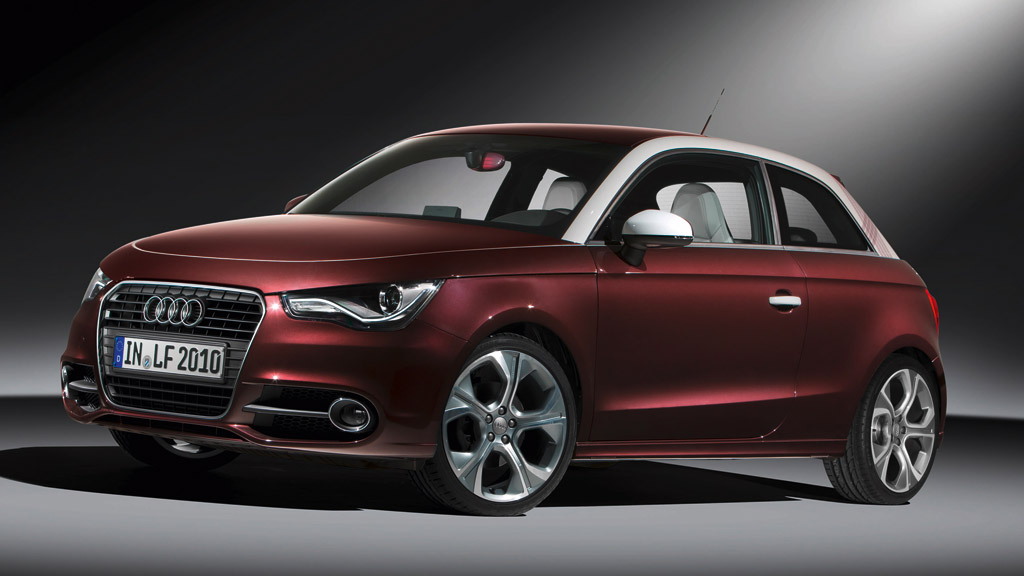 For the fourth year in a row, Audi will have its own stand at the GTI tuner meet at the Wörthersee Tour in Germany and is once again expecting Audi fans from throughout Europe. The star of the show will be the new Audi A1, which though the use of adhesive film designs, vibrant paint finishes and exterior add-on parts can feature a distinct look that potential customers could use to differentiate their cars.

Audi design chief Stefan Sielaff and his team of staff has developed seven different models for the appearance at the Wörthersee, including a model sporting an “FC Bayern” look. This particular car has the Number 10 of FC Bayern star Arjen Robben on the roof and on the doors.

It is not just the exterior that differs from the production vehicle. The Audi design team also styled the interior of the motto vehicles, with changes to center console, door handles, and rearview mirror.

Furthermore, the Audi R8 GT, a limited-production version of the high-performance sports car, will be presented to the general public for the first time at Wörthersee.