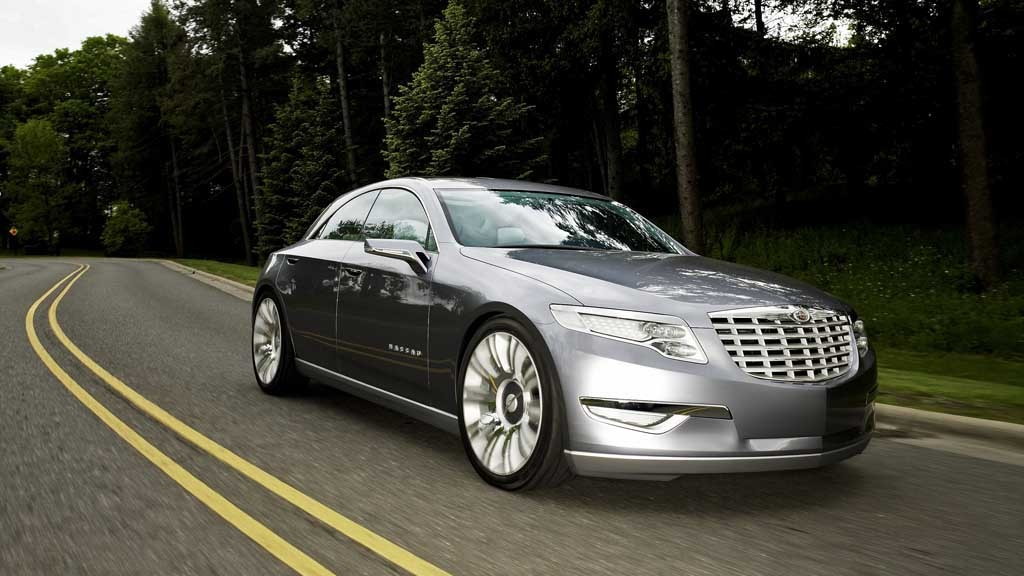 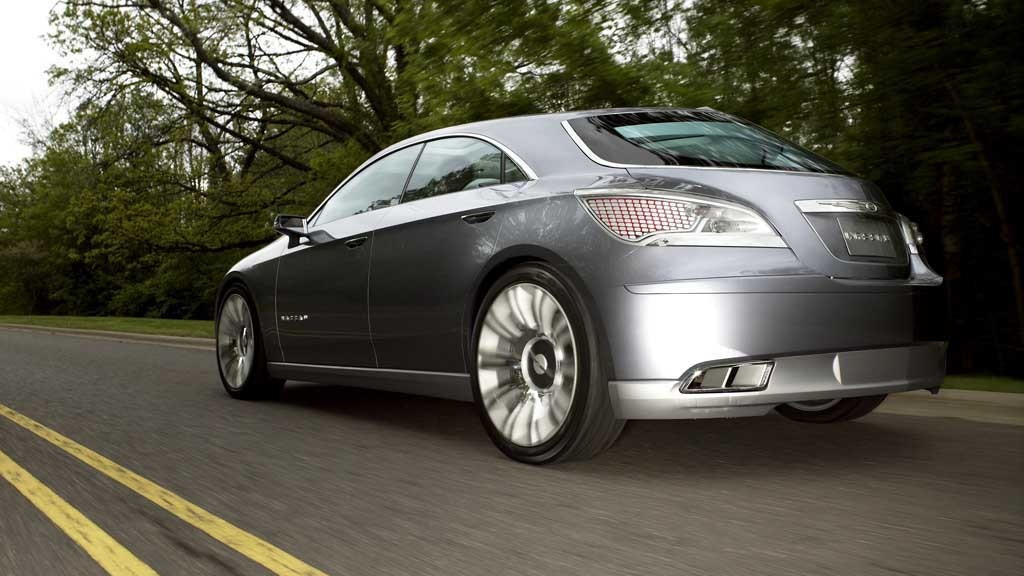 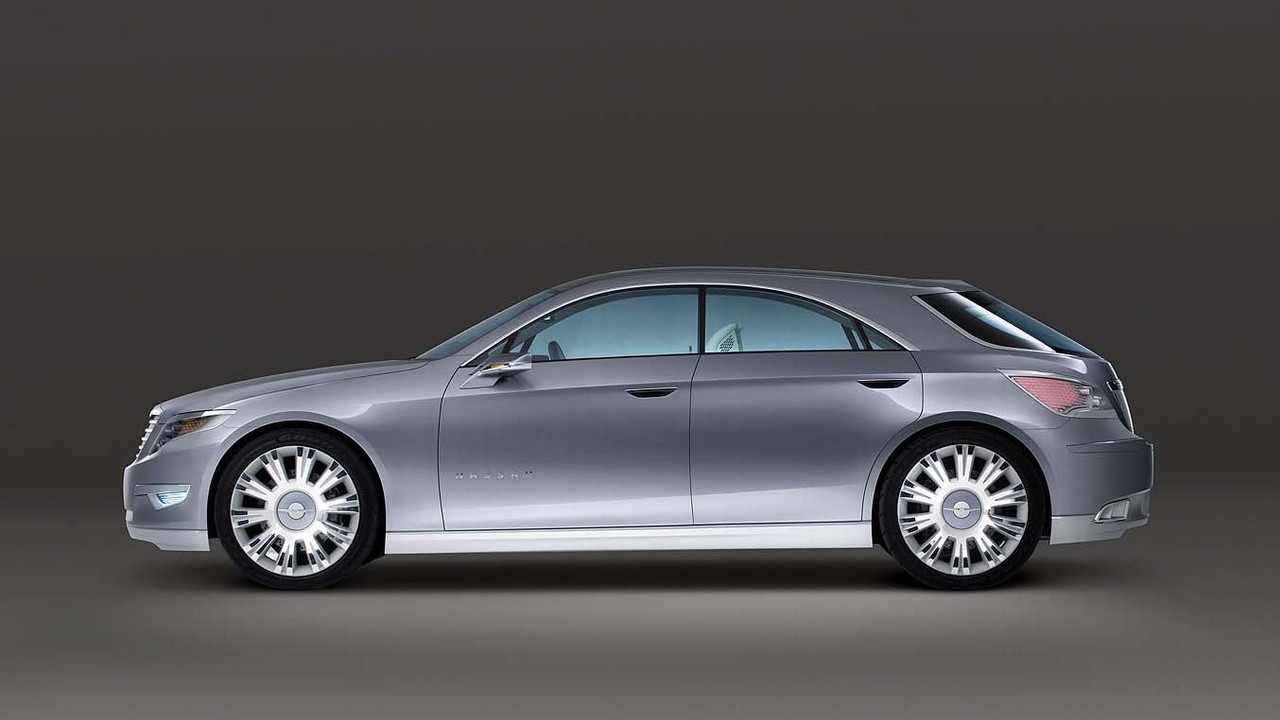 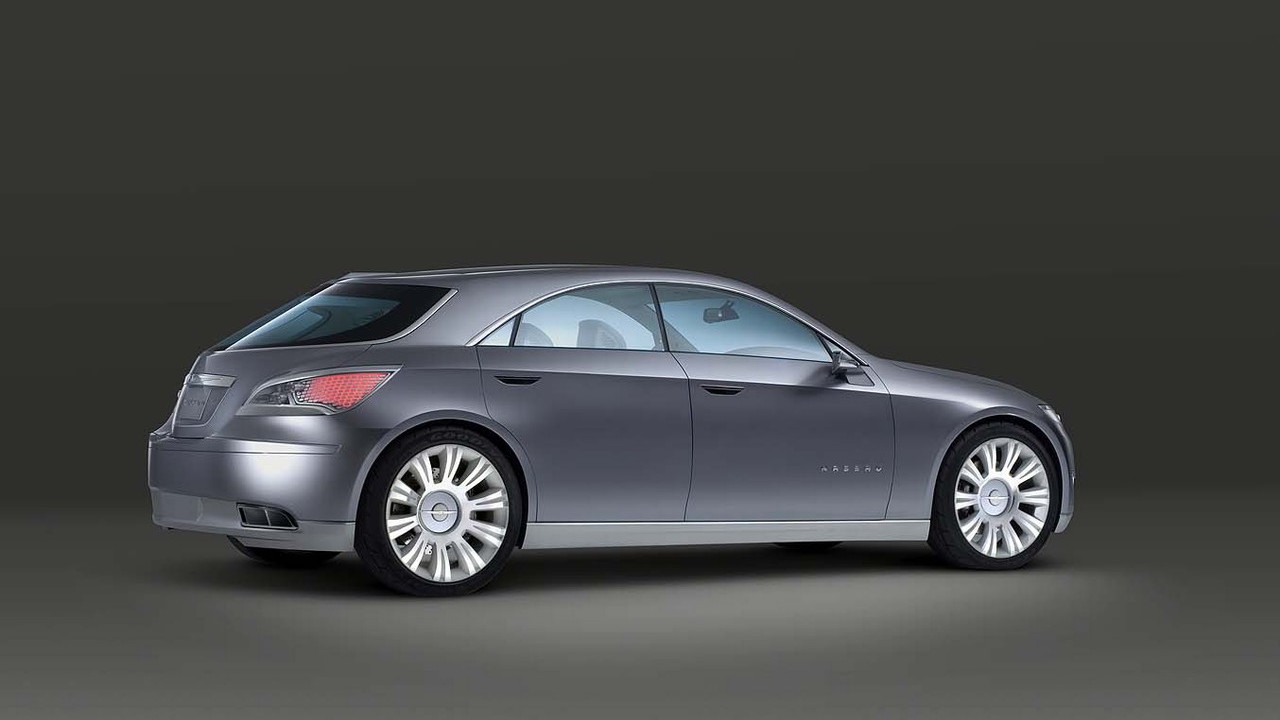 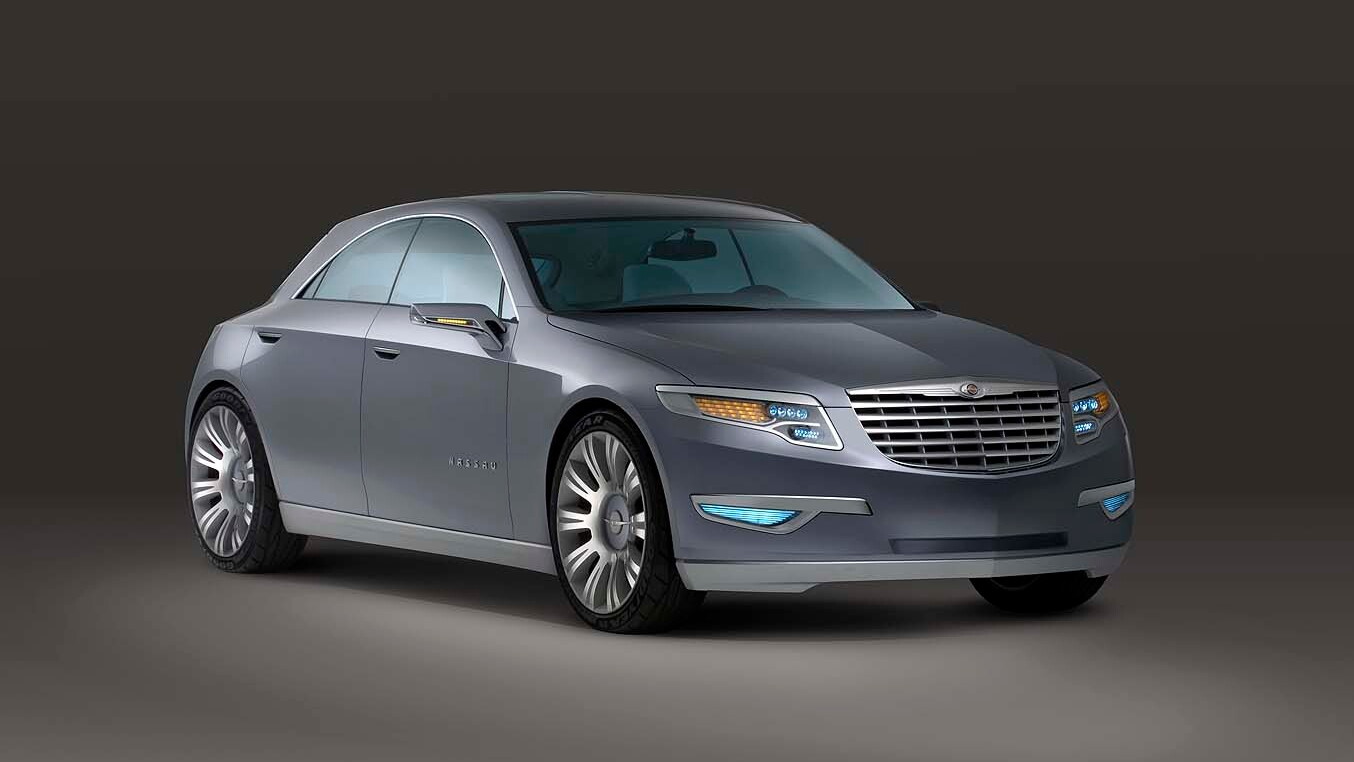 Back in 2007 Chrysler unveiled a stylish four-door coupe concept that it called the Nassau. The concept came packing a screaming 425 horsepower HEMI V-8, a rear-wheel drive layout, and plenty of high-tech amenities.

Sadly, the concept car doesn’t have much chance of making production, at least for now, but the Nassau name may live on as the replacement for the Sebring. According to people familiar with Chrysler’s plans, as well as several dealer sources, a heavily revised version of the Sebring will be launched later this year and to erase images of the current car’s dreary interior and styling, the new model will be called the Nassau.

Not much else is known about specific changes but it’s believed the refreshed model will adopt Fiat Group’s MultiAir valve technology as well as the Pentastar V-6 engine in an effort to boost performance while improving fuel economy. Fuel saving dual clutch transmissions may also be offered, as well as the current car’s 2.4-liter engine.

Additionally, the Sebring’s sister model, the Dodge Avenger, will also be benefiting from a similar update, although its name is unlikely to change.