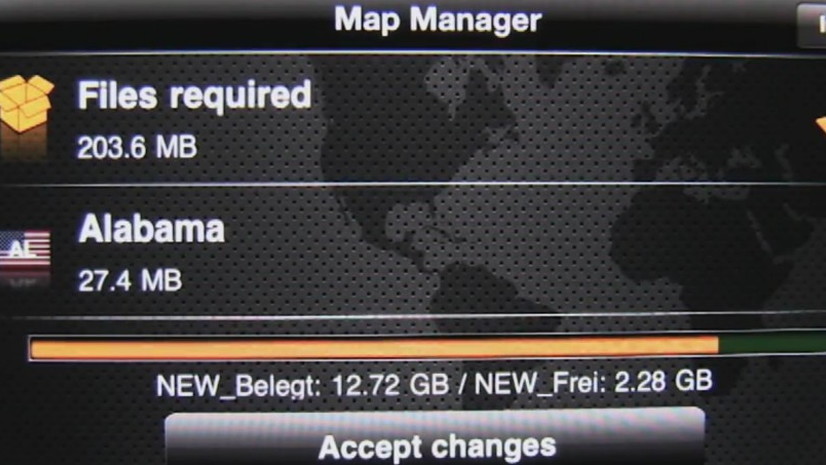 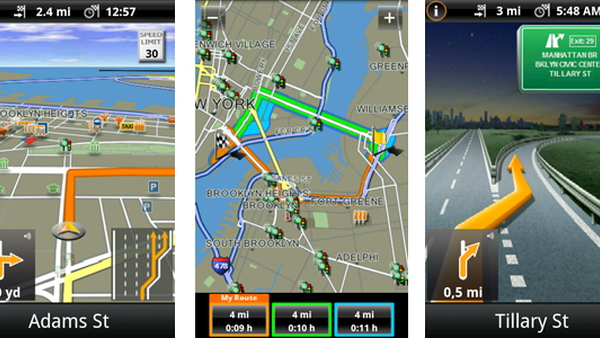 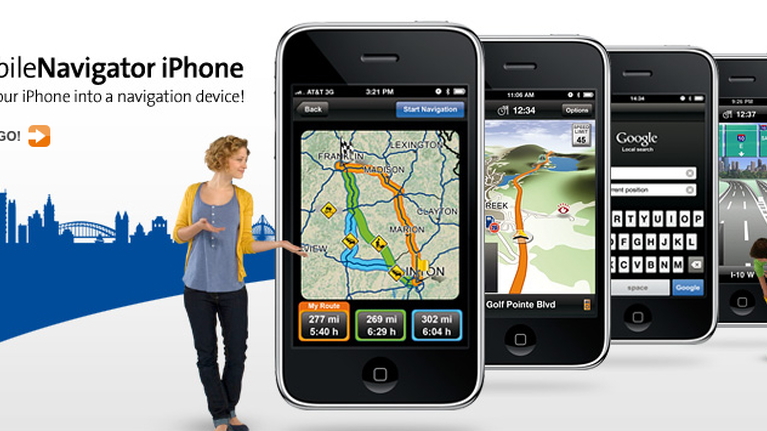 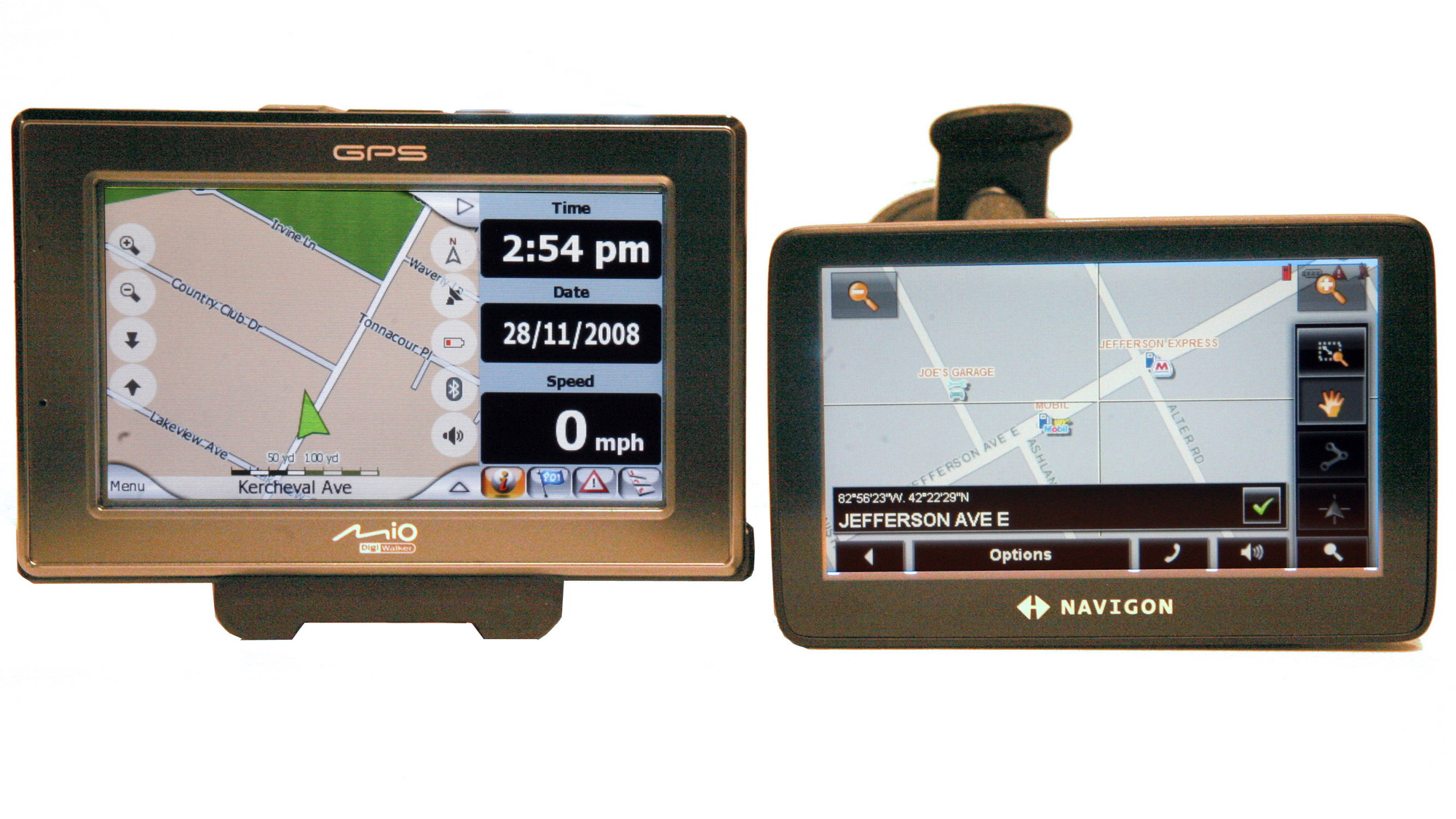 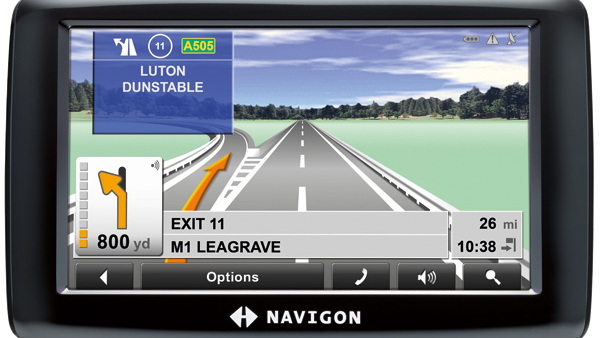 Millions of Americans are planning road trips this holiday week, and many of them will use navigation software to get them where they need to go -- whether that's over the river and through the woods or to the outlet mall. The Navigon MobileNavigator smartphone app recently made things simpler for some of those folks with an update that allows users to download only the maps they need.

It's part of Navigon's recent 2.0 update for iOS, and if you're a fan of the app, this will be welcome news. Once upon a time, Navigon (recently purchased by Garmin) required users to download huge country maps, eating up 1.7 gigs of storage or more. With this update, though, users can download only the maps they need, state by state. Since the app itself runs around 200 mb and each state clocks in around 20 mb or 30 mb, that's a significant savings on the hard drive.

Is it worth it?

If you're the sort of person who frequently travels to unfamiliar locations, or if you like to keep up with traffic news, an app like MobileNavigator could make sense. Since it lives on your smartphone, it's certainly more practical than purchasing an entire dash-top device from a maker like Garmin and TomTom. Priced around $40 in the U.S., it's also much cheaper.

On the other hand, chances are fairly good that you've already got some sort of GPS device in your car -- and if not, there are loads of apps like Waze and even Google Maps that offer many of the same functions for free.

More importantly, though, some of the reviews of the 2.0 update are pretty bad. Users complain of numerous glitches, and where Navigon used to offer free updates of maps, that service is now only available as an in-app purchase. If you haven't already invested in MobileNavigator, you might at least wait until the 2.1 update is out.

The Navigon MobileNavigator 2.0 update is currently available for iPhone and iPad only. There's no word of a similar update for the Android version of MobileNavigator (which rolled out about a year ago), but we'd be surprised if there wasn't one in the works. For more details, check the video below.