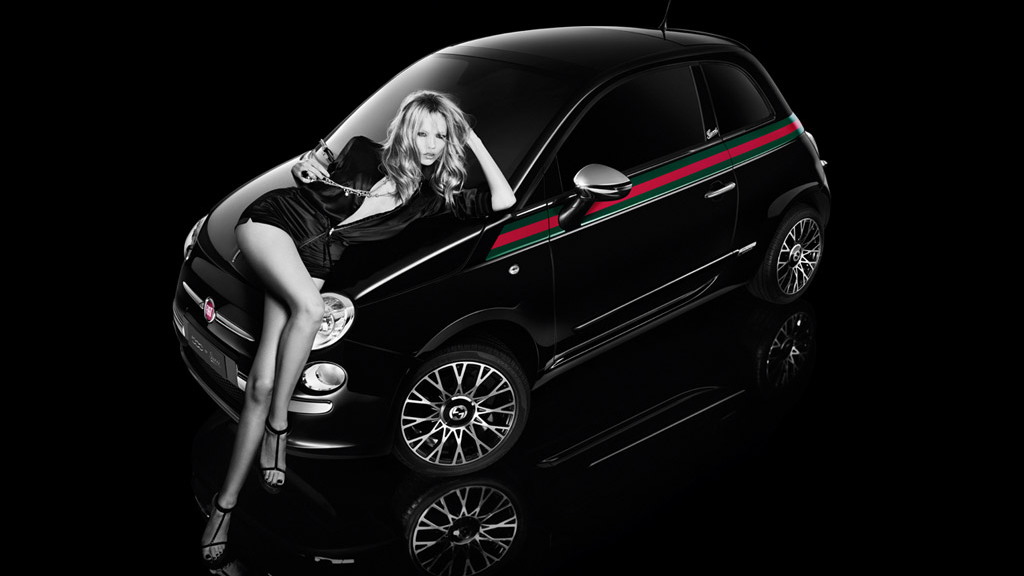 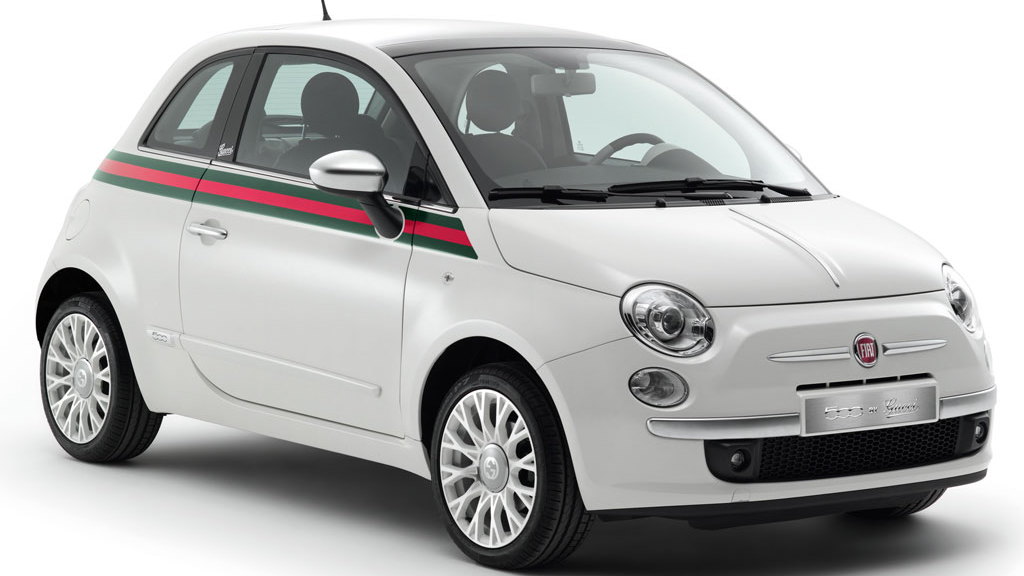 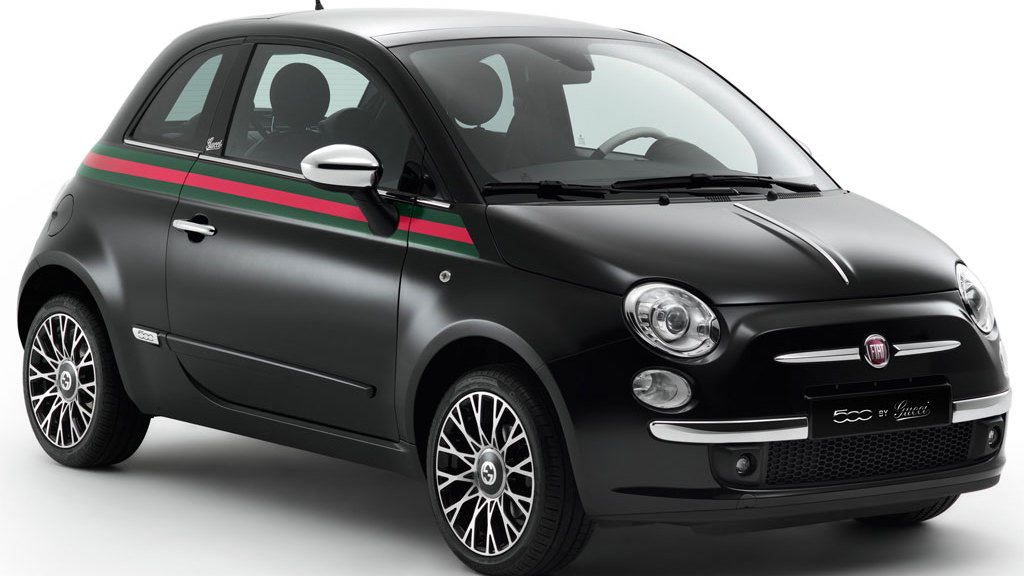 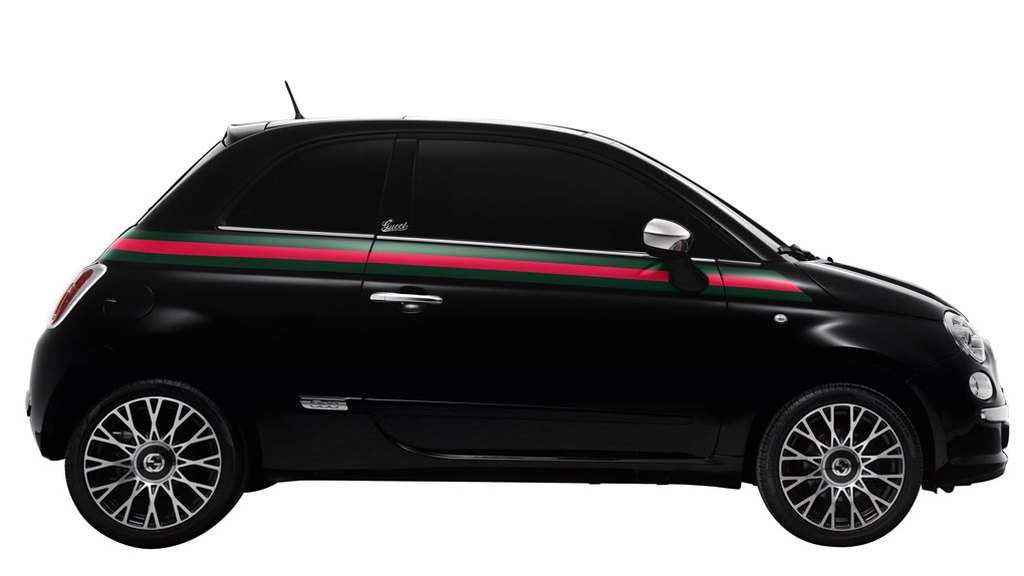 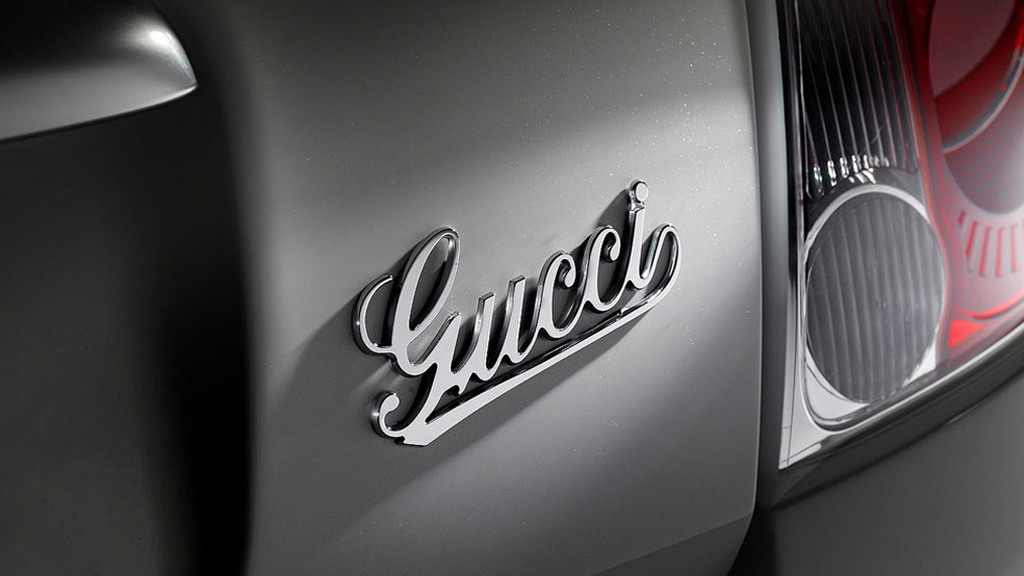 9
photos
Fiat sure isn't afraid to invest money in advertising.

This month, Fiat has launched a new Jennifer Lopez ad featuring the 2012 Gucci Edition Fiat 500, which was confirmed for the US market over the summer. We weren't exactly blown away by the first J-Lo/500 commercial, but a Gucci-Lopez team-up is so natural that it just works.

Most cars make the obligatory auto-show debut, but the Gucci Edition 500 showed its designer roots in making its US debut at New York Fashion Week in September. As you might expect, the Gucci model is all about cosmetic modifications.

Gucci design chief Frida Giannini worked with Fiat’s Centro Stile design center in adding some Gucci-esque elements in celebration of Gucci's 90th anniversary. Modifications include the green and red stripe down the sides, Gucci badges inside and out, and 16-inch wheels with "G" in the caps. The limited edition model will be available in either black or white.

It wouldn't say "Gucci" without all the right accessories, and a range of traditional Gucci accoutrements like hand bags, sunglasses and shoes are planned for the future.

We doubt this video will leave you with goosebumps the way the recent European 500 Abarth ad did, but it's a smart, solid spot.