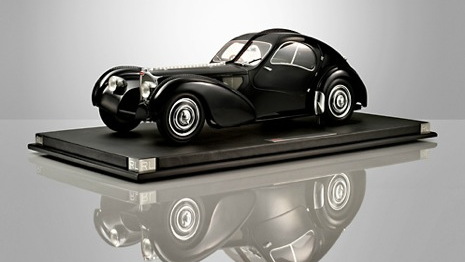 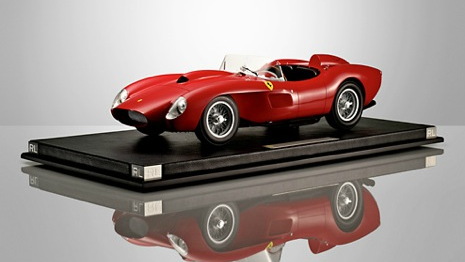 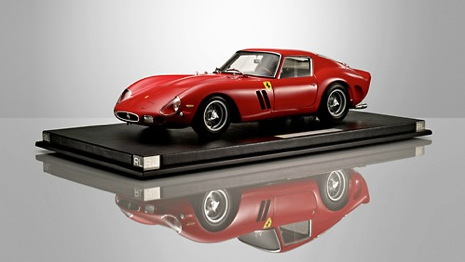 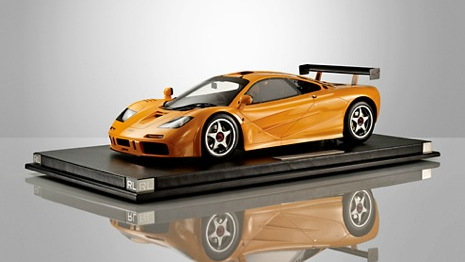 Designer Ralph Lauren is lucky enough to own these cars, as well as many other historically significant automobiles, as part of his private collection. For the holiday season, the style guru has commissioned scale models of a few of his favorite cars, and they’re being sold both online and in Ralph Lauren Home stores.

Four one-eighth scale models have been created, including a Ferrari 250 Testa Rossa, a Bugatti Type 57 SC Atlantic, a Ferrari 250 GTO and a McLaren F1 LM. Inside Line tells us that the models aren’t exactly suitable for children, since each comes with a price tag of $9,500.

That may seem expensive, but each model was produced from the actual cars in Lauren’s collection, via a process that takes roughly 3,000 man-hours per car to create a master. Each individual model then takes an additional 350 hours to complete, since details like wire wheels are assembled by hand, using individual spokes.

Finally, the cars are finished in automotive paint and buffed to a high gloss before being mounted in a display case. Each comes with a unique edition number and certificate of authenticity, which you can show off to friends who claim they’ve bought the same thing from another company for $300 or so.

Are they expensive? If you look at them as model cars, the answer has to be yes. On the other hand, if you view them as automotive sculpture, priced to reflect an artist’s time in crafting them, the price tag begins to make sense.