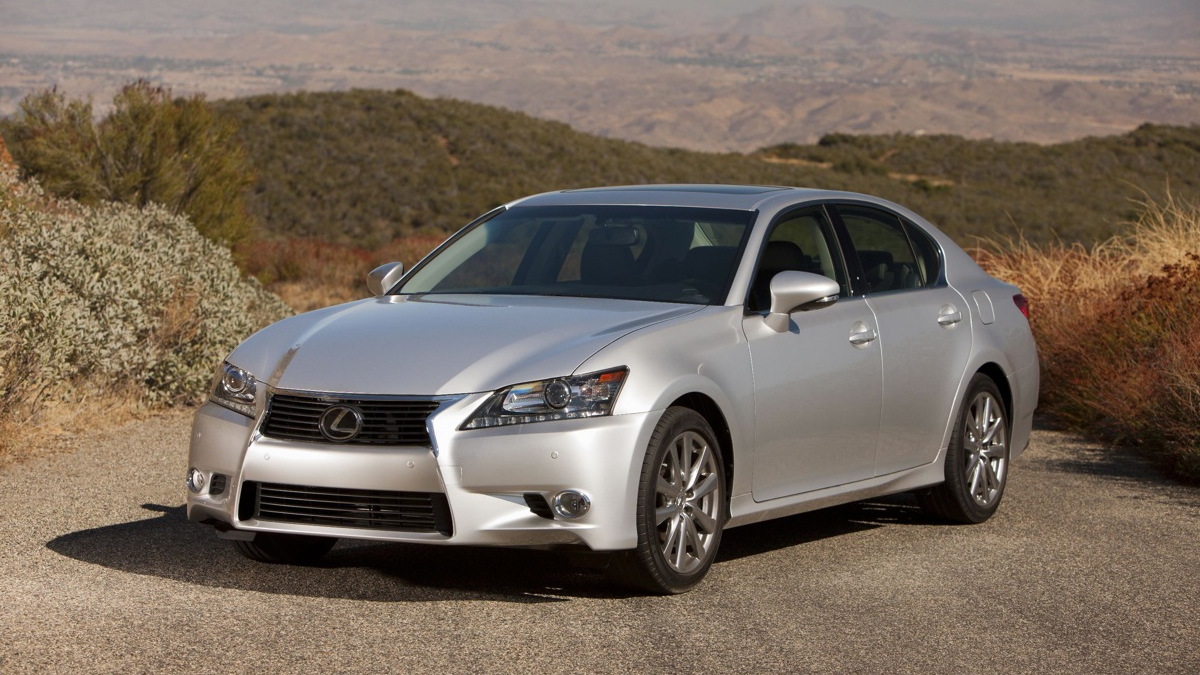 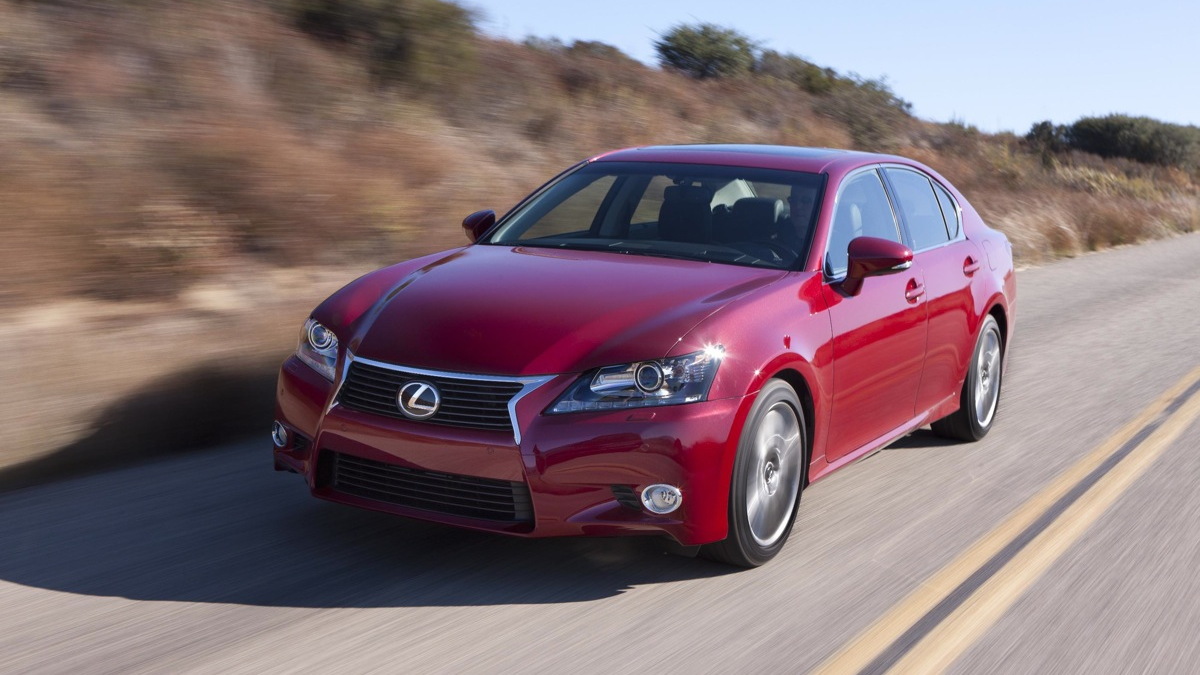 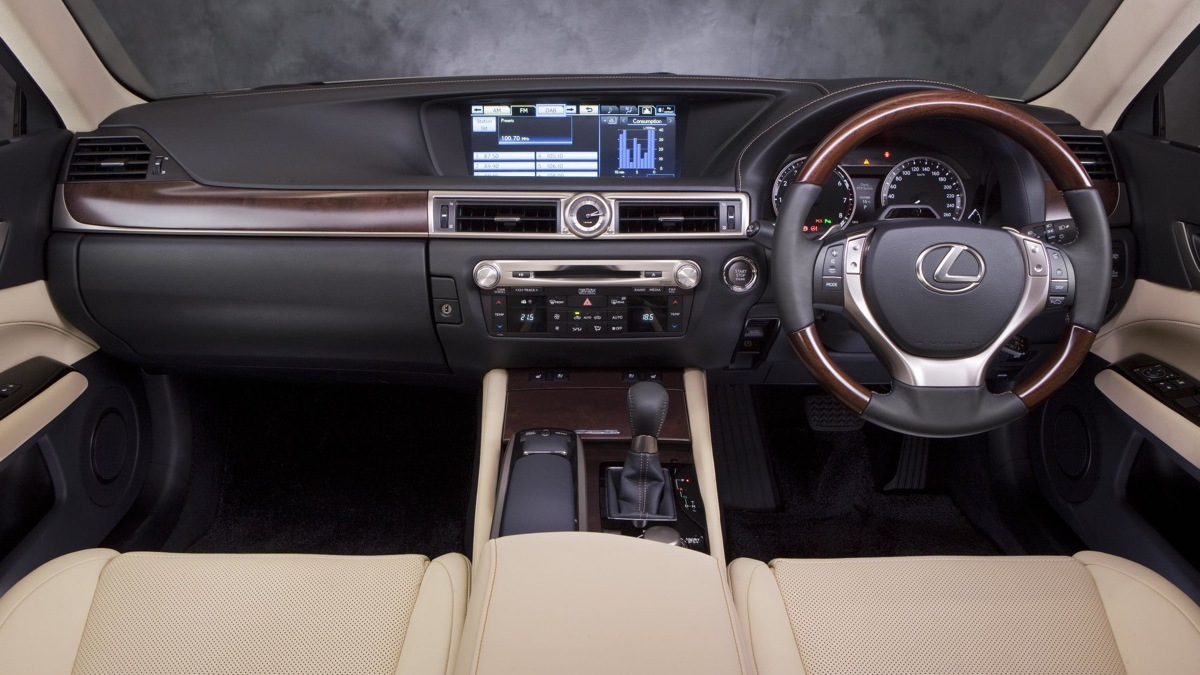 3
photos
If you’re looking for a modestly powered luxury sedan, prefer the Toyota and Lexus brands, and live in the U.K. or Europe, we’ve got good news for you. Beginning in June of next year, you’ll be able to buy Lexus’ GS sedan in a slightly more affordable (and noticeably less powerful) form, thanks to the debut of the Lexus GS 250.

Powered by a 2.5-liter V-6 equipped with direct port injection and variable valve timing, the Lexus GS 250 produces 206 horsepower and 187 lb.ft. of torque. Mated to a six-speed automatic transmission (with a manual sequential shift function), the GS should run from 0 to 100 kilometers per hour (62 mph) in 8.6 seconds before reaching its top speed of 142 mph.

Lexus claims a combined fuel economy rating of 31.7 mpg, but that’s in European cycle testing that can be up to 20 percent optimistic compared to our own EPA numbers. Presumably, that’s also in Eco mode, as opposed to the Normal or Sport S modes also available via Lexus’ Drive Mode Select System.

As you’d expect from Lexus, the GS 250 will come well equipped. Expect more head and legroom for rear-seat passengers than in previous Lexus GS models, and expect more available amenities, too.

Want a 12.3-inch multimedia screen, a 17 speaker Mark Levinson audio system and an “S-flow” A/C system with “nano purifying technology?” No problem, since all will be available on the GS 250.

Like its big brother the GS 350, Lexus will offer a “performance-themed” F Sport version of the GS 250 as well. If it’s like the U.S. spec GS 350 F Sport (and the IS 250 / 350 F Sport), expect the F Sport package to include a stiffer suspension, bigger wheels and stickier tires, but no additional tuning of the 2.5-liter V-6.

Look for further details on pricing and standard equipment closer to the car’s June 2012 launch, alongside the Lexus GH 450h hybrid.