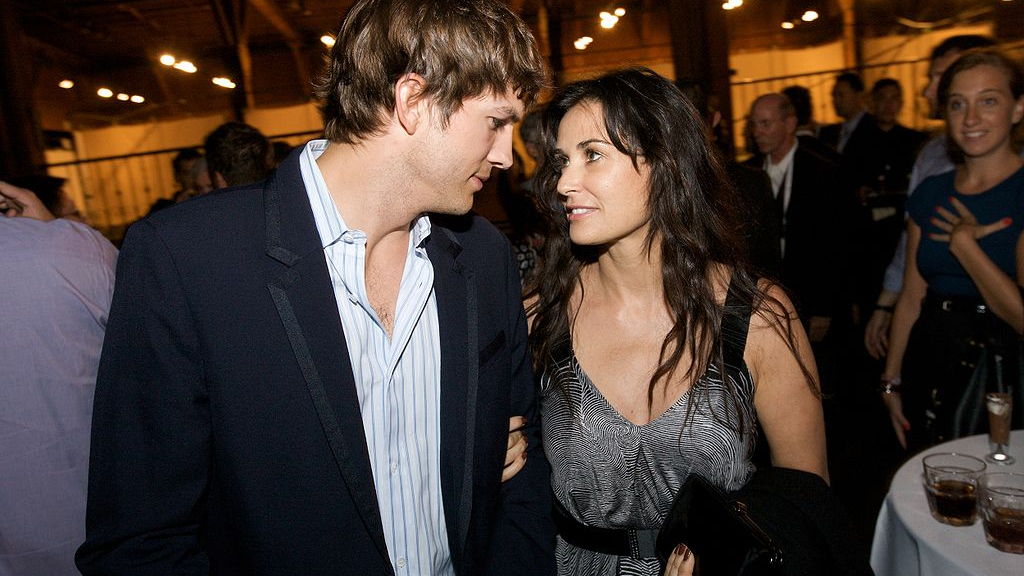 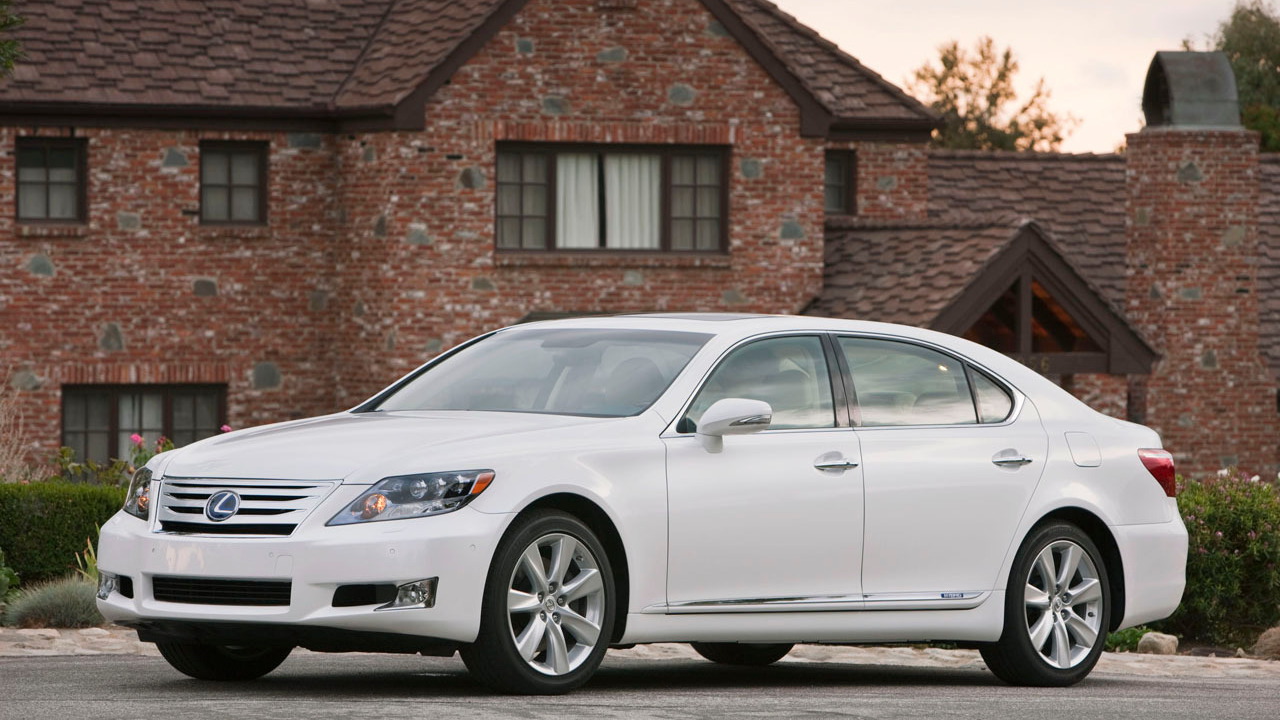 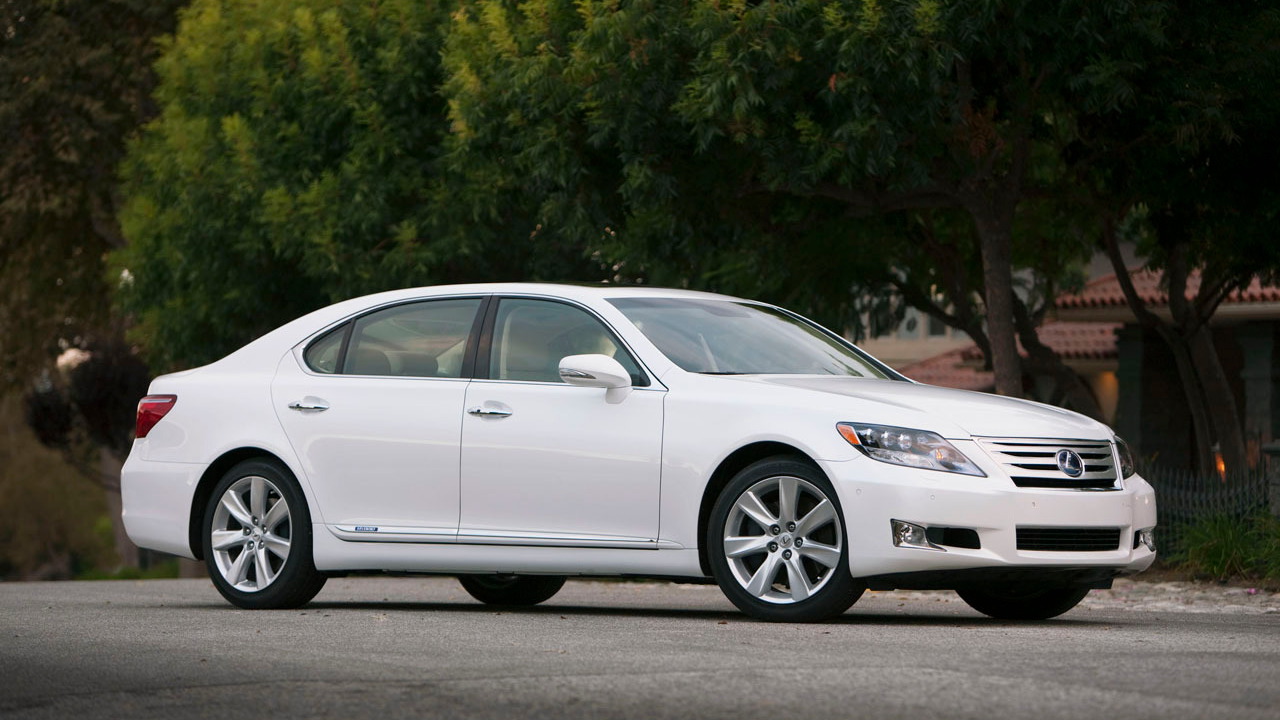 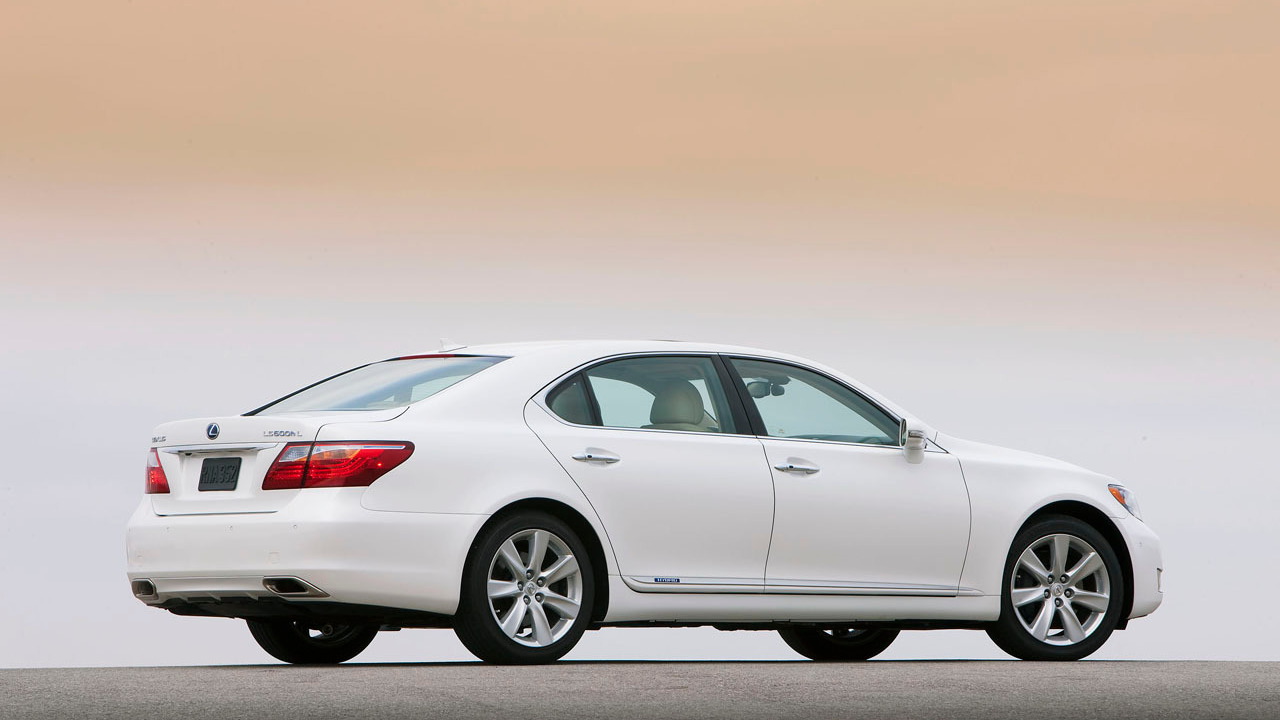 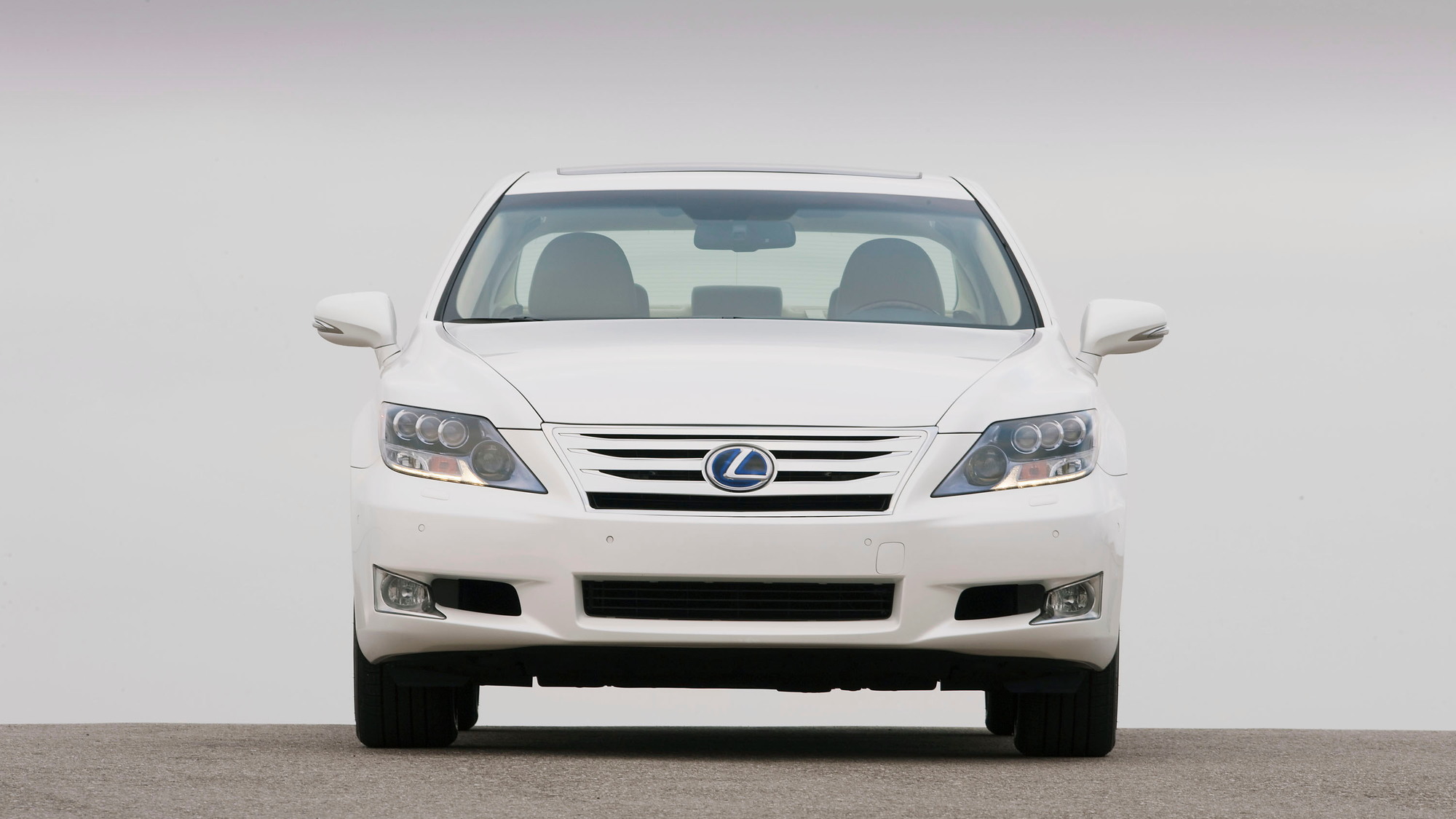 People put a lot of effort into saving troubled marriages. They see counselors, buy expensive gifts, take romantic vacations, have more kids. According to TMZ, Ashton Kutcher has tried at least one of those tactics to save his rocky marriage, but so far, Demi Moore ain't biting.

If you've turned on a television in the past two years, you've probably heard about Kutcher and Moore's marital troubles. In July 2010, rumors began circulating that Kutcher had an indiscretion with 22-year-old Brittney Jones. He and Moore tried to patch things up, but their marriage hit the skids again when Kutcher allegedly had another dalliance with a different 22-year-old, Sara Leal, on September 24 of this year -- which was, by unfortunate coincidence, Kutcher and Moore's sixth wedding anniversary.

How does a guy make up for a gaffe like that? If you're the 33-year-old Kutcher, apparently you do it with a 2012 Lexus LS 600h L, which comes with a list price north of $112,000. Kutcher handed Moore the keys earlier this month, around the time of her 49th birthday on November 11.

Did it work? Judging from a prepared statement that Moore issued last week announcing her divorce, the answer seems to be, "no way". Given Moore's serious eco-credentials, maybe Kutcher would've fared better by nabbing her a Fisker Karma like the one his character drives on Two And A Half Men. Or, you know, by not cheating on his wife in the first place.