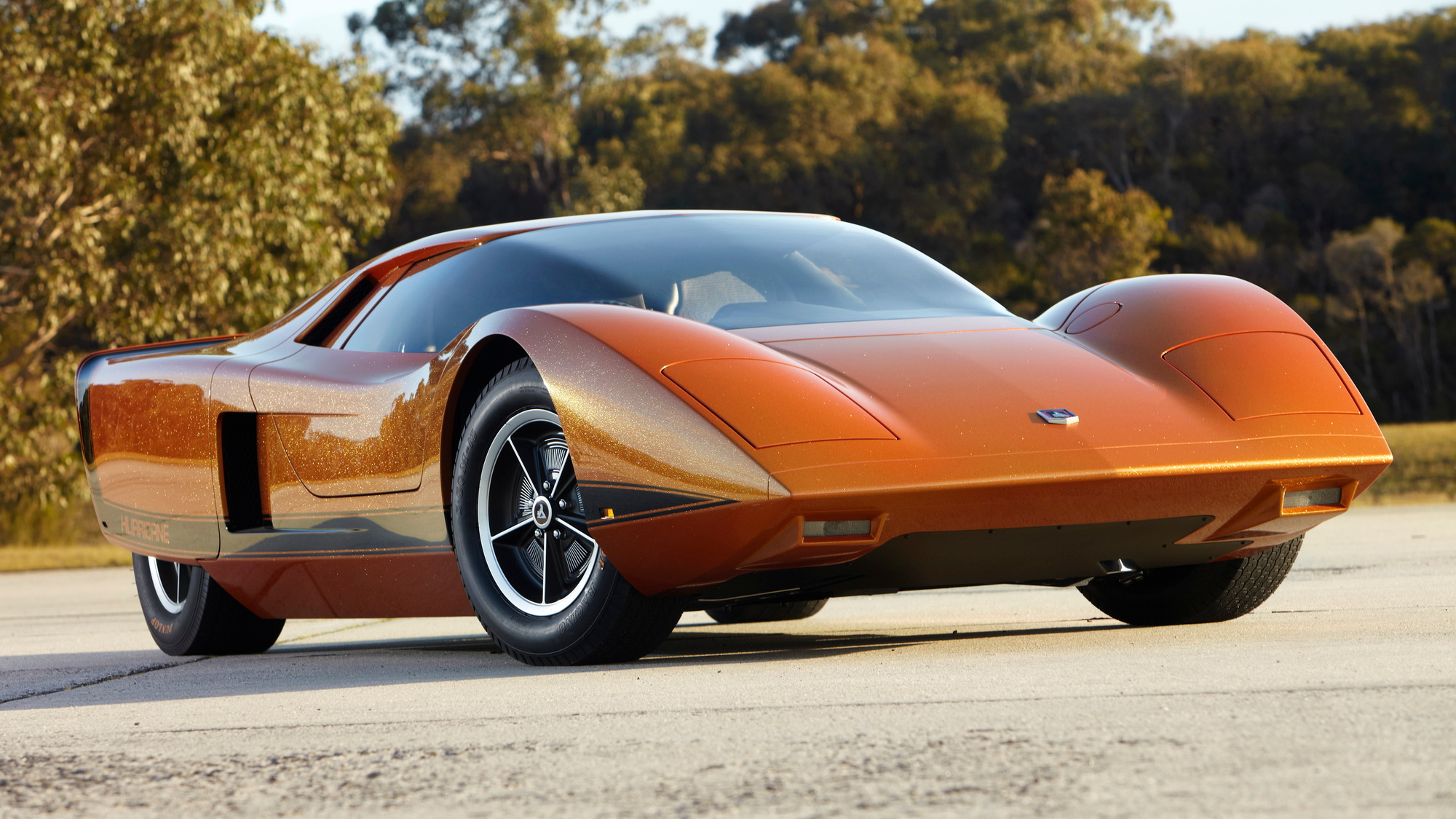 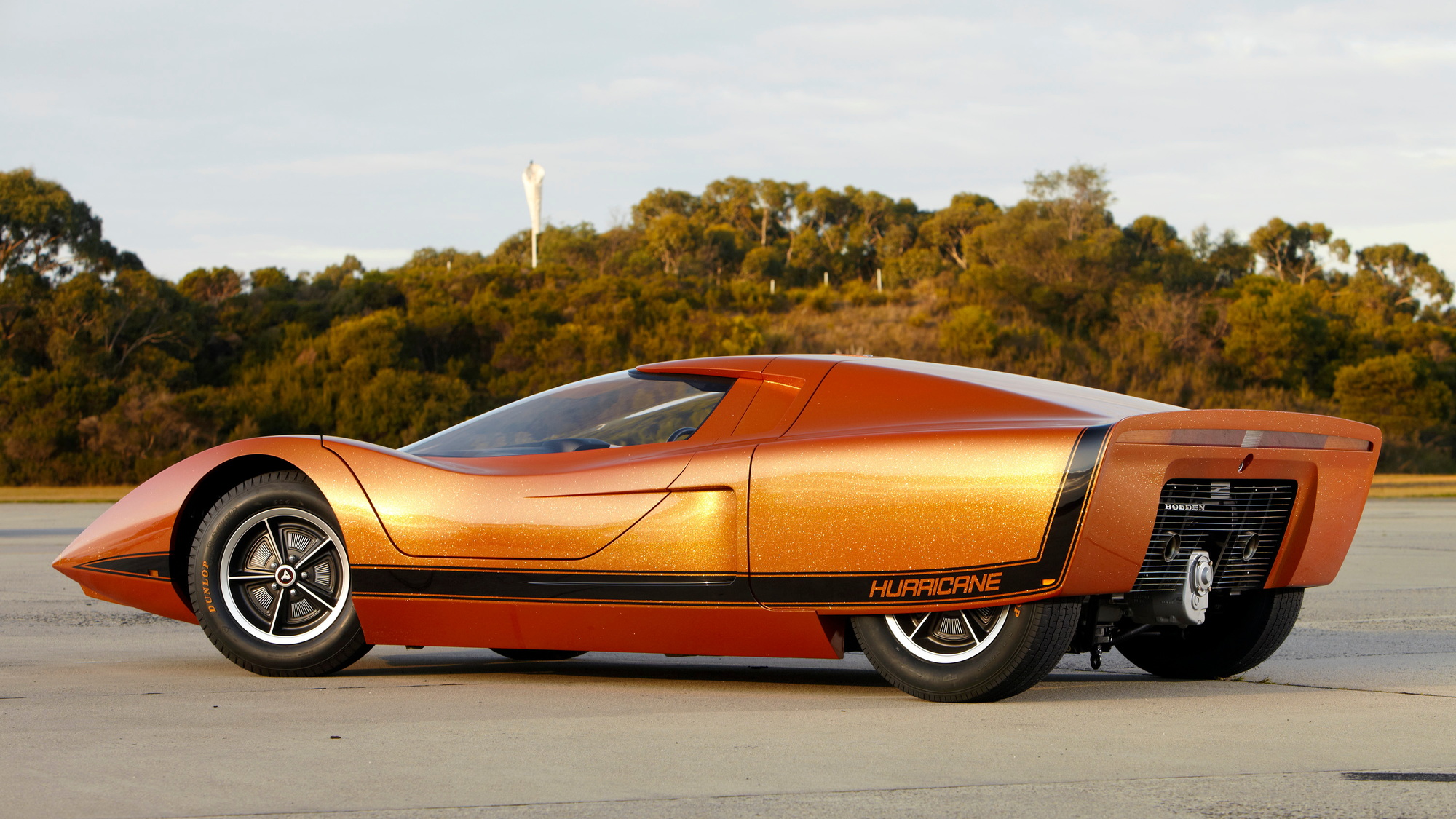 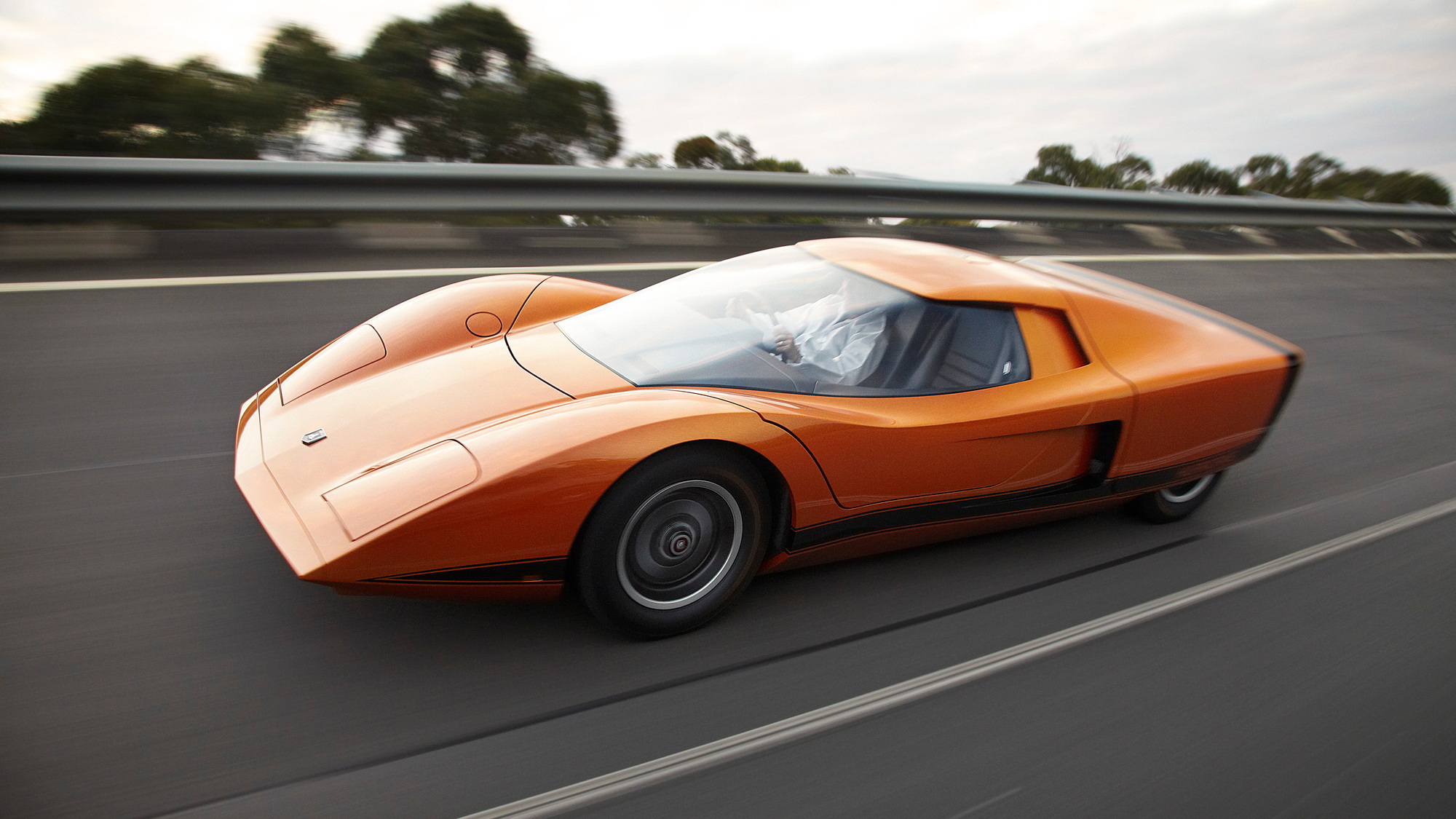 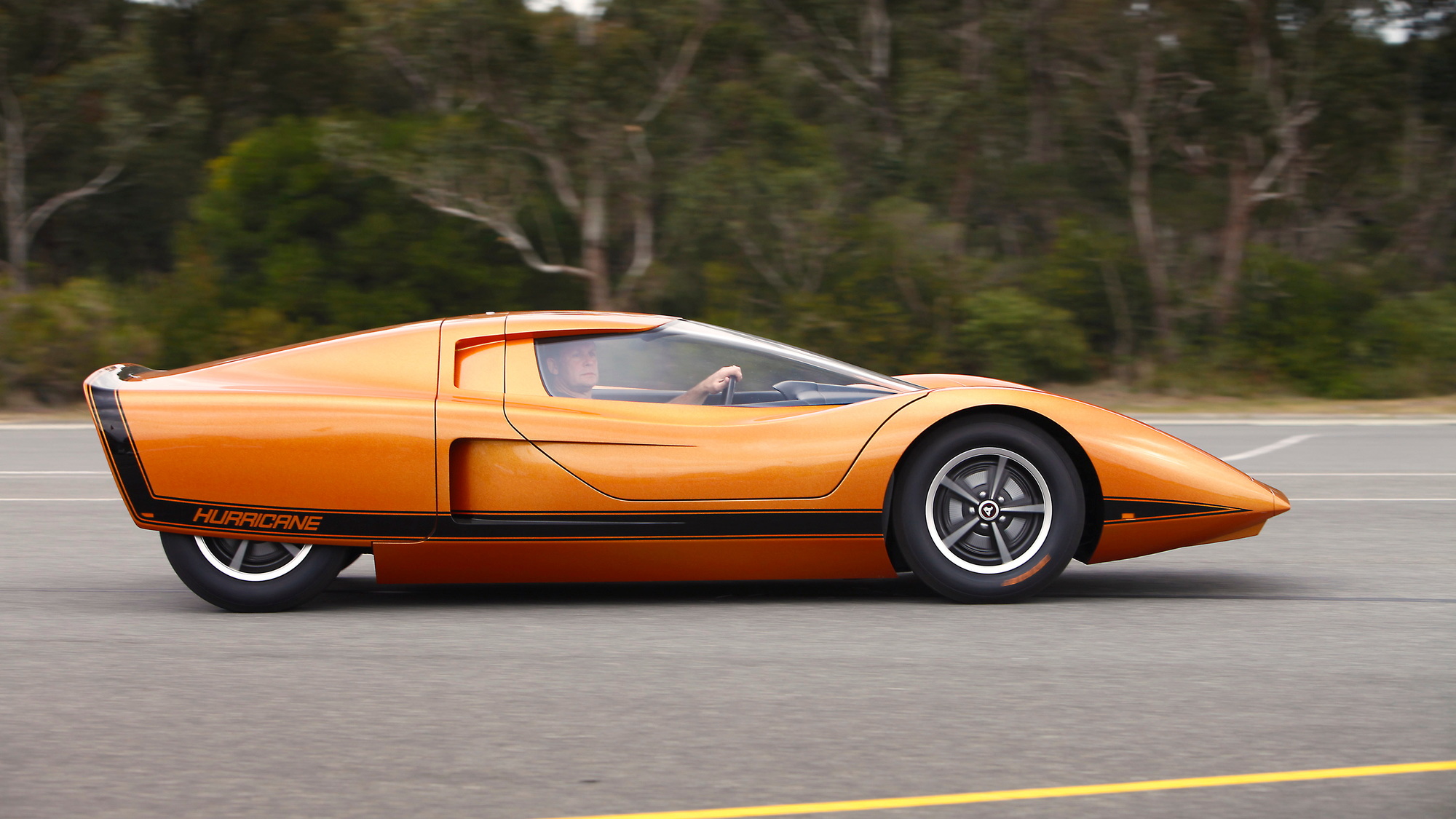 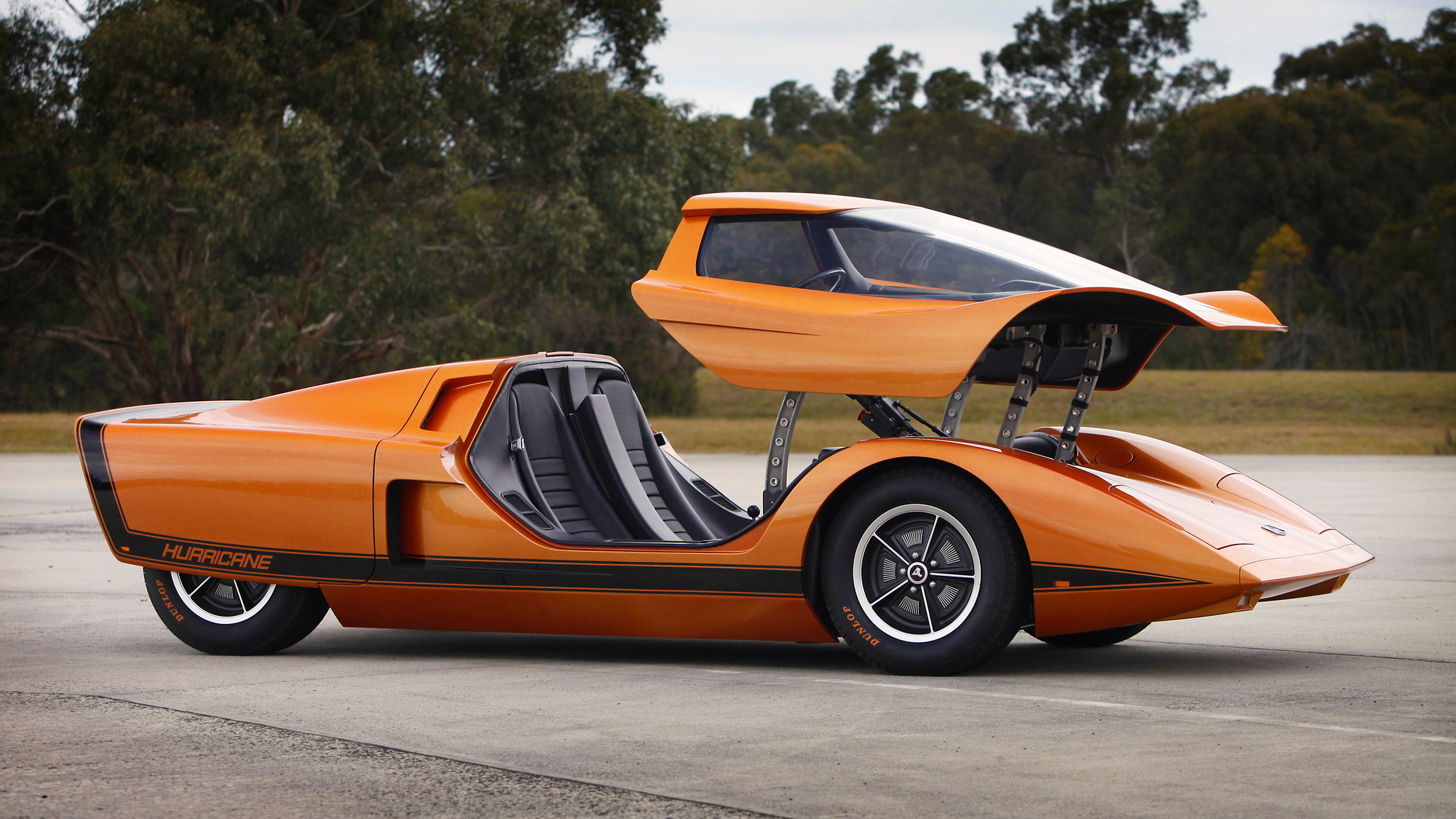 In 1969, Holden debuted a concept car called the Hurricane at the Melbourne, Australia auto show. It was a stunning design, jam-packed with science fiction technology that predicted the future of the automobile with uncanny accuracy.

The Hurricane used digital instrumentation, came with a station-seeking radio and had automatic climate control air conditioning. While those features may be run-of-the-mill today, they were cutting edge in 1969, yet they were hardly the most impressive technologies displayed on the Hurricane.

The Hurricane also debuted a rear-view camera and a route guidance system, decades before satellites made turn-by-turn navigation a reality. Its primitive-but-effective routing system relied on a series of magnets embedded at intersections, which would signal the driver to turn via dash-displayed arrows, accompanied by a warning buzzer.

The Hurricane stressed automotive safety as well, and came equipped with inertia-reel seat belts, an integrated roll bar to protect the cockpit, a padded interior, a fire warning system and a foam-lined fuel tank to reduce the chance of an explosion in the event of a fire.

What may be most impressive of all is that the 1969 Holden Hurricane was the Australian automaker’s first attempt at designing a concept car. To pen such a jaw-dropping design, and to accurately predict so many advances that would later see production, was a truly remarkable achievement.

To honor the car, a team of Holden designers and engineers began a five year restoration project back in 2006. Wherever possible, original parts were used in the refurbishing, and any new components were manufactured to 1969 specifications to ensure accuracy.

The end result is a kind of automotive time capsule, one that predicted the future far better than most other concepts of the time. If you’re lucky enough to attend the Melbourne Auto Show on October 21 to 23, the Holden Hurricane is worth seeking out.