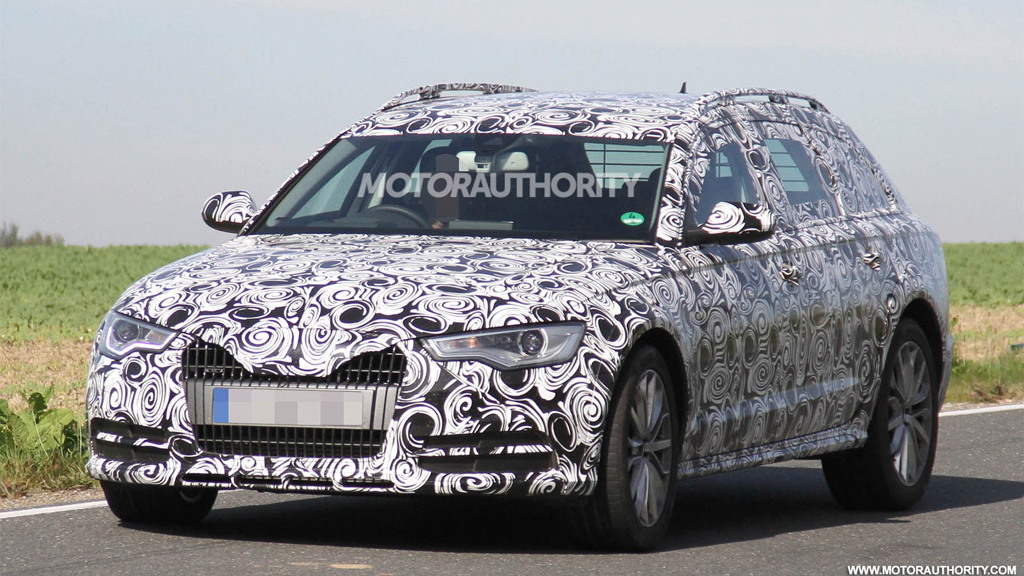 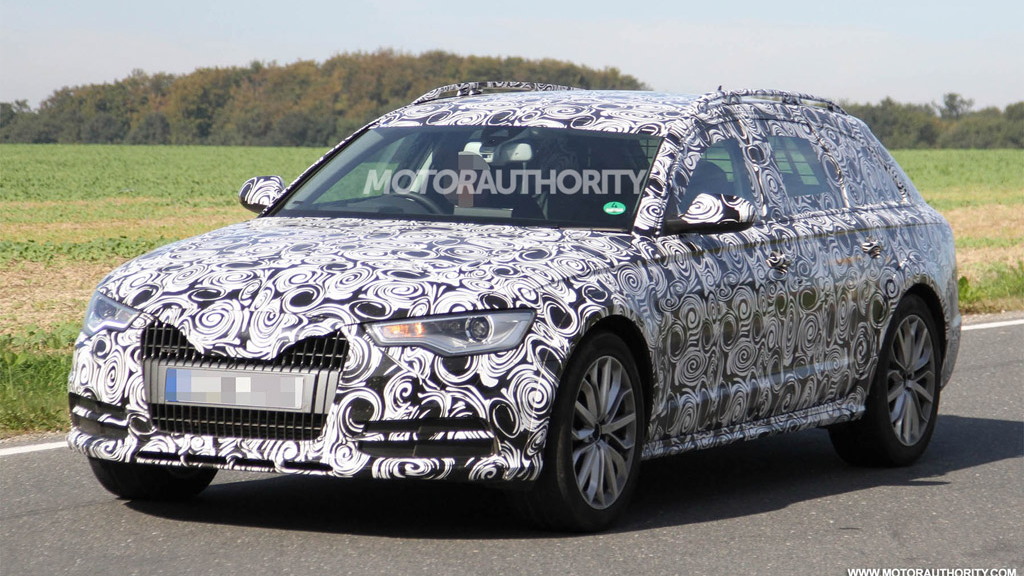 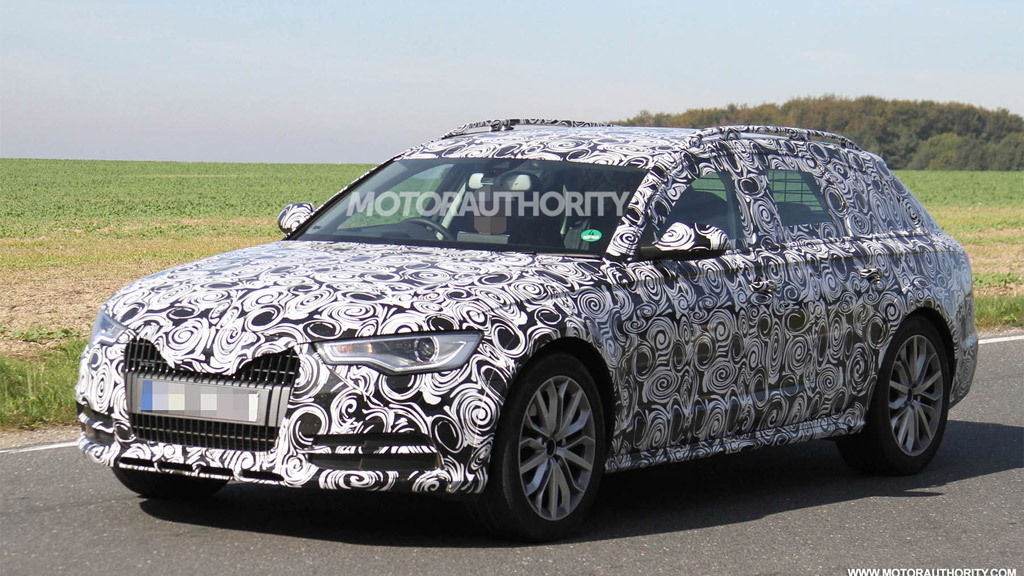 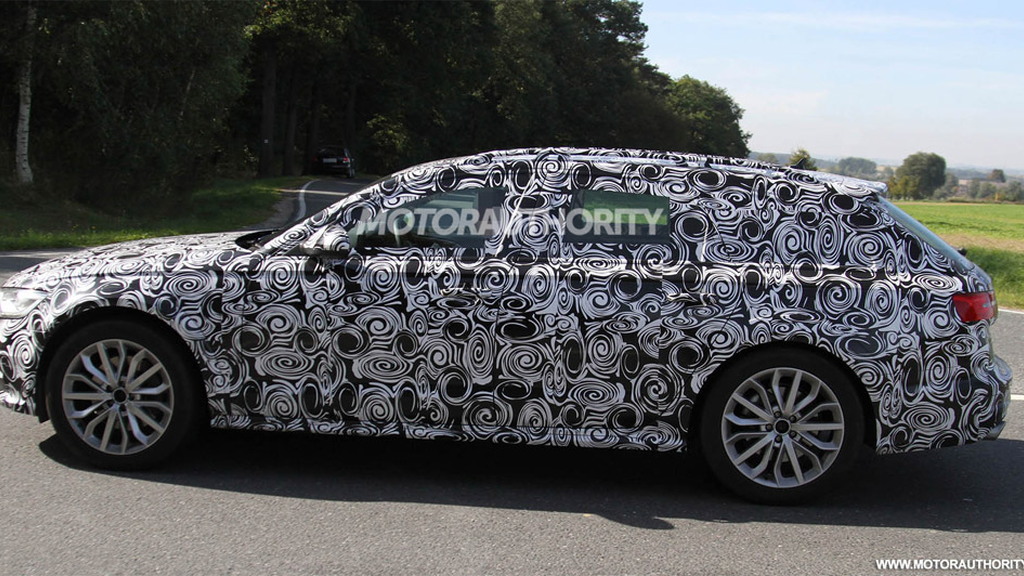 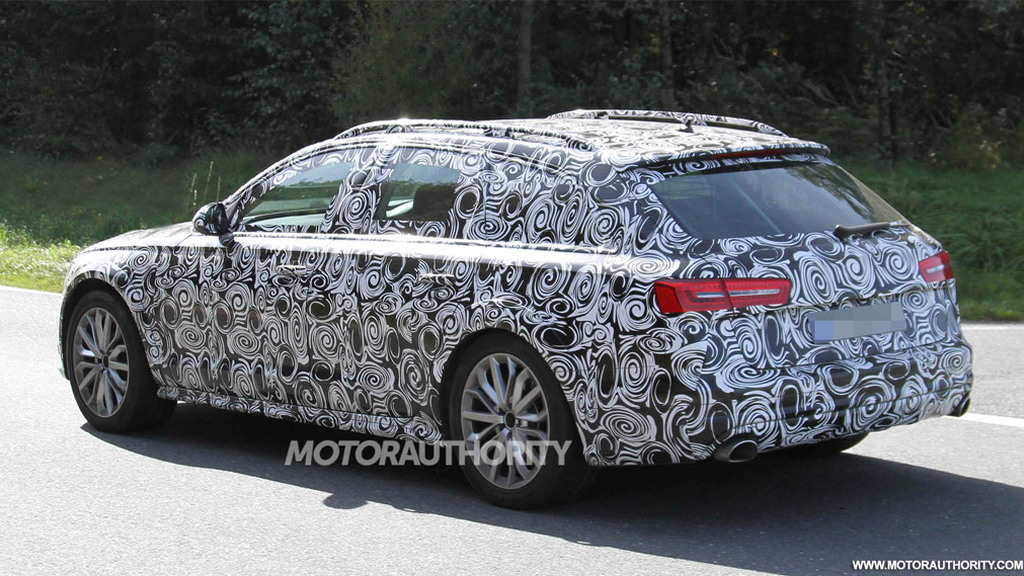 8
photos
Like Volvo's XC line of cars and the Subaru Outback (and to a lesser extent the upcoming Impreza XV), which are essentially toughened, high-riding versions of more mundane family station wagons, the 'allroad quattro' moniker applies to off-road enhanced vehicles based on Audi’s Avant wagon lineup.

We now have a fresh batch of spy shots depicting the next-generation A6 allroad quattro due out in Europe in the second half of next year.

Based on the latest 2012 Audi A6 Avant, the model you see here will probably come onto the market as a 2013 model but don’t hold your breath waiting for it to reach U.S. shores. Audi has already ruled out bringing the regular A6 Avant to local showrooms so it’s highly unlikely that the A6 allroad quattro will come.

Telltale signs that this is the A6 allroad quattro are its slightly taller ride height, roof racks, wider wheel arches, and what appears to be additional protective side cladding. The outgoing model is pictured below to give you a rough idea of what to expect.

Expect the engine options to largely match those of the regular A6, which means gasoline and diesel units with displacements dipping as low as 2.0-liters but with output starting from about 177 horsepower.

Look out for the debut of the 2013 Audi A6 allroad quattro at the 2012 Geneva Motor Show next March.