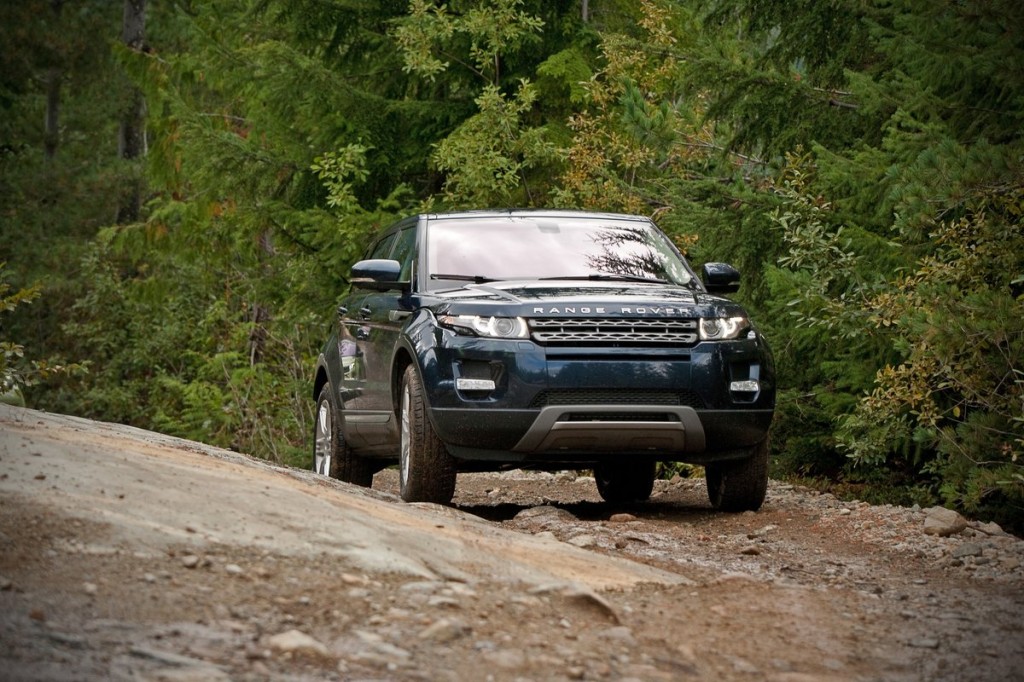 The 2012 Range Rover Evoque is the first vehicle fully capable of off-roading—not just light trail use—to employ magnetorheological suspension technology, allowing a smooth ride but, in an instant, the firmness needed for the best control and safety.

Originally developed by Delphi, under General Motors—and first featured in the 2002 Cadillac STS and 2003 Chevrolet Corvette—the system is now produced by BWI Group and called MagneRide. Since then it's been featured in performance cars such as the Audi TT and R8; the Ferrari 599 and California; and the Cadillac CTS-V. It's been used in the Acura ZDX and MDX, but as an option it's intended for on-road handling and ride improvements, not off-road use.

The technology, essentially, uses soft iron particles in a synthetic oil. Surrounding electromagnetic coils vary the magnetic field around damper tubes (inverted monotube struts) filled with the magnetic fluid; applying more of the field aligns the particles with the fluid's fibrous structure, increasing resistance, while turning off the field relaxes the fluid (and the damper force).

And, as we reported in our first drive of the 2012 Range Rover Evoque, over at Motor Authority, the technology not only improves the Evoque's on-road ride and handling but also improves its off-road ride and controllability—and helps reduce cabin noise on gravel roads, rutted trails, and the like. It's an elegant—and potentially durable—solution.

In the Evoque, it makes great sense. For better control on gravel, for instance, the suspension will become very soft, as that actually aids control, while the wheels would otherwise tend to bump over the surface with a stiffer road calibration.

If such systems have been applied to sporty road cars for nearly a decade, why did it take so long for off-roaders? According to Land Rover principal engineer Ian Hulme, it wasn't a matter of reliability or durability for such a system; what was daunting was the issue of having to map out wheel oscillations, with respect to different kinds of surfaces.

And when it comes to trail or off-road driving, there are a lot of potential surfaces.

In addition to smooth and rough road algorithms, they needed ones for sand, for boulders, and for gravel, among other potential surfaces. “We told them how to go about calibrating all those different surfaces,” explained Hulme.

But before then, it was a long road to glean those calibrations. In order to gather those data sets, Land Rover engineering took did heavy field research at its Eastnorcastle Estates facility in England, near Dubai (for desert and sand), and at its Gaydon proving grounds, analyzing the surface for each. 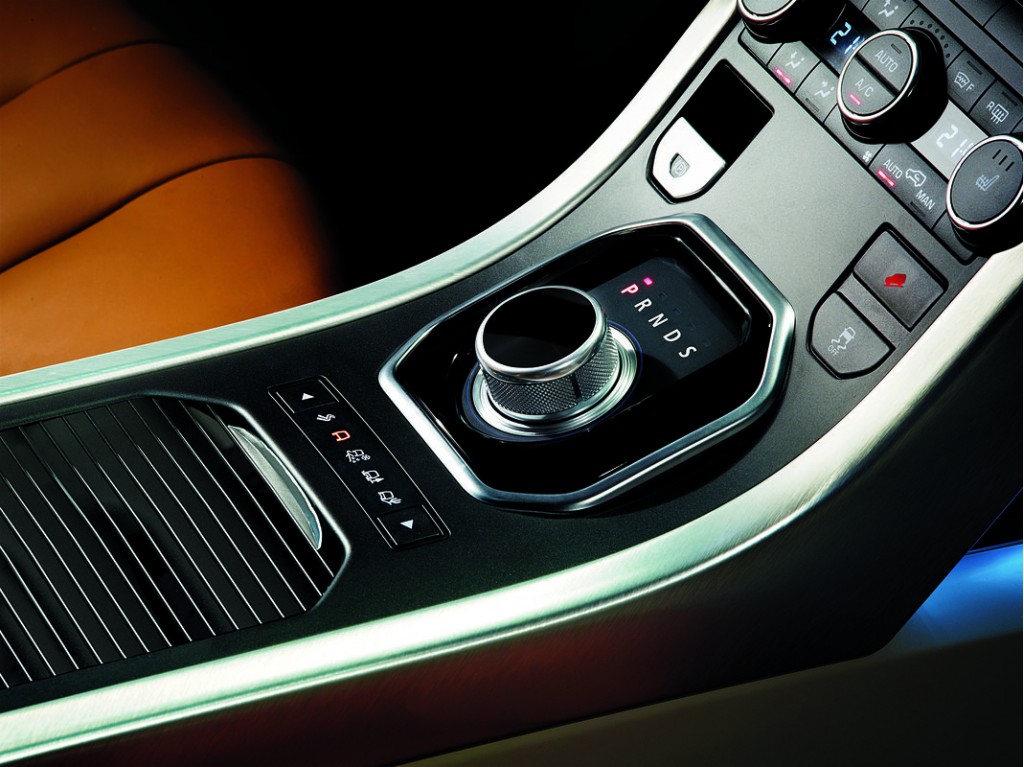 Hulme couldn't confirm that the MagneRide combination of coil springs plus magnetic dampers will be coming to its other vehicles any time soon, but he said that it could certainly be applied to them—and deployed more rapidly—now that they have a system that understands the surfaces.

The so-called Active Dynamic Suspension, which features the Magneride shocks and includes a switchable Dynamic mode for the Terrain Response off-road system, is available only in 2012 Land Rover Range Rover Evoque Dynamic trims, at an option cost of $1,250, added to the Evoque Dynamic price of $51,495 (5-Door) or $52,895 (Coupe).