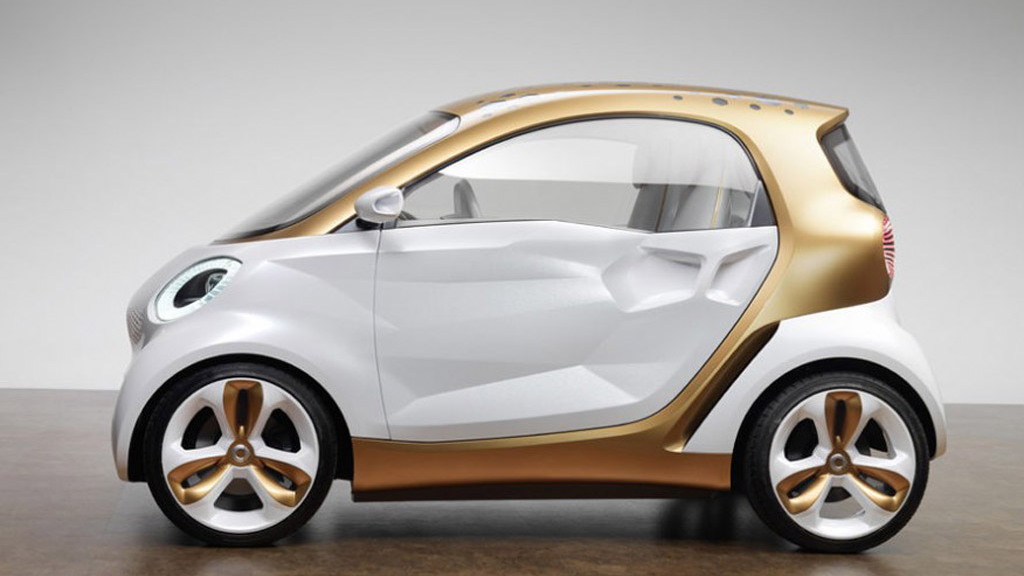 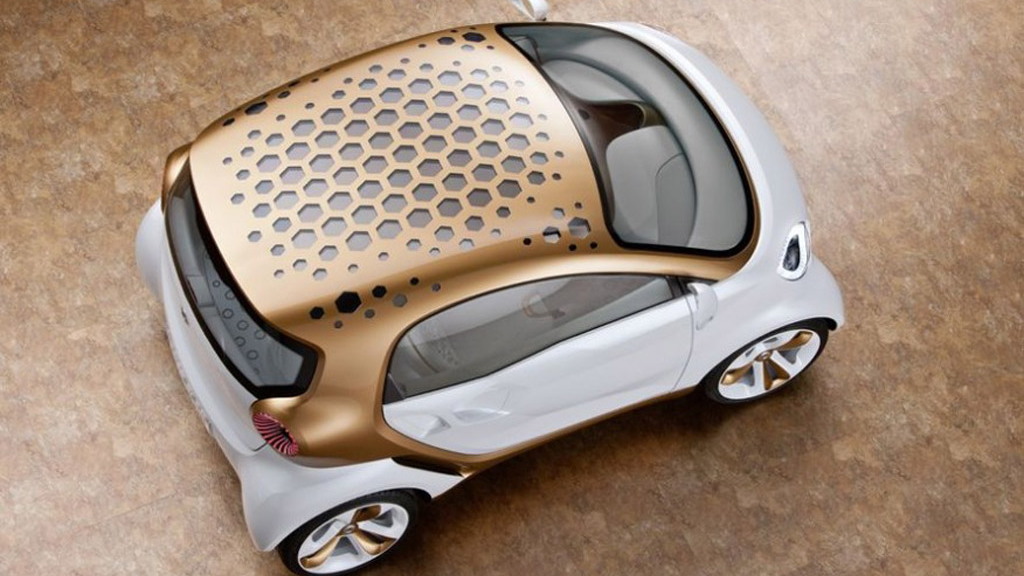 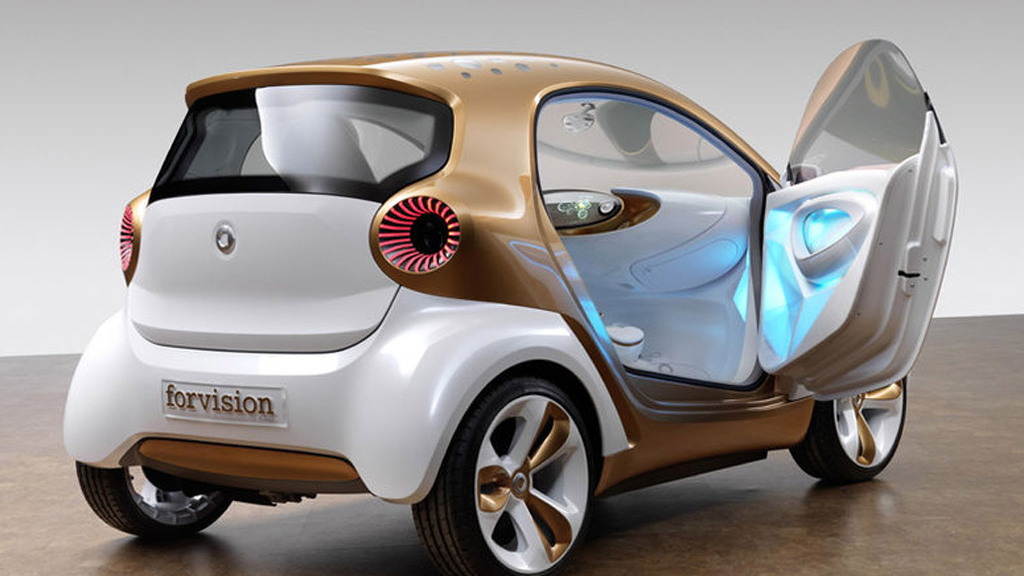 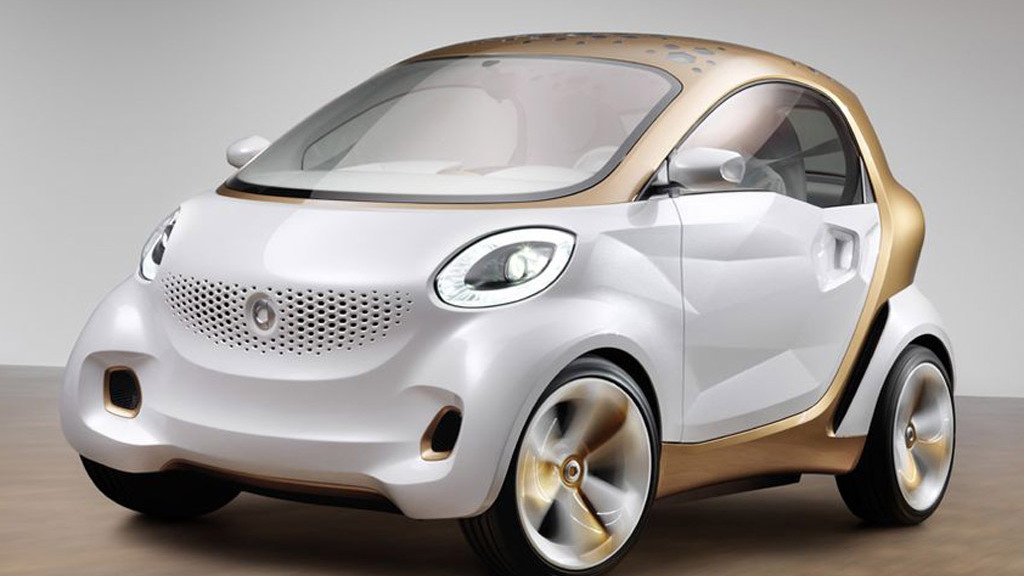 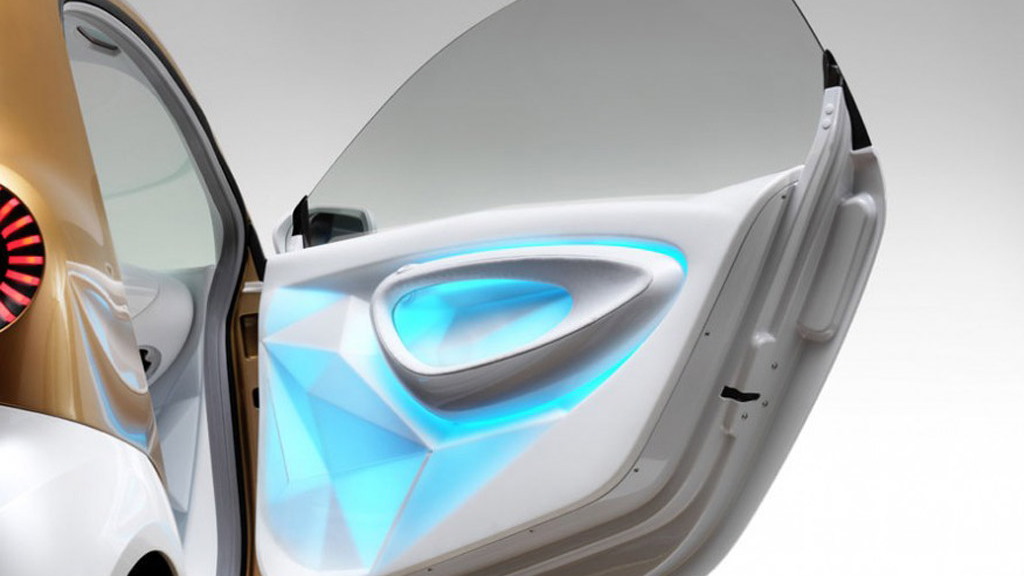 10
photos
Smart is about to embark on an ambitious new marketing campaign to promote its ForTwo minicar in the U.S., and hopefully get the brand into mainstream after the failed attempt by former distributor Penske.

Unfortunately, a new generation Smart ForTwo isn’t due until 2014 but the brand is keen to preview its future models with a string of concepts, the latest being the 2011 Smart Forvision, which will be officially unveiled at the 2011 Frankfurt Auto Show in less than two weeks’ time.

Following on from the Forspeed and Escooter concepts unveiled in the past 12 months, the Forvision rides on a brand new platform developed by Smart’s parent company Daimler together with Renault-Nissan.

The next-generation ForTwo is expected to share its underpinnings with the Renault Twingo, and will come with gasoline, diesel and electric powertrains. The power source will be mounted at the rear and drive the corresponding axle.

As the latest concept reveals, Smart will be going even smaller than the current model and pick up a new cutesy look that should win it a lot of fans.

For its design, Smart also teamed up with fellow German firm BASF. The chemicals giant was responsible for developing new materials such as the plastic wheels, carbon fiber resin passenger cell, and the door innards.

No details were given about its powertrain except that it’s an all-electric drive system aided by solar panels mounted in the roof.

Look out for more details closer to the Forvision’s unveiling at the 2011 Frankfurt Auto Show on September 13. For our complete coverage of the event, click here.