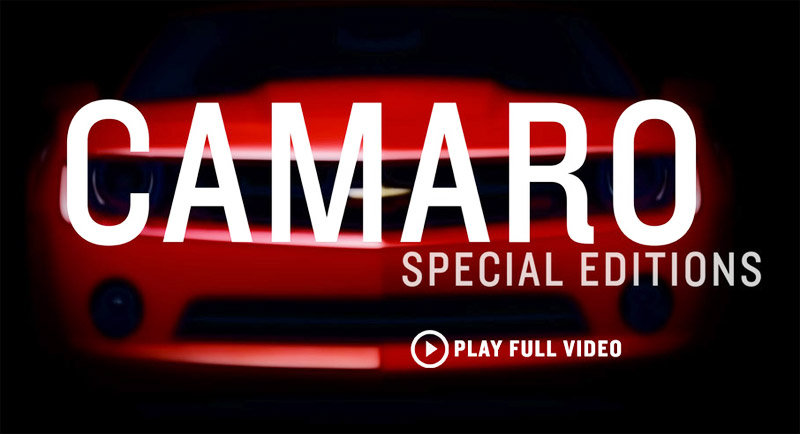 This is Chevrolet’s centenary year and as a reflection of its heritage, the brand has launched this new video homage to the special edition Camaros that have littered the past.

And what better way to celebrate the brand than to use a machine bought out of love, devotion, passion and enthusiasm for Chevrolet.

By its very nature, every Camaro special edition is a consecration of a moment in the Camaro story, whether it's the 1967 Indy Pace Car Replica or the 2012 45th Anniversary Edition.

Each model highlights different aspects of what it means to be a Camaro. The Neiman Marcus edition is pure luxury and design. Synergy Series is sporty and aggressive. And the Indy Pace Car Replica? That's a tradition that continues to this day.

Enjoy the video and then hit the next page to see some of the special edition Camaros that we’ve reported on in the recent past. 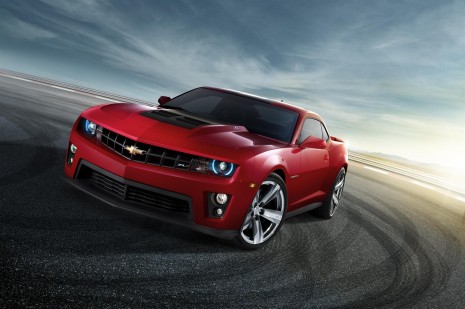 Hit the following links to read up on some of the special edition Chevrolet Camaros we've reported on in the recent past.