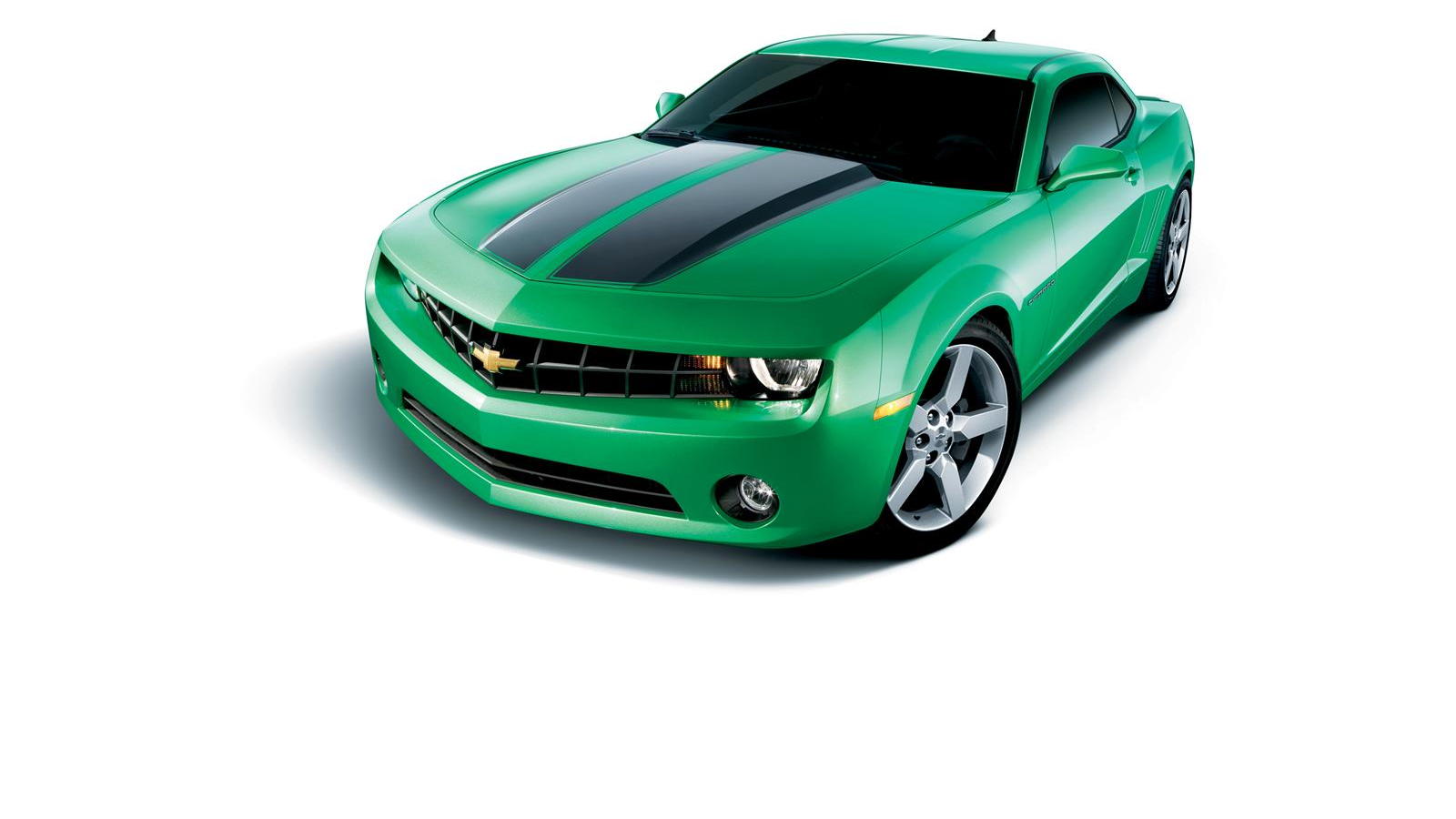 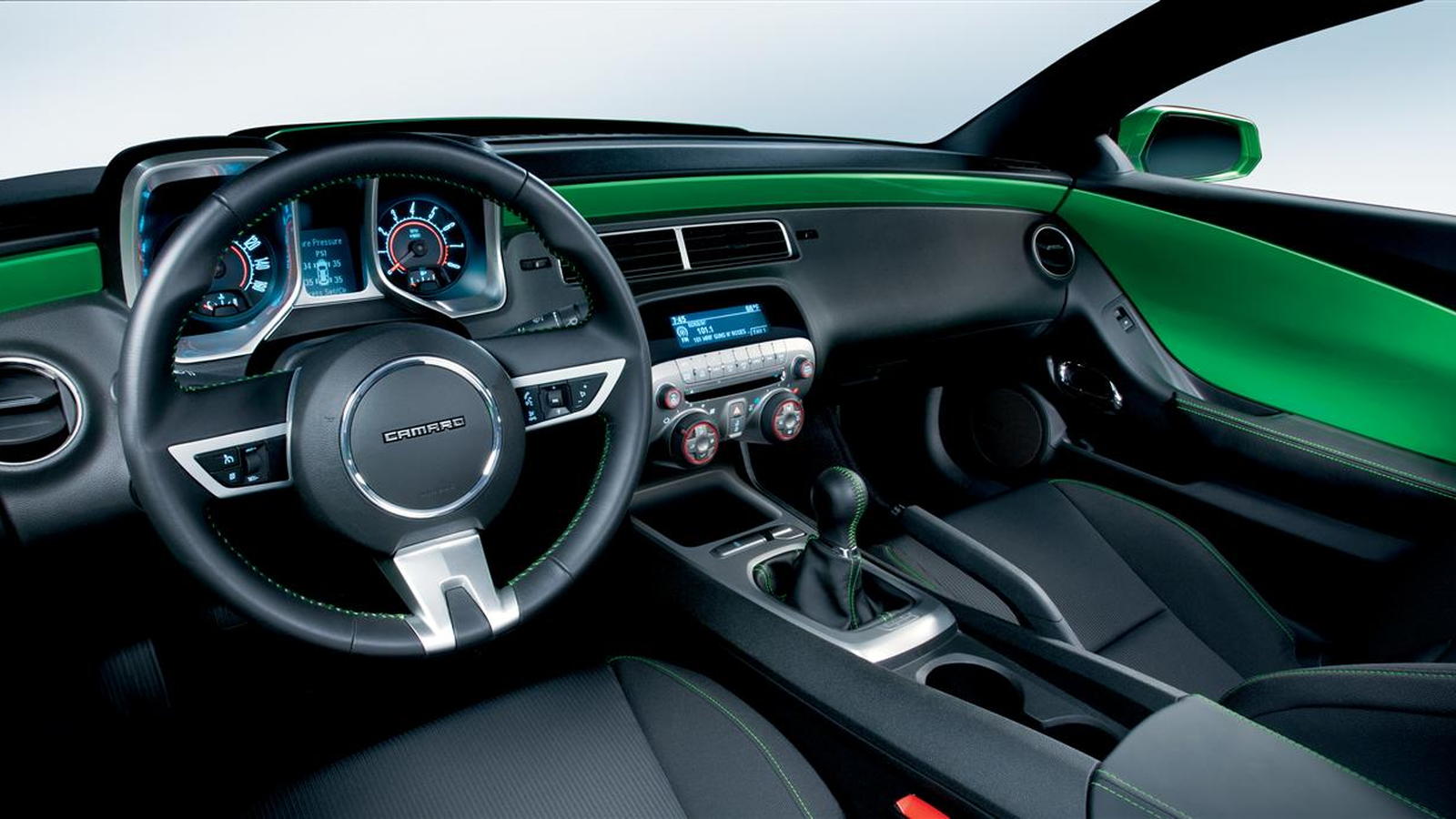 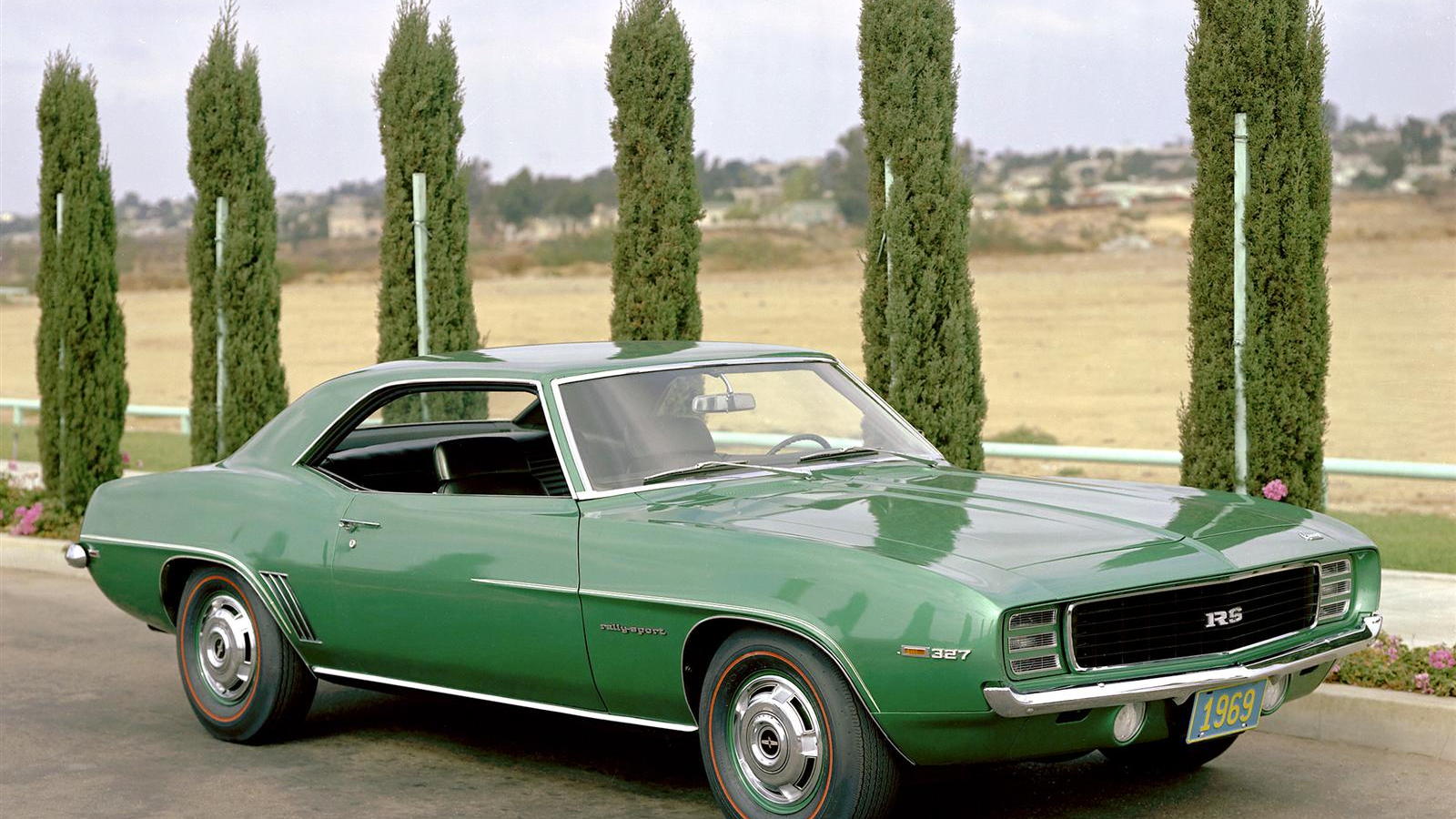 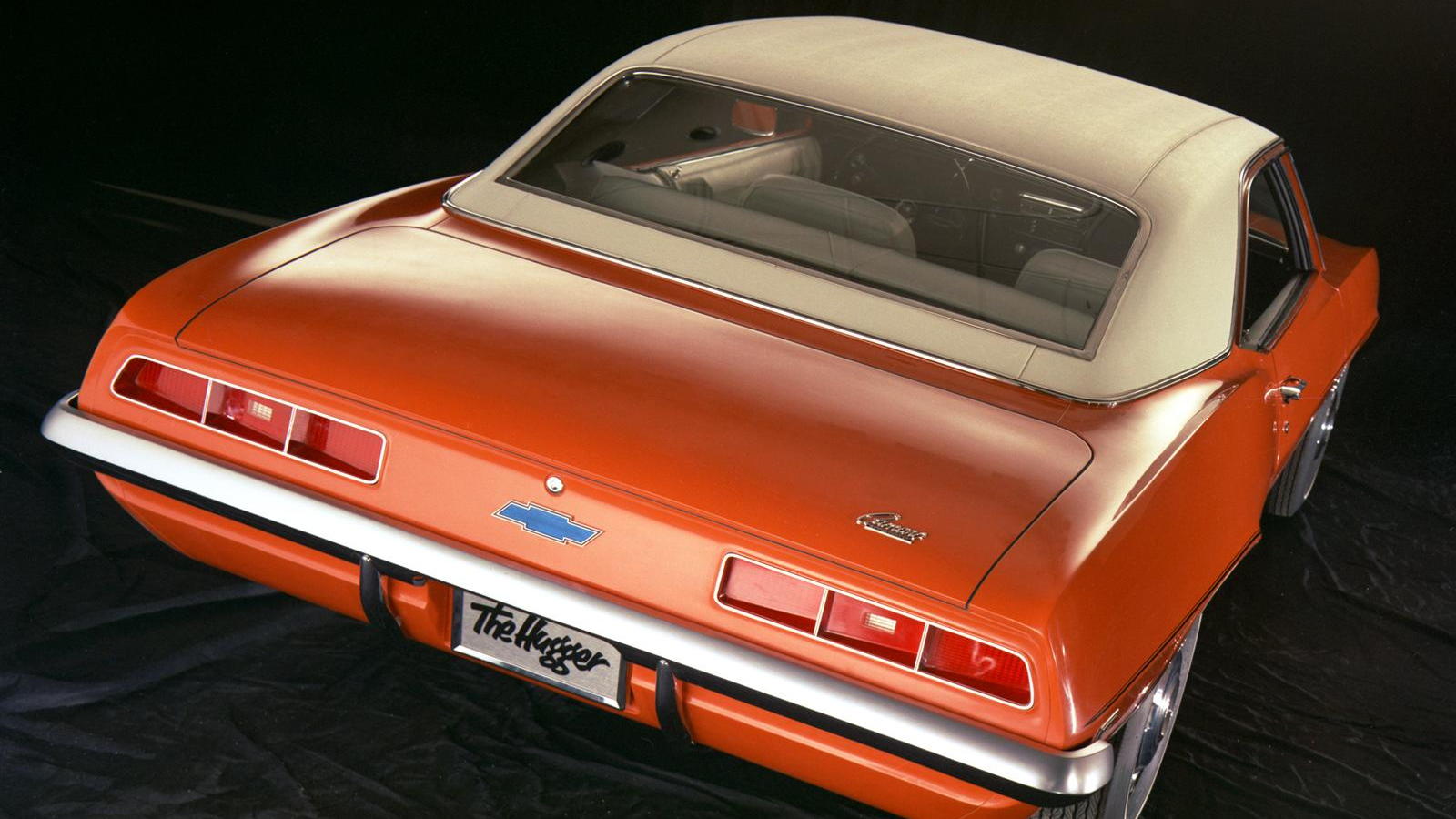 When it comes to muscle cars, it's as much about the look as it is about the performance. And the 2010 Chevrolet Camaro certainly has the look down. Today, however, it gets a meaner, greener look with the Synergy Special Edition.

The color is called Synergy Green, and it's intended to build on a tradition of eye-popping colors fo the Camaro, including the likes of Hugger Orange, Daytona yellow and Rallye Green, as demonstrated by the classic Camaros in the gallery above.

So what makes the Synergy edition so special aside from the paint? It's based around the 1LT (V-6 powered) car and is available with either manual or automatic transmission, and Cyber Grey rally stripes run the length of the hood and rear deck, accenting the green primary color. Big 19-inch standard alloy wheels shot in 245/50 rubber are at each corner, and the interior gets a Synergy Green/Jet Black scheme as well.

Other features standard on the Synergy Special Edition include USB and Bluetooth connectivity, MP3 capability, and remote vehicle start for automatic-transmission versions.

The Synergy Special Edition will be on sale between February and May, sold in "limited quantities" at a price of $26,790.