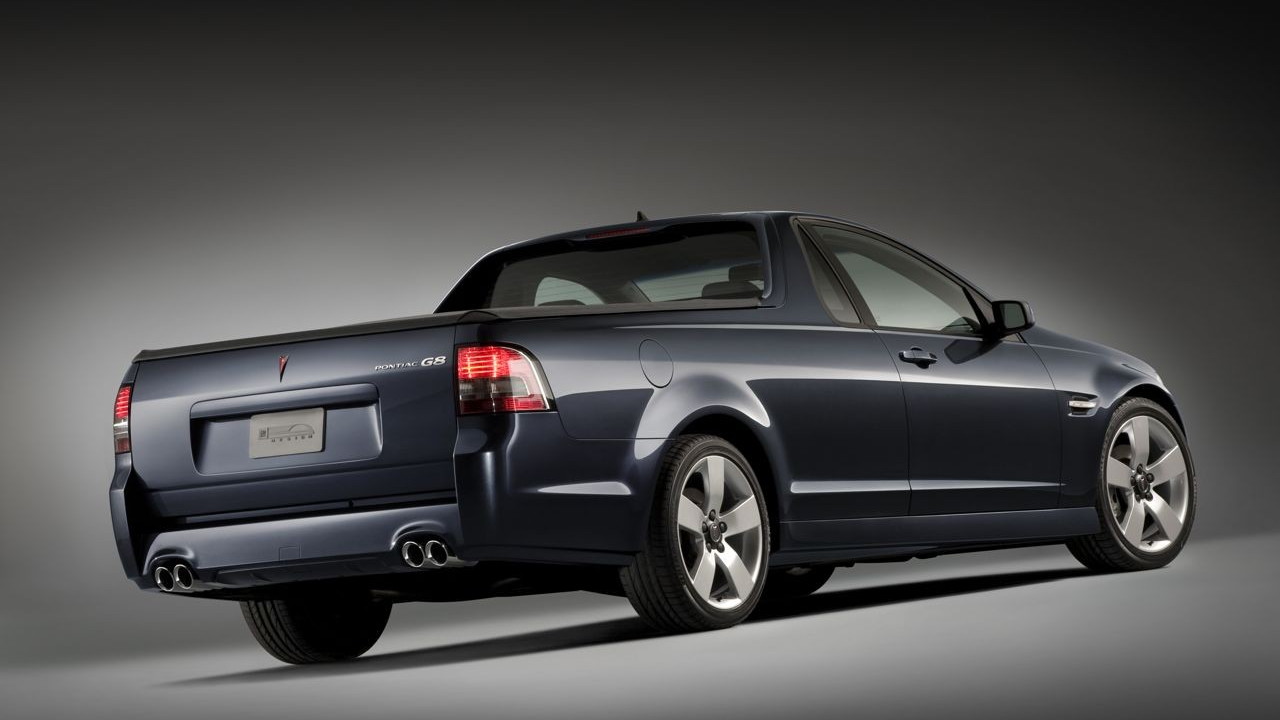 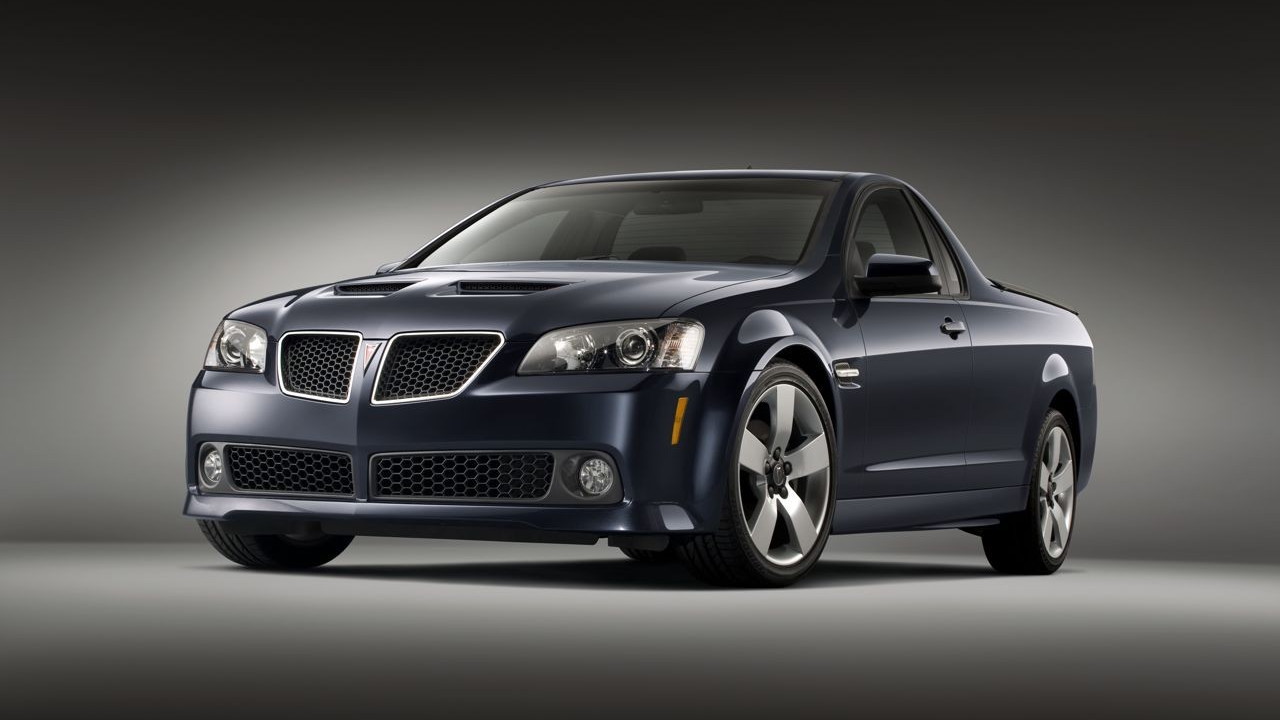 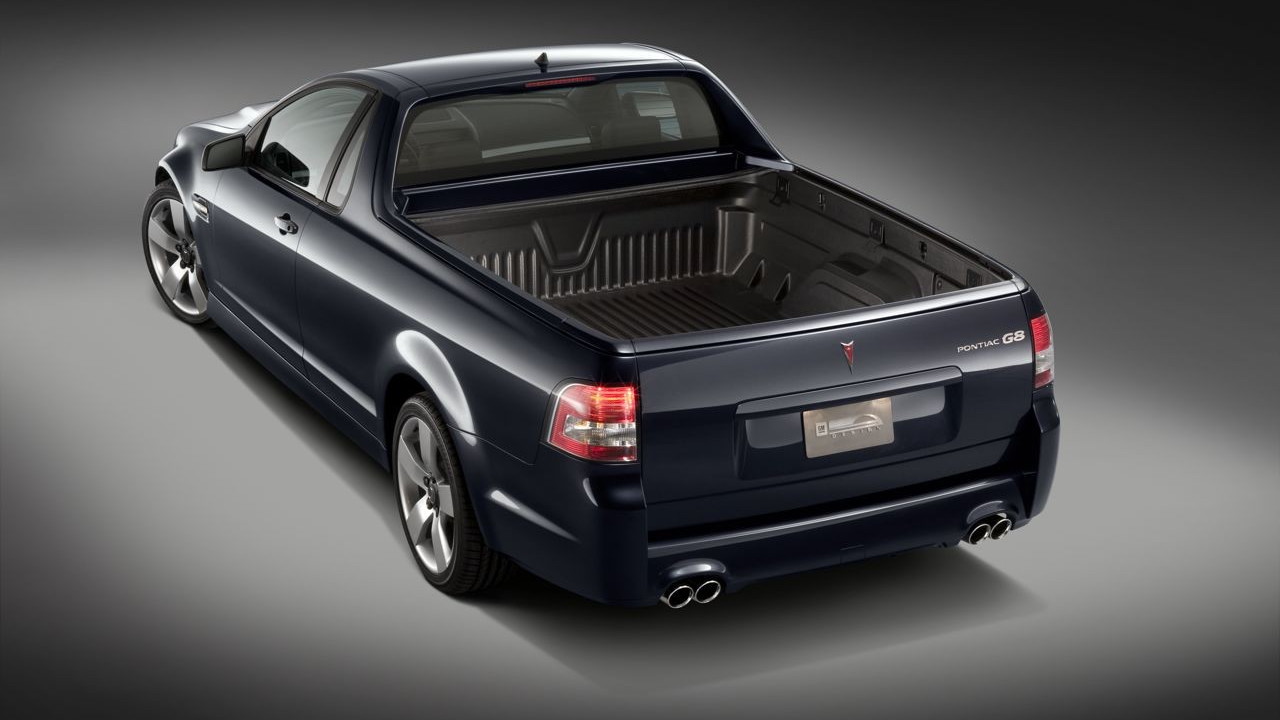 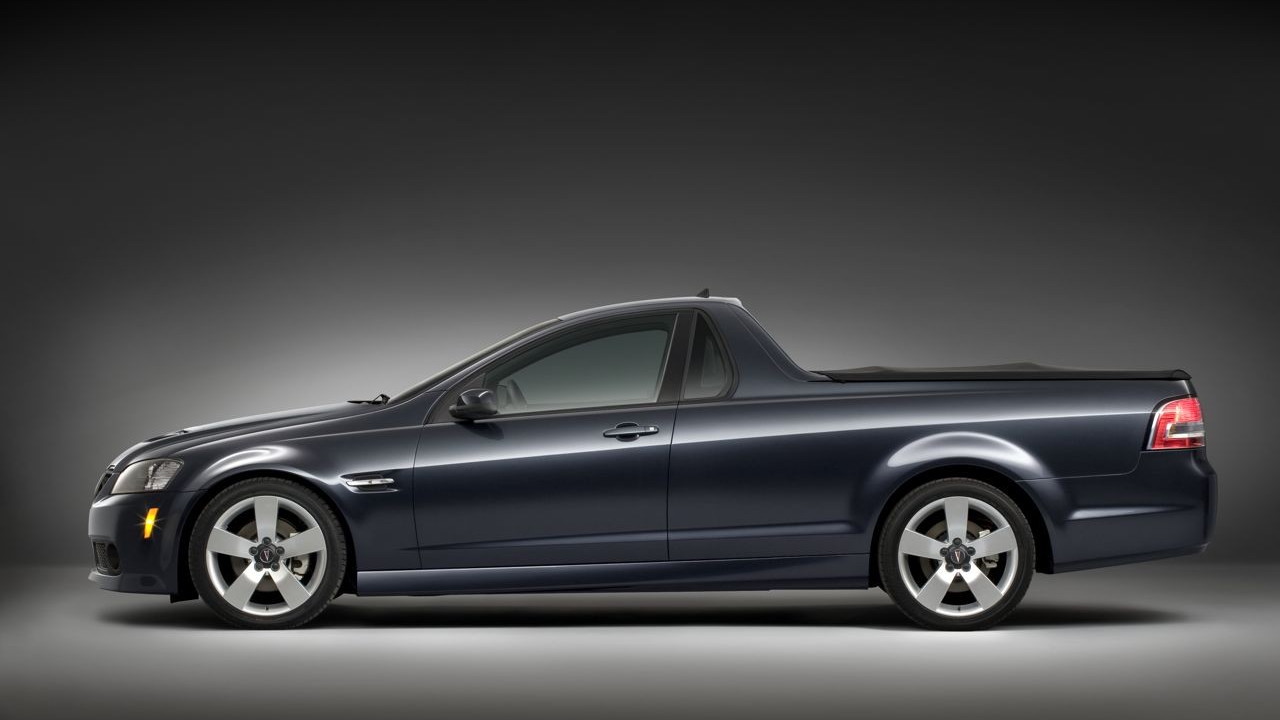 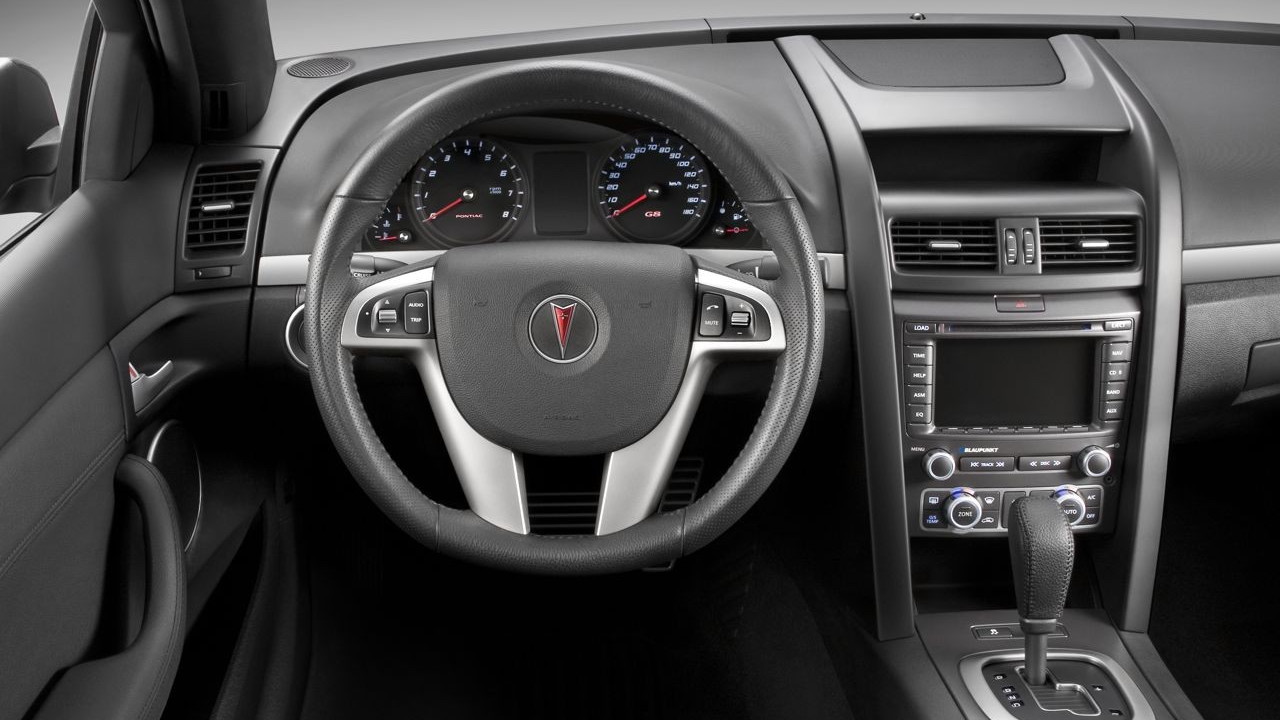 The Pontiac G8 Sport Truck, as weird as it may have looked to some eyes, raised a lot of pulses when it was prepped for U.S. sale, but then it dashed those hopes when it was canceled last January. Today, a report says GM North America president Mark Reuss thinks the Holden Ute may yet make American sale, this time as a Chevrolet El Camino.

The plan is far from settled at this point, but it's under discussion within GM, according to the report. Pontiac's death means GMC would be the only other potential outlet for such a vehicle in the four-brand GM portfolio, though Reuss named Chevrolet as a possibility. While GMC looks to be making a shift from its trucks-only model lineup with the GMC Granite Concept, the El Camino brand still has a lot of value with the Ute's potential market.

The plan for the vehicle appears to be the same as it was under Pontiac. Setting the Ute up for U.S. sale included the addition of side-aribags and a direct-injection V-6 version was also discussed. The standard V-8 version was expected to start around $30,000 in Pontiac guise.

Plans for a Chevy-badged Ute also dovetail nicely with another report out today: that of the "four-door Corvette." If Chevrolet is already looking at bringing a version of the Commodore (the car the Ute is based on) to the U.S., it would make sense that it would be the home to the El Camino as well.

It's also hard to overlook Reuss's former role as head of Holden as an influencing factor in all of these Aussie-import rumors. His intimate knowledge of the Commodore line, and the technological advances now possible--the DI 3.6-liter engine, for one, and weight reduction for another--Reuss says the Ute makes even more sense now than it did at Pontiac.