BMW is almost ready to unveil its all-new, sixth-generation 7-Series, with the German automaker confirming that the covers will come off on June 10, well ahead of the first public outing at the 2015 Frankfurt Auto Show in September. We’ll see the car in showrooms towards the end of the year, as a 2016 model.

Due to several leaks as well as our own spy shots, we already have a good idea as to how the car will be styled. The designers have taken an evolutionary approach with the styling of the new 7-Series, while also giving the car a more aggressive look by adding some tauter surfaces. The interior of the new 7-Series is also familiar, though there are some advanced tech features like a gesture control interface. 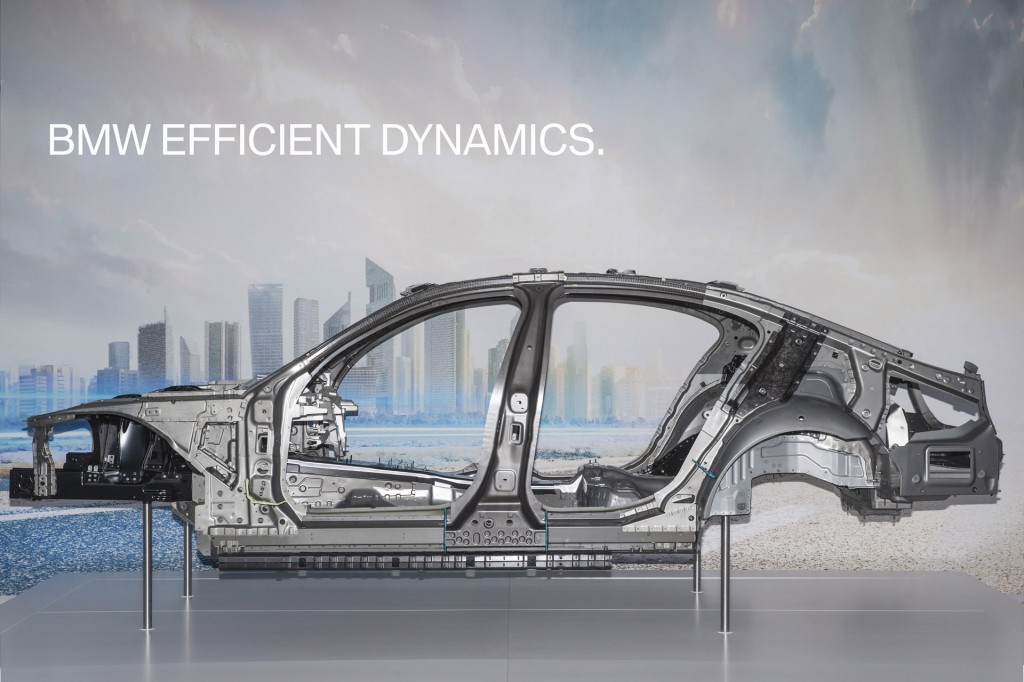 When it comes to the car’s internals, here BMW has taken a revolutionary approach.  Underpinning the new 7-Series is a modular platform dubbed 35up, which is destined to form the basis of most of BMW’s lineup from the 3-Series up. The platform utilizes tough but light carbon fiber-reinforced plastic for areas exposed to heavy loads, helping to reduce weight while simultaneously increasing torsional rigidity. BMW quotes weight savings as high as 286 pounds.

Under the hood, we’re expecting BMW’s new B58 modular six-cylinder engine in 740i trim. The engine displaces 3.0 liters and debuts in the 2016 340i where it rates in at 320 horsepower. A 750i should also be available at launch. This model should pack an updated version of the current 750i’s 445-hp 4.4-liter V-8. A plug-in hybrid is coming and should slot in between the 740i and 750i, and eventually we should see a successor to the current 760Li V-12 range-topper. Another 7-Series diesel should also be offered here in the States. 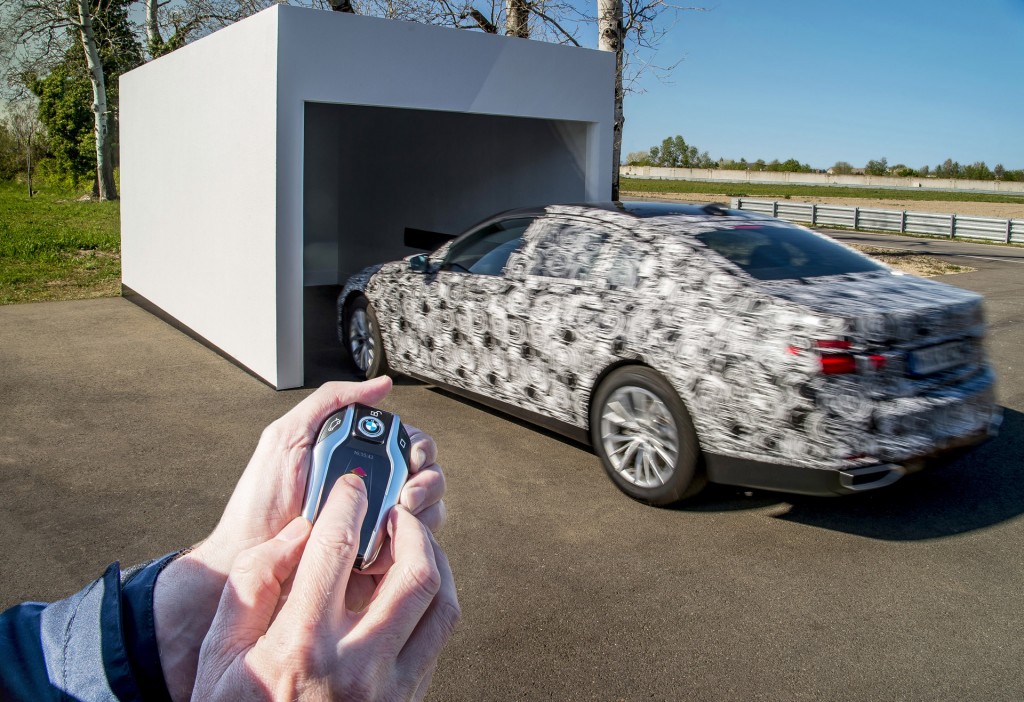 In the area of autonomous driving technology, BMW says there will be a “steering and directional control” feature together with your standard electronic driver aids such as lane departure and blind spot warning systems and collision prevention systems. There will also be a self-parking feature that requires no one behind the wheel. Instructions are sent to the car using the key fob, which features a display panel to provide a variety of vehicle-specific info.

Stay tuned for the full reveal on June 10.