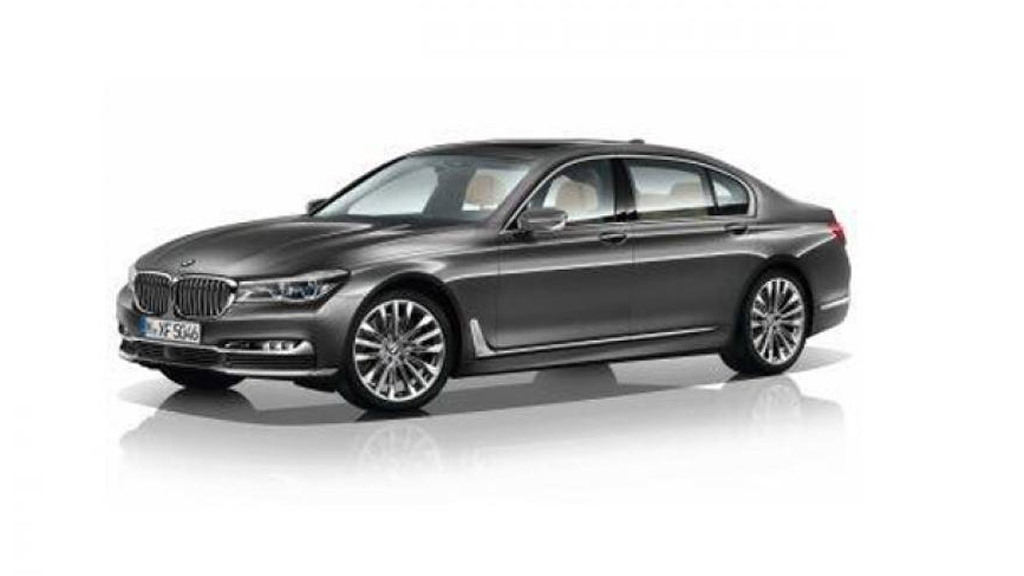 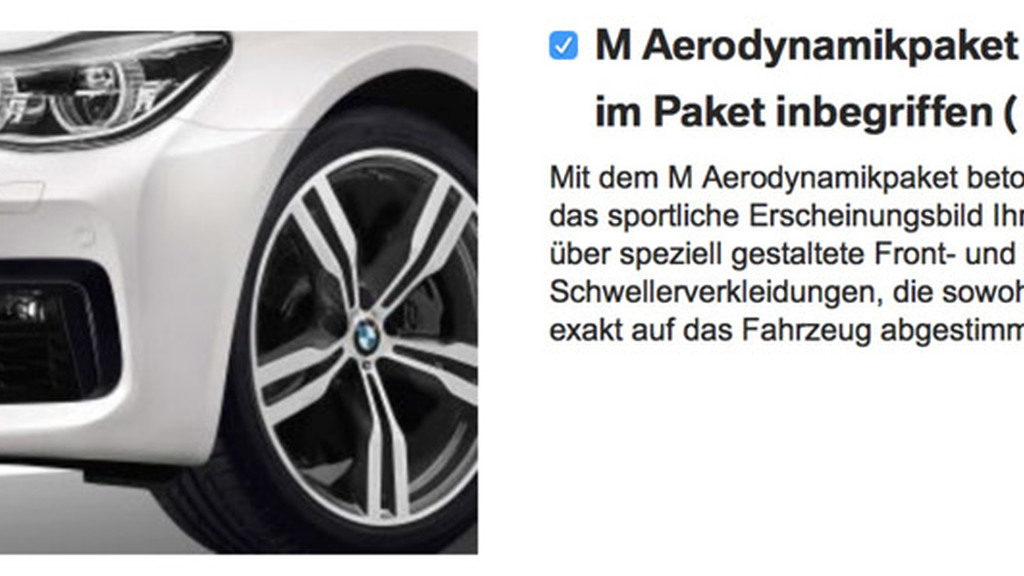 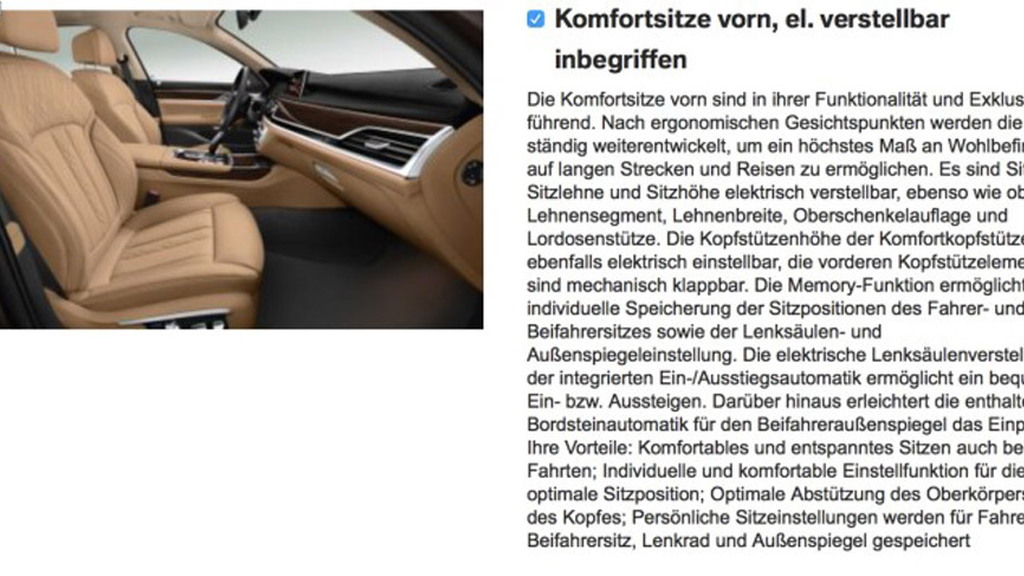 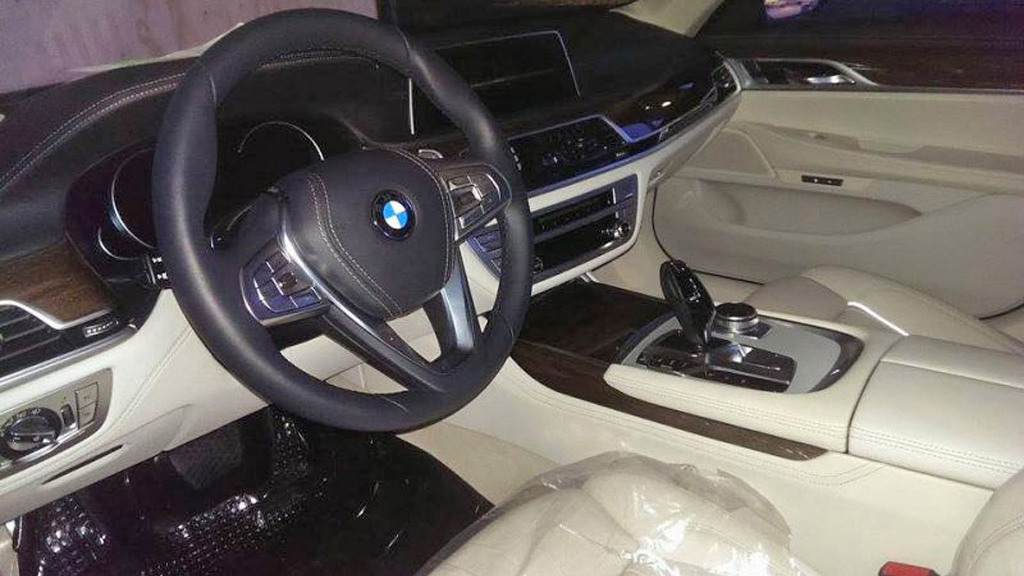 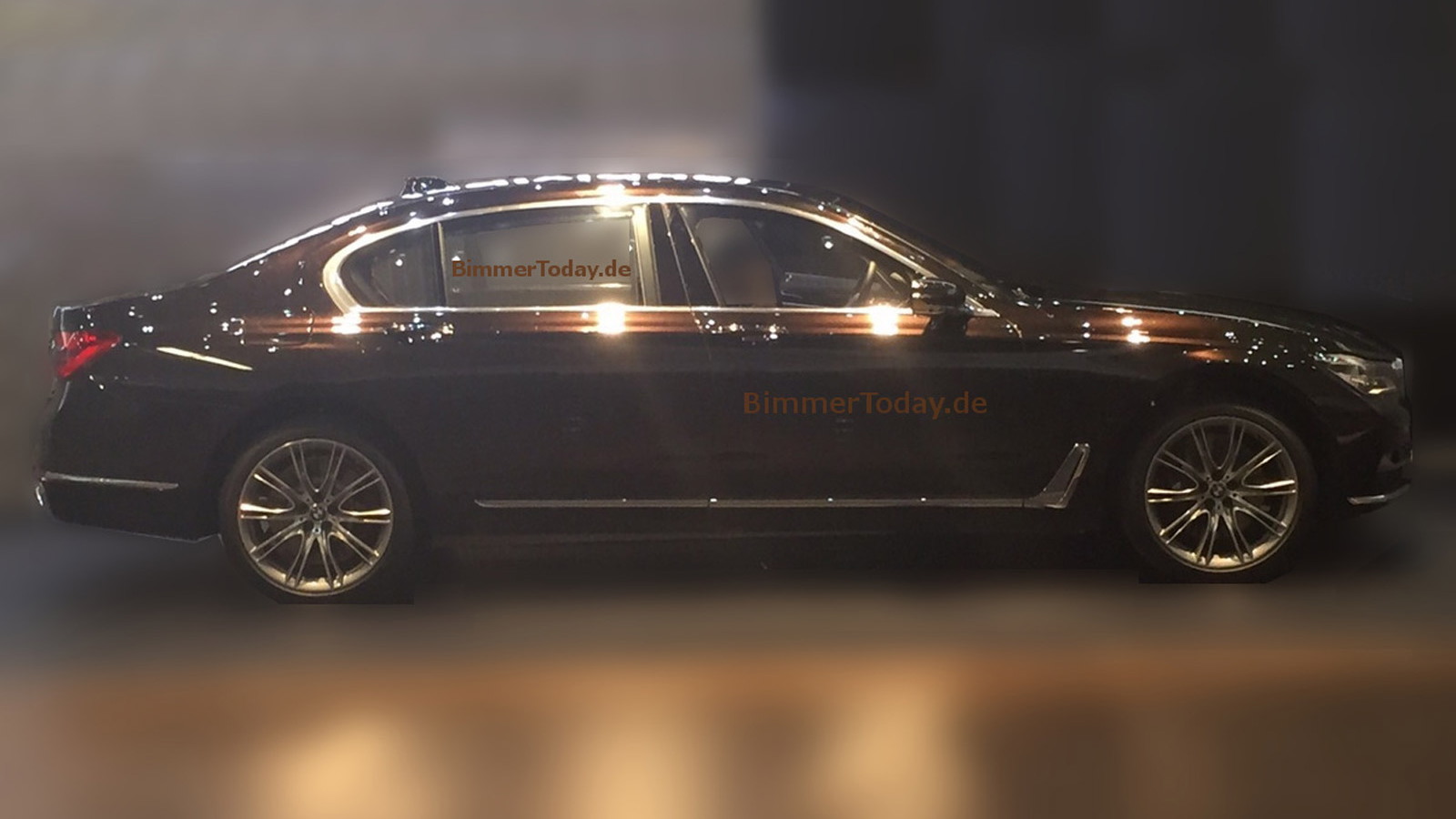 BMW’s next-generation 7-Series, the G11, has been shown completely undisguised yet again. The new flagship sedan is set to be revealed on Wednesday, June 10, ahead of an official world debut at September’s 2015 Frankfurt Auto Show, and BMW has already started showing the car privately to some customers, which is where earlier photos are believed to have been snapped. The latest images come from BMW's own online configurator for the car, and while the details have since been pulled the guys at BimmerToday managed to secure some screen shots.

BMW has taken a relatively safe approach with the design of its new 7-Series, with the car’s lines clearly influenced by the Future Luxury concept from the 2014 Beijing Auto Show. There also appears to be a generous serving of chrome all around the body, though this is likely to be reserved for the car's Luxury Line package. A shot showing an M Sport Package has less chrome.

While the whole design may feel a bit too familiar, things are radically different for the parts of the car you can’t see. Underpinning the new 7-Series is a modular platform dubbed 35up, which is destined to form the basis of most of BMW’s lineup from the 3-Series up. It incorporates a number of technological advancements including lightweight construction (BMW quotes weight savings as high as 286 pounds), autonomous systems, and a gesture control interface.

Under the hood, we’re expecting BMW’s new B58 modular six-cylinder engine in 740i trim. The engine displaces 3.0 liters and debuts in the 2016 340i where it rates in at 320 horsepower. A 750i should also be available at launch. This model should pack an updated version of the current 750i’s 445-hp 4.4-liter V-8. A plug-in hybrid is coming and should slot in between the 740i and 750i, and eventually we should see a successor to the current 760Li V-12 range-topper. Another 7-Series diesel should also be offered here in the States.

The new 7-Series will arrive in local showrooms in the next six to 12 months, as a 2016 model.