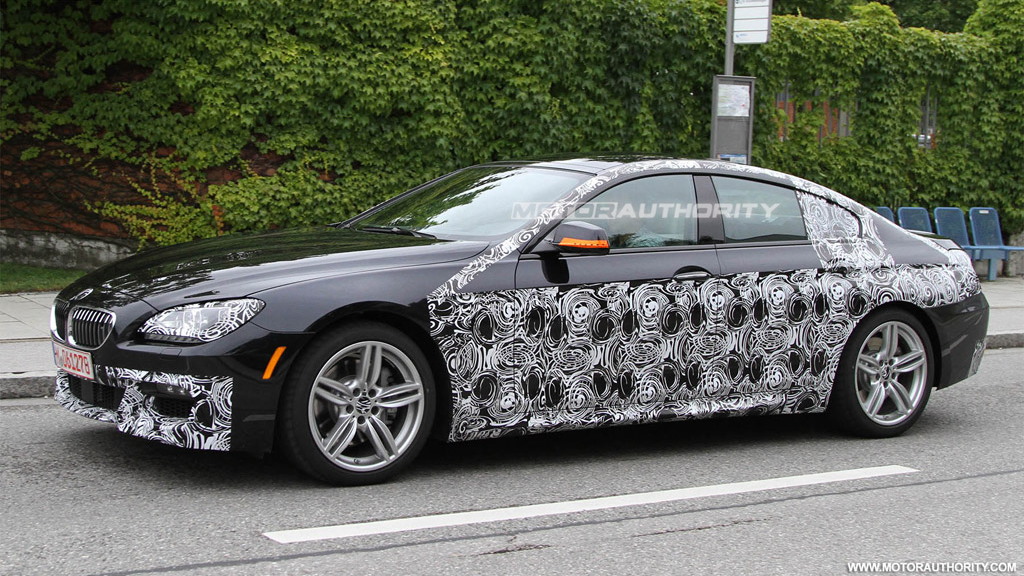 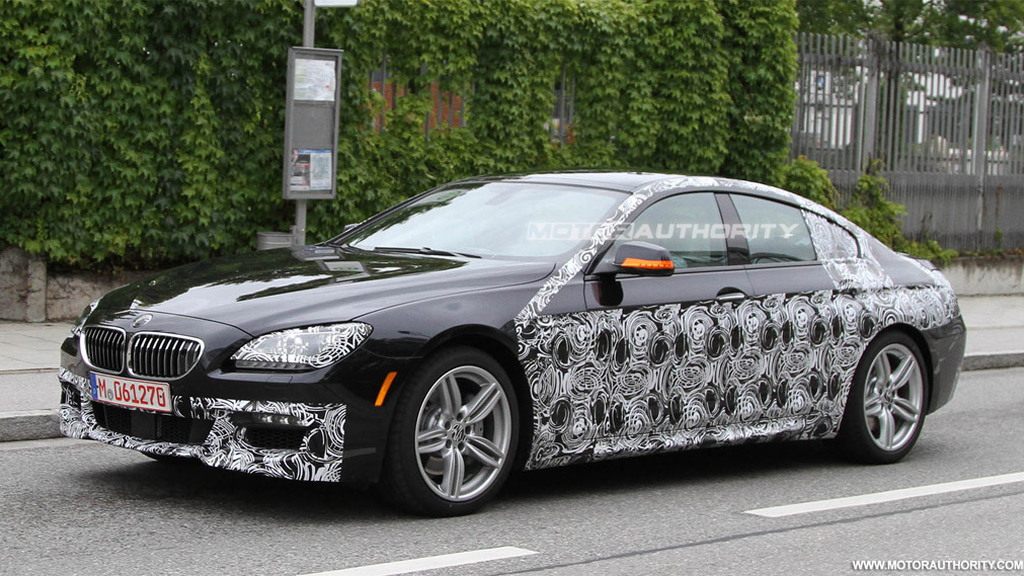 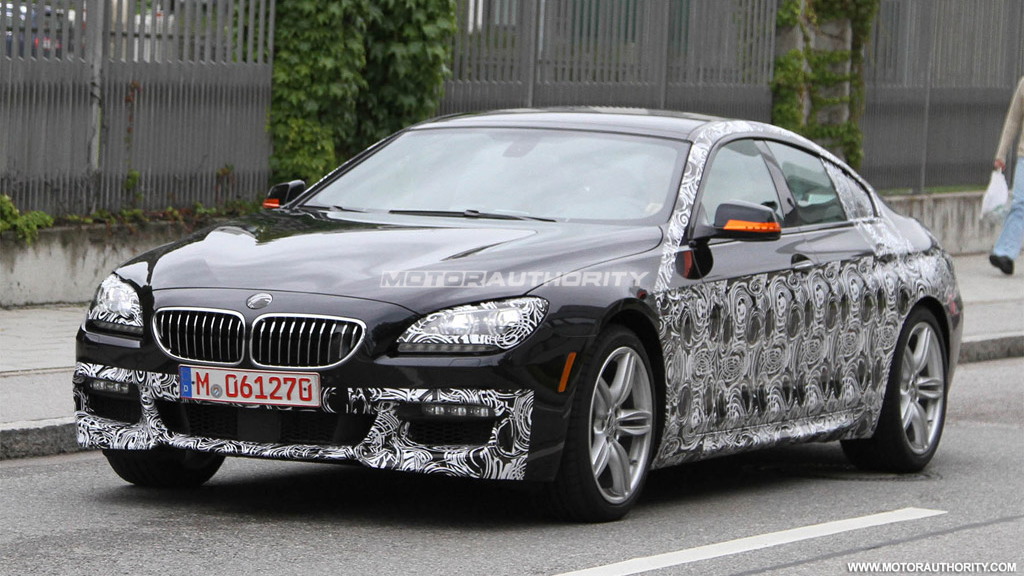 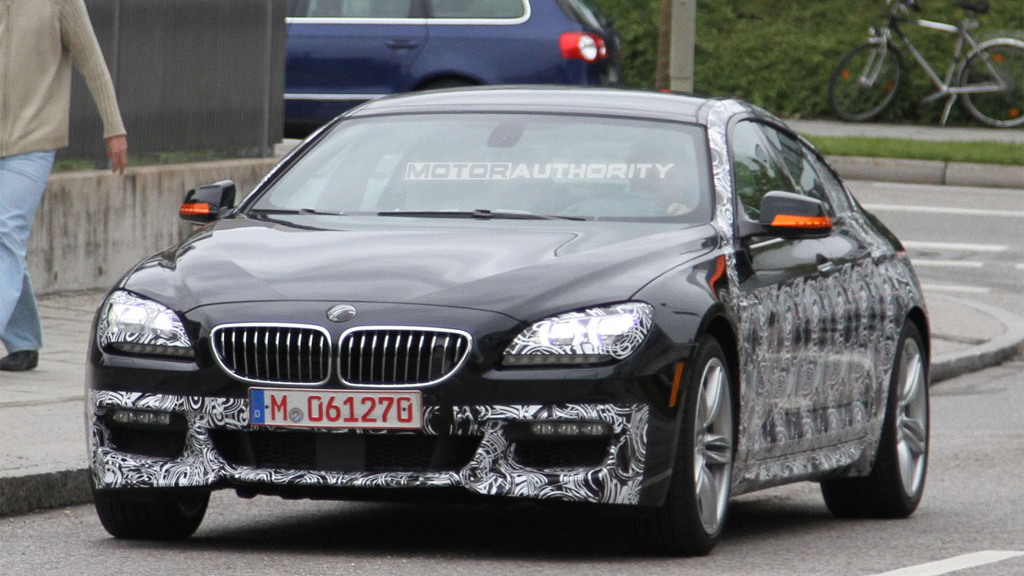 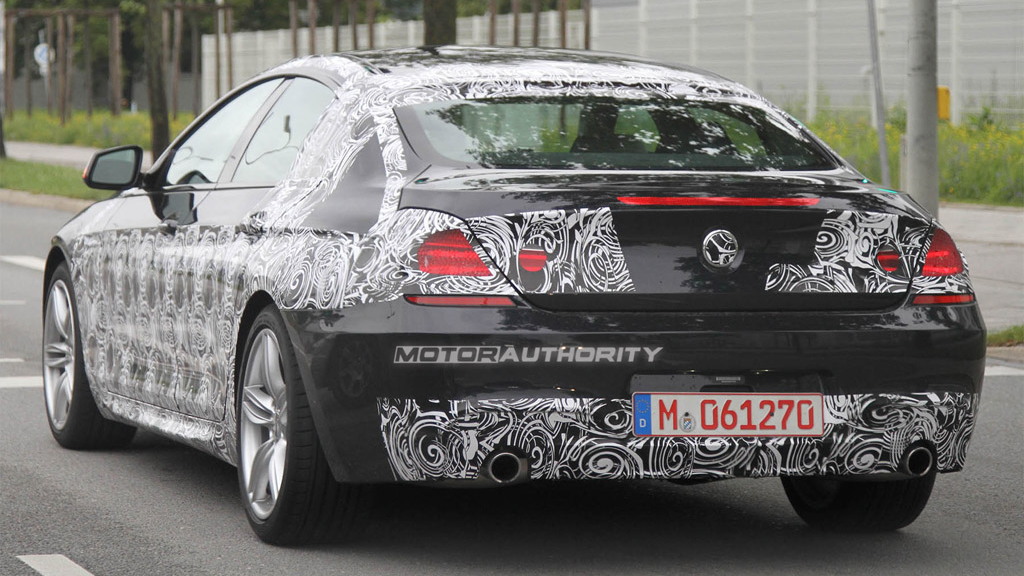 Though it's a late entry to the luxury four-door coupe game, the 2013 BMW 6-Series Gran Coupe looks primed to be one of the best. We've already spotted it testing, even with an M Sport appearance package, and brought you the patent drawings confirming its design. Now, we can fill you in on some of the details on the car thanks to a new report.

According to BMW insiders speaking with Motor Trend, the 2013 BMW 6-Series Gran Coupe will follow on after the Coupe's arrival this summer and the M6 versions after that. It will run on the same wheel base as the 5-series, meaning an extra four inches of cabin space over the 2012 6-Series platform, but will be wider than the 5-Series, offering yet more cabin space and a wider track for better handling.

The Gran Coupe will also be lower, says the report--about 3.5 inches at the roof line, and likey riding lower with a sportier stance at the wheels as well. Like the 6-Series Coupe, the Gran Coupe will keep the frame-less door windows.

As we've already reported, the 6-Series Gran Coupe is likely to get the exact same engine lineup as found in the rest of the 6-Series (and much of the rest of the BMW lineup, for that matter), including a turbocharged 3.0-liter inline six-cylinder good for 300-320 horsepower and a twin-turbo 4.0-liter V-8 rated at 407 horsepower.

BMW is angling to project the 6-Series Gran Coupe into competition with the Mercedes-Benz CLS and Audi A7 with luxury and equipment similar to the 7-Series but sportier handling and a sleeker look, injecting aspects of both the 5-Series and 6-Series into its DNA. It will be kept lighter than its dimensions might lead you to expect through use of aluminum in the doors and hood, and composites for the front fenders and trunk lid.

Final naming and release timelines for the 6-Series Gran Coupe remain under wraps, but we expect the car to arrive at dealerships sometime in the middle of next year.