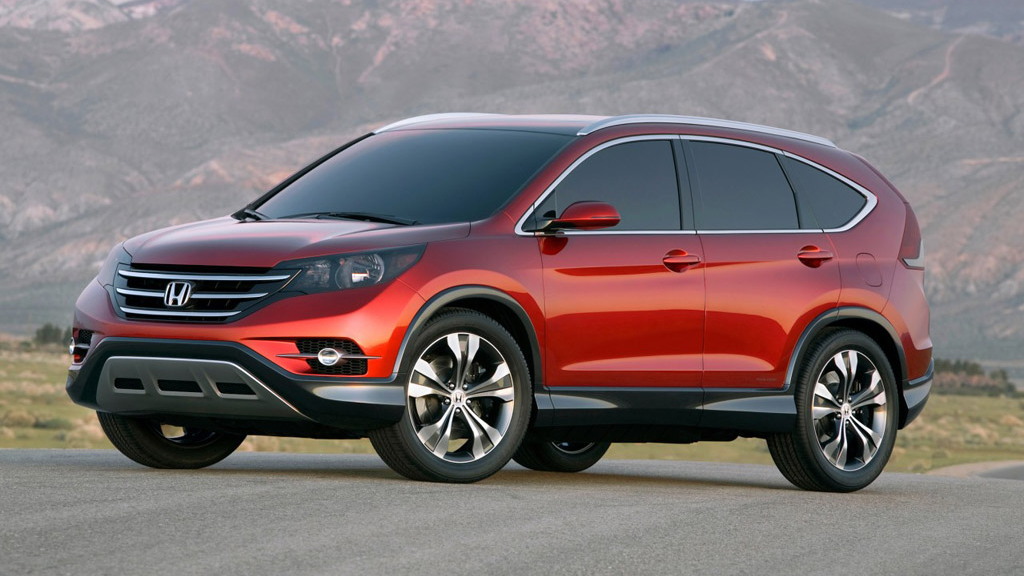 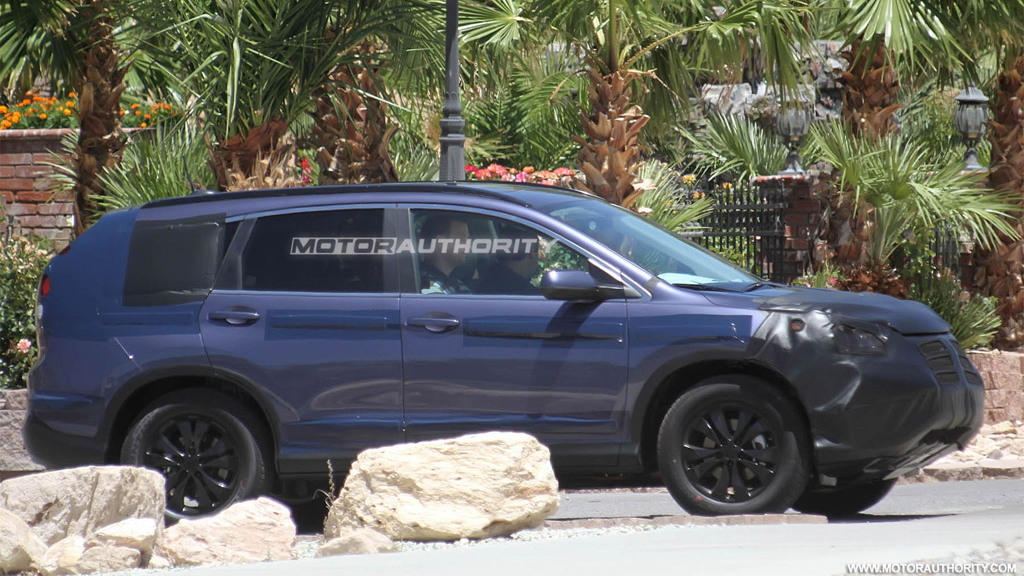 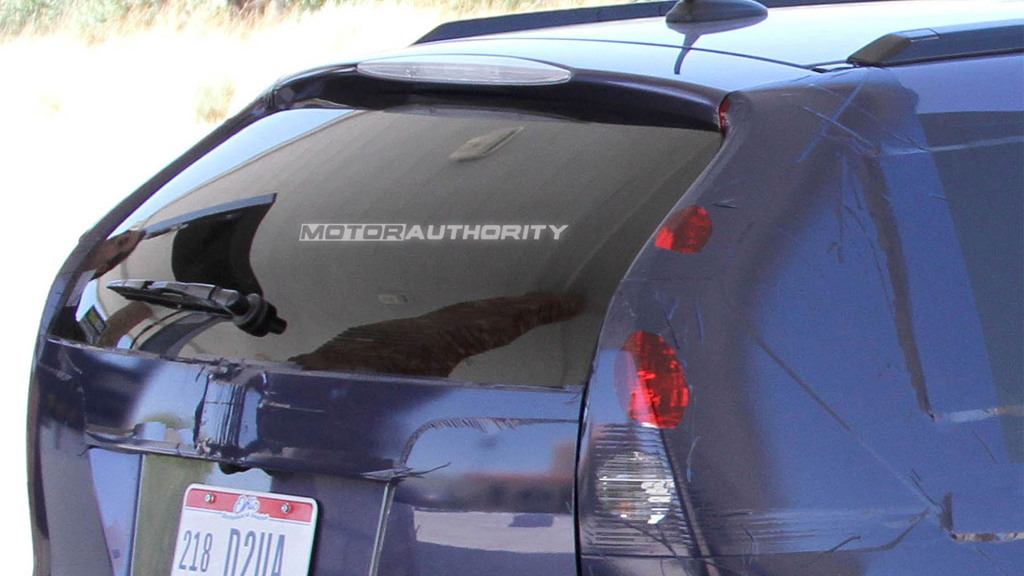 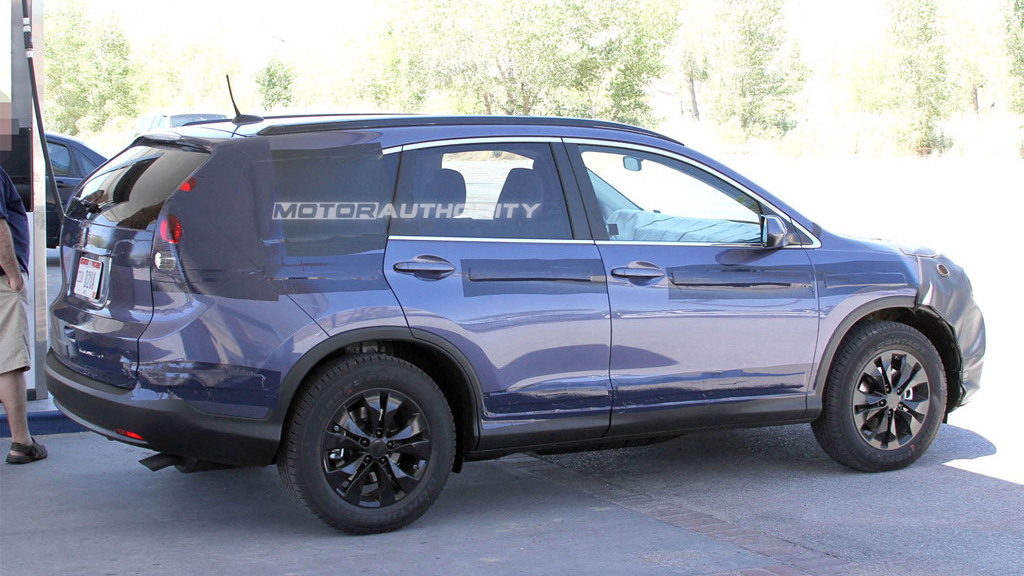 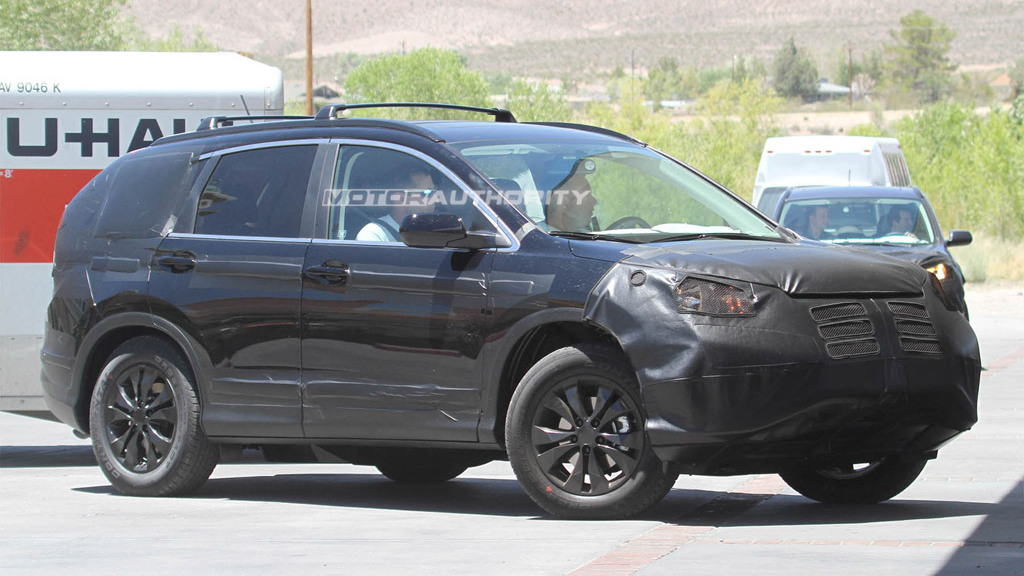 Though it isn’t set to go on sale until the end of the year, the new 2012 Honda CR-V crossover has been previewed in concept form and it’s safe to say the upcoming production version will closely resemble the lines seen here today.

It looks as though we’ll get a fairly conventional crossover design for the new CR-V, though there’s a chance a third-row seating option will be offered this time ‘round to give it more ammunition against its closest rival, the Toyota RAV4, which currently offers the option.

Despite its age, the current CR-V remains a top seller in the small to mid-size crossover segment, selling in numbers as high 200,000 units per year in the recent past, so with the new generation Honda was never going to rock the boat when it came to its design.

Expect front-wheel drive as standard, as well as a naturally-aspirated 2.4-liter four-cylinder engine with output ranging somewhere between 180 and 200 horsepower. Fuel economy should also better the 21/28 mpg city/highway of the front-wheel drive model found in the current lineup. All-wheel drive versions should return slightly worse figures.

Finally, a new six-speed automatic is expected to replace the five-speeder of the current model.

As mentioned, the production 2012 Honda CR-V should go on sale at the end of the year, most likely with a debut at the 2011 Los Angeles Auto Show this November. You can bet the blacked-out headlights, oversized wheels and aggressive front skid plate seen on this concept will all be gone once production ramps up.

While you wait for its arrival, click here for our previous spy shots report for more details.