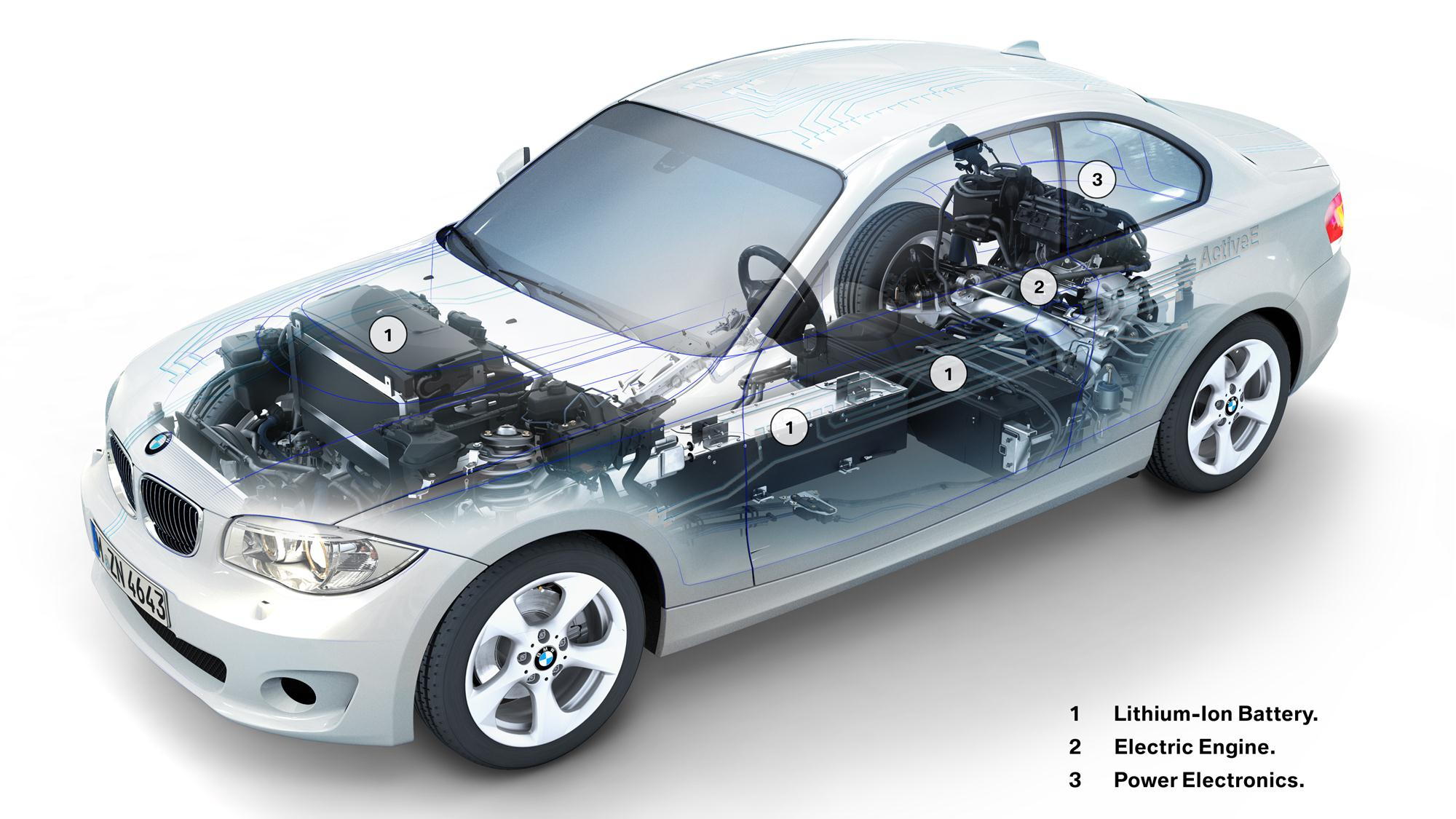 BMW is to supply a total of 4,000 cars for the upcoming London Olympic Games, which kicks off in July of next year. Among this fleet of 4,000 cars will be no less than 200 electric cars though the i3 (formerly Megacity Vehicle) won’t be on duty as earlier predicted.

However, the summer event will provide a glimpse of BMW’s low-emissions future with several 1-Series Active E and MINI E electric cars on hand. By that time the new 2013 BMW 3-Series will also be available and as such will be one of the stars of the event.

The new 320d EfficientDynamics model, in particular, will be used to ferry around athletes, officials, media and other staff throughout the games.

Other BMW models expected to be enlisted include the upcoming Activehybrid 5, as well as motorcycles, scooters and push bikes also manufactured by the German auto giant. BMW is also set to debut its new ‘Pedelec’ electric bike, which in prototype form is capable of speeds of up to 18 mph.

Sadly, we won’t get to see the elusive i3 as earlier predicted nor the i8 eco supercar BMW is also working on.