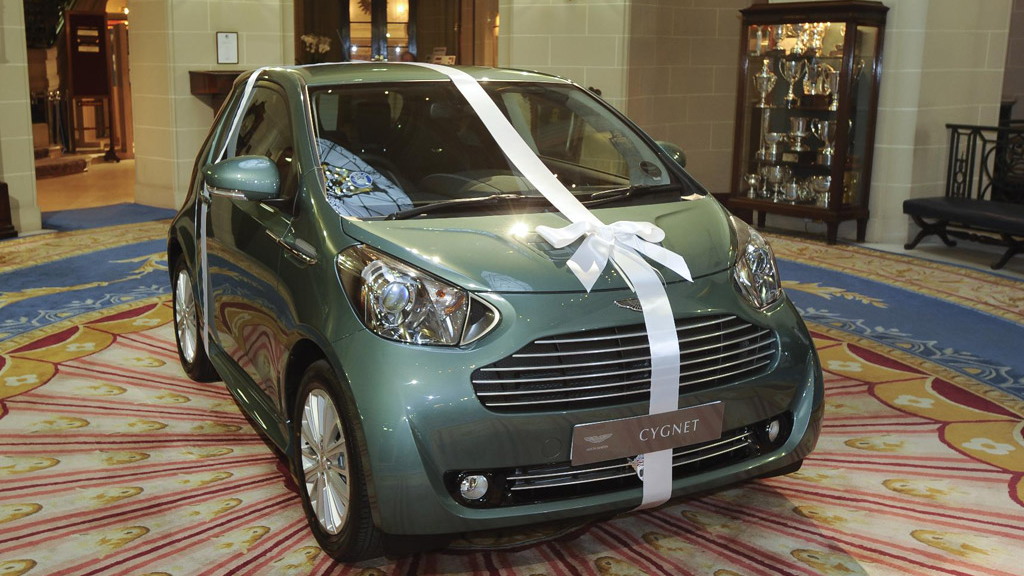 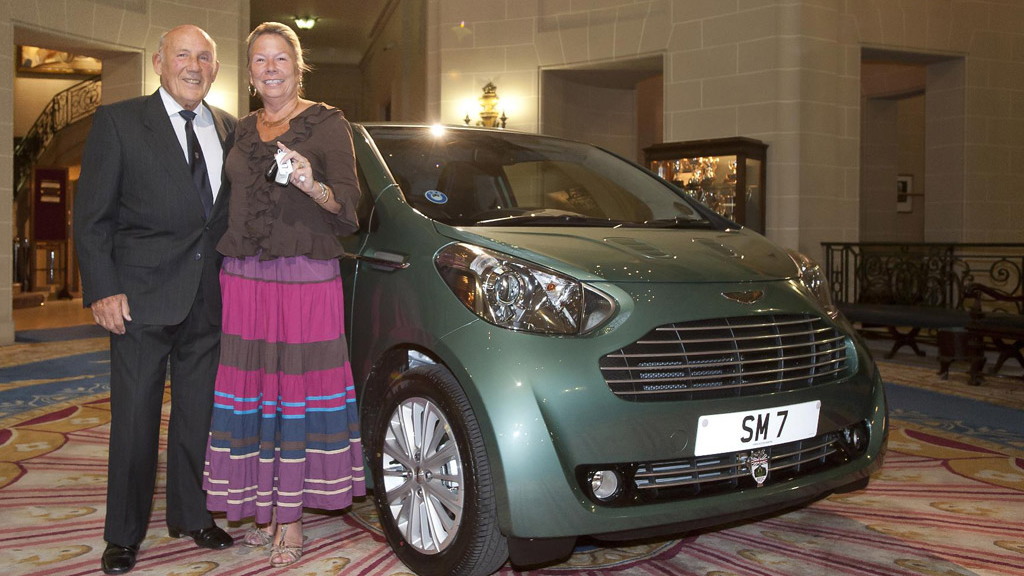 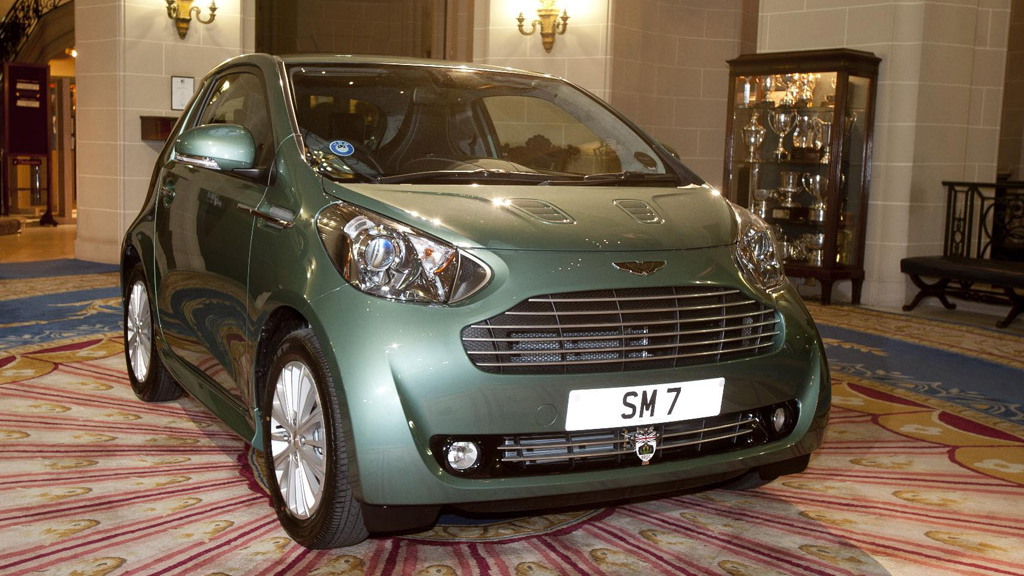 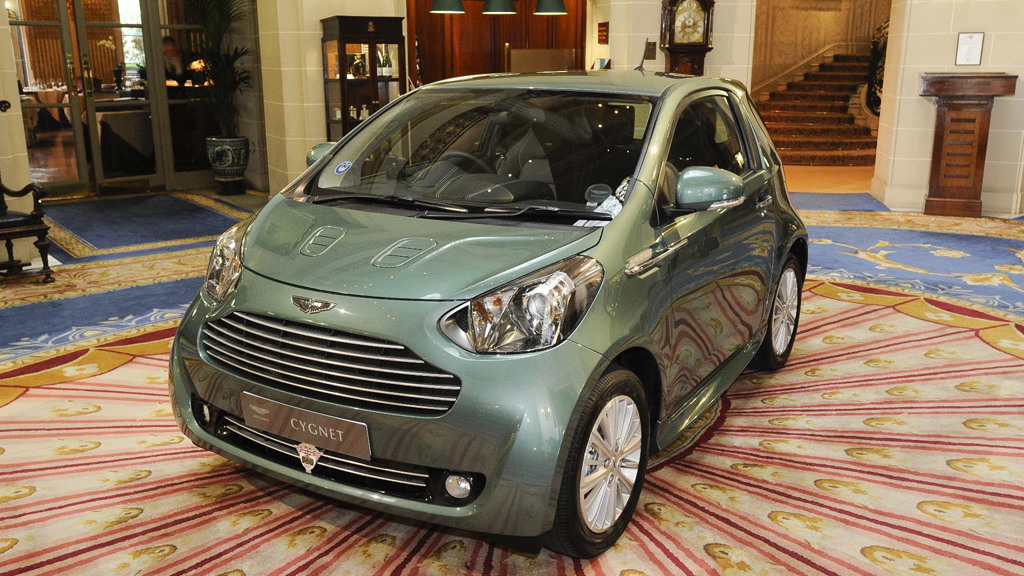 4
photos
You, like many out there, may still be wondering who is dropping tens of thousands of dollars on a rebadged Toyota iQ minicar that Aston Martin is selling under the Cygnet name. Well, one of the buyers is none other than British Formula 1 legend Sir Stirling Moss, who despite ending his F1 career back in 1962 has remained active in promoting motorsport and still remains one of the most recognizable faces in the industry.

Moss is now making headlines once again, this time for buying the Aston Martin Cygnet luxury minicar. The car, finished in British racing green, was a surprise birthday present for his wife, Lady Moss.

Hand-crafted at Aston Martin's headquarters in Gaydon, England and taking 150 hours to complete, the Cygnet shares much in terms of design and craftsmanship with the automaker's bespoke sports cars but comes at a fraction of the price--though is still relatively expensive for a minicar.

Specifications for Lady Moss's car include Sir Stirling's choice of exterior paint color, harking back to the company's sports cars that Sir Stirling raced in the 1950s. Inside is a simple black theme with ‘Obsidian’ leather trim and a contrasting coarse silver stitch.

The race legend’s own driving career with Aston Martin saw him drive a number of the company's racing cars including the famous DB3S and DBR1 models with great success. This culminated in being part of the factory team that in 1959 secured the company the World Sportscar Championship following victories in the DBR1 at such races as the 24 Hours of Le Mans.

For full details on the Aston Martin Cygnet, click here.