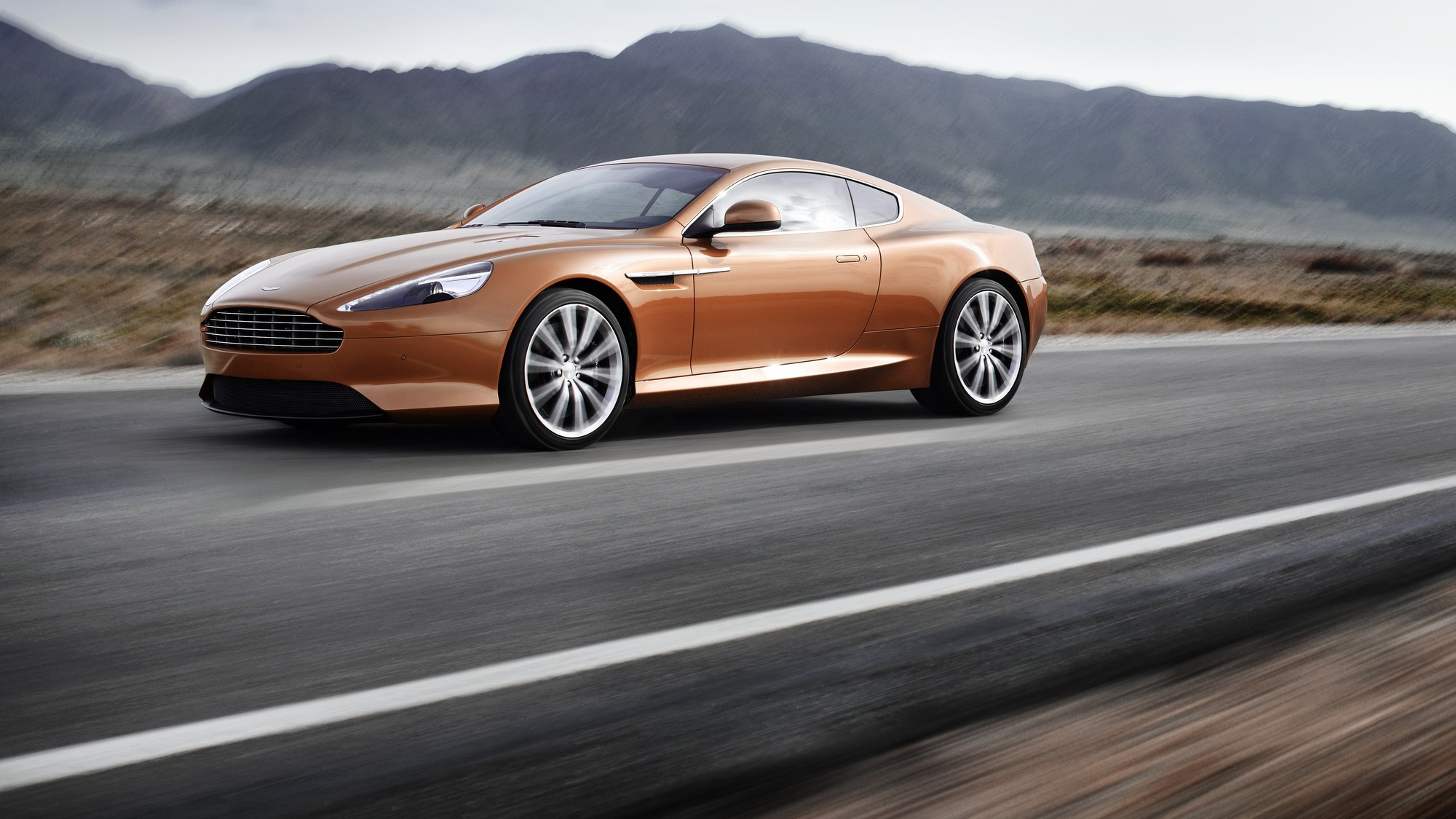 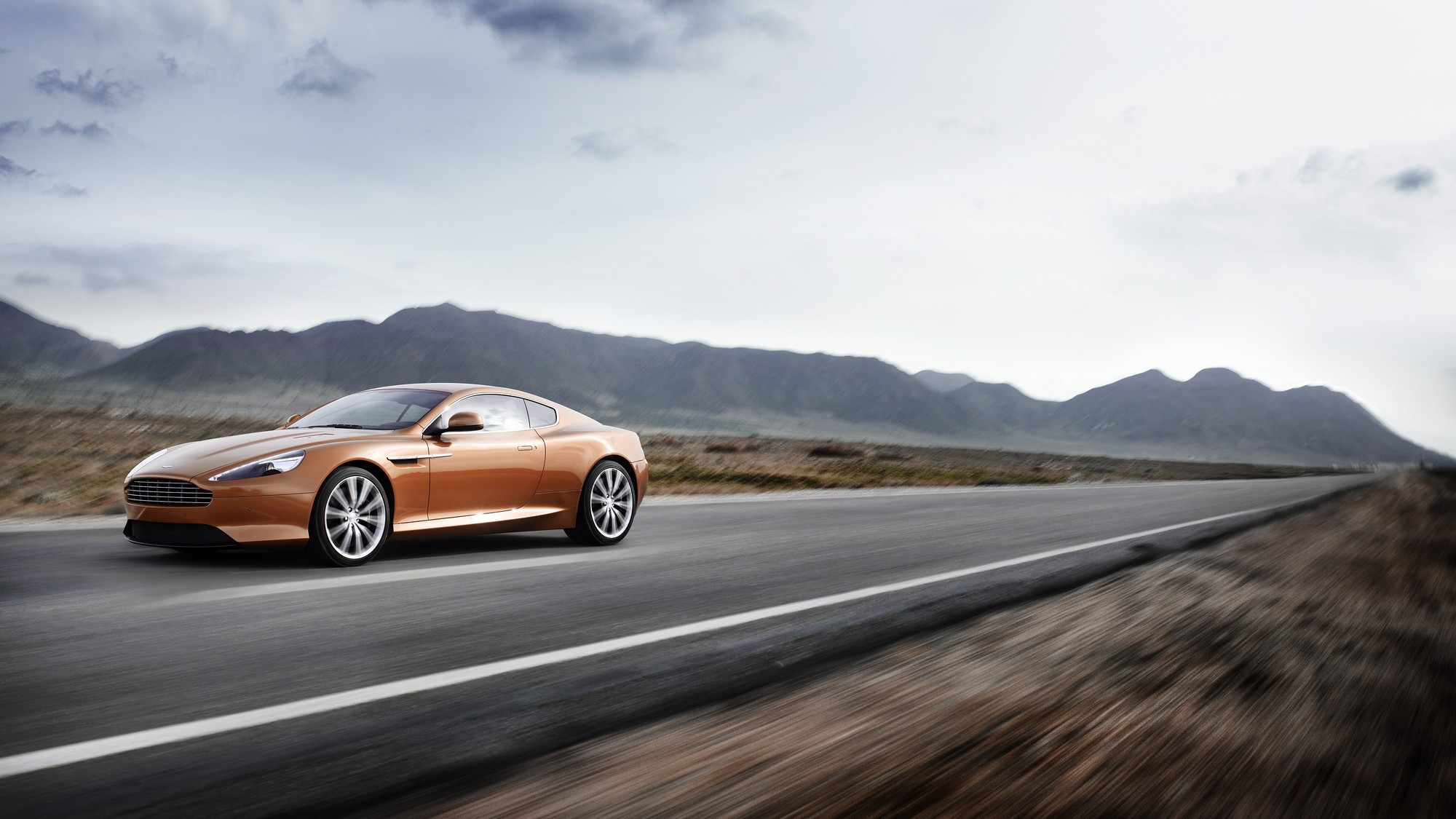 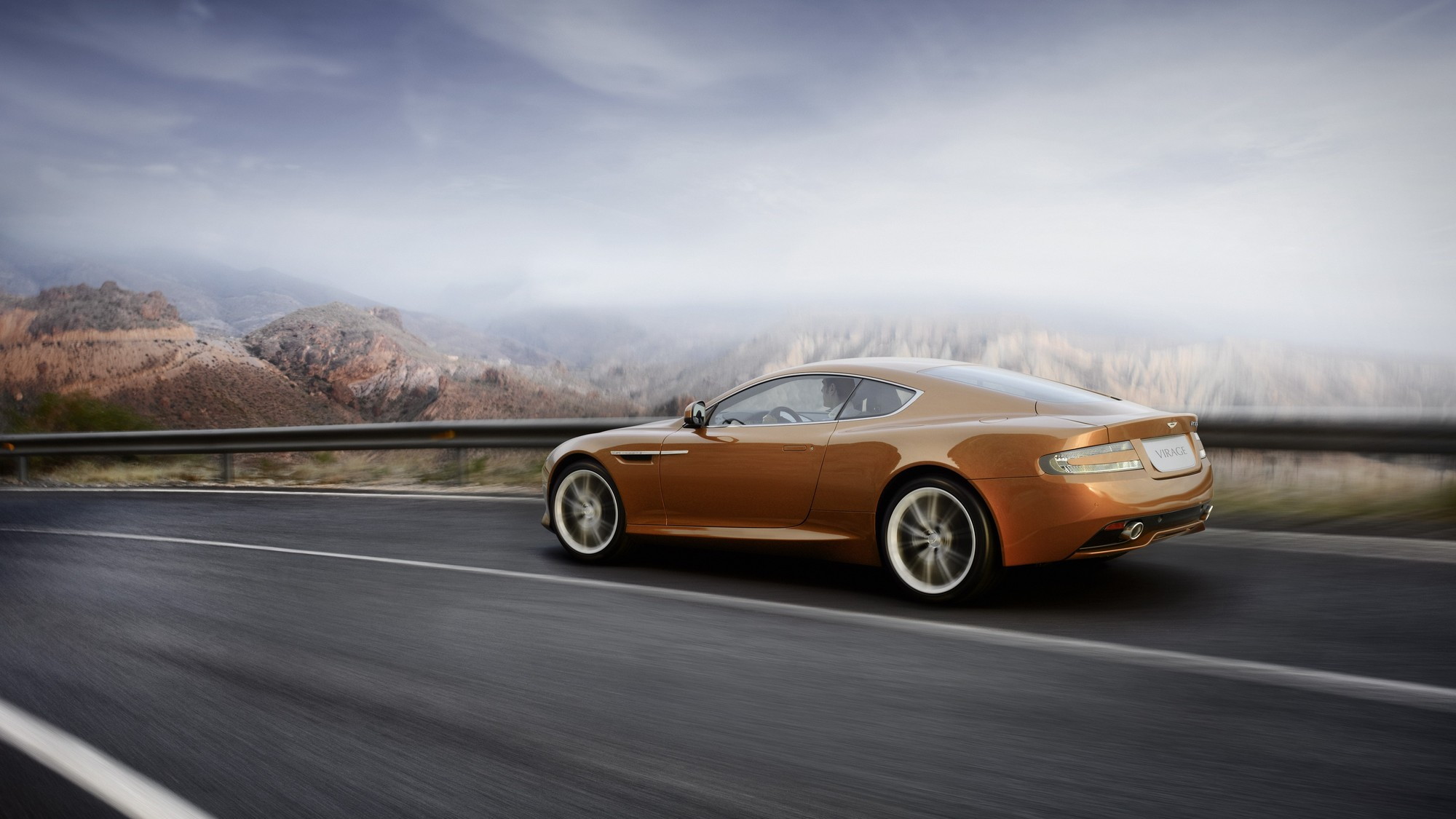 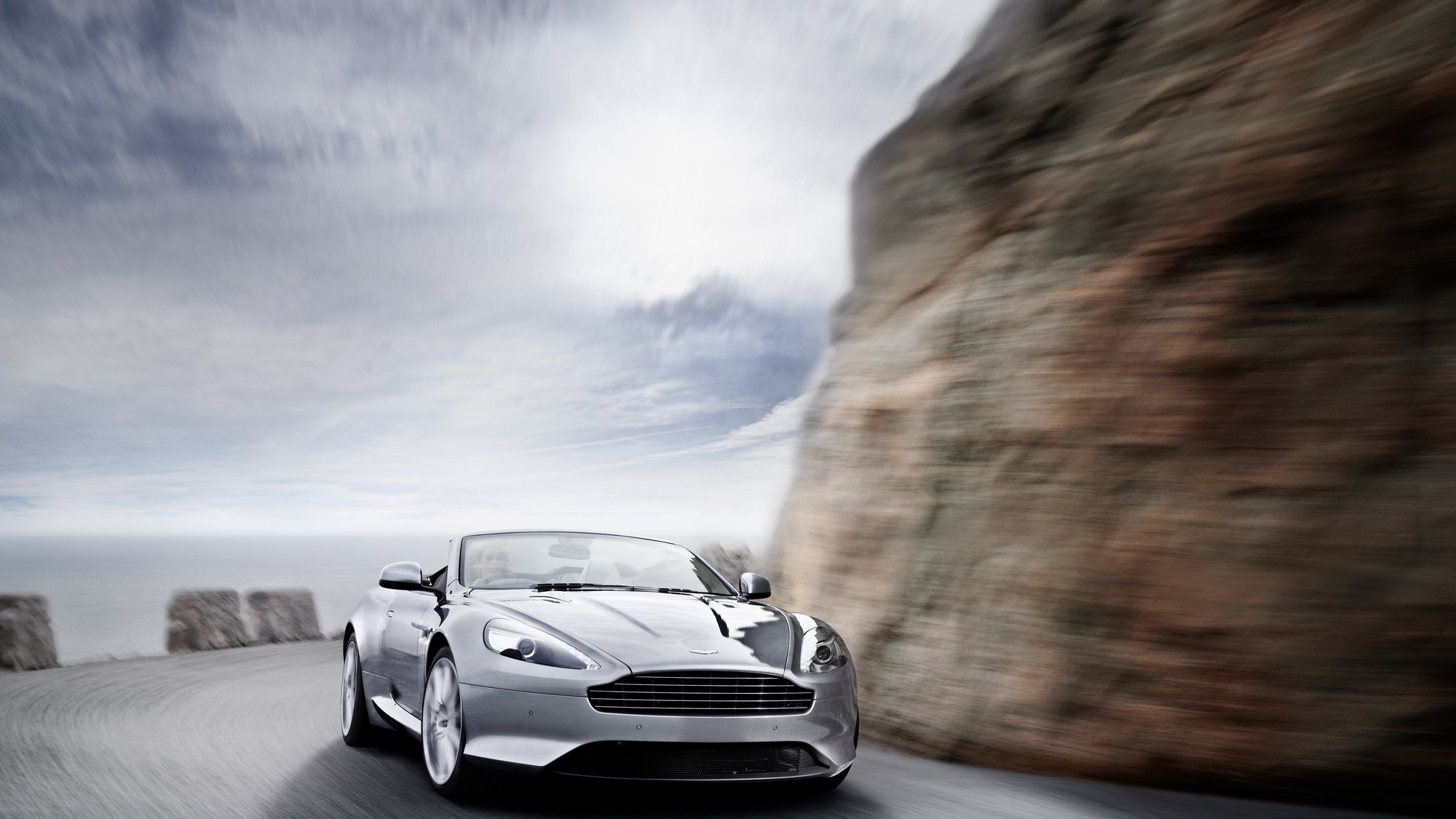 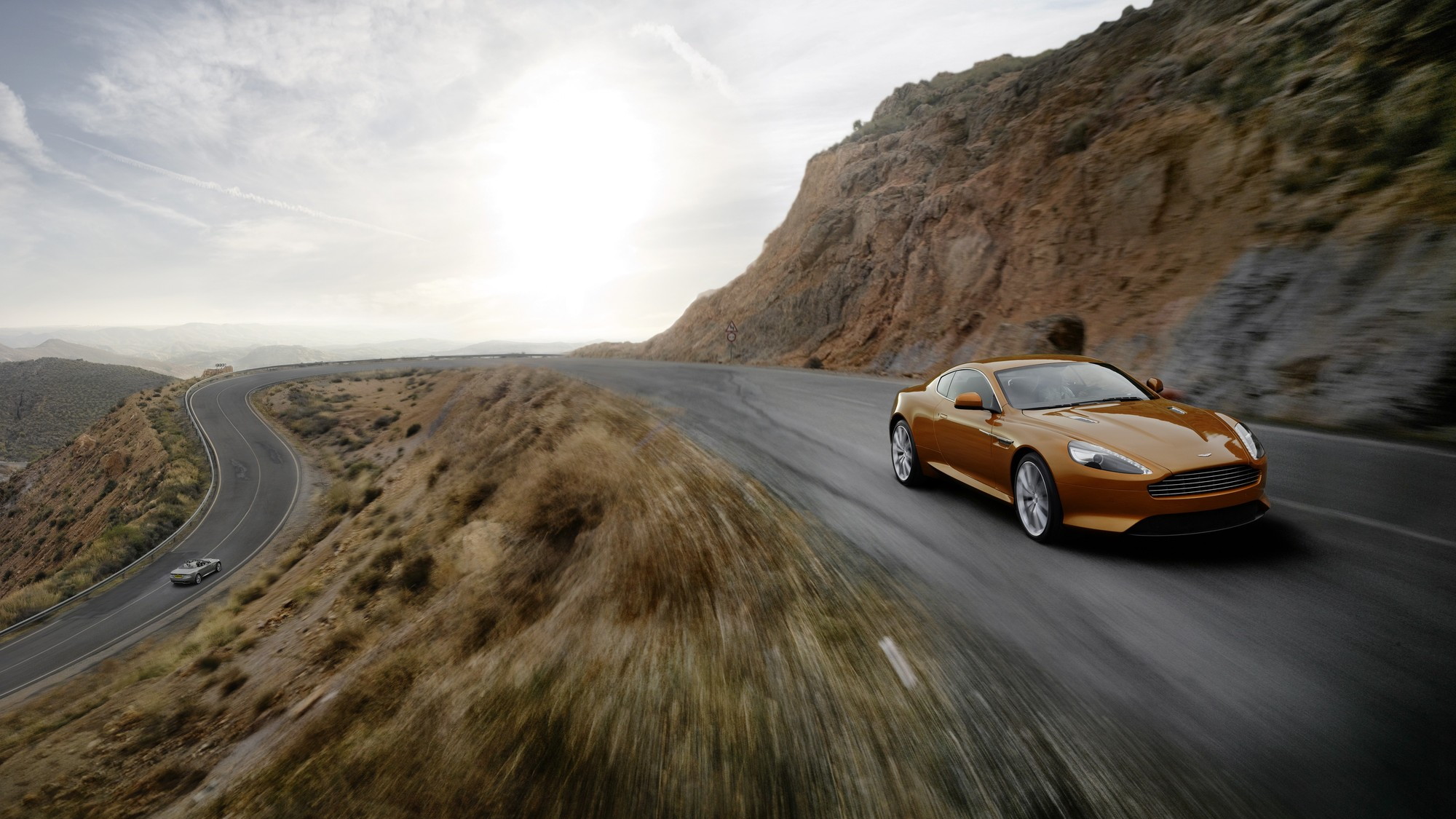 There's a new Goldilocks super tourer at Aston Martin, and it's called the Virage. Smaller than the flagship DBS and sportier than the DB9, the Virage is positioned for broader appeal. We'll let you know just how successful the Virage is with our first drive review later this week.

In the mean time, enjoy this official footage of the Virage, featuring most of its interior and exterior details, plus the sights and sounds of it devouring mountain passes. Even the too-epic soundtrack can't spoil the fun.