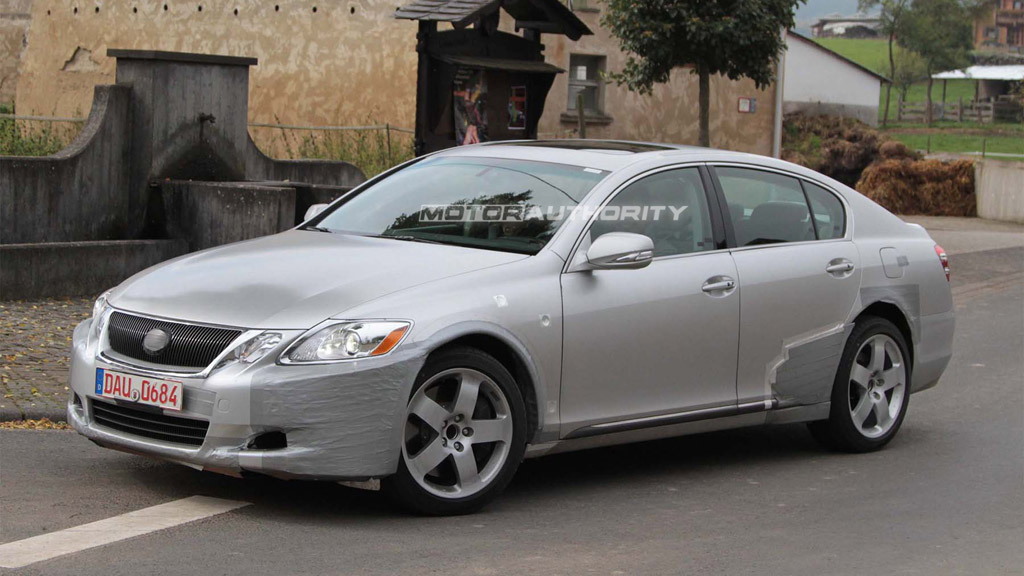 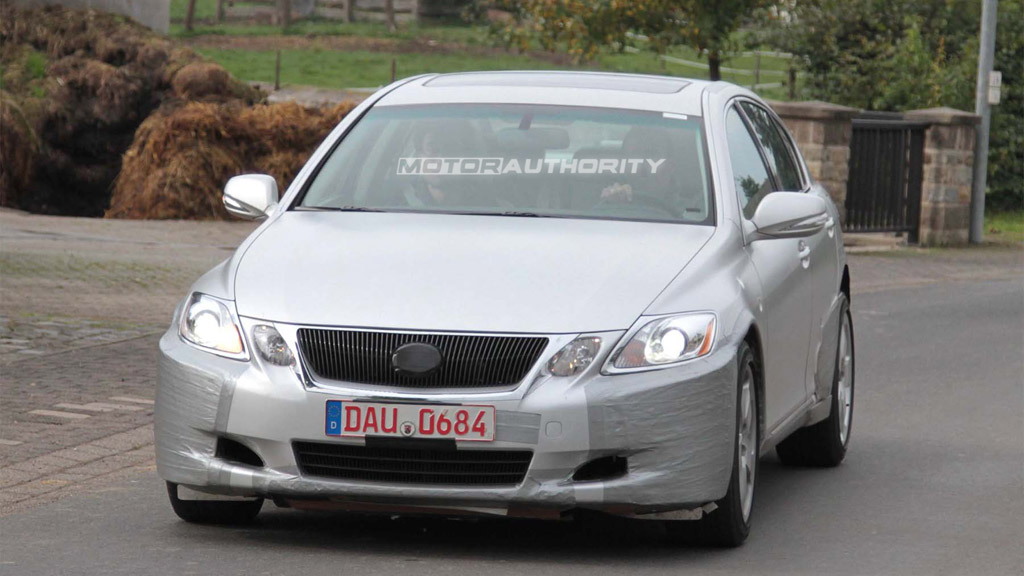 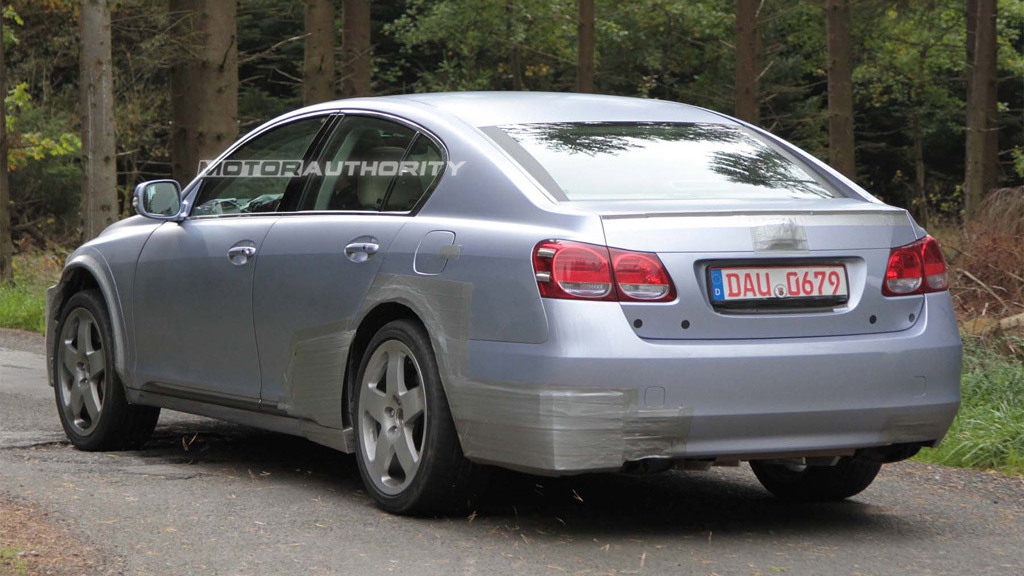 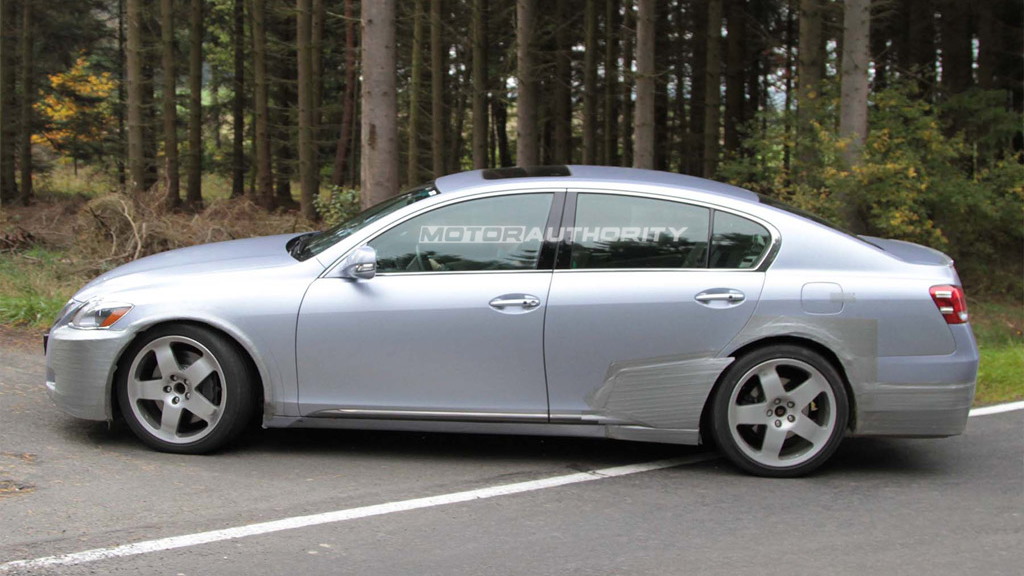 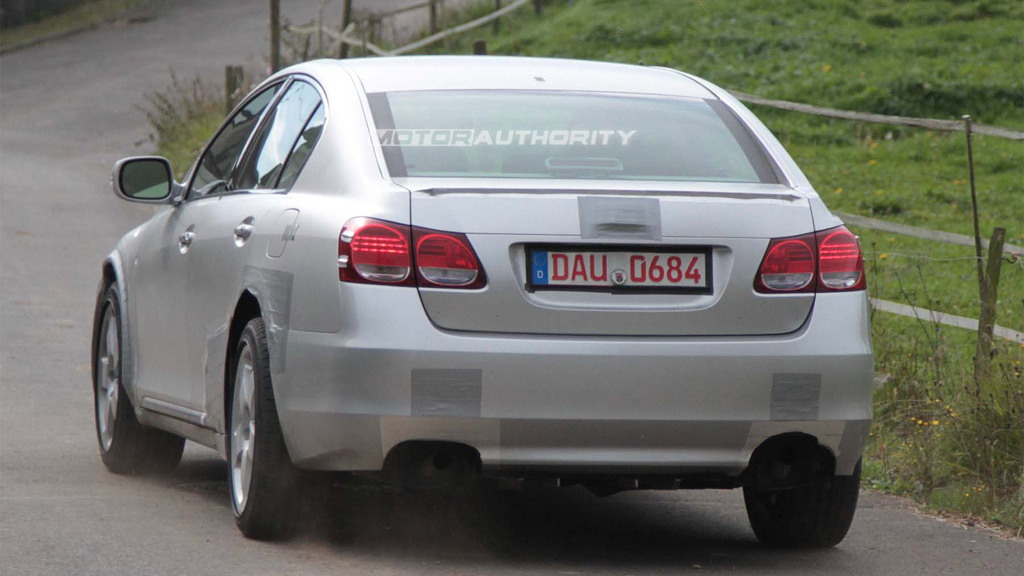 The Shanghai Auto Show may be stealing much of the hybrid limelight, but Lexus won't be letting the concurrent New York Auto Show go to waste: a new hybrid concept car, the LF-Gh, will be on display.

We don't know yet exactly what the LF-Gh might be, however. Some are speculating that it'll be a hybrid GX SUV, but a few minutes of thought makes that seem less than certain. Why? For one, the car is being touted as the "future of Lexus design," and for another, it's being called a "concept car." Calling an SUV a car isn't the sort of thing we'd expect of the lovers of precision at Lexus.

Even beyond that, the name itself hints not at an SUV, but at a GS-sized car. Like the LF-Ch became the CT-200h, the LF-Gh is likely to become the next-gen GS (test mule pictured in spy shots above) hybrid. The LF portion of the name indicates Lexus Finesse, or as it's commonly shortened by the company, L-Finesse (though some insist it means Lexus Future). The second part is split between its size segment (G) and its drive system (h). At least that's our early analysis. It could, of course, still be a GX-sized SUV, too. Or it could be something entirely different--the concept that previewed the original GS was called the LF-S, after all.

You'll have to wait until closer to the show to find out for sure. We'll be on the scene in force, bringing you the latest as it happens, so stay tuned. The show is less than a month away.