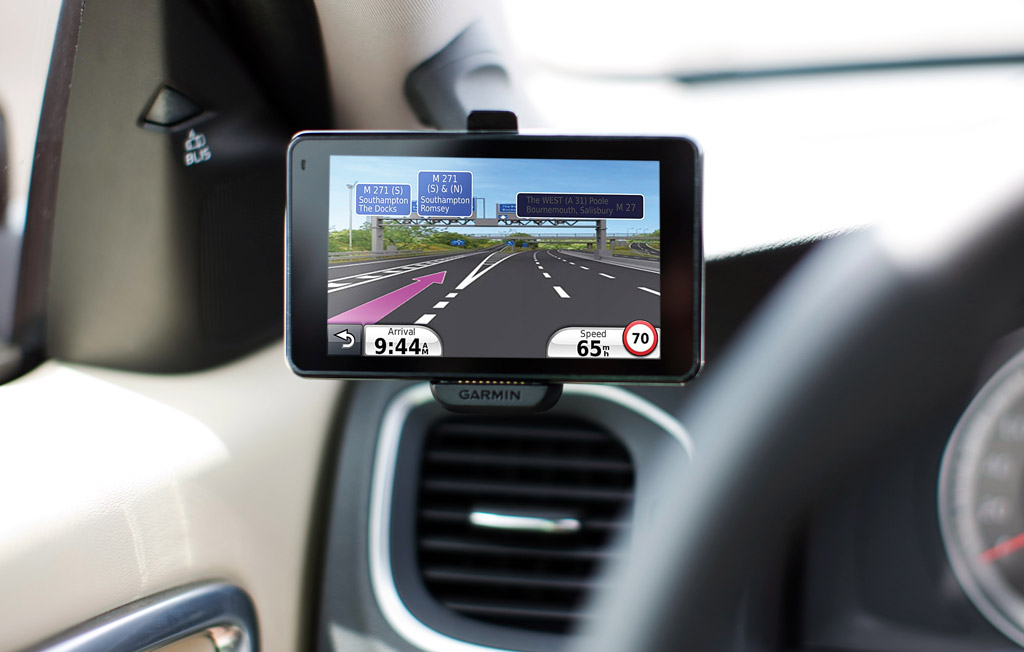 Automakers have been working closely with electronic component suppliers over the past couple of years in order to develop a new generation of low cost navigation and infotainment systems designed for both vehicle and personal use.

to supply a portable GPS navigation system for use in Mercedes-Benz models, and before that we saw French automaker Renault launch a Carminat TomTom portable GPS in its facelifted Clio hatch.

Now Volvo has joined the fray, announcing that the Garmin portable GPS already offered on its S60 and V60 models will now be offered on its entire lineup.

The navigation kit is neatly integrated in the car thanks to a docking unit at the driver's windscreen pillar. The Volvo unique docking unit, which has built-in speaker and charging, is installed at the factory, though there is a retro-fit upgrade available for existing customers.

The Garmin portable GPS unit is available in two versions: a nüvi 3790 that comes pre-programmed with road cartography for Europe, the  U.S. and Canada, and either Mexico or Russia, or a nüvi 3760 that comes without any maps. Local maps are downloaded separately at the dealer or by the customer.

The driver can input instructions either using the unit’s touchscreen interface or voice activation. Additionally, using Traffic Message Channel (TMC) radio data technology, the navigation system will let the driver know if there are traffic disturbances on route and recommend an alternative. One other nifty feature of the unit is that it can even remember where you parked.