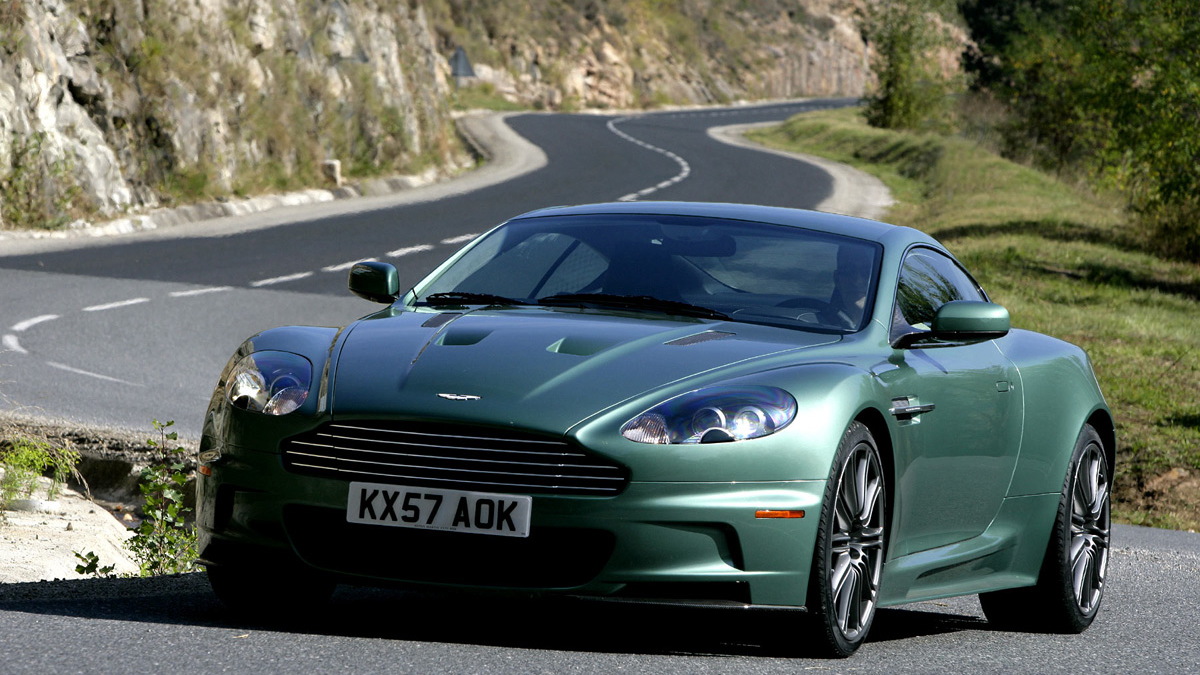 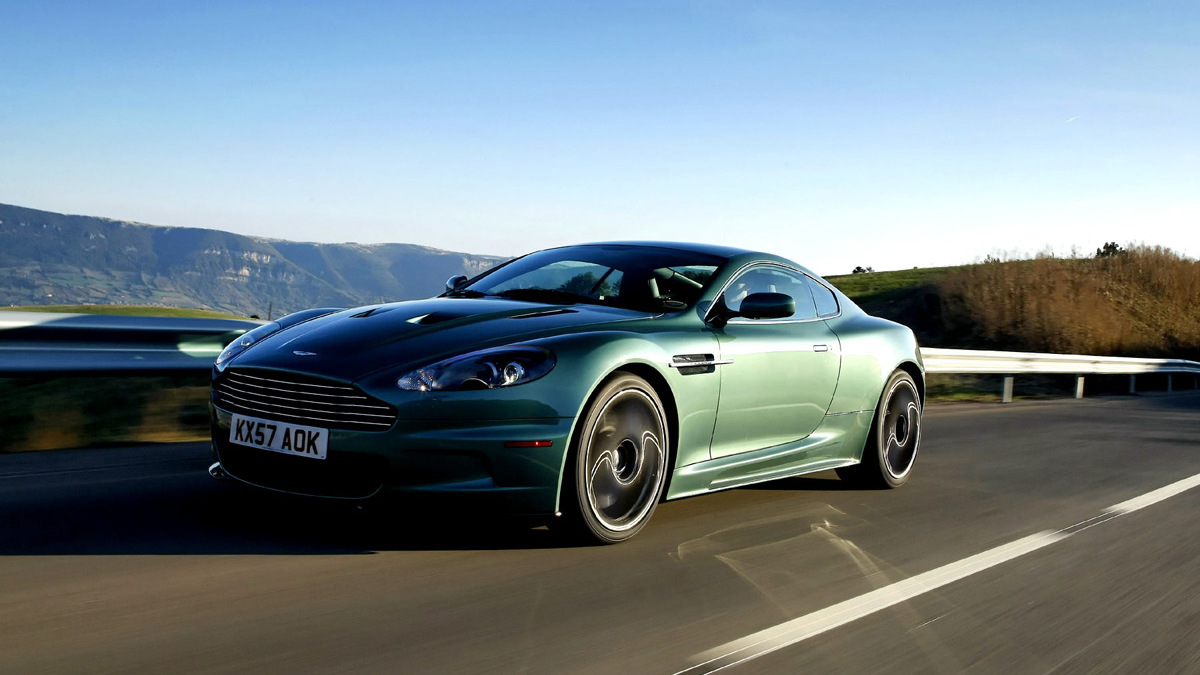 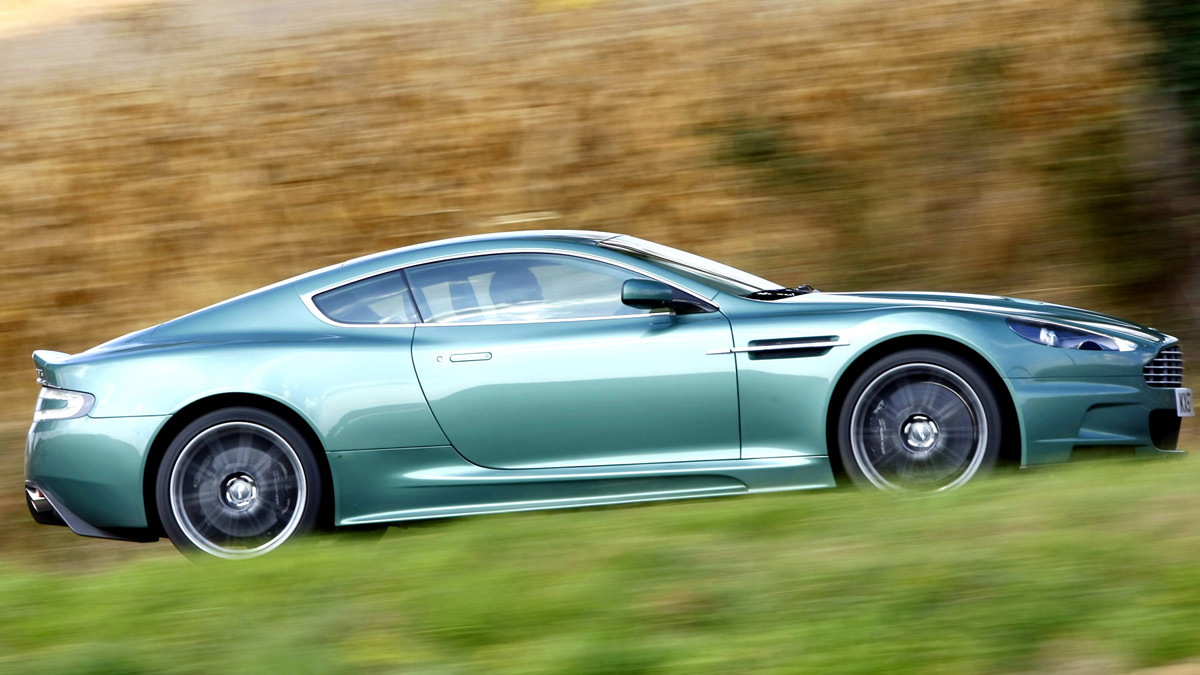 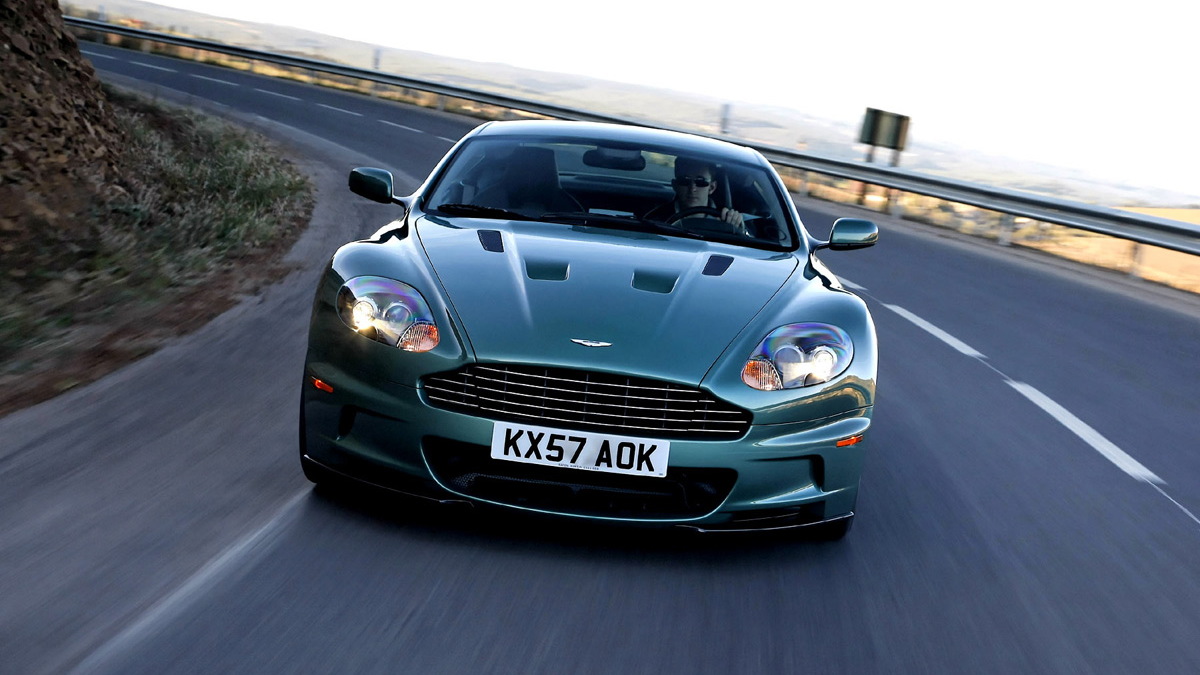 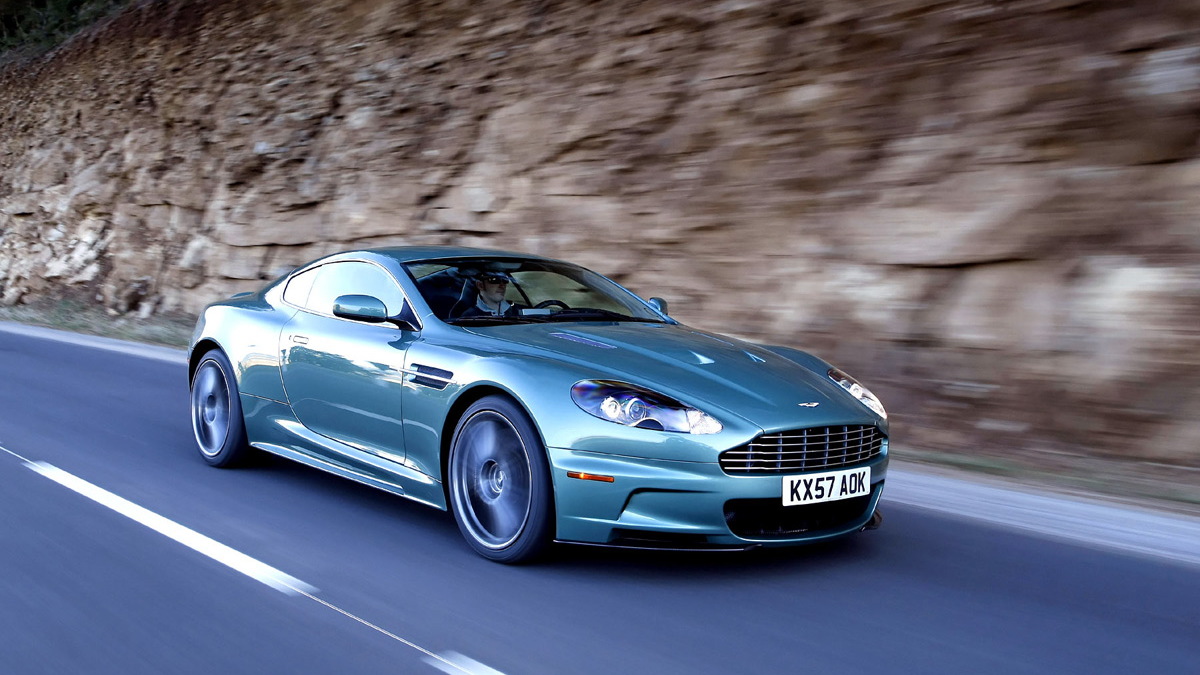 Aston Martin is working on a whole new generation of its DB9 grand tourer and once again the stylish two-door is expected to be the basis of a high-performance DBS supercar. This generation of the DB9 and the eventual DBS won’t be completely new as the current car's lightweight bonded-aluminum VH platform is expected to carry over, though nearly every element will be improved upon.

What does that mean for the new DBS? First and foremost the VH platform will be made significantly lighter in order to improve acceleration, braking, handling and fuel economy. Engineers are reportedly looking at a 10-15 percent weight loss for the new DBS, which would make the car weigh in at around 3,300 pounds--a massive 400 pound weight saving over the current model.

More power is also on the table, with the current 6.0-liter V-12 engine expected to undergo a major overhaul to not only produce more power but also produce fewer emissions. Expect output to rise by around 20 horsepower in the DBS to a new peak of 530 horsepower.

Styling will only be tweaked slightly (who's going to complain?), with the DBS’ current proportions remaining largely unchanged. Expect a crisper overall look with sharper creases, sculpted flanks and a similar grille to the one used on the One-77 supercar.

Spy shots of a prototype

for the new-generation DB9 reveal a more rakish look for the car, as well as a completely revised interior. Expect the DBS to look even more aggressive and come with its own bodykit, exhaust note and alloy wheels.

Look out for the debut of the new Aston Martin DB9 towards the end of next year, with the DBS to follow in early 2013.

In the meantime, check out our review of the current DBS by clicking here.