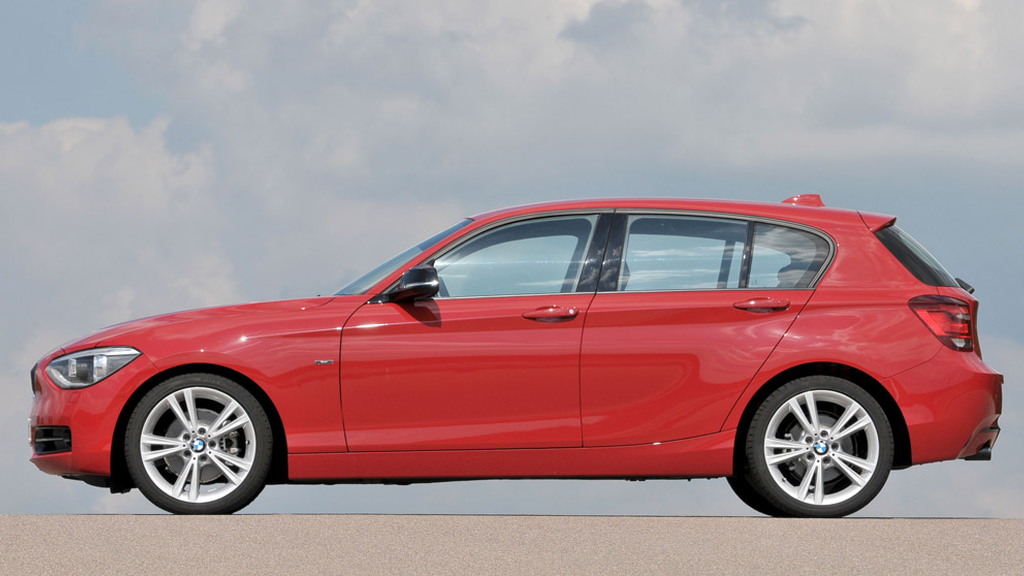 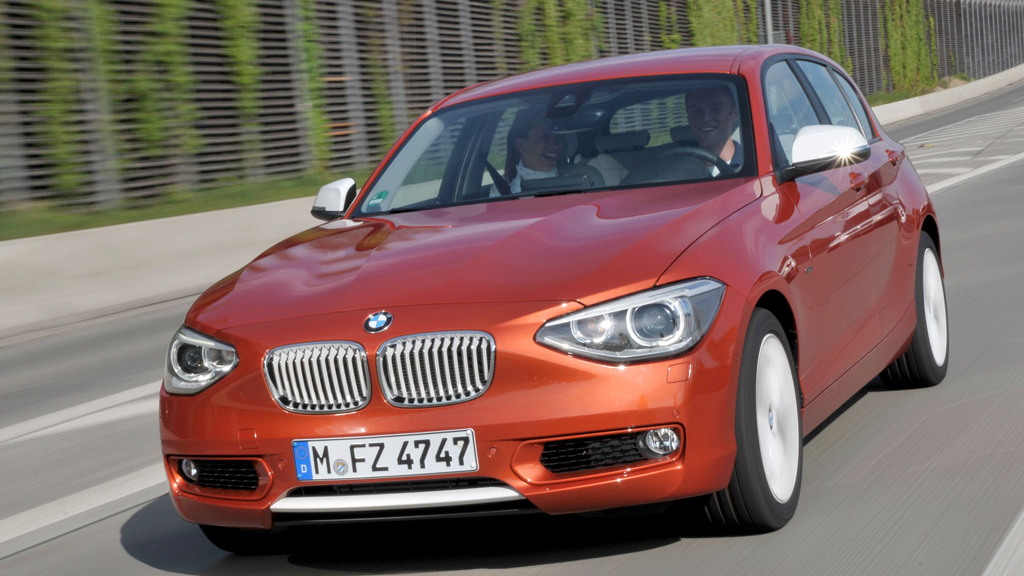 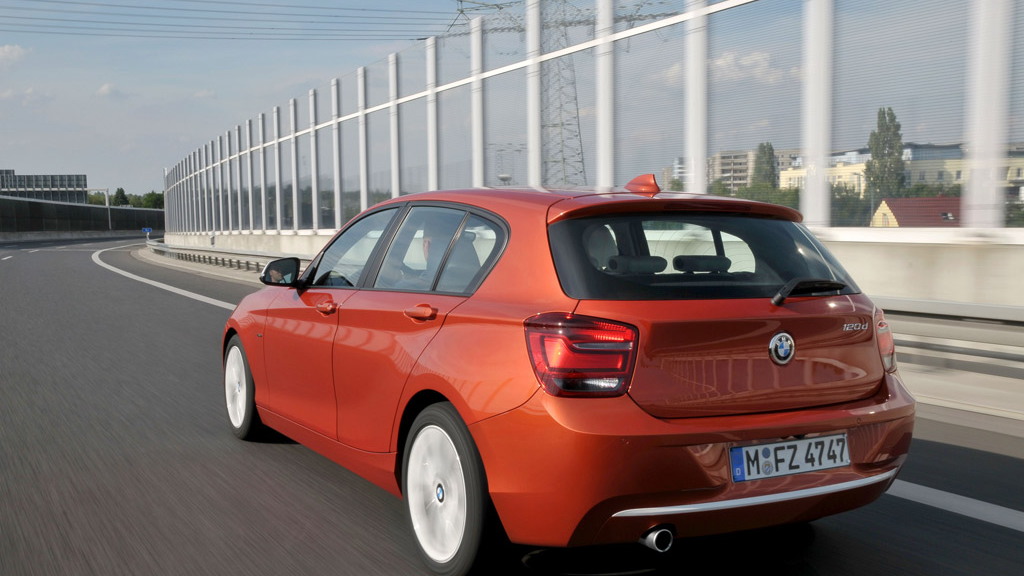 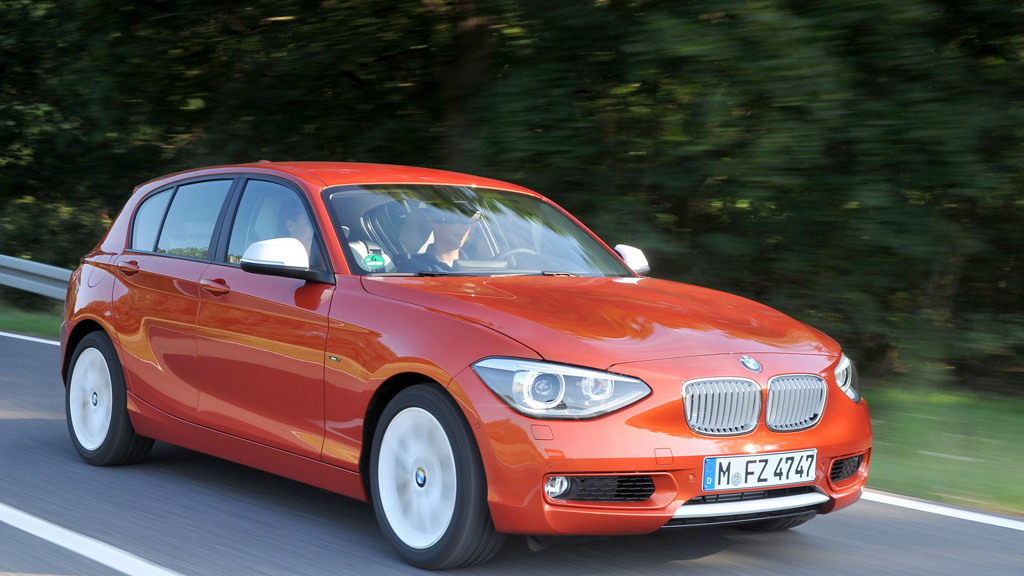 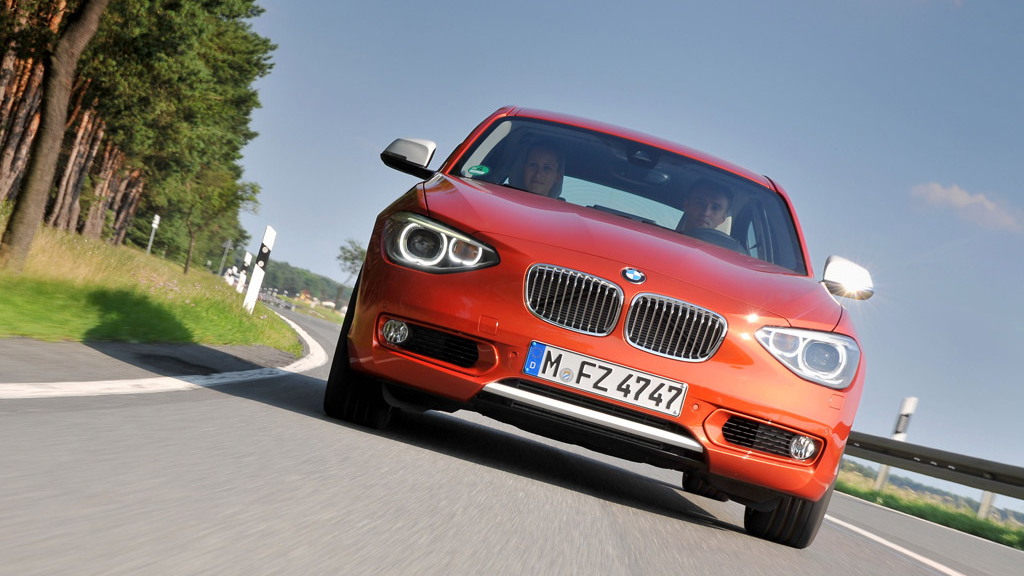 Whether you love it or hate it, the uniquely styled 2012 BMW 1-Series is here to stay. The 1-Series, at least in hatchback trim, has always had its detractors and it’s clear from the comments we’ve seen so far that this latest model will be no different.

Nevertheless, the 1-Series remains a well-engineered car and manages to maintain the sporty and premium feel BMWs are known for. How this new generation will fare remains to be seen but for now, enjoy this gallery and all the images contained within.

In case you missed our previous posts, the 2012 BMW 1-Series is bigger all around than the outgoing model. Importantly, the wheelbase has been increased by 1.2 inches to a total 105.9 inches, which results in more legroom in the rear--0.8 inches more in fact. Trunk storage space comes in at 12.7 cubic feet.

The engine lineup will consist of a range of turbocharged four- and six-cylinder mills, including some turbodiesel units for Europe. And as usual, a six-speed manual will come standard, though for the first time in the 1-Series customers will be able to opt for an eight-speed automatic.

There’s still no word on whether the hatchback variant will be offered this time ‘round in the U.S. though it’s unlikely to occur in the immediate future.

We’ll most likely have to wait for the redesigned 1-Series Coupe and Convertible, which is expected to follow in around about one year’s time. Further down the track expect to see a high-performance 1-Series M Coupe as well as a Europe-only base spec model with a front-wheel drive configuration.

In the meantime, click here for full details on the 2012 BMW 1-Series Hatchback.