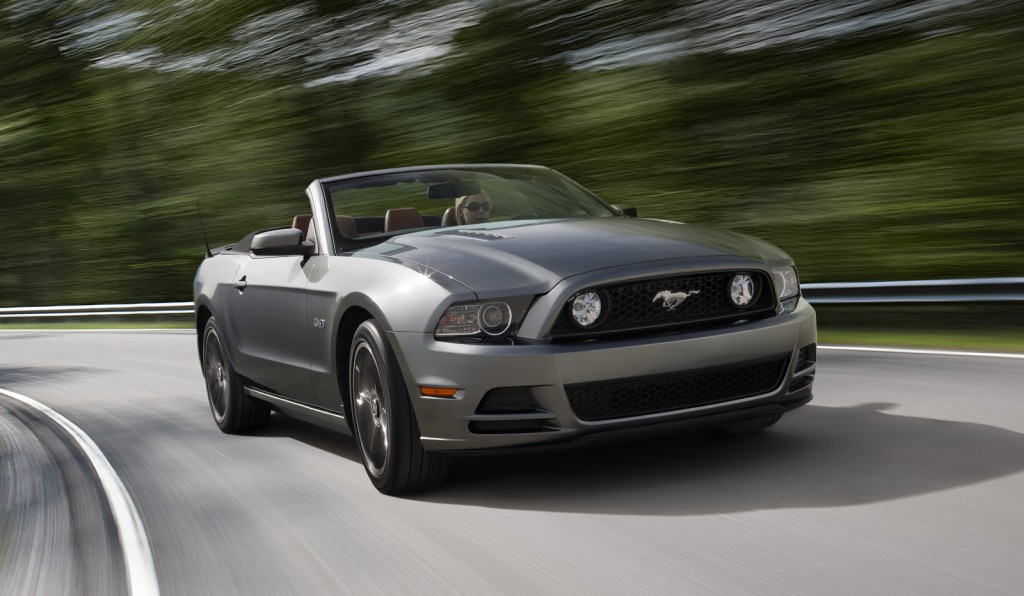 Ford has issued a wide-ranging recall on some of its top models due to transmission and light calibrations that don’t quite meet up with federal standards and may not function properly.

In total there are some 10,500 vehicles affected in the U.S. alone.

According to Ford, owners may not be able to access the reverse function in their vehicles, or if the transmission does go into reverse the “R” indicator in the dash may not light up. Similarly, the reversing lights on some of the affected models may not light up as well. These conditions increase the risk of a crash or a pedestrian bring struck due to the vehicles not signaling they’re in reverse.

Owners of the affected vehicles should contact their nearest Ford dealer who will inspect and remedy the issue free of charge. For further information you can contact the National Highway Traffic Safety Administration at 1-888-327-4236 (reference recall campaign number 12V190000) or Ford at 1-866-436-7332. 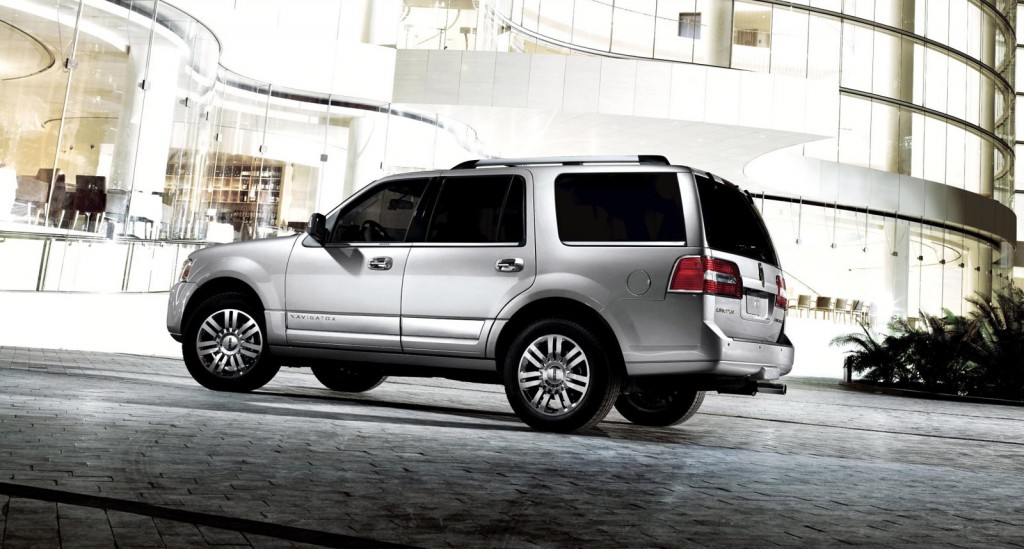