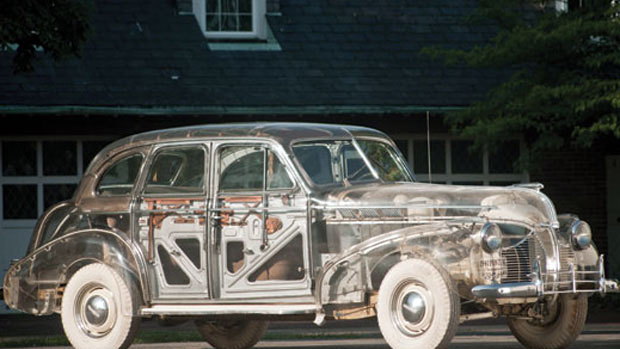 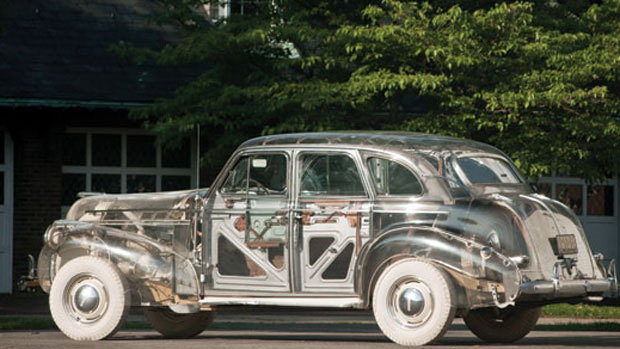 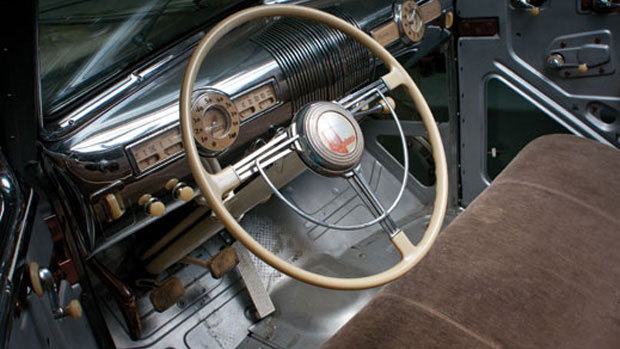 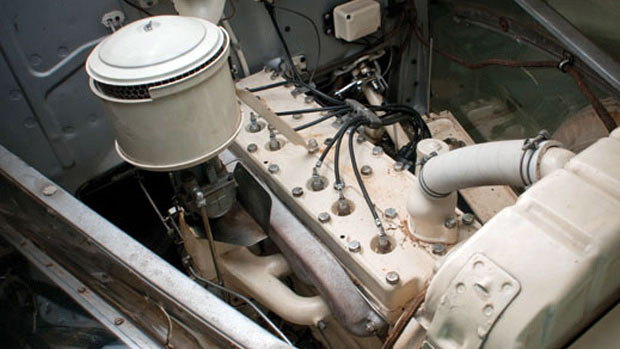 If you have any embarassing habits as you sit in traffic, then this could be your automotive arch-enemy. Nose pickers and secret scratchers need not apply.

The transparent transport in question is a 1939 Pontiac Plexiglas Delux Six Ghost Car that was created for the 1939 World's Fair in New York. The car was a collaboration between General Motors and chemical company Rohm & Haas. R&H wanted to showcase their new product, Plexiglas. What better way than to create a car from the wonderous new material?

The car is a fascinating insight into all the details you usually miss when looking at a regular, boring opaque vehicle. The slide-down window mechanisms are clear to see, as is the chassis hiding behind the panels. There's no chance of hiding a body in the trunk either, as you can see inside without even opening it...

Under the see-through skin it's generally fairly conventional. It uses a standard Pontiac Deluxe Six chassis and the standard six-cylinder engine and three-speed gearbox. All that hardware hasn't had to work too hard though - only 86 miles are showing on the clock and the pristine white tires are the original U.S. Royals.

We'd love to see it on the road but unfortunately, that's unlikely. Not only would it spoil the stunning lines, but we can see it being a bit of a greenhouse in warmer climates...