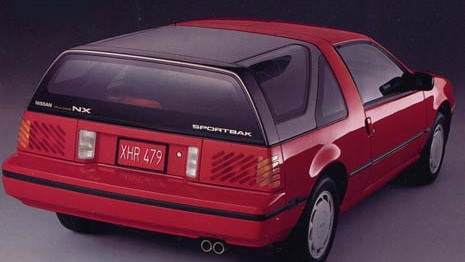 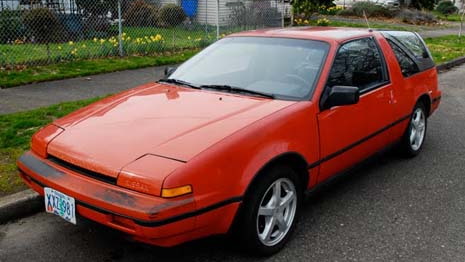 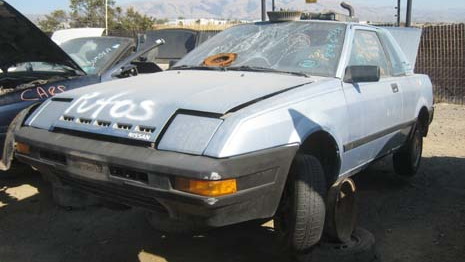 3
photos
Welcome back to Guilty Pleasures, where we long for cars that we shouldn't, yet do, want. Nissan hadn't made an appearance in this series before this week, a situation I'm remedying right now. I considered going with the Datsun 610, 710, or 810, but even a 610 owner wouldn't face many jeers from the public when venturing onto the street.

Fire up your prized Pulsar NX Sportbak and take it for a spin, however, and only the most obsessed car geeks would even know what sort of machine you're driving; everyone else will assume that you've installed some sort of JC Whitney camper shell on a Bondo-and-duct-tape-modified Sentra.

The NX Sportbak was available in North America for the 1986 through 1990 model years, and buyers flocked to Nissan showrooms by the dozens. Well, maybe by the several. The shocking thing is that you can still find NX Sportbaks on the street, as the car-photographin' demons at Old Parked Cars have done.

The last time I saw a Pulsar NX of any sort was this (non-Sportbak) smelter-bound '84. Still, I want a Pulsar NX, preferably a Sportbak, and I'll pay a high three-digit sum for one!