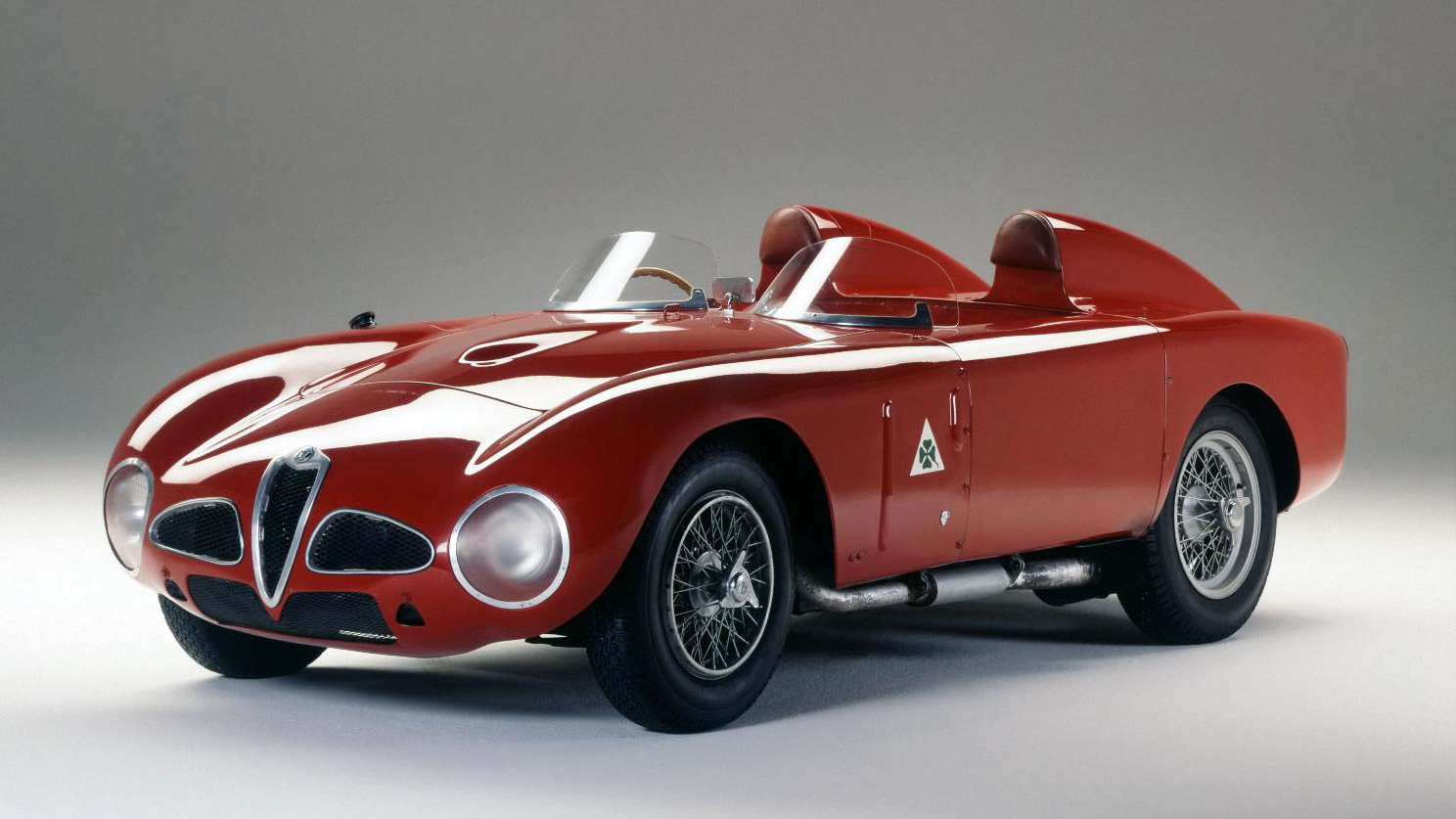 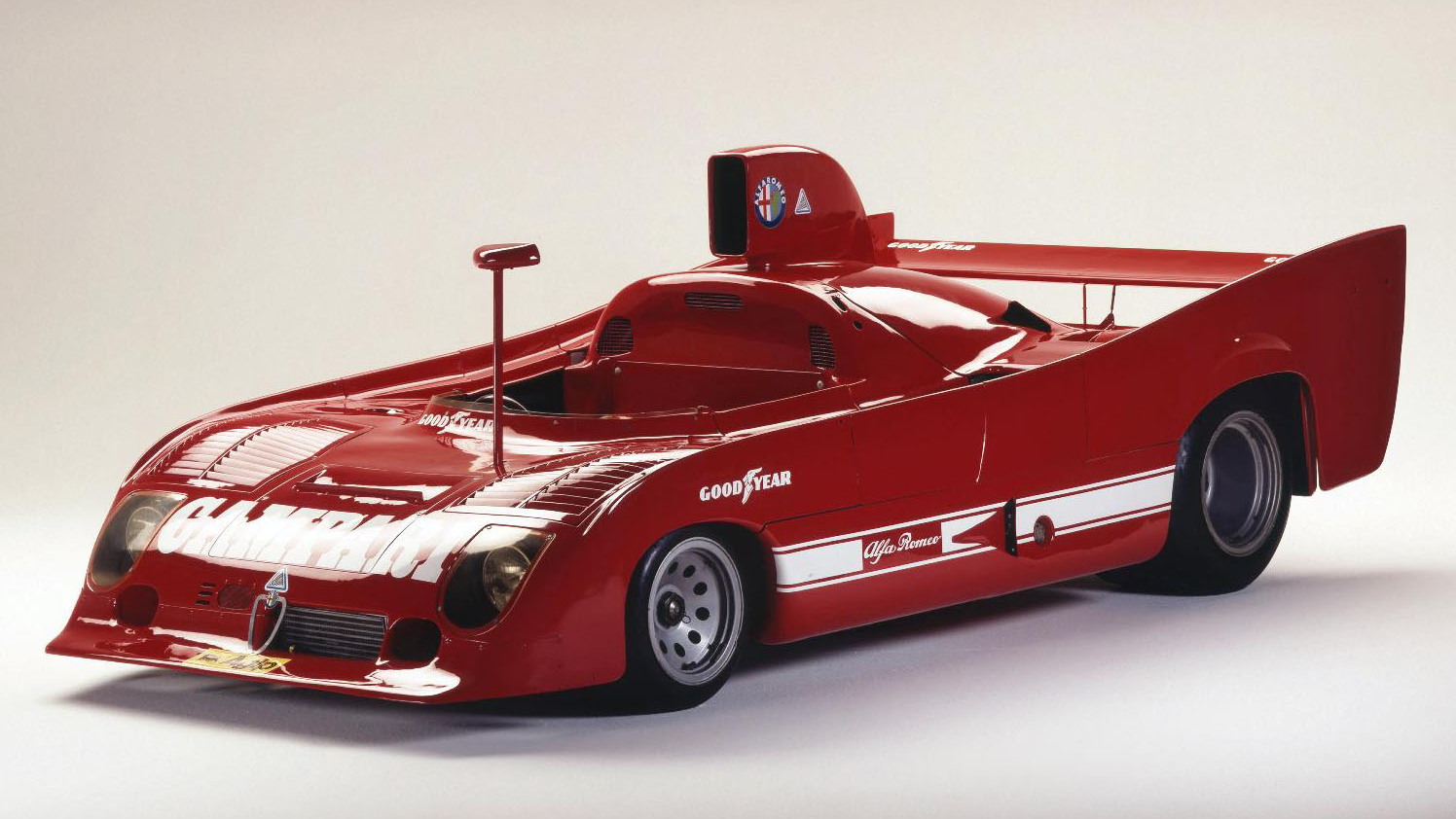 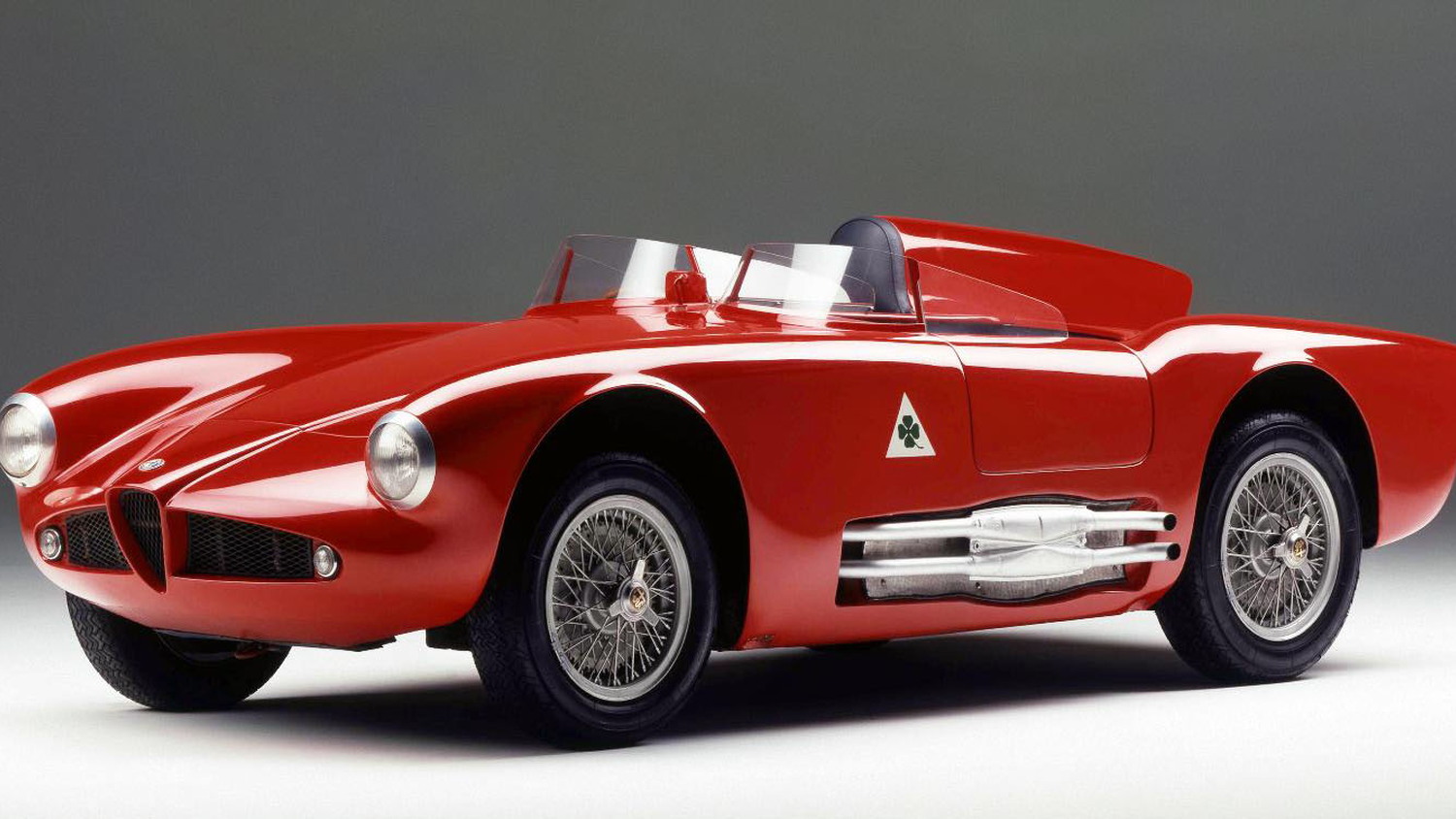 You might think the Alfa 4C Concept would be the primary attraction here, and for the U.K., it probably is, as this is their first look at it. But for us, the vintage race cars Alfa is bringing hold just as much ocular excitement.

In celebration of the 60th anniversary of Juan Manuel Fangio's 1951 F1 world championship, Fangio's own Alfa 6C 3000CM will be on display. Also being shown are a 750 Competizione, and the angular, finned 33 TT 12.

The 33 TT 12 sported a 500-horsepower flat 12-cylinder engine displacing just 3.0 liters. It has been driven to victory in races by drivers like Derek Bell, Henri Pescarolo, and Jochen Mass during the mid-1970s. Though it doesn't look the part of a vintage racing Alfa the way the others do, features like the offset intake cowl and single rear-view mirror make it unique.

If you're not among those lucky enough to attend the Goodwood Festival of Speed, the gallery above holds one photo of each car.