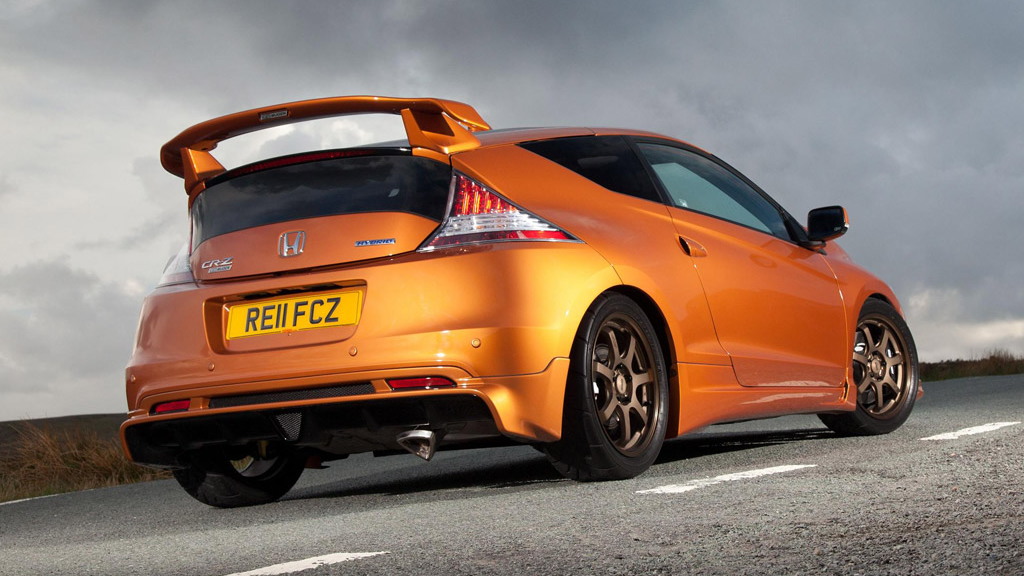 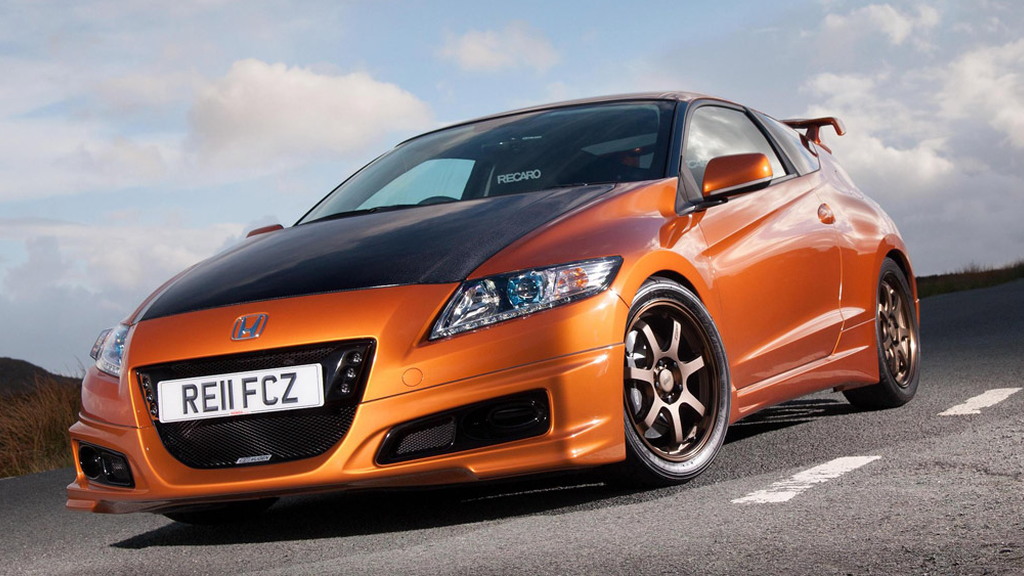 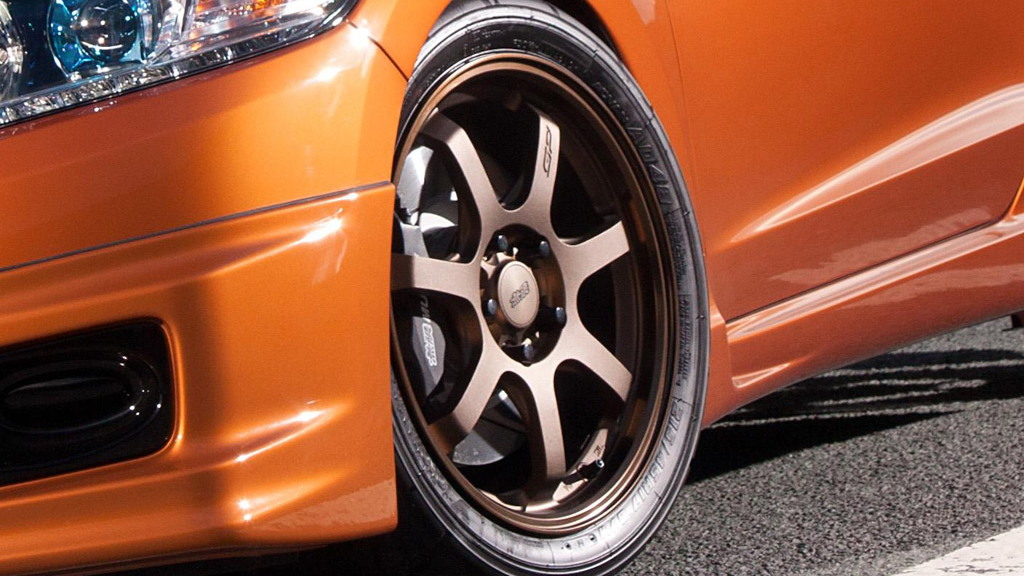 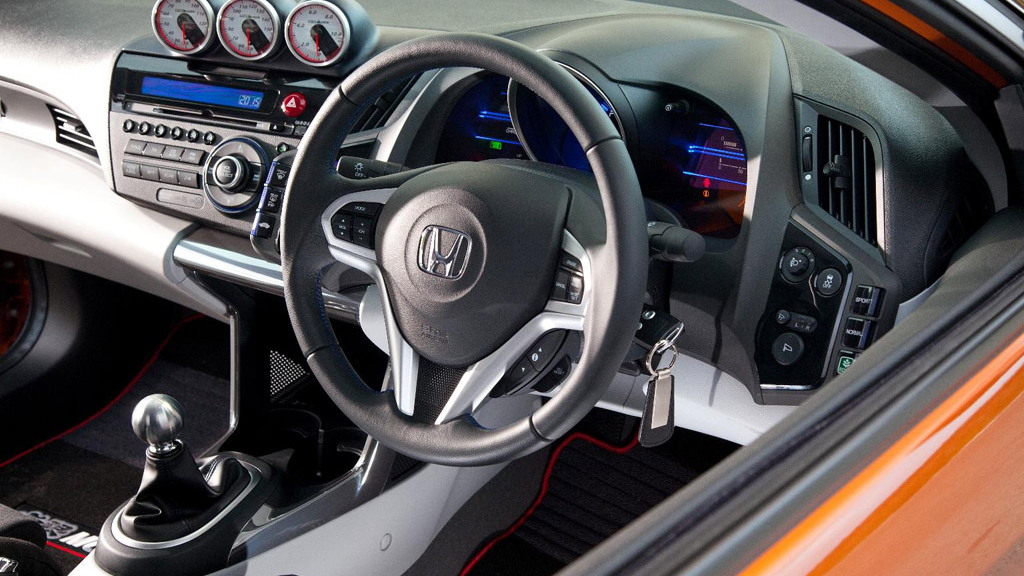 At this past weekend’s 24 Hours of Le Mans race, Honda showed off a fully customized CR-Z race car, which featured a claimed output of 200 horsepower and 175 pound-feet of torque. However, it isn’t the only force-fed CR-Z we’ve seen in recent months.

You may recall that Honda’s UK division recently teamed up with Mugen to develop the one-off prototype model you see here. Thanks to a string of modifications including enhancements to both the hybrid hatchback's 1.5-liter i-VTEC gasoline engine, which now sports a custom supercharger, as well as the Honda IMA system, performance is up but not at the cost of fuel economy.

At this stage, the project is being developed purely as a one-off prototype, but the video below shows what the car would look like out on some local roads.