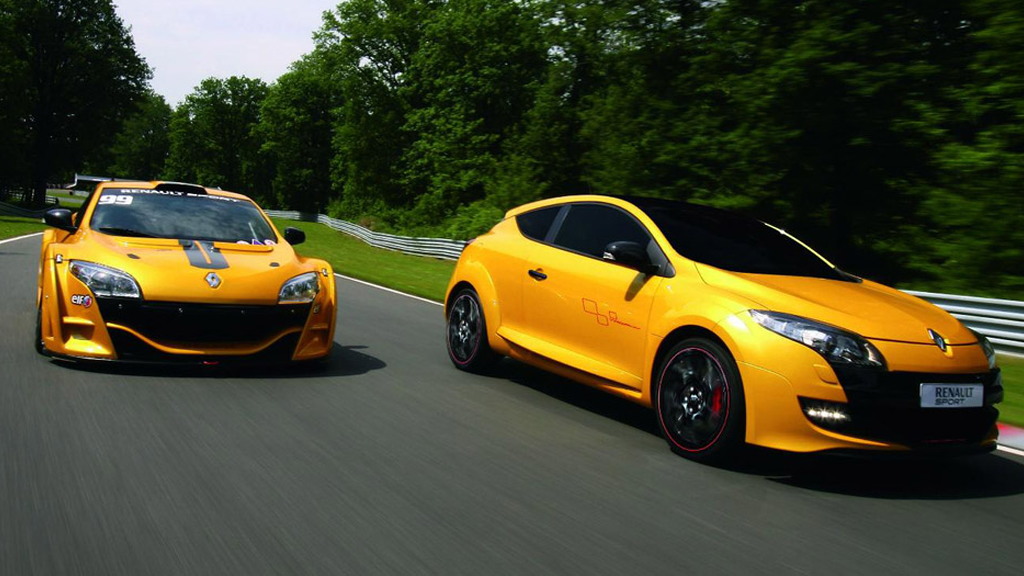 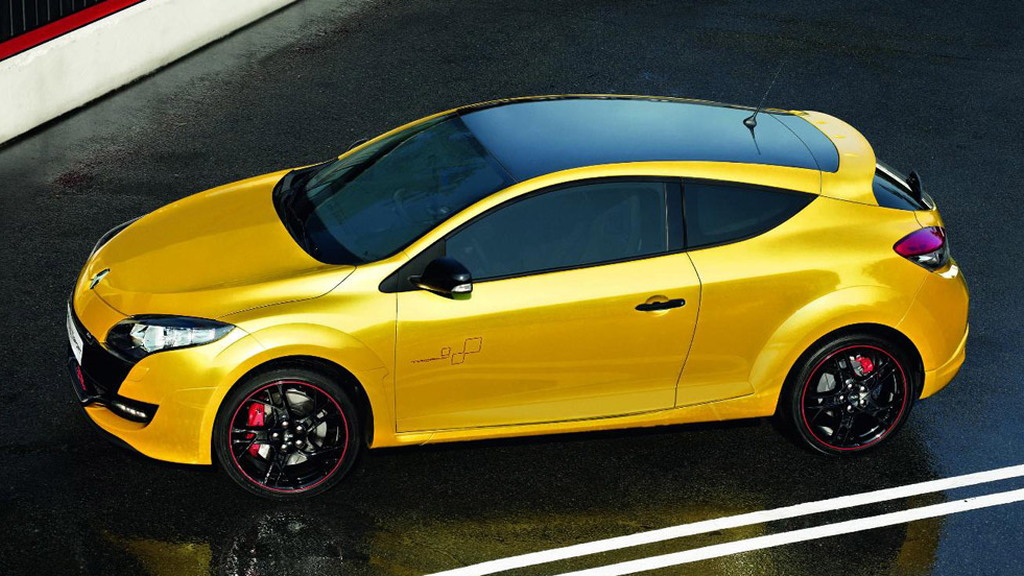 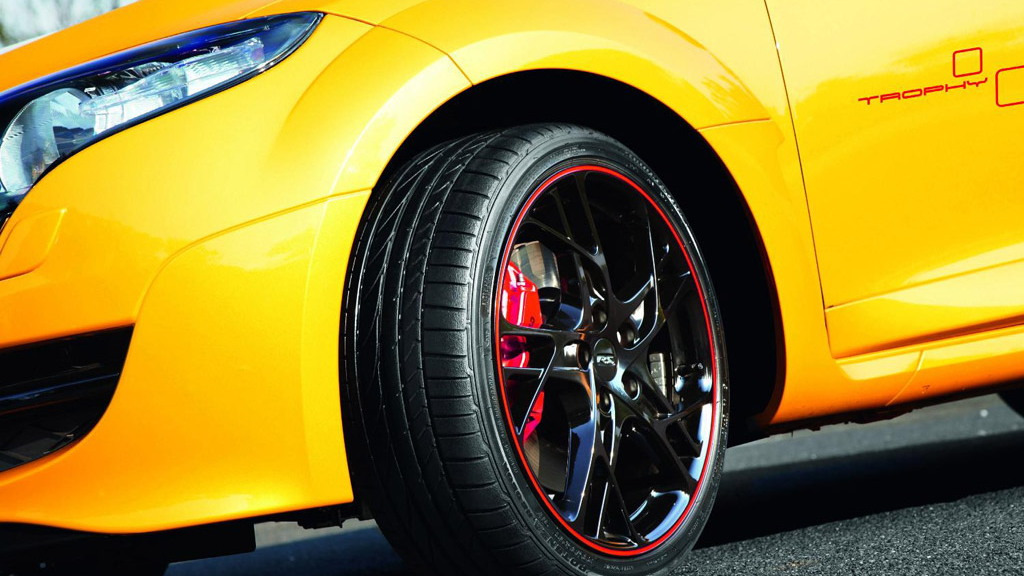 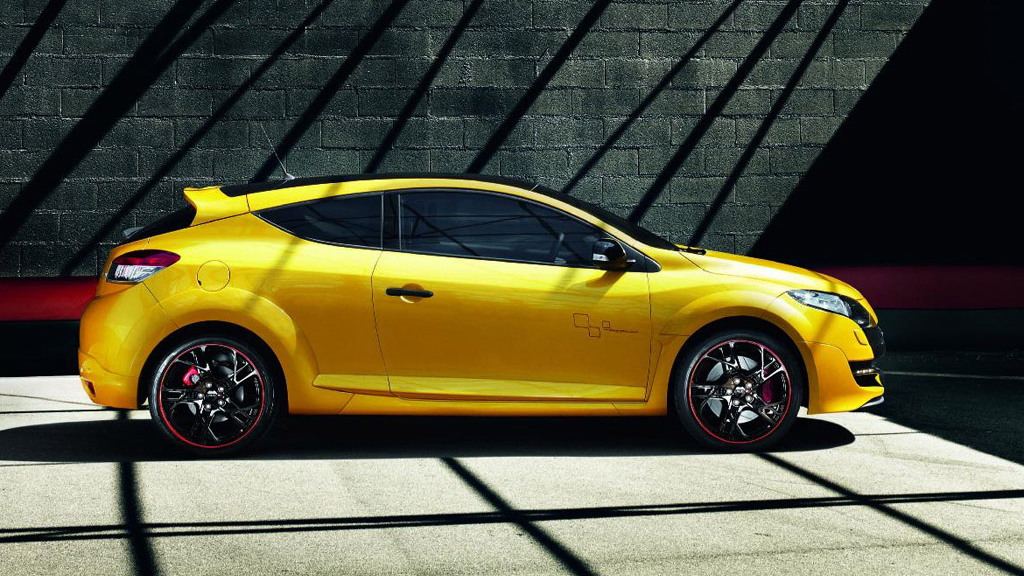 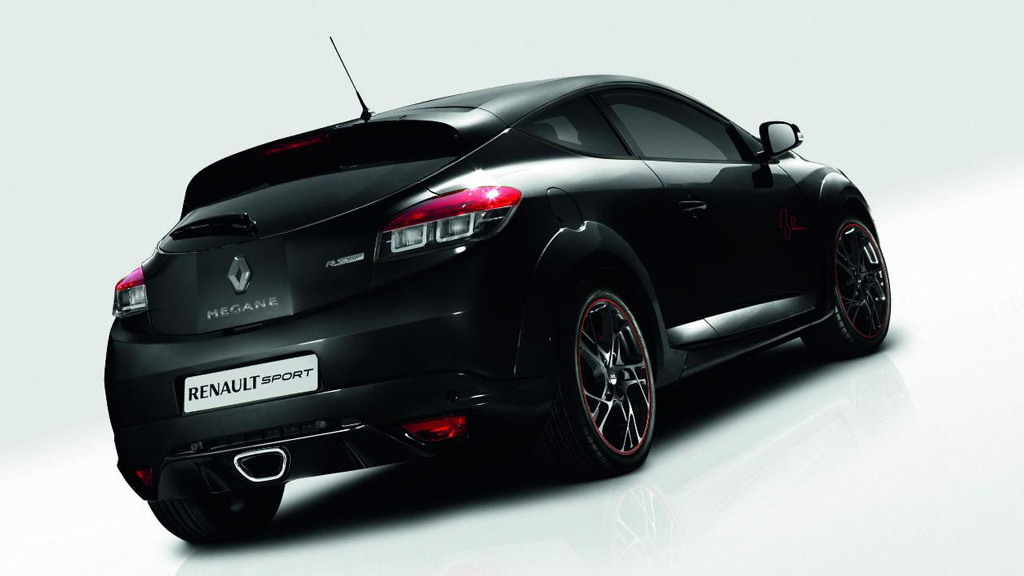 8
photos
French automaker Renault has taken the wraps off its fastest model ever, the new Renault Megane Renaultsport 265 Trophy, which is set to make its official world debut at the World Series by Renault motorsports event at the Nurburgring circuit in Germany next weekend.

The new car is based on the Megane Coupe first revealed back in 2008 but thanks to the hard work of the automaker’s motorsport division, Renaultsport, the car now sports a 265 horsepower output and a chassis built with technology derived from the Megane Trophy race car.

With this 265 horsepower output, which is complemented by a healthy 265 pound-feet of torque, the Renault Megane Renaultsport 265 Trophy will now sprint to 62 mph from rest in 6 seconds flat and reach a top speed of 156 mph.

The extra performance is courtesy of additional boost pressure from the car’s turbocharged 2.0-liter engine, which remains matched to a six-speed manual gearbox and driving the front wheels. Also intact is Renault’s ‘Cup’ chassis, which features a limited-slip differential as well as separate steering and suspension axes for improved handling and resistance to torque and bump steer.

Only 500 examples are to be built, and yes, none of these will be heading to the U.S.