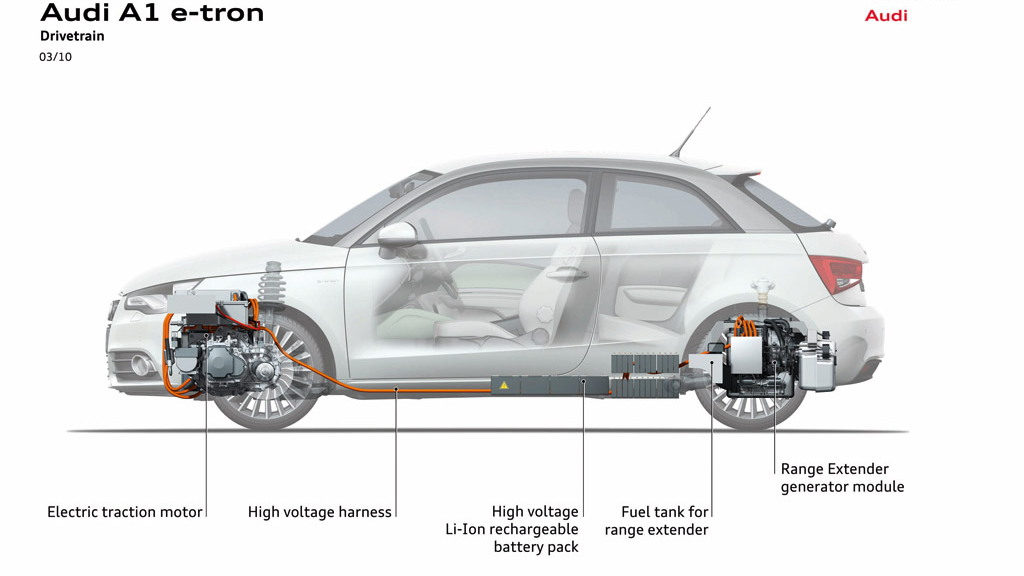 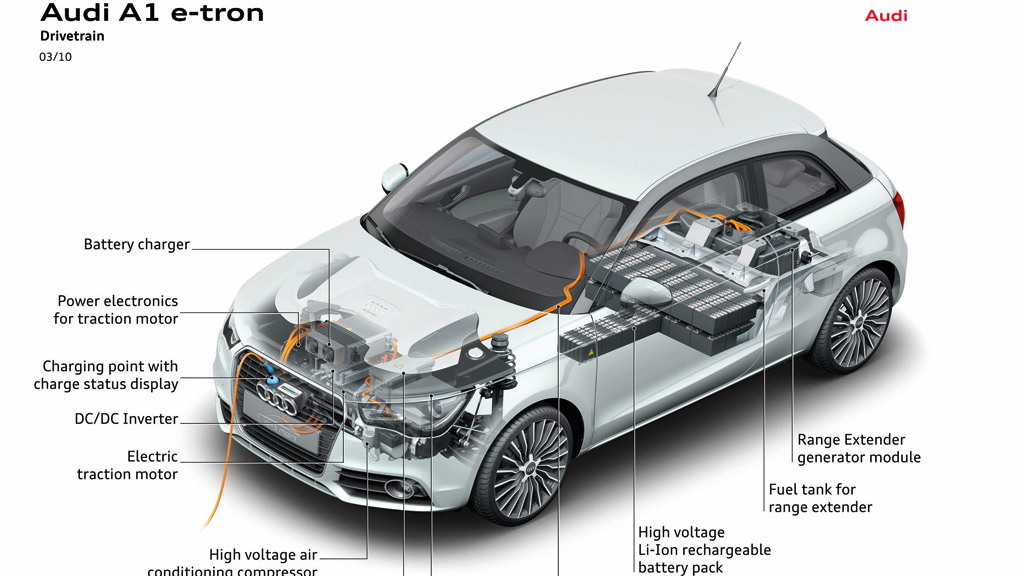 For years, rumors have been flying in all directions on a Mazda RX-9, incorporating everything from electric turbos to hybrids systems. Most recently, we  reported on the latter, with a Mazda source reportedly stating that the RX-9 would use a Toyota hybrid drive system to supplement the range and power of the Wankel engine driving the rear axle.

That rumor was disrupted a week later by a Car and Driver report that pulled the hybrid RX-9 right off the table, claiming that plans for a hybrid sports car don't exist and even the rotary engine is in danger of being scrapped due to the poor sales of the ready-to-retire RX-8.  That report did point out that there was some support for some type of RX-7 successor, but stated that such a car was in the very early stages.

Well, as if to brighten our weekend, Inside Line reported on Friday noted that not only is a rotary car likely, but Mazda is already working on a new Wankel engine for it. Mazda has a team somewhere south of 100 engineers working to make the new rotary unit cleaner and more efficient. Central to these goals is a new laser ignition system that will eliminate the need for spark plugs, boost efficiency and cut emissions.

Mazda hopes to cut emissions over the RX-8 by more than half and will employ additional strategies like lighter materials, some form of micro-hybrid technology and a start-stop system. Previous rumors had suggested that the RX-9 would be built on the new MX-5's platform and would lose the reverse door of the RX-8, changes that could help it to keep weight lower.

Interestingly, while Mazda was rumored to be looking to Toyota for a hybrid system, its new engine could become a sort of hybrid system of its own. Mazda is allegedly talking to Audi about the new engine, and the only time Audi and rotary engines have been linked together lately is in the 2010 A1 e-tron electric car concept, which used a 254cc rotary engine as a range-extender.

Could Mazda be looking to supply Audi for a possible production version of that system in order to fund its new engine? It seems like the Mazda RX-9/RX-7/rotary engine plot could turn just about anywhere at the moment. Hopefully, we'll get some more details before RX-8 production ends later this year.