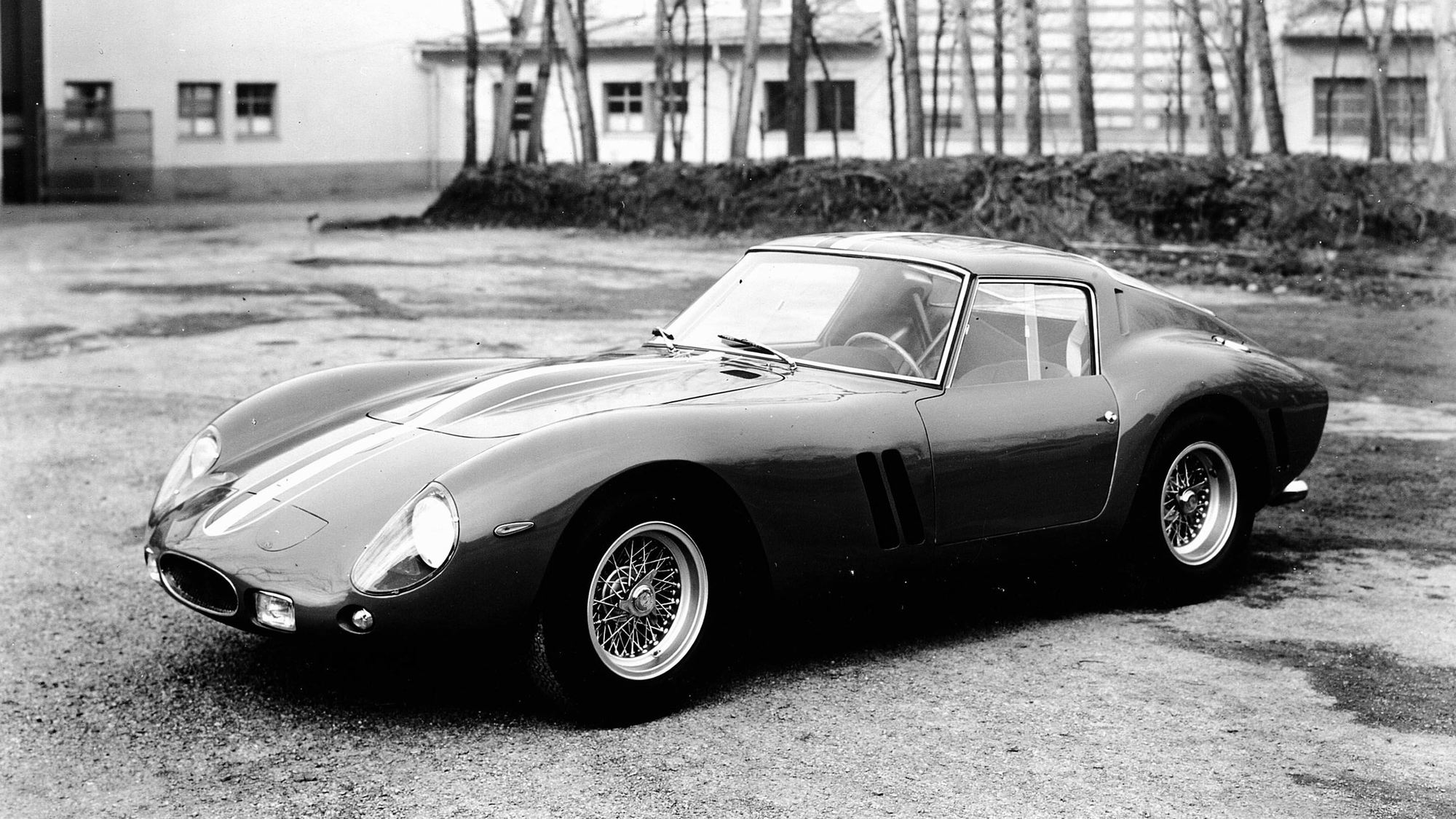 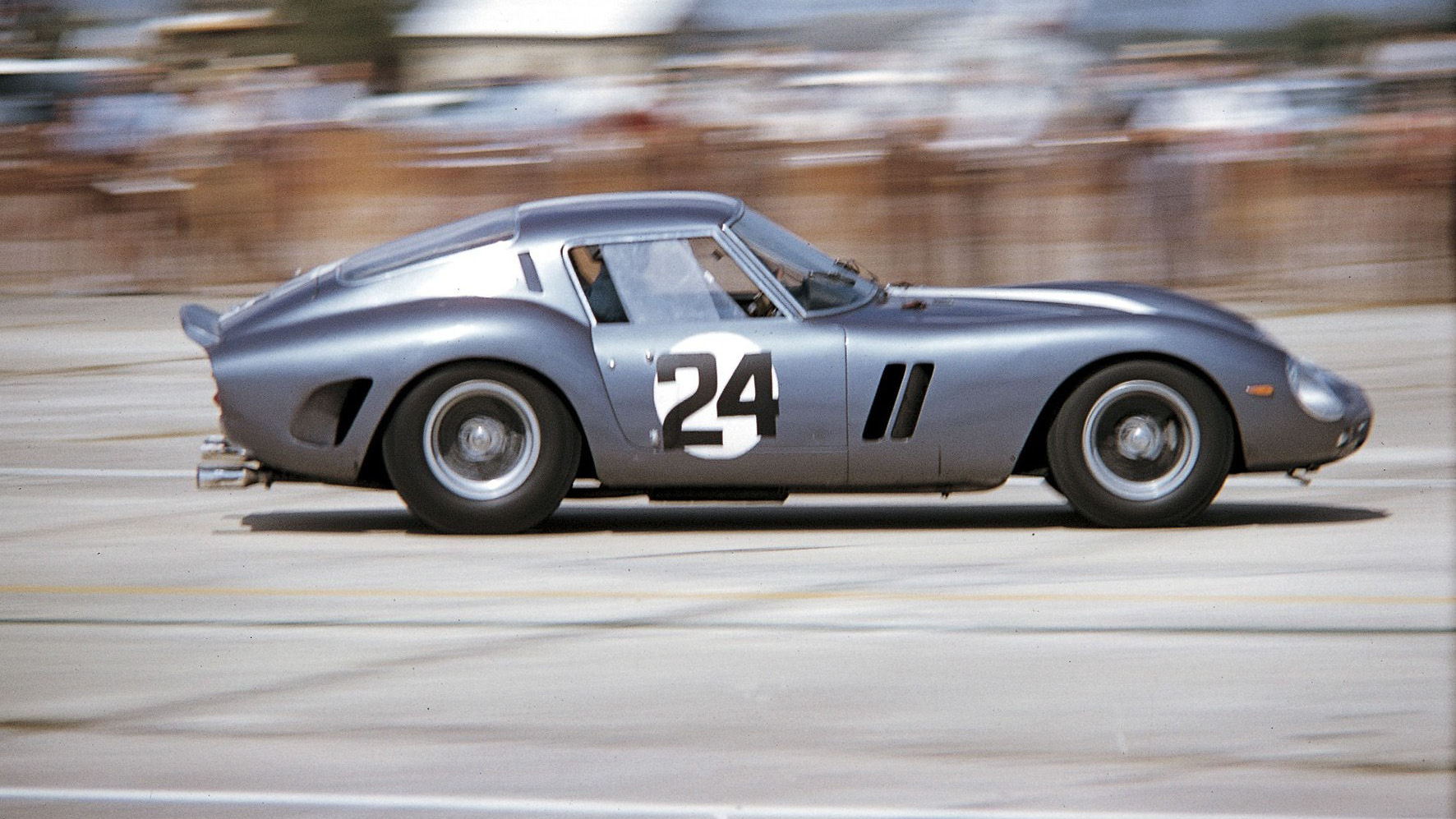 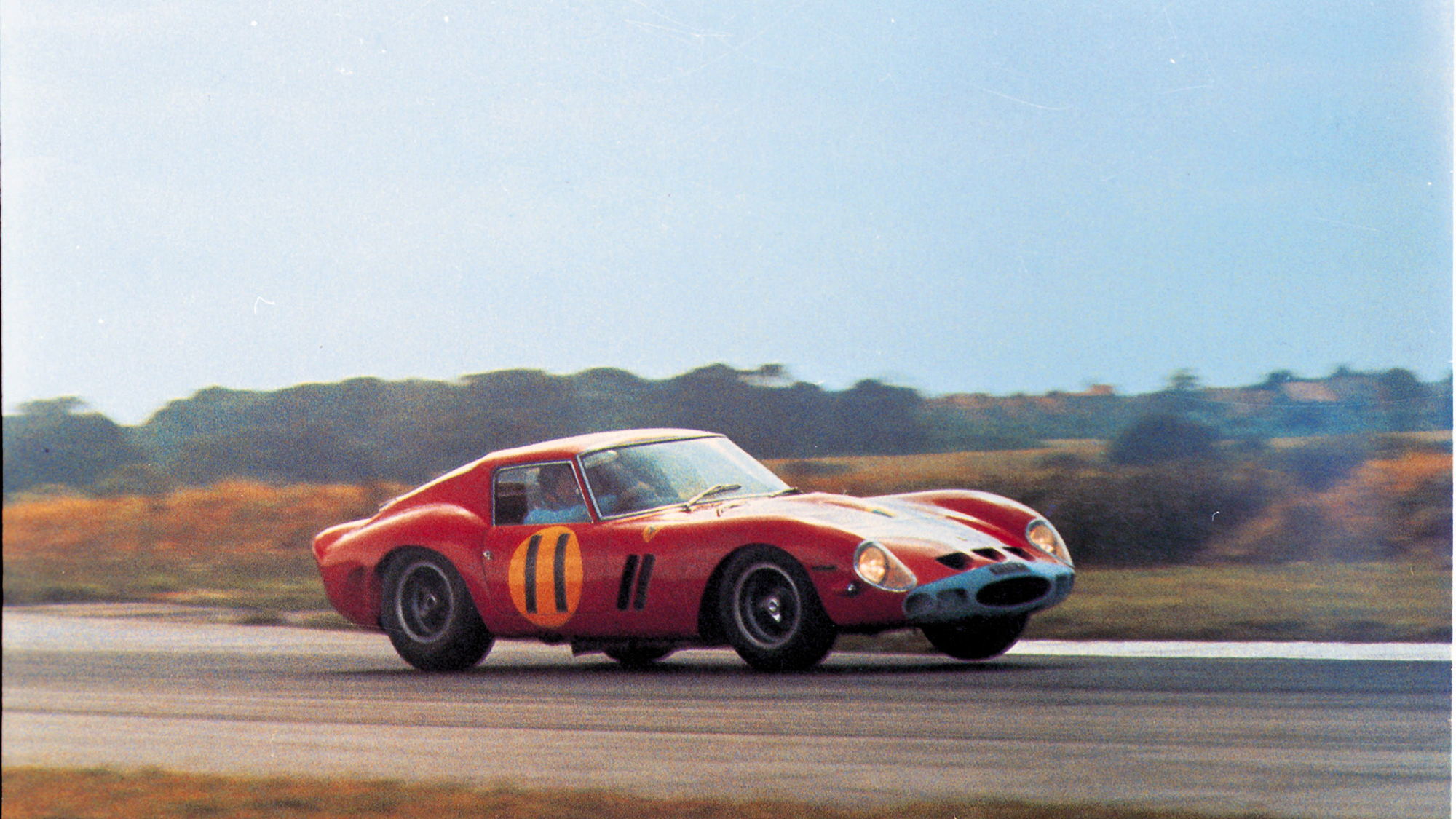 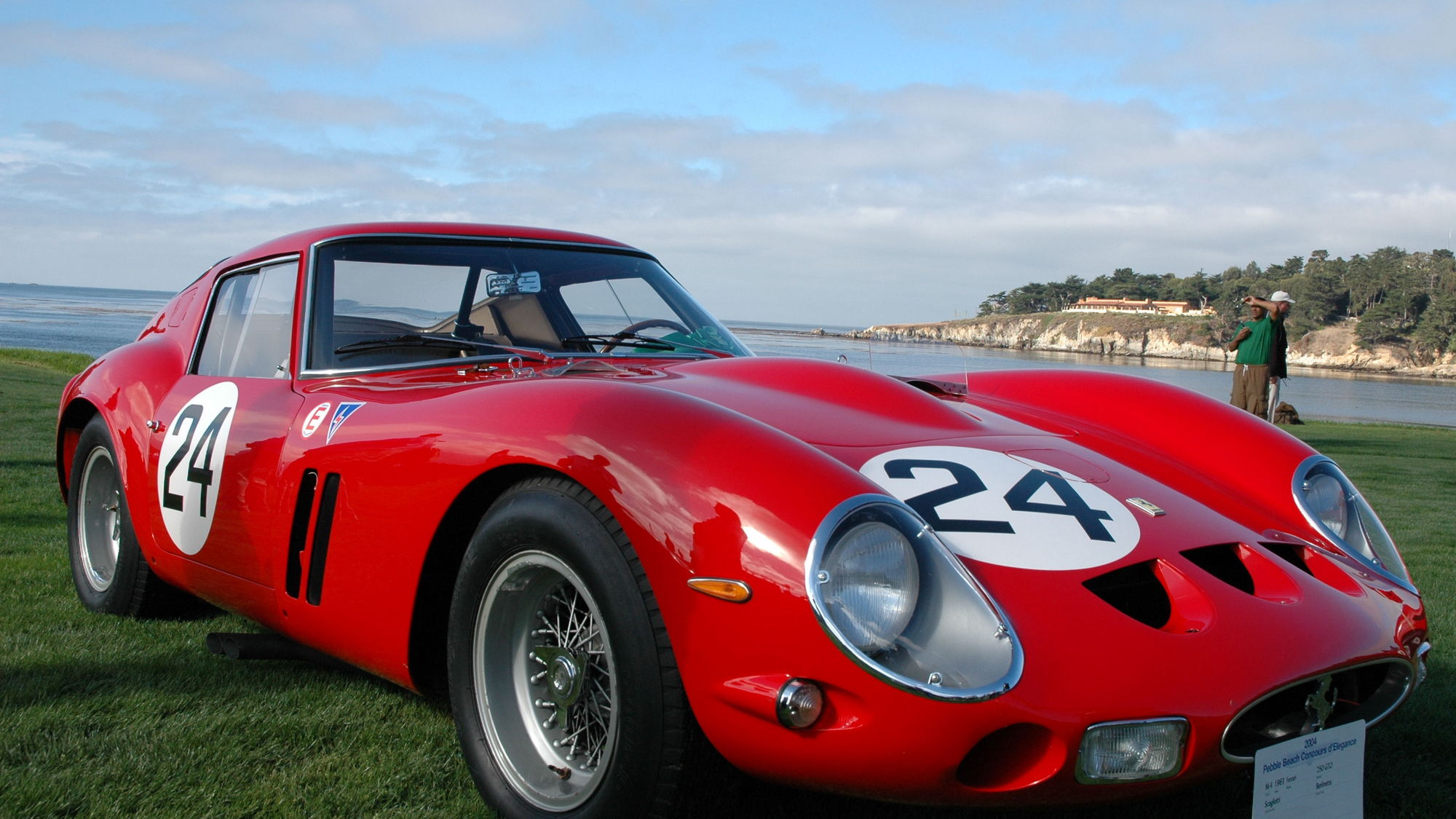 4
photos
Today's Ferraris are often raced, and even those that aren't can lay strong claim to the racing heritage and ongoing F1 development within the company. But the tradition of building special models just for homologation in sports car racing has largely died off, leaving icons like the 250 GTO to carry the mantle. It's a job the car does well.

This year at the Pebble Beach Concours D'Elegance, a full 20 of the 36 rare and exotic 250 GTOs ever built will be gathered for a special event, including both Series I and Series II cars, plus one example of the 1961 250 GT Sperimentale, the test car for what would ultimately become the 250 GTO. It was raced by Stirling Moss at Daytona, where it finished first in GT class and fourth overall.

The gathering of GTOs is held to celebrate the 50th anniversary of the model. It will take place on Sunday, August 21.