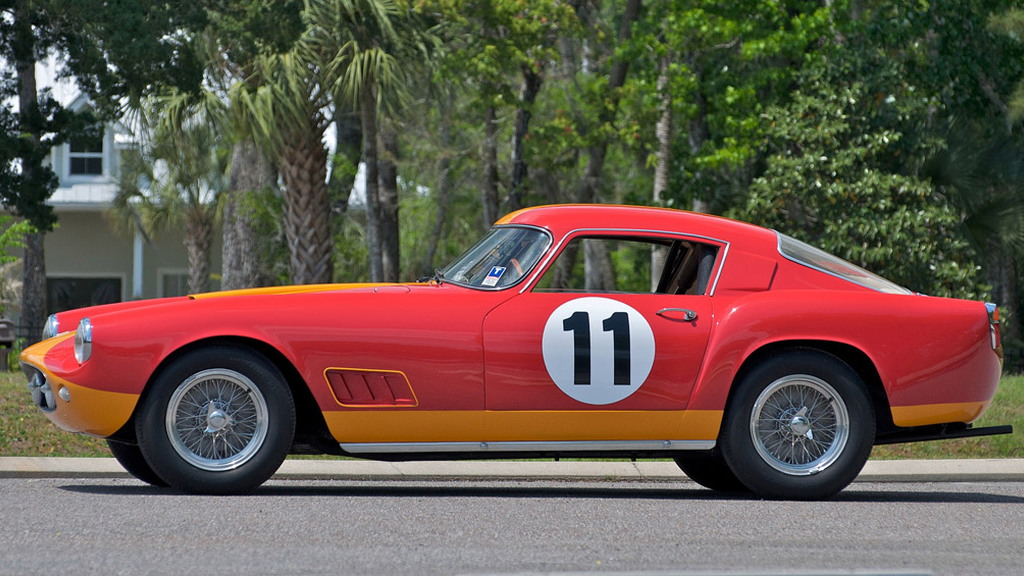 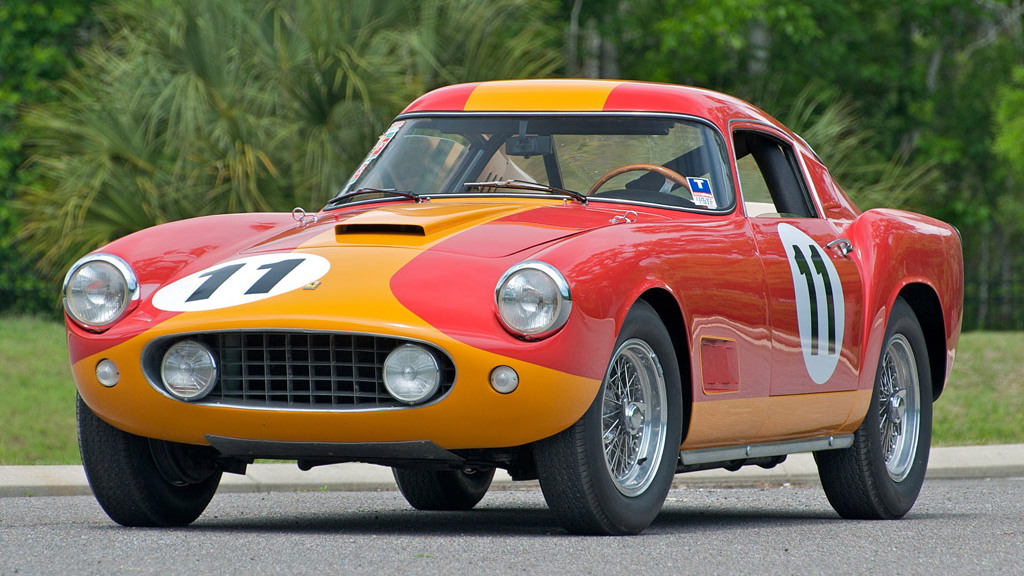 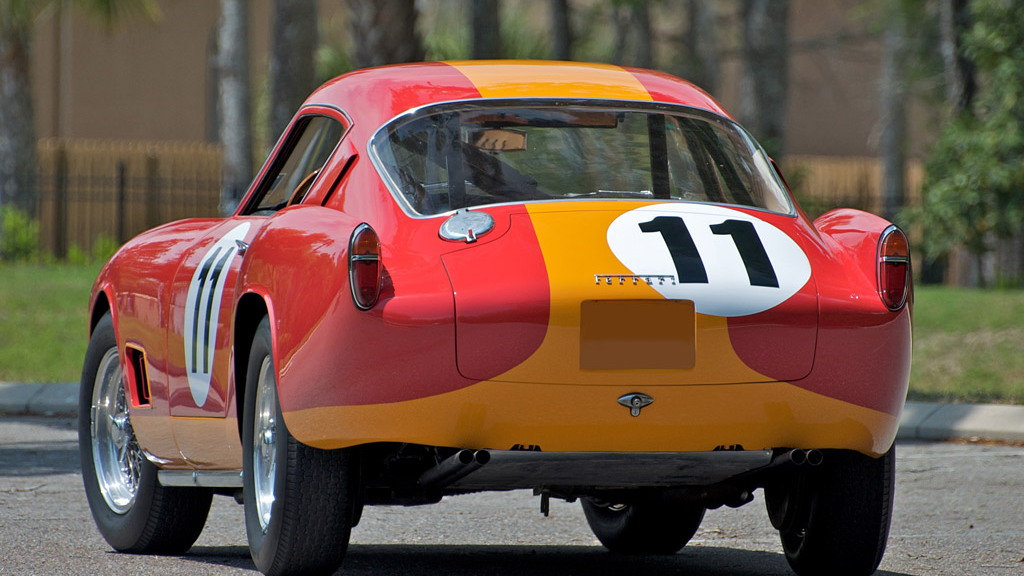 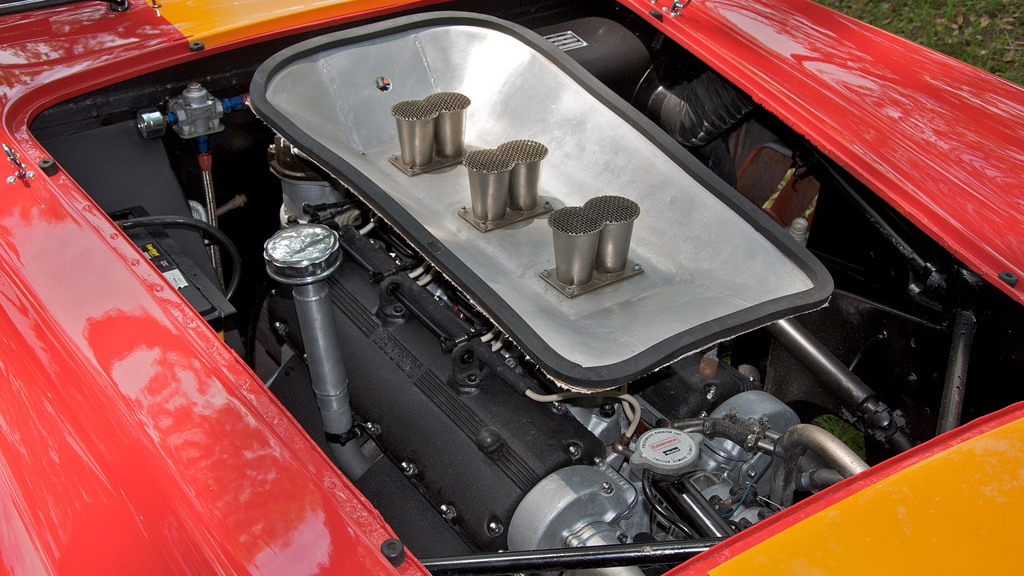 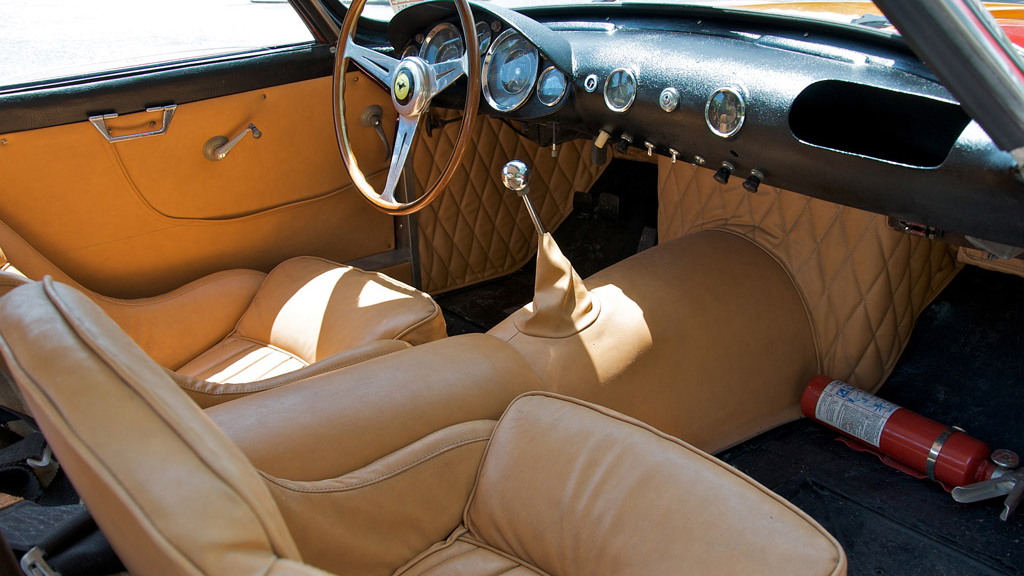 Ferrari's 250 GT chassis is a legend in the world of extreme high-end collecting. It represents one of the longest running and most successful race and road cars in the automaker’s history, with roughly one hundred examples, in various forms, built between 1954 and 1959.

Today, these rare beauties draw much attention and are sought after by collectors willing to shed millions to own one--and the latest that has come up for sale is no exception. A Le Mans-winning 1959 Ferrari 250 GT LWB TdF will be up for grabs at the second annual Mecum Monterey Auction that will be taking place this August.

This particular car, serial number 1321, was driven by Jean Blaton and Leon Dernier and won first place in its GT class and 3rd overall at Le Mans back in 1959. In that same year the car also took out top honors at the 1,000 km Nurburgring endurance race.

Since then, the car was privately owned by only a few collectors--the most recent owning the car since the 1970s--and this 250 GT was last seen in public in the early 1990s at Road America.

Other top Ferraris have raked in millions at auction, including a Pontoon-fender Testarossa and a very special 250 GTO which sold for more $20 million. This latest 250 GT LWB TdF should be no different. The auction will take place on August 13 in Monterey, California.