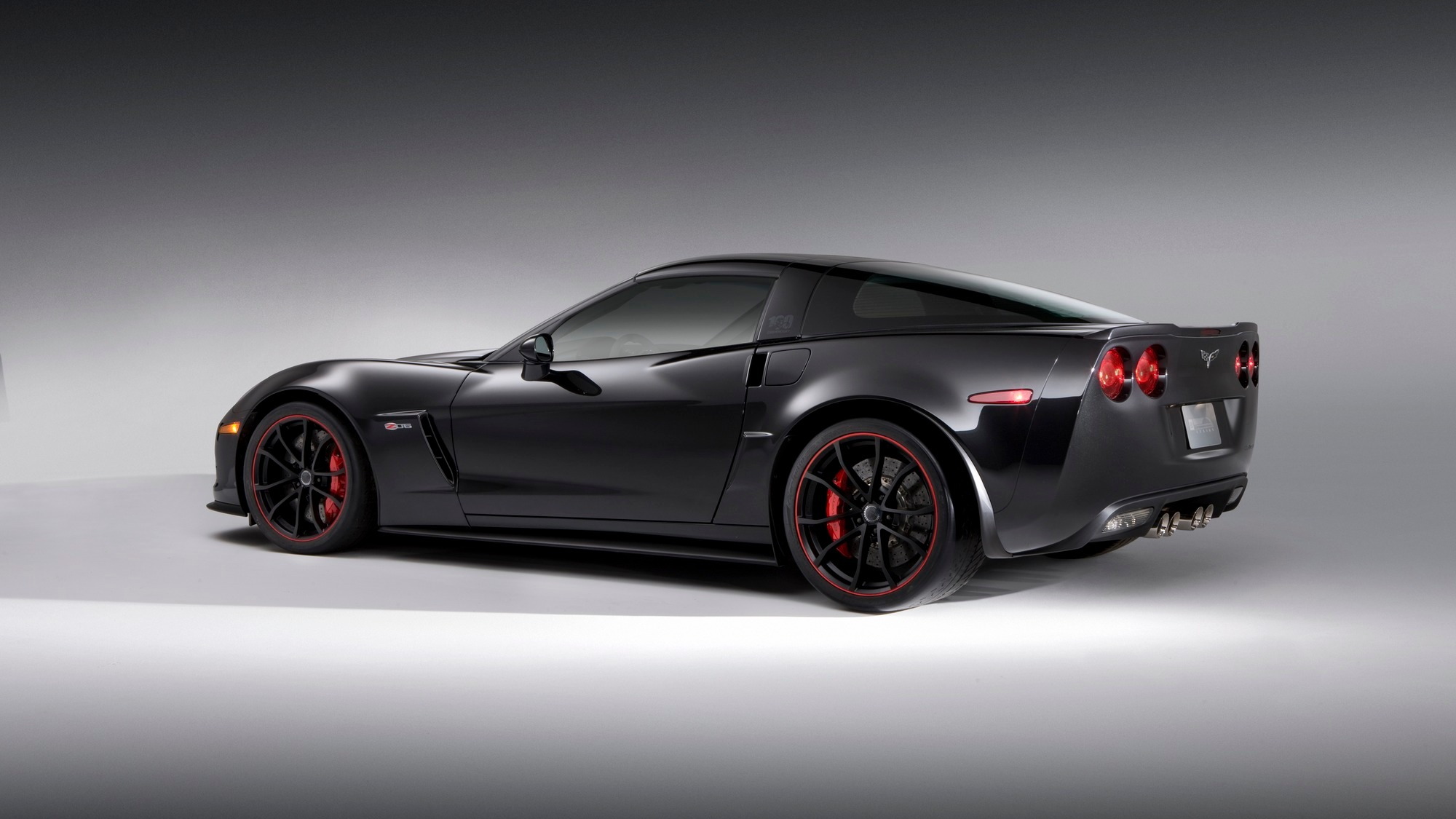 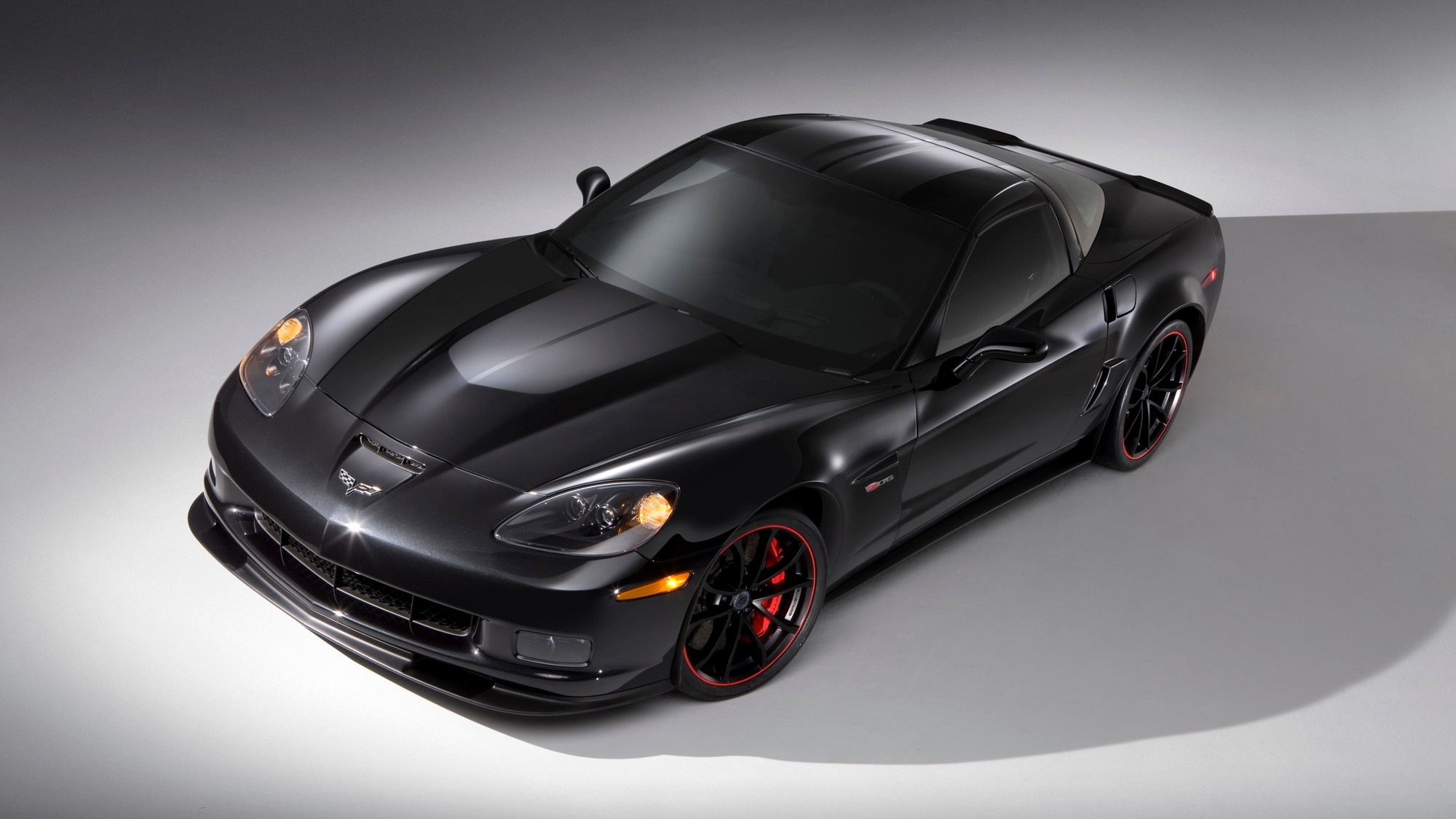 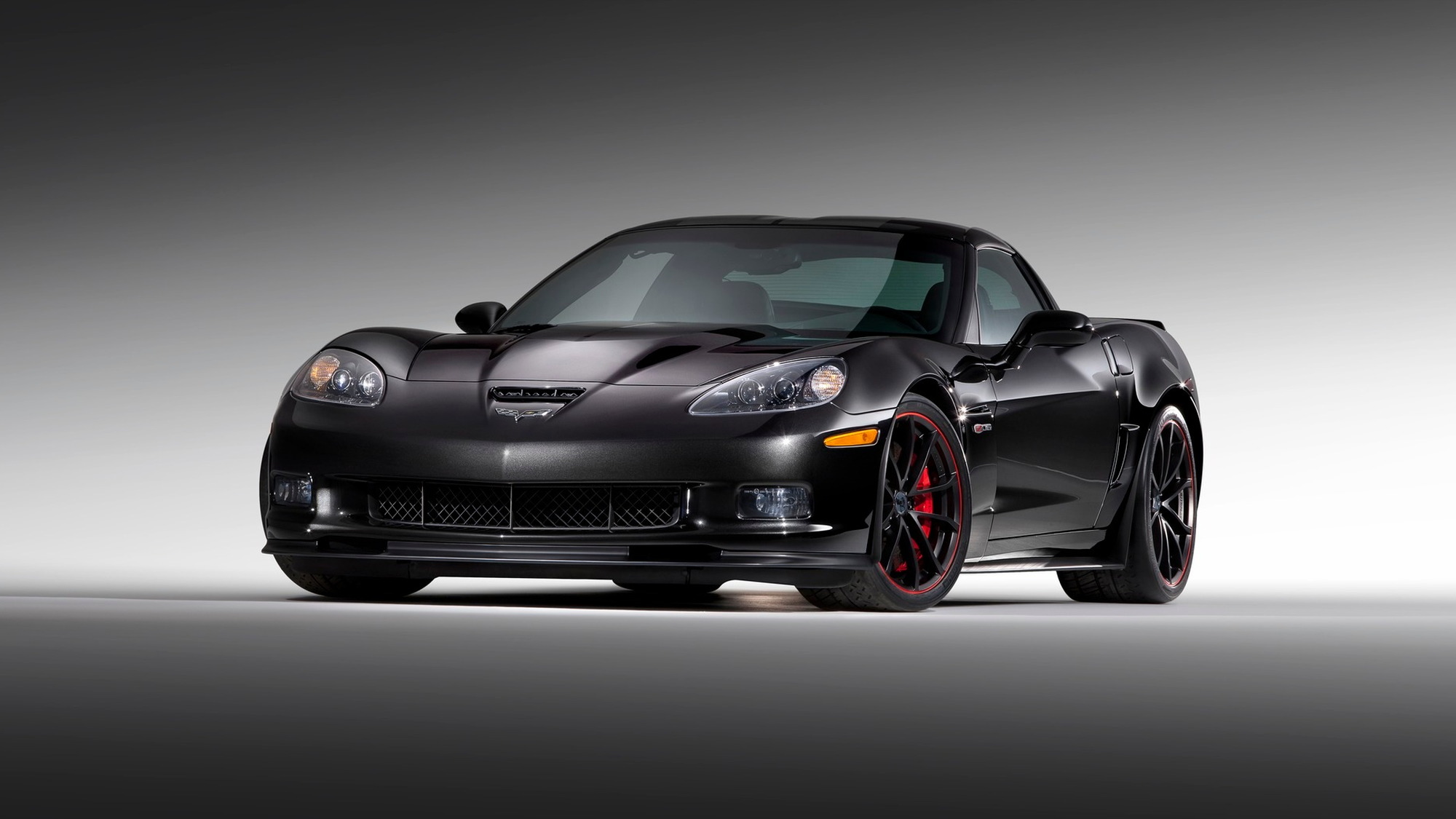 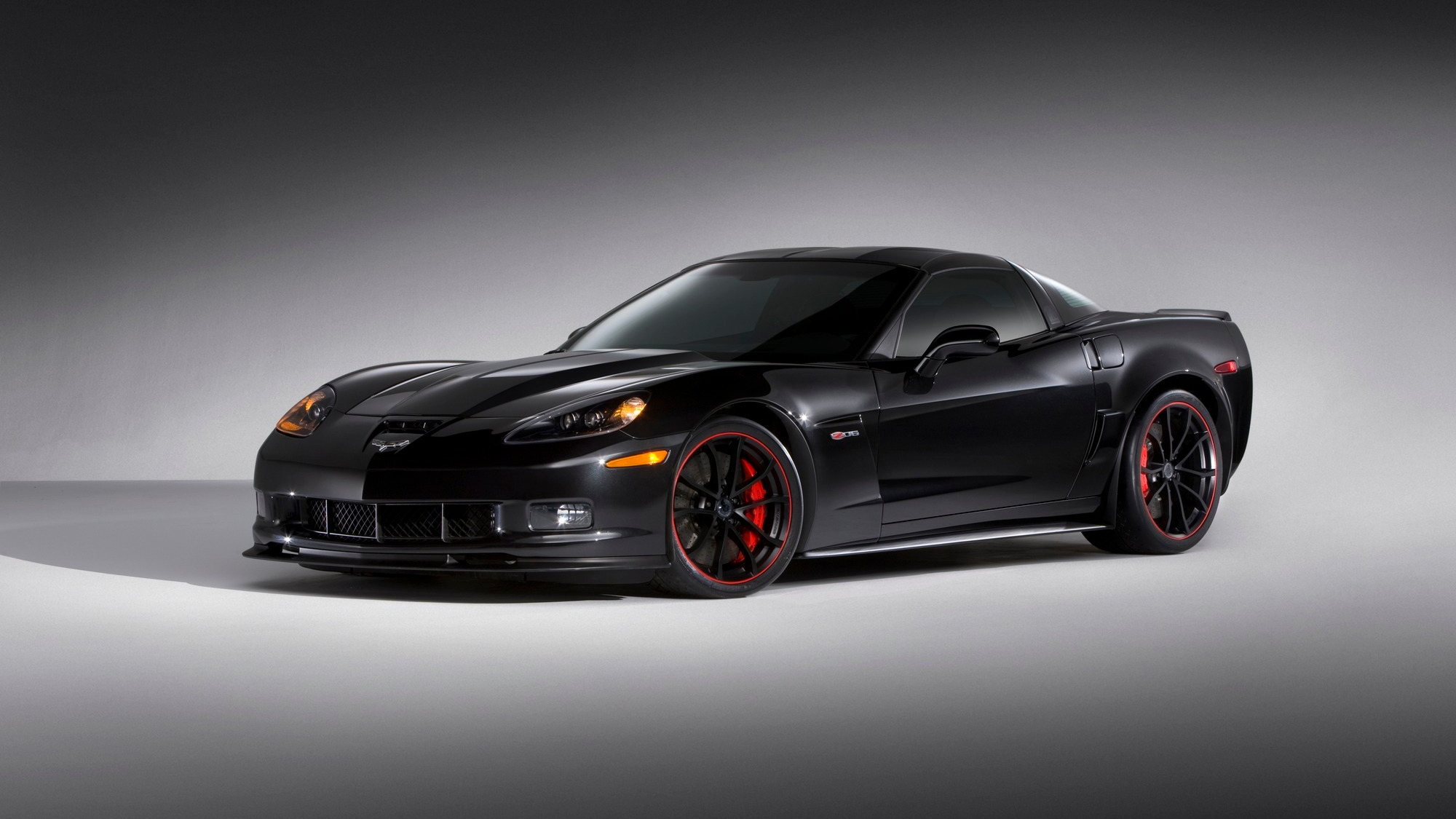 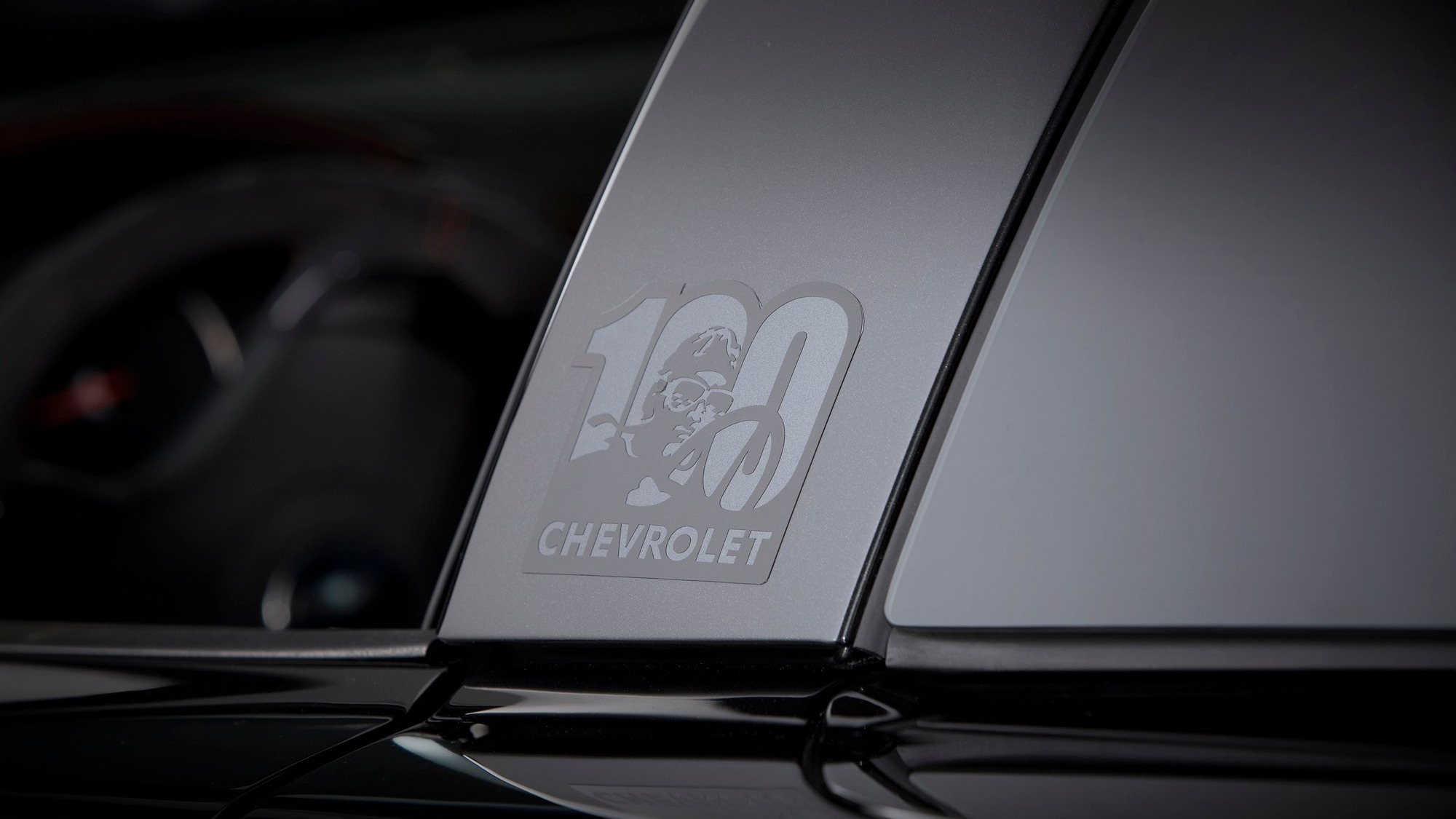 The 2012 Chevrolet Corvette Z06 Centennial Edition has already made its debut but apparently there are a host of other upgrades planned for the 2012 model year that will be applied to the rest of the Corvette range.

The ZR1’s High Performance package is said to feature black cup-style aluminum wheels measuring 19-inches up front and 20-inches in the rear, as well as Michelin PS Cup tires and a six-speed manual transmission.

Finally, expect to see a new ‘Technology’ package featuring a Bose premium sound system, a head-up-display, Bluetooth and USB connectivity and satellite navigation. Carlisle Blue Metallic is also being added to the Corvette’s color palette and the Corvette Convertible should also be available with a new blue soft-top roof.

It sounds like Chevrolet’s updates to the Corvette range should keep buyers happy until its successor, the C7, drops by sometime next year.