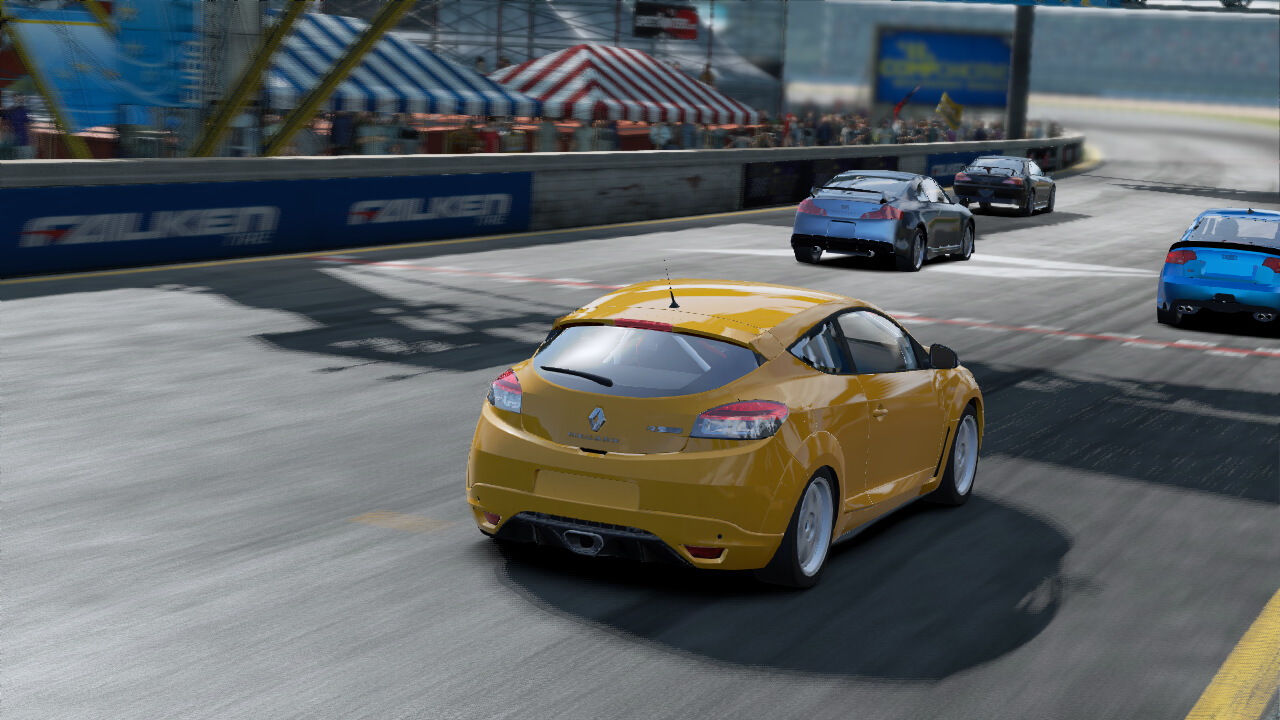 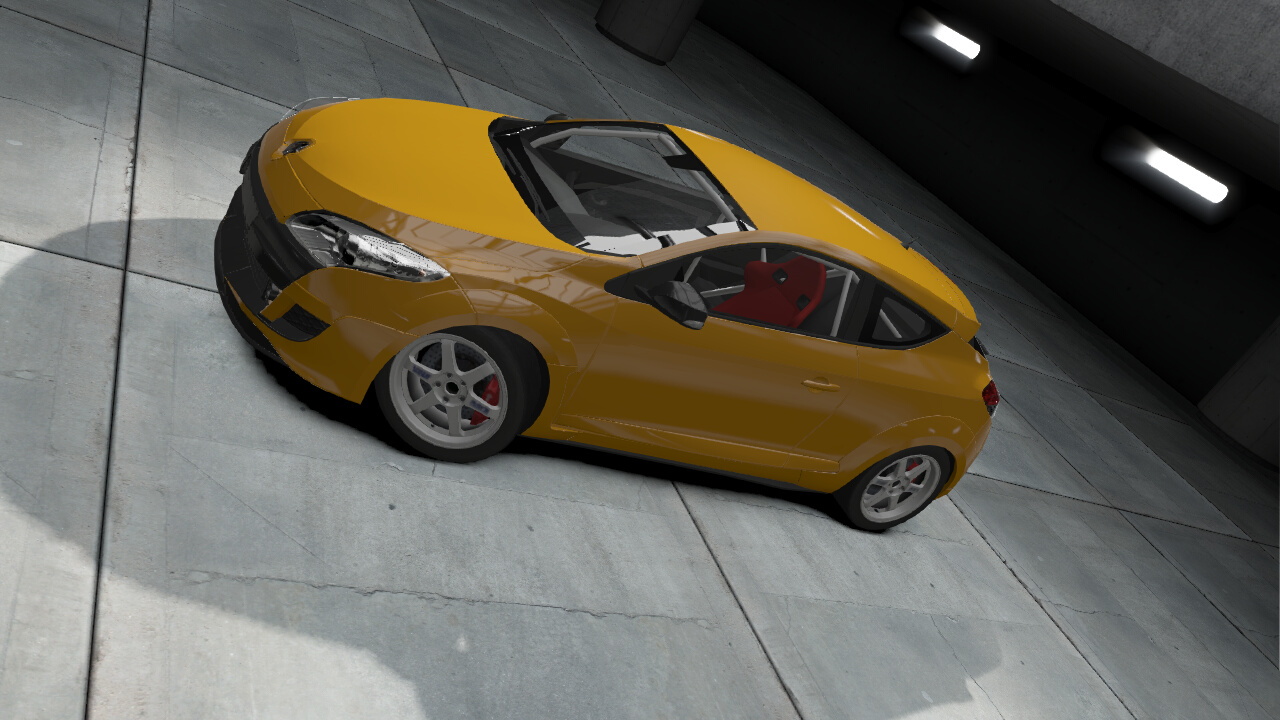 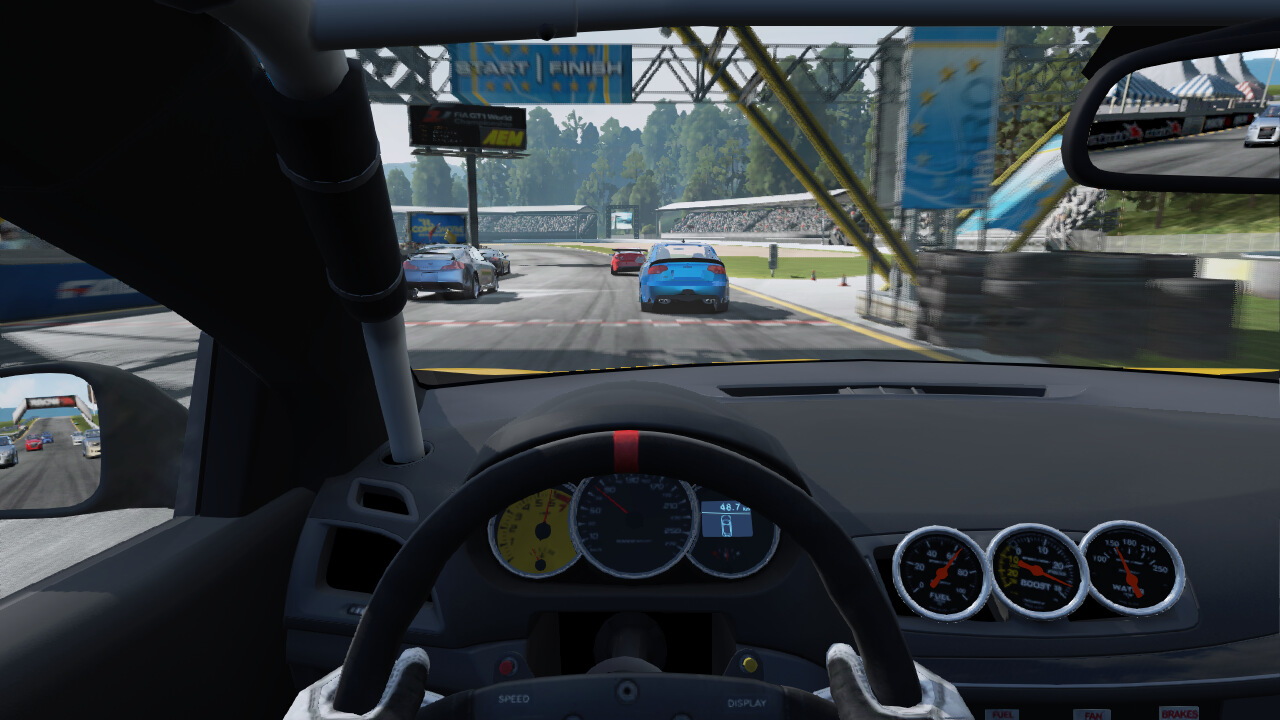 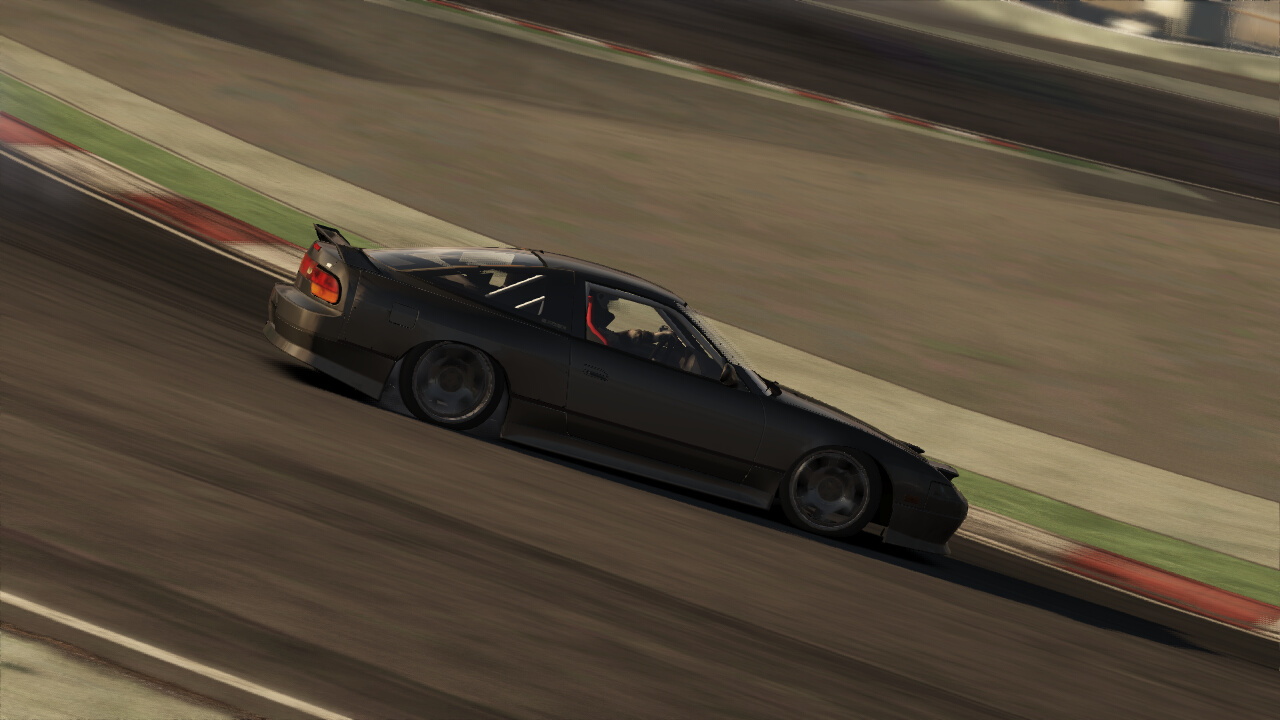 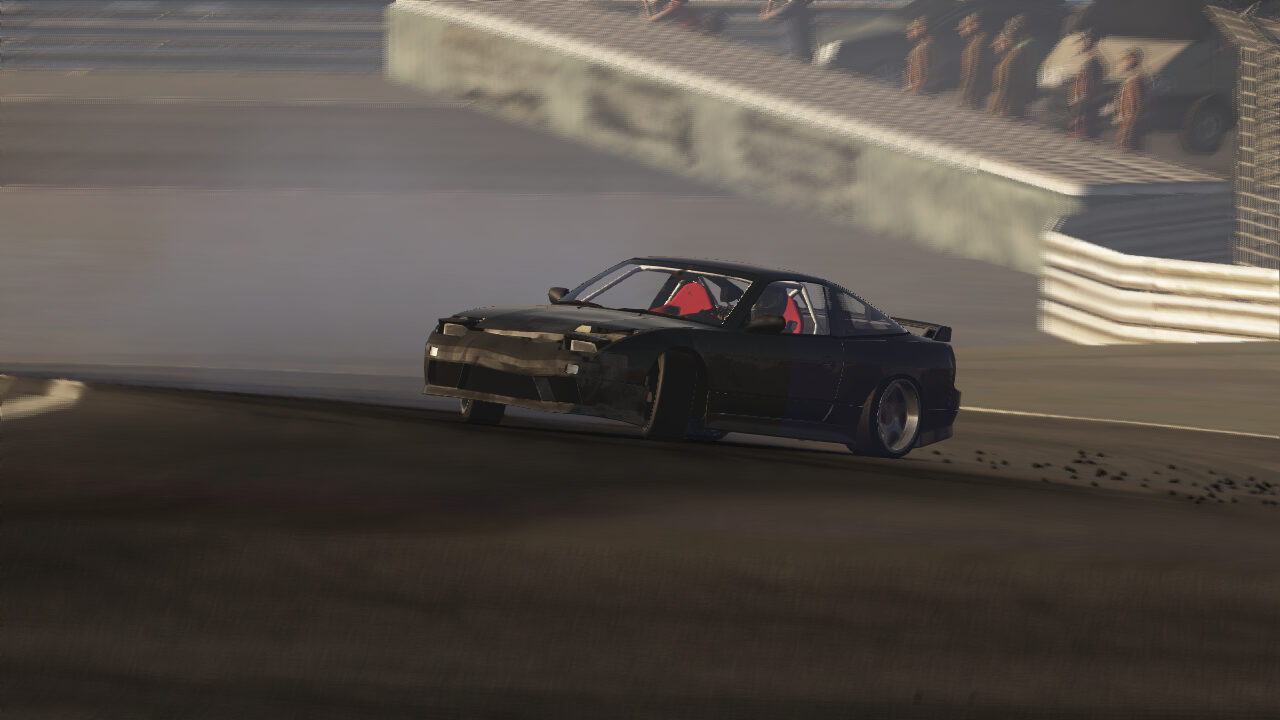 Thanks to the kind folk at EA Games we've got hold of a copy of the latest game in the long-running Need For Speed franchise, Shift 2 Unleashed (S2U), in PlayStation 3 format.

As with the previous Shift title, Unleashed errs more on the simulation side of racing titles rather than the franchise's more traditional public highway and running from the cops theme. We've had a couple of hours to form first impressions of the new game, and a full review will follow next week.

EA Games have gained the licences to the FIA GT3 and GT1 championships for S2U, and your motivation through the early stages is to eventually work your way towards this top echelon of motorsport by demonstrating your worth in various racing disciplines, including circuit racing, time attack, drifting and head-to-heads.

Unlike the driving genre's killer app, Gran Turismo 5, you're dropped straight into the action with S2U. There's no griding around in underpowered hatchbacks here - your first taste of the game is behind the wheel of the Nissan GT-R, and when eventually presented with a dealership menu there's some pretty tasty metal to choose from.

BMW 135i Coupes, RenaultSport Meganes, Chevy Cobalt SSs and Volkswagen GTIs and more are all affordable right from the get-go. Later in the game you'll drive the Porsche GT3 RS, Aston Martin DBS, Bugatti Veyron and more - enough for the most rabid of gearheads.

It's not difficult to progress either, and in our brief time so far we've already progressed through several championships and been awarded bonus cars such as the Lotus Exige and a track-prepared Mazda RX-8.

The visuals are everything you'd expect from a Need For Speed title - gritty and immersive next to the polished sheen of Gran Turismo. Not as high-fidelity and not a patch on GT5's 'Premium' vehicles, but impressive all the same. Gamers trading up from the first Shift title may not see a great deal of difference though.

One new feature is the helmet cam. The edges of your helmet are visible all around, and 'your' head looks towards corners as you approach. It's designed to increase immersion and help new gamers look towards the racing line, but we found it incredibly irritating and quickly switched to a less 'dynamic' view.

Car handling is an acquired taste, too. If you're a big fan of GT5, then S2U may disappoint with its slightly floaty feeling and subdued responses - at least in the normal modes, as we've not tried the 'Elite Handling Model' yet. Though the racing is much more exciting than Gran Turismo can offer, the handling itself is still less realistic and as a result you still feel like you're playing a game rather than driving an actual car. If you're not a GT5 fan, then Shift 2 will probably suit you down to the ground, proving much more accessible.

Nevertheless, NFS S2U is proving to be a thoroughly enjoyable game. For a full review, keep your eyes peeled on AllCarTech early next week...