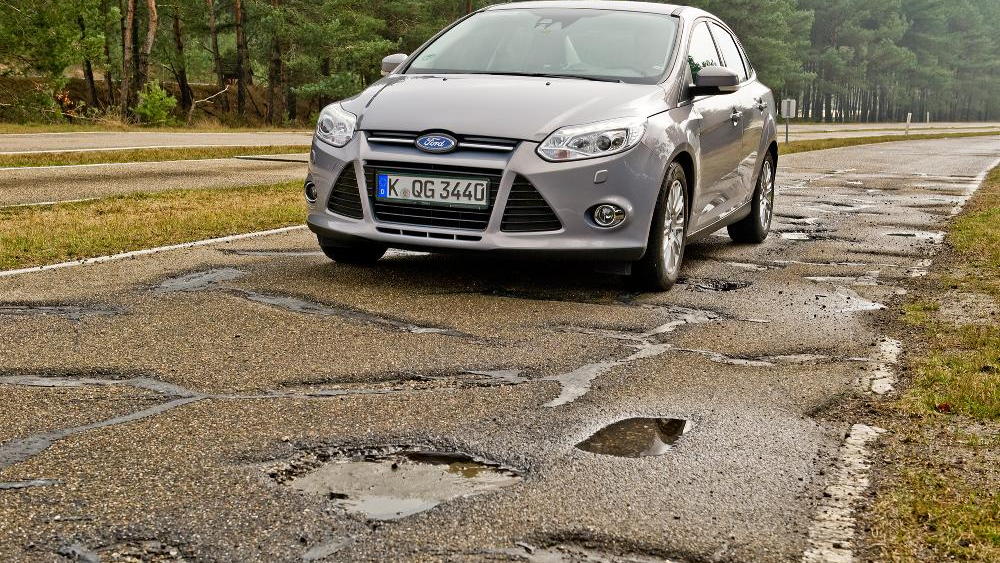 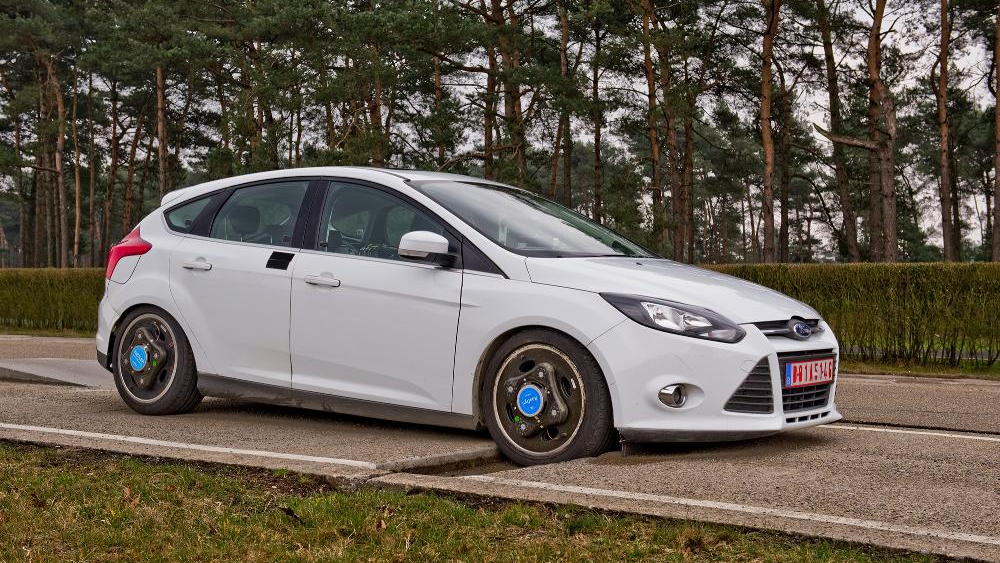 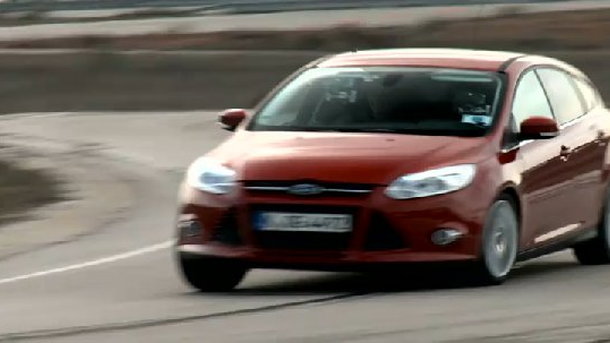 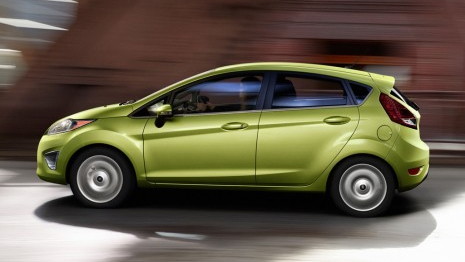 If you live somewhere with particularly changeable weather and low temperatures during the winter you'll be familiar with potholes.

The broken road surfaces and large holes that result can play havoc with traffic and vehicles, damaging suspension, wheels, tires and bodywork and even causing accidents in the worst instances. Component damage is particularly common though and can cost drivers a lot of money to repair.

Ford engineers are fighting back though, continuing development at its European technical centers at Dunton in the U.K. and Lommel Proving Ground in Belgium. Ford have been punishing suspension at Lommel for four decades now in pursuit of not only making great handling cars, but ones that won't fall apart on some of the worst roads that Europe has to offer.

America is benefitting too, with the latest Fiesta and Focus having undergone development in Europe to produce cars that can be sold in markets all around the world.

The recent cold snap hasn't been kind to roads. Water finds its way into cracks in the surface and when temperatures drop below zero, the expanding ice breaks sections of the road surface and traffic and further weather break away sections to form huge holes.

“The challenge for the suspension system comes when it exits the pothole" says Simon Mooney, test engineer at Dunton. "It can be like hitting a kerbstone. We test all the wheel and tyre sizes that are fitted to the production cars so we know they can cope."

At Lommel, there are even exact recreations of roads from all around the world to make sure the suspension can cope. The cars Ford test are high tech too. With technology comes expense and test cars can be as much as $2.4 million with instruments on each corner costing as much as $400,000. Even the wheels themselves are set up to measure load and there can be as many as 200 sensor channels to monitor.

These days it isn't enough for a car to handle and ride well - it has to be able to cope with all manner of road surfaces. So next time you wince as you crash through a pothole, just be glad that it's faced far worse in development testing...