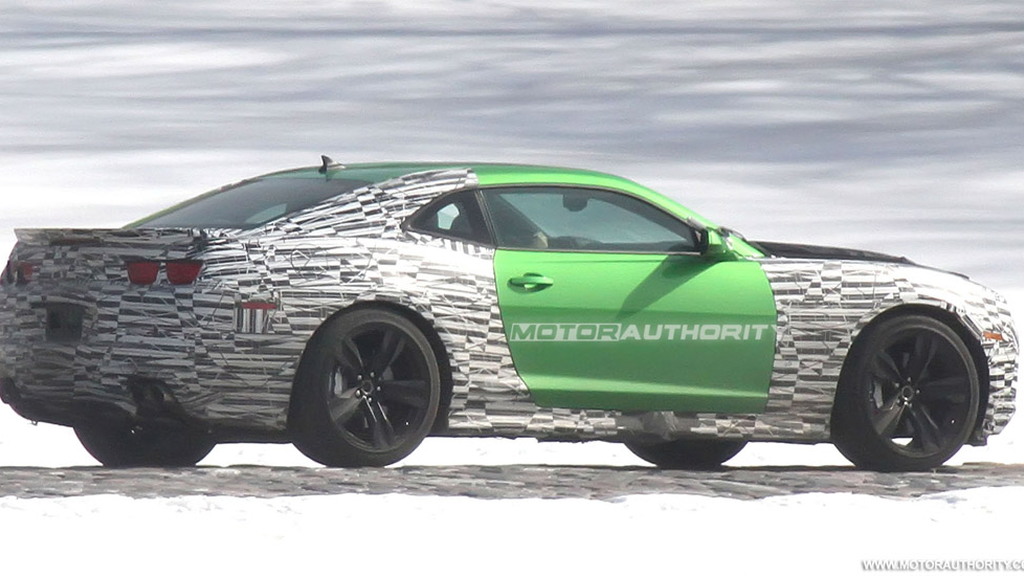 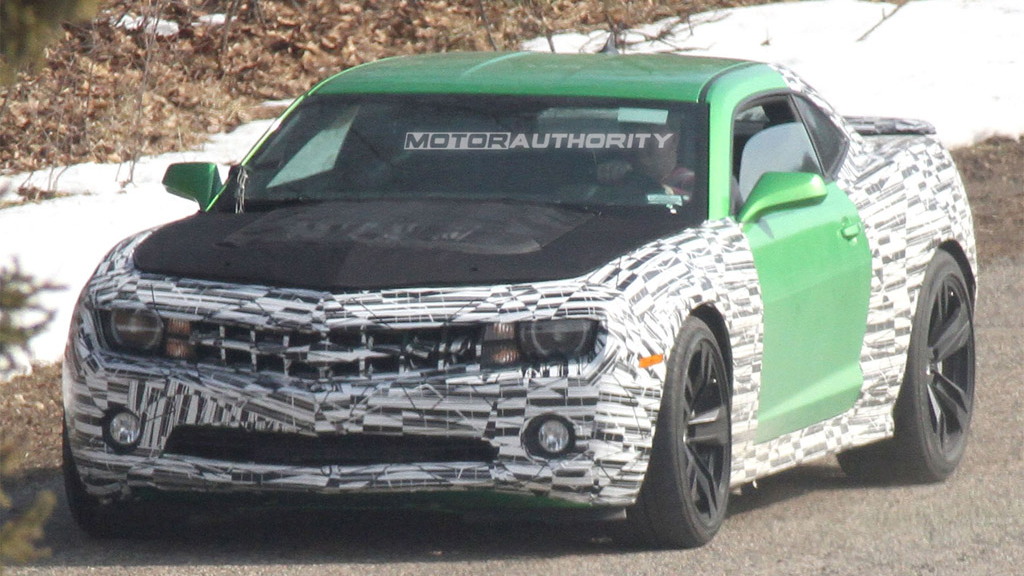 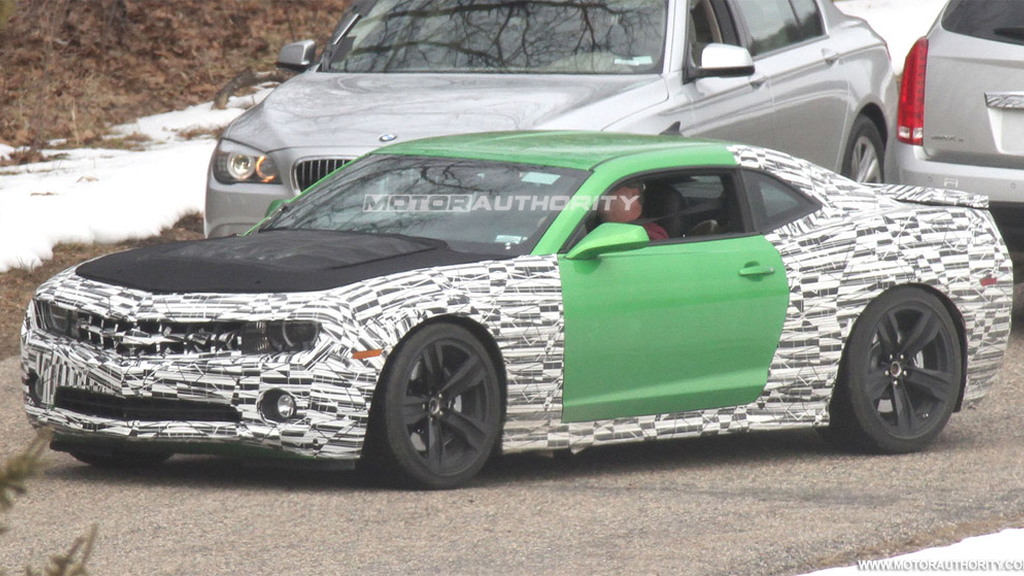 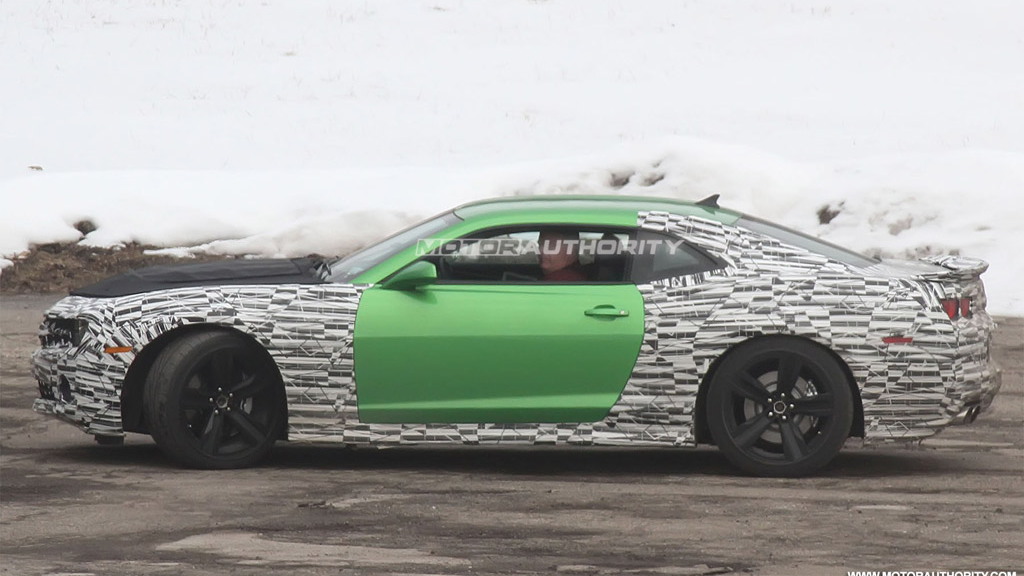 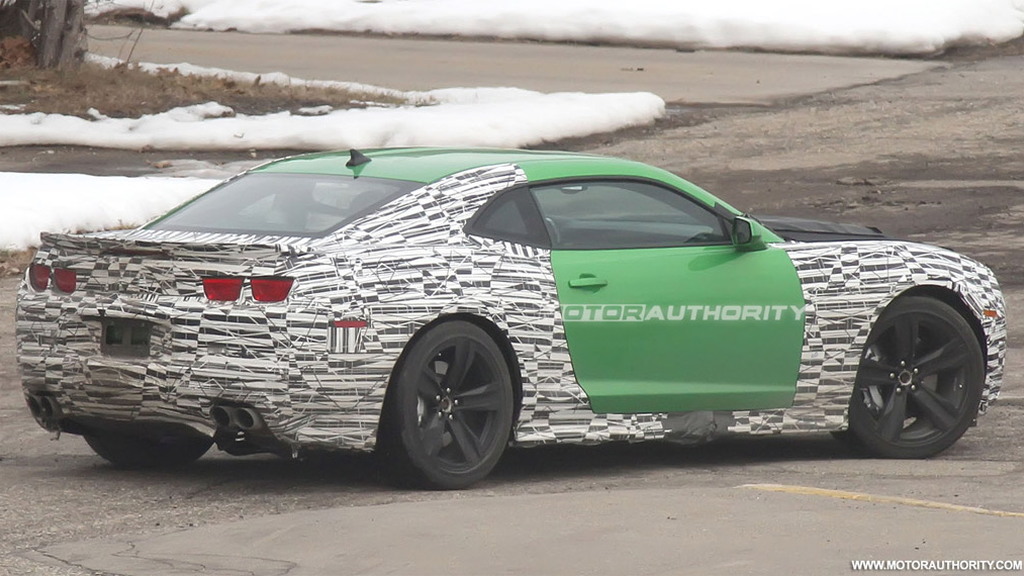 Following recent reports of Chevrolet launching a new special edition version of its Camaro muscle car roughly every six months comes a new set of spy shots of a mysterious prototype of the retro-styled muscle car. With the 2012 model year just around the corner, and a host of upgrades likely with it, it’s not all that surprising to see Chevrolet prototypes out and in testing.

However, with development of the 2012 Chevrolet Camaro ZL1 now complete, this prototype is likely to be for the production Camaro Synergy Series, which was first showcased in concept form at last year’s SEMA event.

So what sets the Synergy Series apart? A unique mix of interior and exterior colors and accessories, including custom wheels ranging from 19- to 21-inches in diameter, sporty bodykits and the choice of V-8 and V-6 powerplants. In fact, Chevrolet may use the Camaro Synergy Series to debut a rumored ‘LFX’ 3.6-liter V-6 engine, which thanks to direct injection technology could deliver upwards of 330 horsepower.

Additionally, contrary to previous reports, it appears that the striking green paint scheme shown on the original Camaro Synergy Series concept car from 2010 will make it to production. No doubt the popularity of Chrysler’s ‘Green With Envy’ paint scheme on the Dodge Challenger has captured the attention of developers at Chevrolet.

Few details can be ascertained from the latest spy shots, apart from the obvious color scheme, though it appears that a new bonnet design may be adopted as evidenced by the shrouded bulge on this prototype.