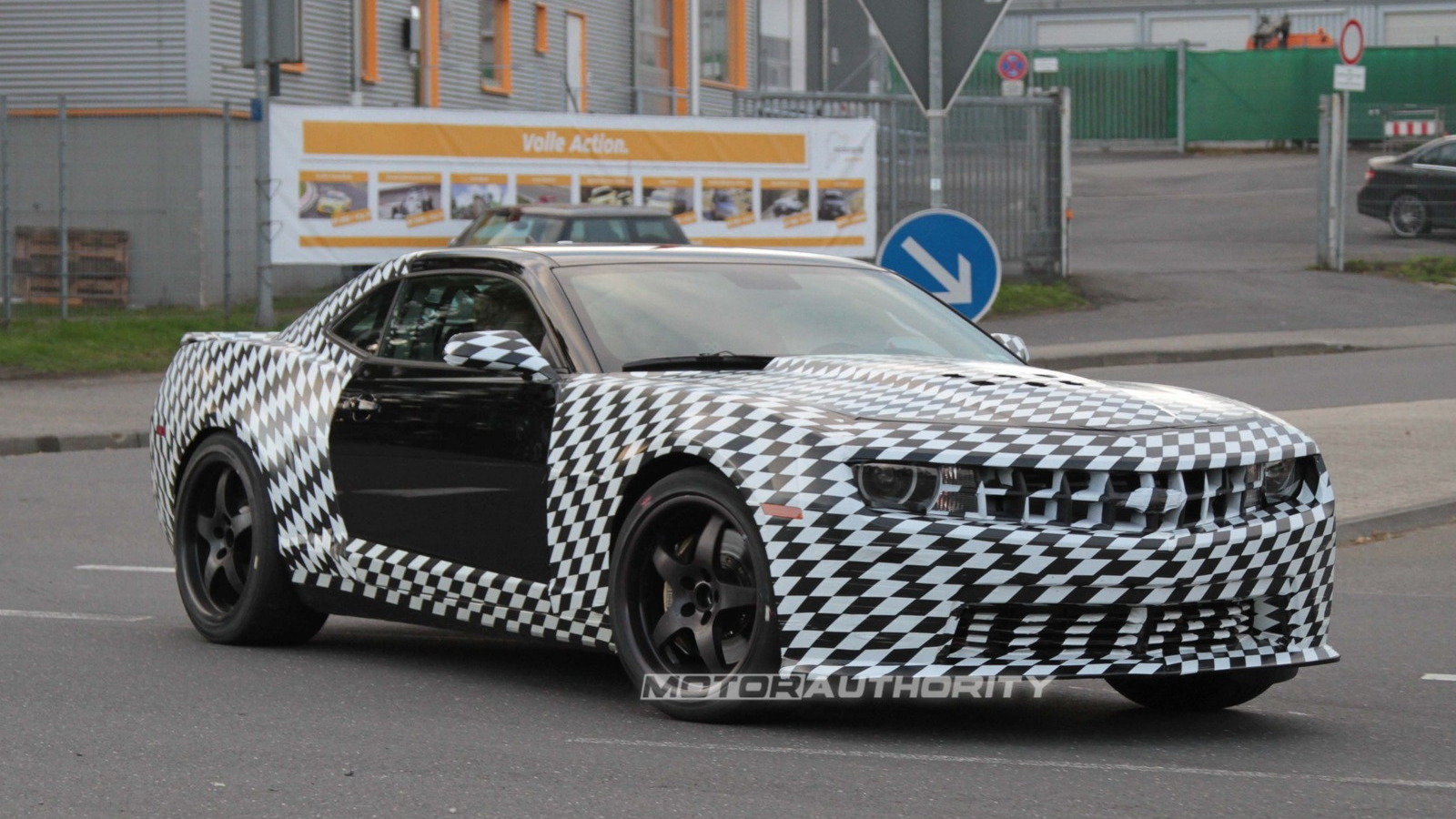 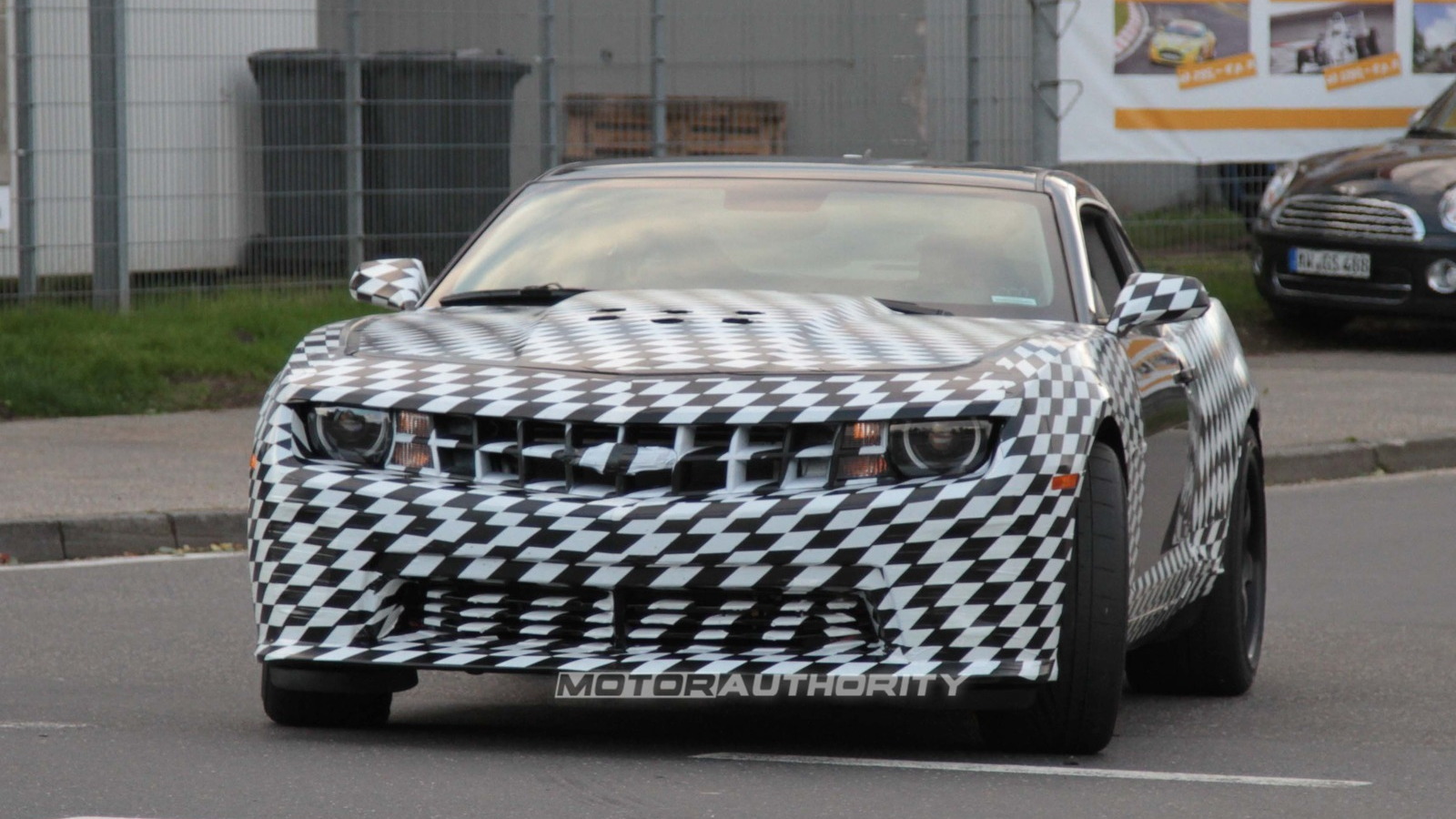 The 2011 Chicago Auto Show is just a few days away and in the lead up to the annual event the chief of GM’s North American division, Mark Reuss, has revealed some interesting tidbits.

Speaking at this weekend’s National Automobile Dealers Association, Reuss said GM is planning to show off two new vehicles, one of which will be based on the Chevrolet Camaro platform.

Describing the Camaro-based car, he said: "It will be fun."

This particular model is almost certain to be the high-performance 2012 Chevrolet Camaro Z28, which has been spied testing for the past several months and is the last variant in the current Camaro lineup that is yet to be revealed. The car is expected to come packing the same 556 horsepower 6.2-liter supercharged LSA V-8 from the Cadillac CTS-V series.

The other vehicle Reuss mentioned is likely to be a new Buick Regal Hybrid with GM’s latest eAssist hybrid drivetrain, which we reported on earlier.

Press days for the Chicago event kick off on February 9. You can follow our complete coverage of the show by clicking here.