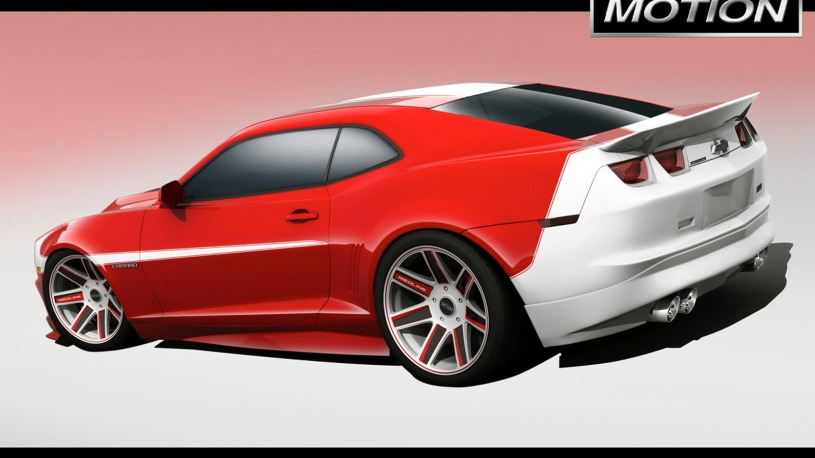 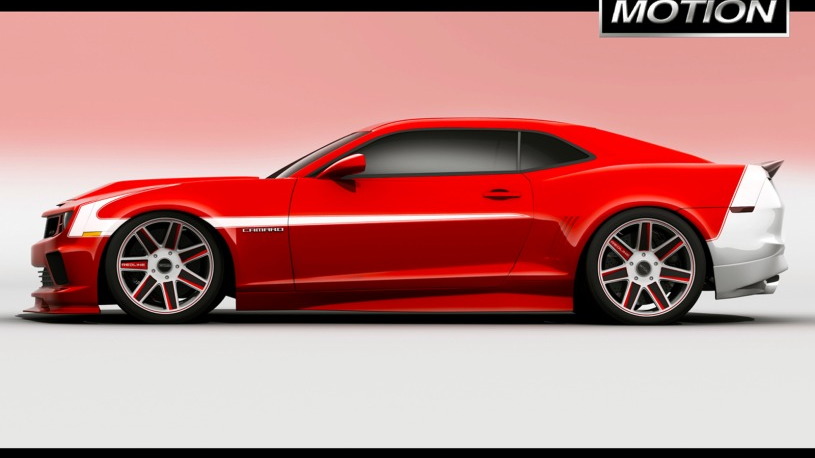 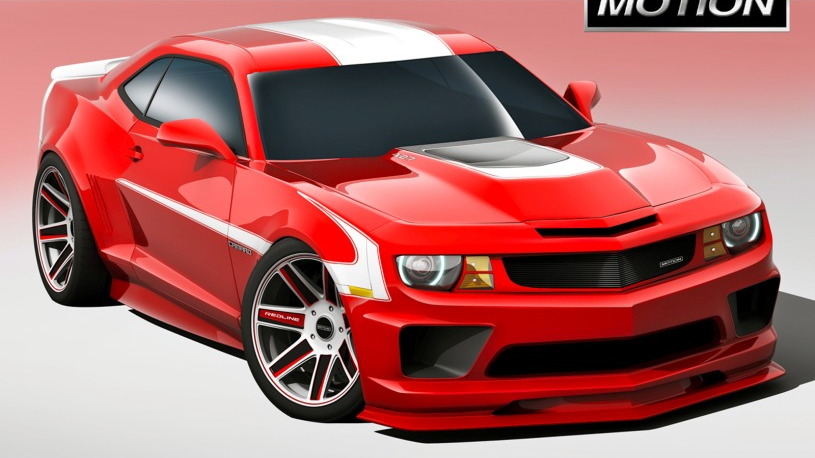 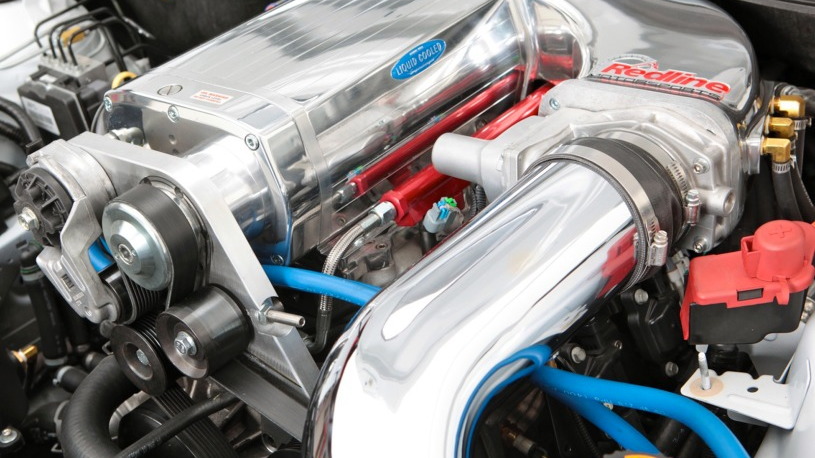 4
photos
Late last year we reported on the return of two dealer-built Chevrolet Camaros, one from DeNooyer Chevrolet in New York and the other from Georgia’s NeSmith Chevrolet. Such performance cars have always been an important part of Chevrolet’s heritage, with names like Yenko, Nickey and Berger still ringing in the ears of muscle car fans all across the globe.

Now, another classic brand is making its return.

Joel Rosen, of Baldwin-Motion fame, is partnering with DeNooyer Chevrolet to build and market the new 2011 ‘Motion’ 427 and 454 custom Chevrolet Camaros.

Built with the help of Redline Motorsports, specially prepared 427 and 454 engines power the latest iterations of the legendary Baldwin-Motion Fantastic Five: 2011 SS & Phase III Camaros. Power outputs range from 525 horsepower all the way up to 800 horsepower, the latter figure resulting from a supercharged version of the race-bred LS7 V-8.