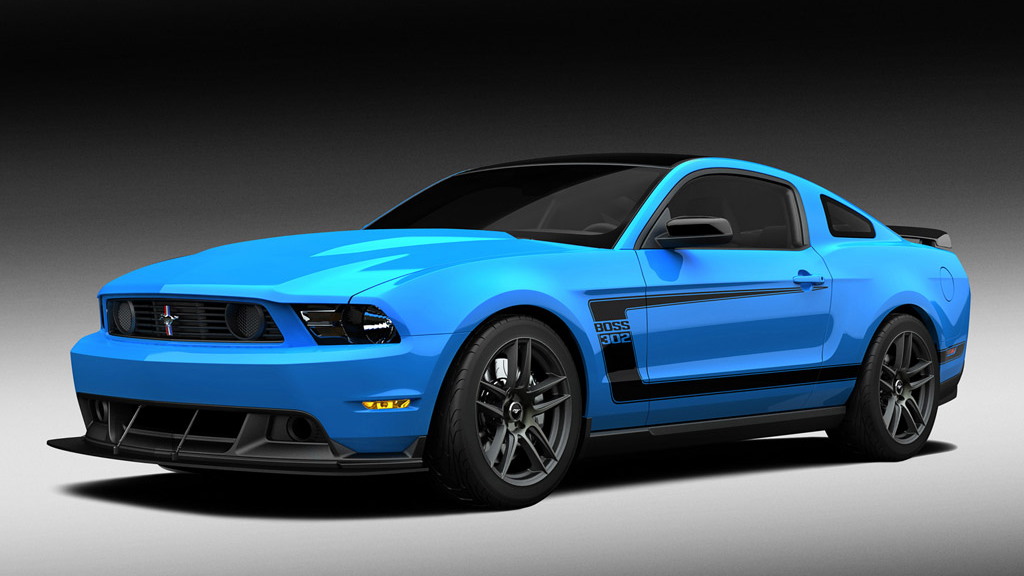 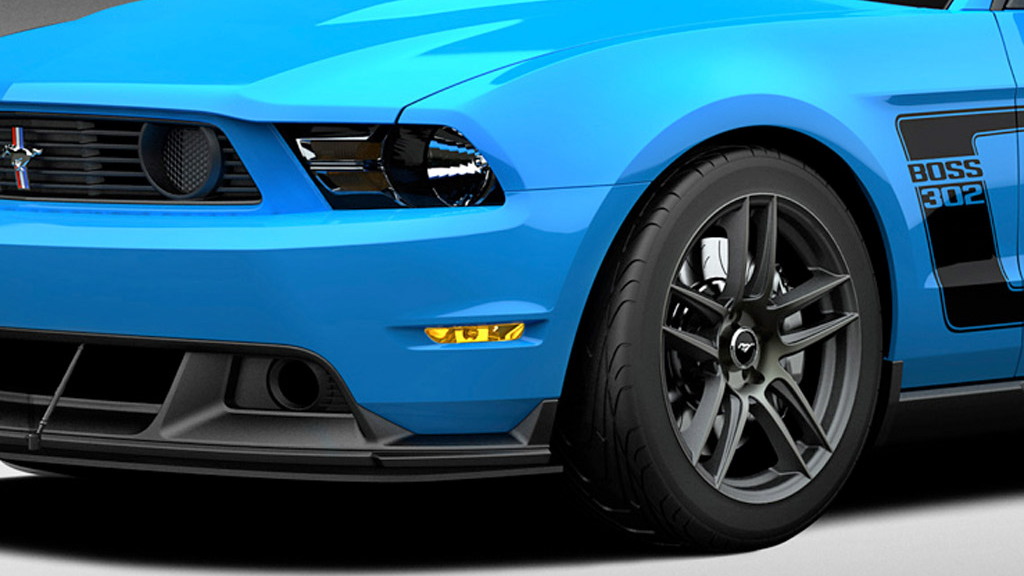 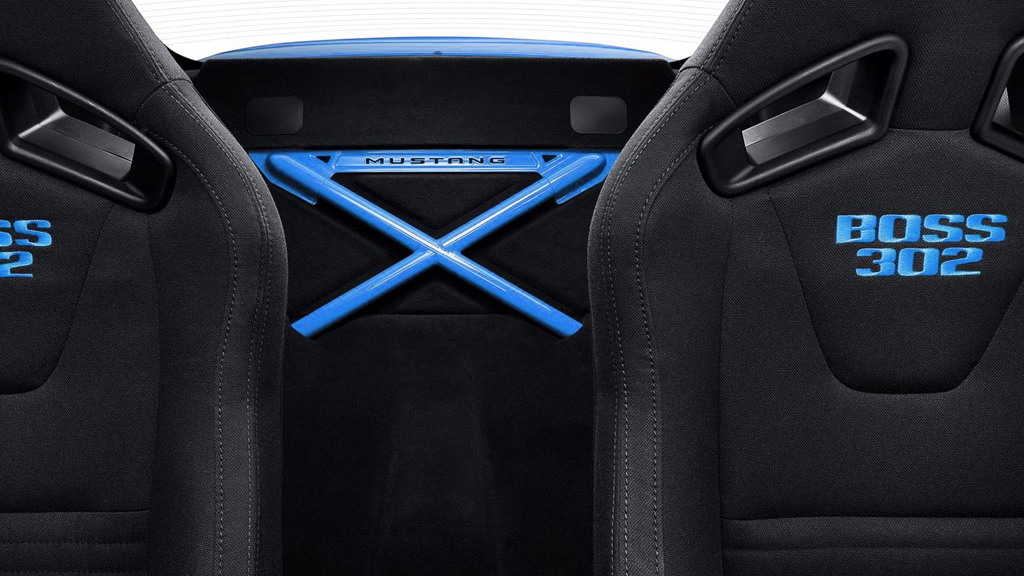 3
photos
The 40th Annual Barrett-Jackson Collector Car Auction is about to kick off in Scottsdale, Arizona and we’re glad to report that this year will see one very special car sold in an effort to raise funds for charity. The car up for grabs is a one-of-a-kind factory-painted ‘Grabber Blue’ 2012 Ford Mustang Boss 302 Laguna Seca.

Yes, this will be the only Grabber Blue example of the modern-day muscle car that will ever be built, meaning the winning bidder will have the privilege of being a part of Mustang history.

At the same time, the winning bidder will be contributing to a worthy cause, the Juvenile Diabetes Research Foundation. All proceeds from the auction of the car above the sticker price of $47,990 will go to the charity organization.

On hand for the event will be racing great Parnelli Jones, who will be providing commentary at the auction. If you don’t recall, Jones was the winner of the 1970 Trans-Am season opener, which he accomplished in a Boss 302. This particular Mustang model, the Laguna Seca, is named after the Californian race track where he won that race.

The Barrett-Jackson auction will kick off on January 17 in Scottsdale.