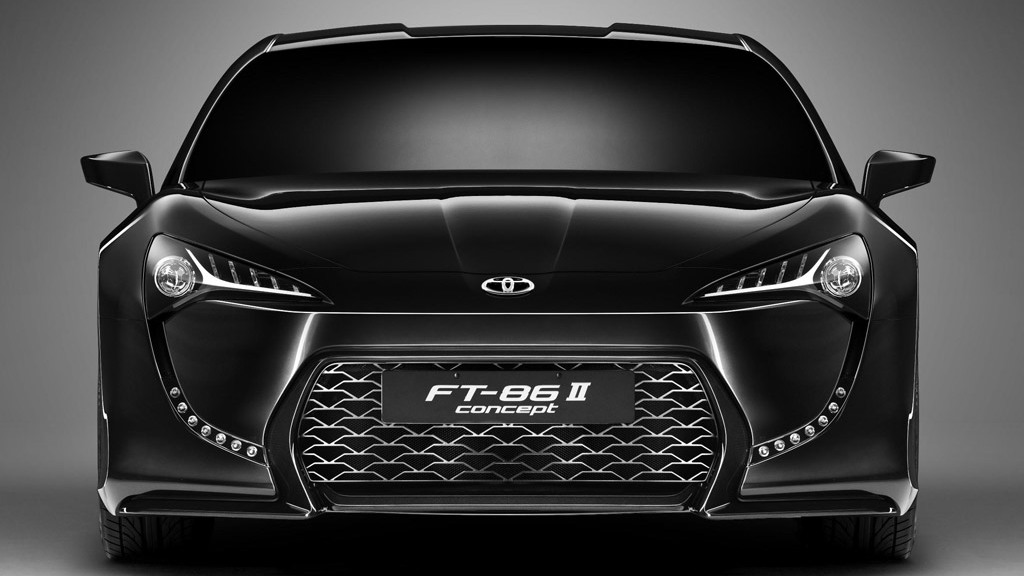 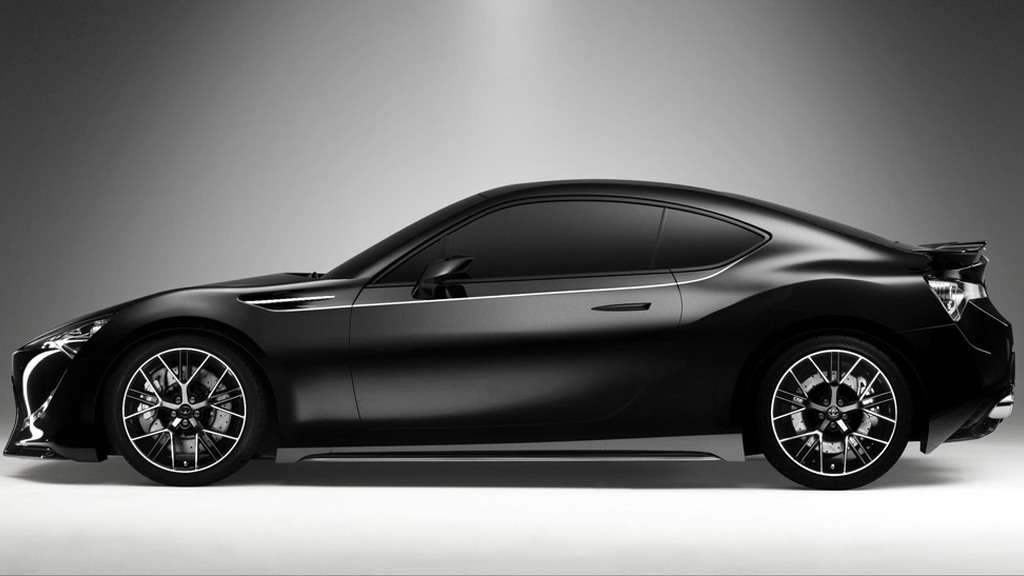 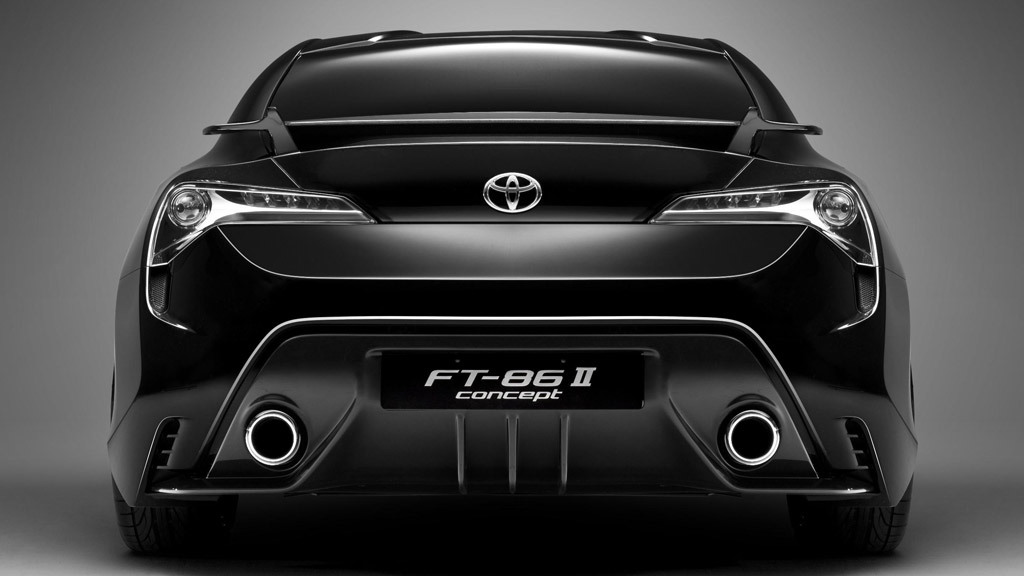 Rumors are as rumors do, and they're flying as wildly as ever around the Toyota FT-86 after the second version, the uninventively-named FT-86 II, was revealed at the 2011 Geneva Motor Show last week. This time, the rumors aren't about delays or cancelation, but about a hybrid powertrain.

The rumors appear to have a bit of substance to them, however: when asked by AutoExpress, an unnamed Toyota spokesman said: "It's no secret we've been considering a hybrid sports car for a while."

That's no secret, indeed, but few expected it to happen with the Subaru-Toyota joint rear-wheel drive project. This car has long been presented as an inexpensive, entry-level sports car to compete with the likes of the Mazda MX-5, Nissan Z-cars, and other similarly-priced, rear-drive coupes and roadsters. Adding a hybrid system to the car would likely push pricing well north of the $30,000 mark, and performance closer to the GT category.

On the other hand, a compact, mild-hybrid system not unlike Honda's CR-Z Hybrid, could make sense. If it boosts fuel economy without getting in the way of handling or acceleration, it could be an attractive option.

Even if the production Toyota FT-86 gets a hybrid option, it will be just that--an option. A standard gasoline-only model will be the core of the range, and will account for the majority of sales volume.

We're still waiting for the official word on when we'll see the Toyota rear-drive sports coupe on the streets, but we expect it to arrive sometime next year.