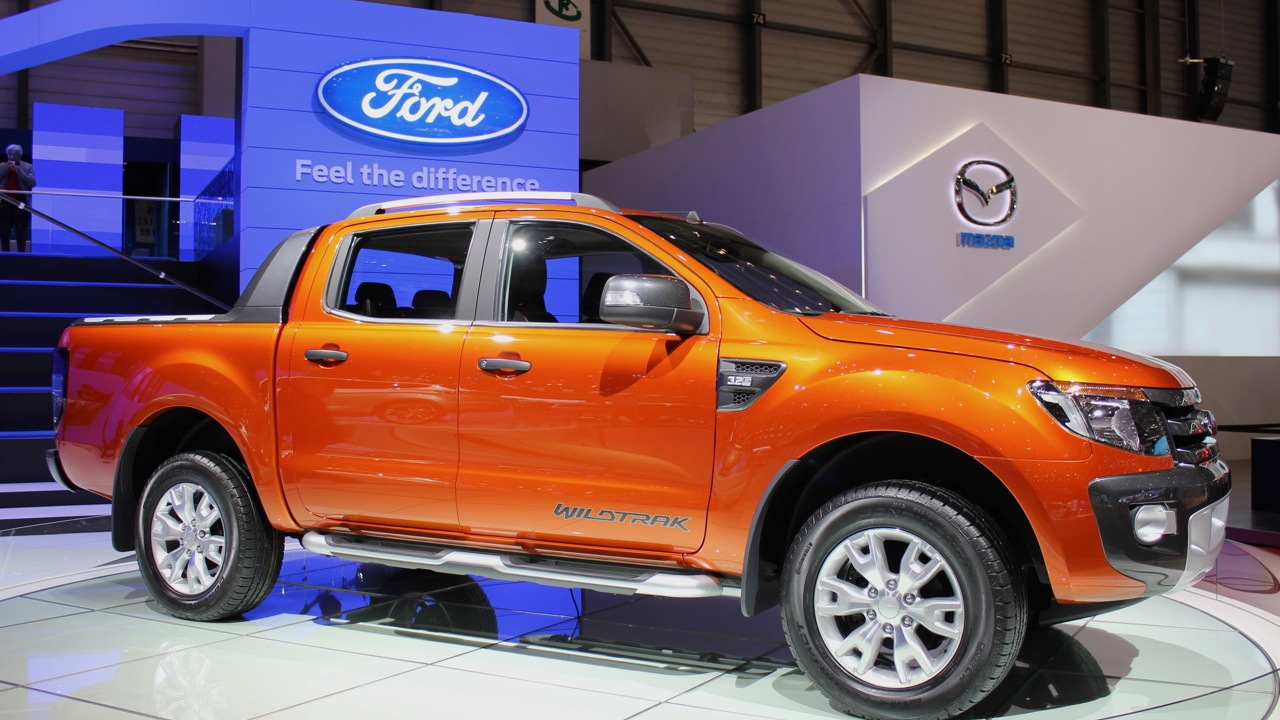 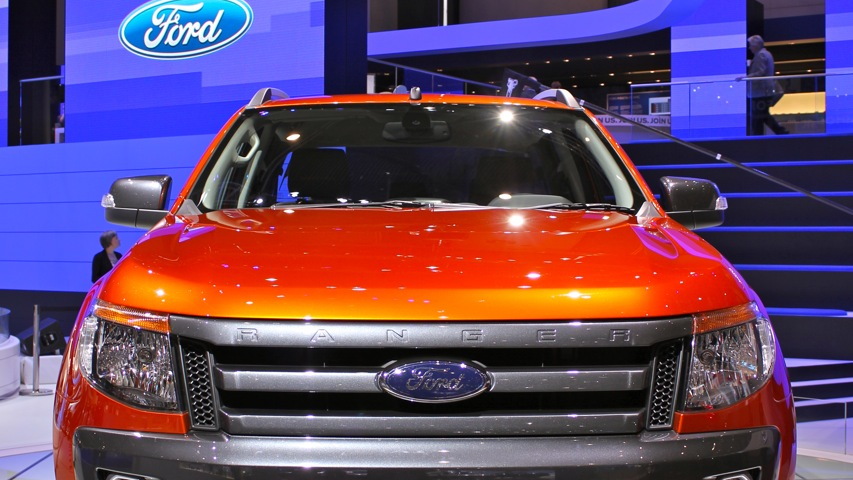 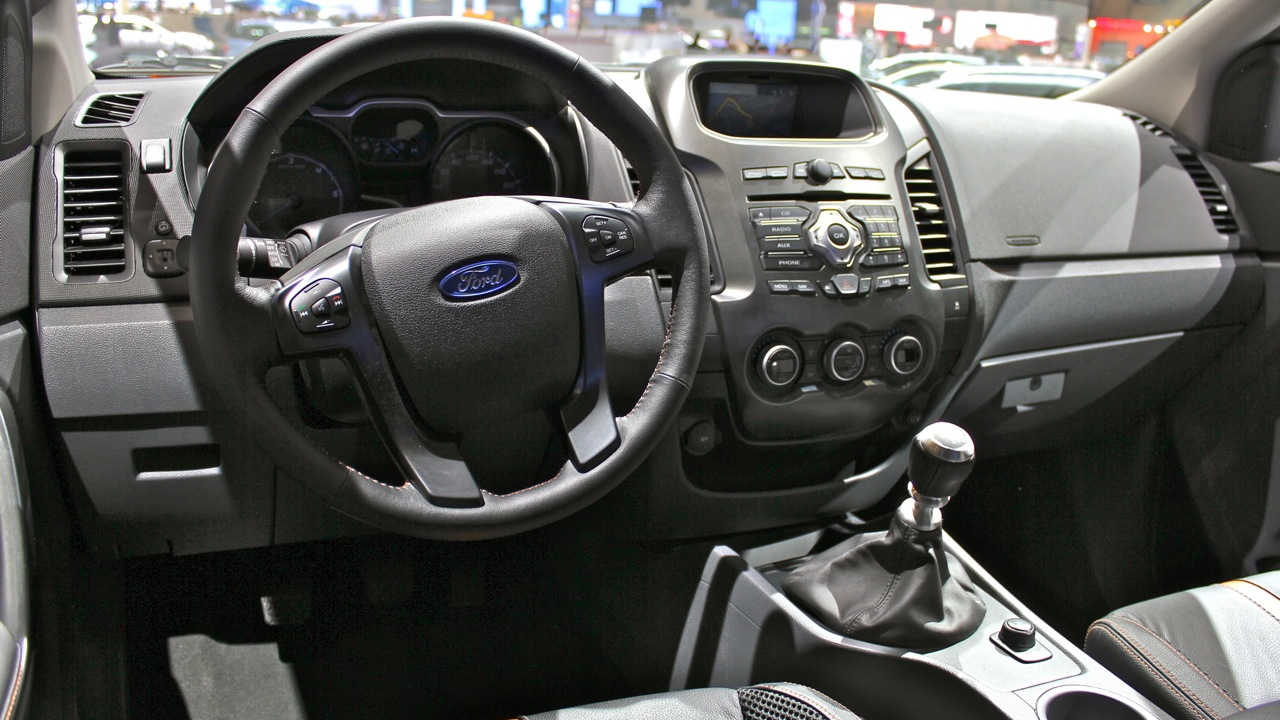 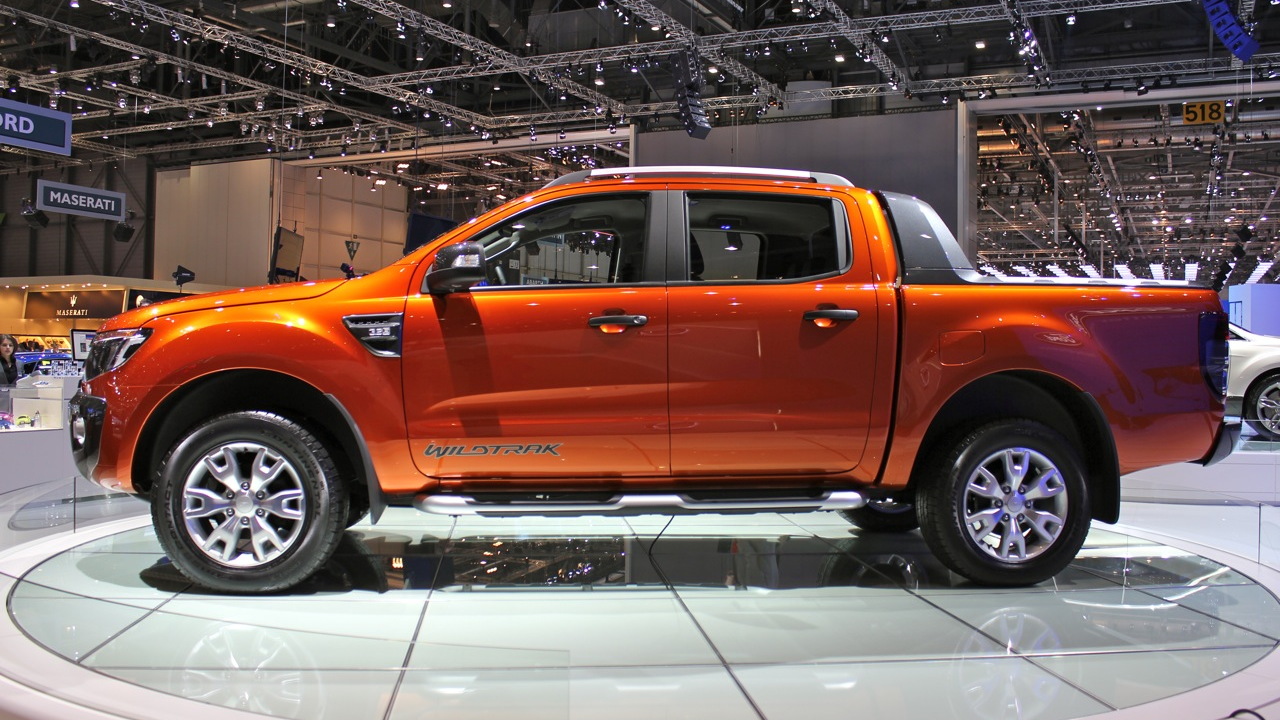 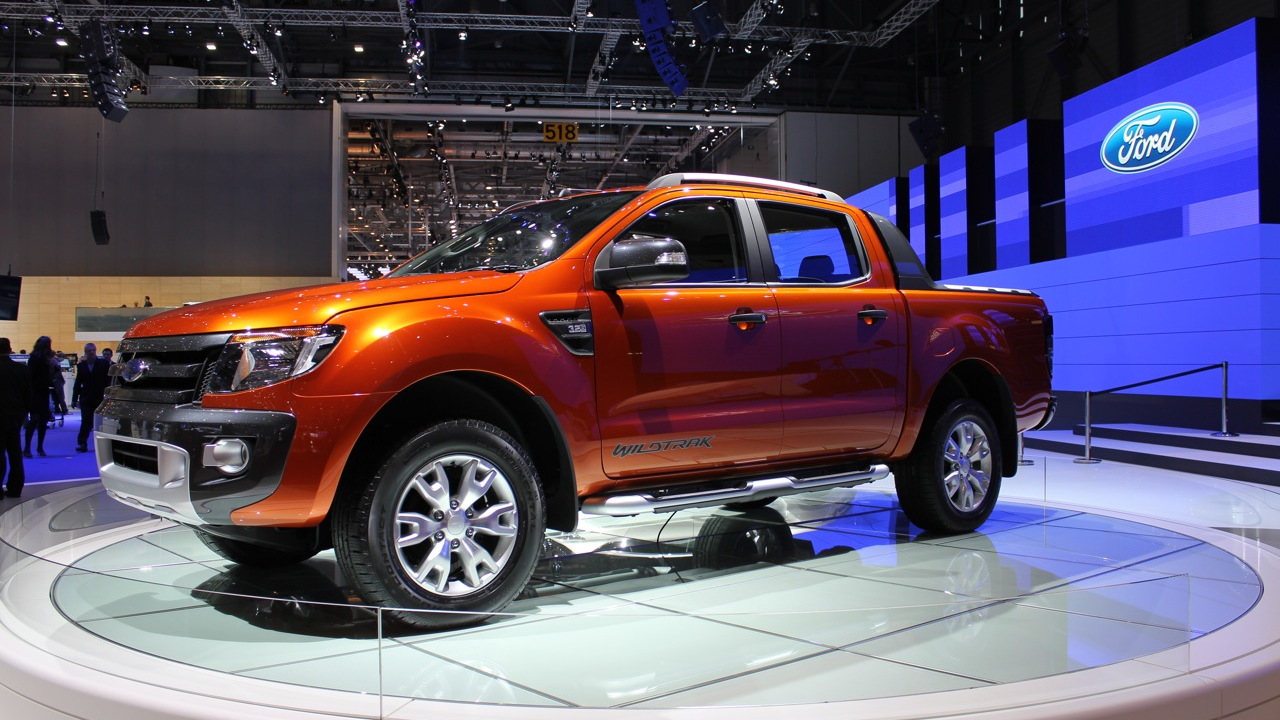 6
photos
Want a luxurious, well-equipped pickup that's more manageably sized than the mammoth F-150? We'd point you to this Ford Ranger Wildtrak just introduced at the Geneva Motor Show, but there's a major hitch: It's not going to be offered in the U.S.

That said, if the price of gas rises, there might be a stronger argument for it, or for something like it. As the top-of-the-line, off-road-themed model in the new Ford Ranger line for markets other than the U.S., the Wildtrak packs an economical yet torquey 2.2-liter turbo-diesel four-cylinder engine, six-speed automatic, four-wheel drive with a low range, and a smart, off-road-able stability control system.

The toughness is definitely here, with good ground clearance and 31-inch water-fording, and it can tow up to 7,370 pounds. So is a full roster of safety features as well as Sync-equivalent voice-controlled calling and media-player functions.